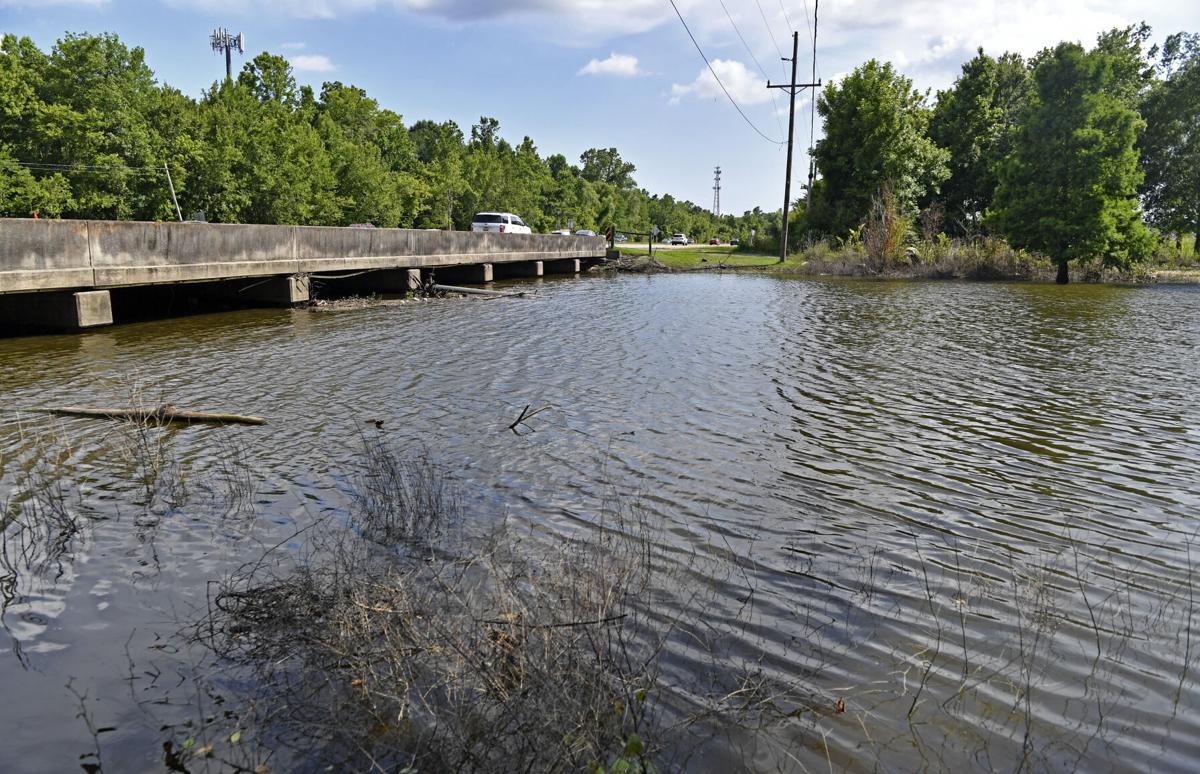 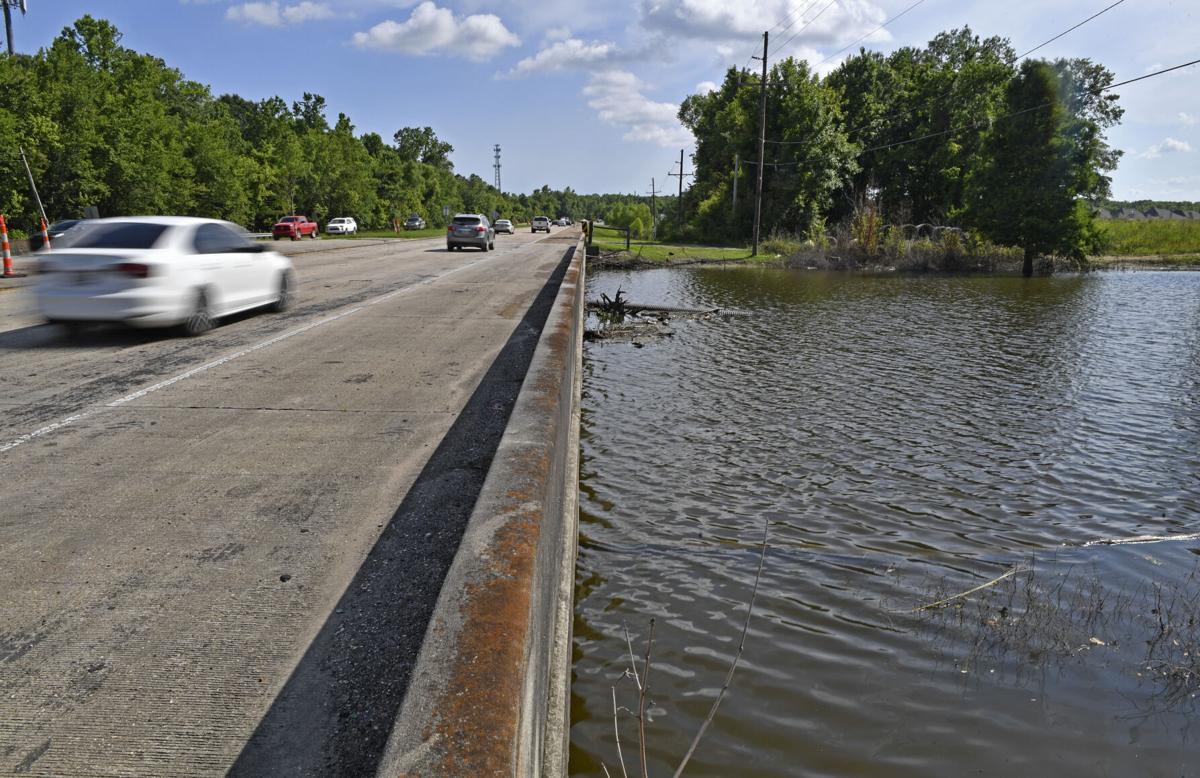 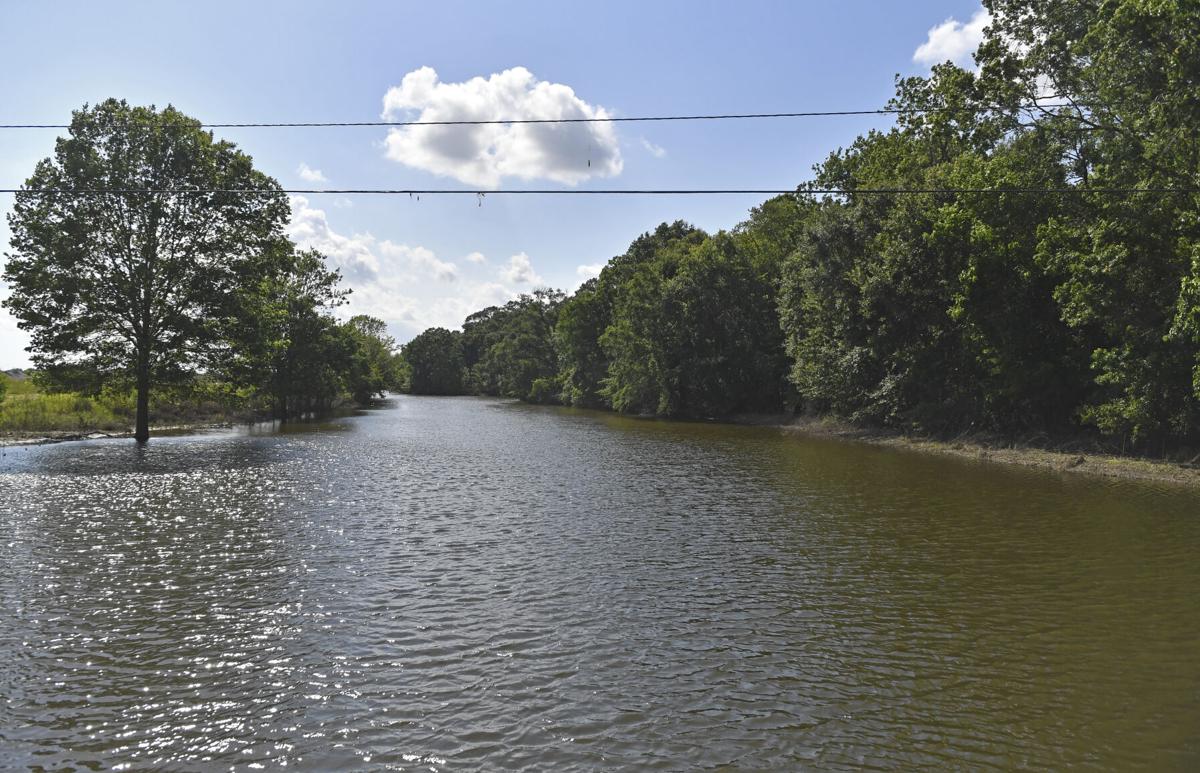 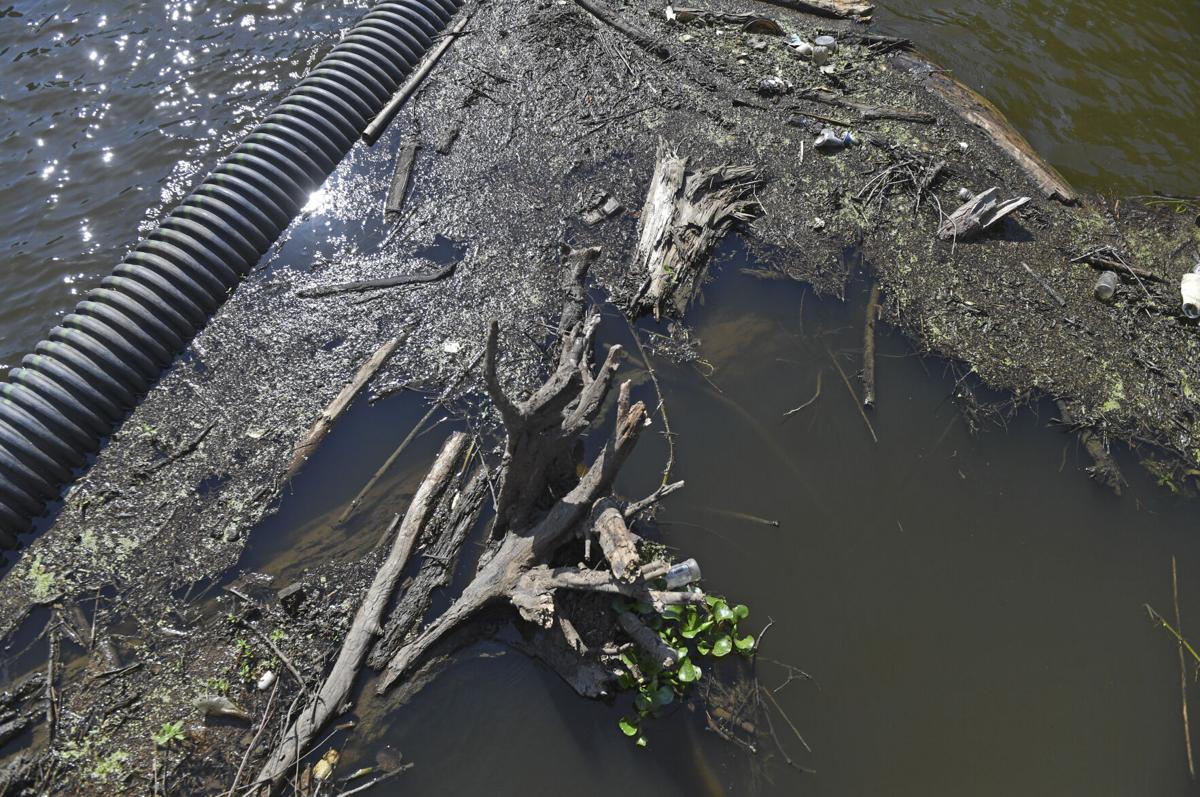 Debris is seen in Bayou Fountain as it flows beneath Burbank Drive near Highland Road, Friday, June 11, 2021, in Baton Rouge, La.

Debris is seen in Bayou Fountain as it flows beneath Burbank Drive near Highland Road, Friday, June 11, 2021, in Baton Rouge, La.

The water levels of Bayou Fountain in Baton Rouge have been dropping in recent days after a round of thunderstorms last weekend.

But a torrential thunderstorm last month continues to affect the bayou and other area waterways, such as Bayou Manchac, which Bayou Fountain empties into from its beginnings 18 miles away at the Baton Rouge Lake near LSU.

The May thunderstorm, which punished the Baton Rouge area with nearly 14 inches of rain over the night of May 16 and into the next morning, contributed to the 2021 spring season being the third rainiest on record.

Even before floods, Baton Rouge was having the wettest spring in a decade

Even before torrential rain this week drenched Baton Rouge, swamped cars and flooded houses, the capital region was seeing one of the wettest …

"Every rain event causes an increase in water level followed by a period of draining," city-parish spokesman Mark Armstrong said.

"On top of all the recent rain, there is also a massive drainage effort underway right now to drain Bluff Swamp and the Greater Spanish Lake area in Ascension Parish into Bayou Manchac," in the aftermath of the May rain event, he added.

Bayou Manchac, which also carries along the waters of Bayou Fountain, then flows to the Amite River with a route that touches East Baton, Iberville and Ascension parishes.

On Friday, in the continuing efforts after the May storms, officials with the state's Department of Transportation and Development, took up AquaDams installed along the northern section of La. 75 in Iberville Parish.

The large rubber tubes had been put down near yet another bayou, Bayou Sorrel, to prevent flooding of the roadway.

According to data from the U.S. Geological Survey, the gauge height — the height of the bayou above a reference point used by the agency — of Bayou Fountain at Bluebonnet Boulevard in Baton Rouge was as low as 4 feet in January.

Spikes and drops in the gauge height over the next several months followed a pattern similar to last year's — but with some lower lows and some higher highs — then rose to a two-year high of more than 15 feet after this year's May storm event.

Since then, it's dropped to a little over 10 feet in early June, before spiking again to over 12 feet after the June 6 thunderstorm. The gauge height for Bayou Fountain is beginning to drop again after some recent days of dry weather, records show.

"It starts emptying," said Kevin Gilmore, a meteorologist with the Nation Weather Service office in Slidell, "but then another rain event comes along."

Of the $167 million in federal aid headed to East Baton Rouge, the city-parish wants to spend $20 million on drainage upgrades and $1 million …