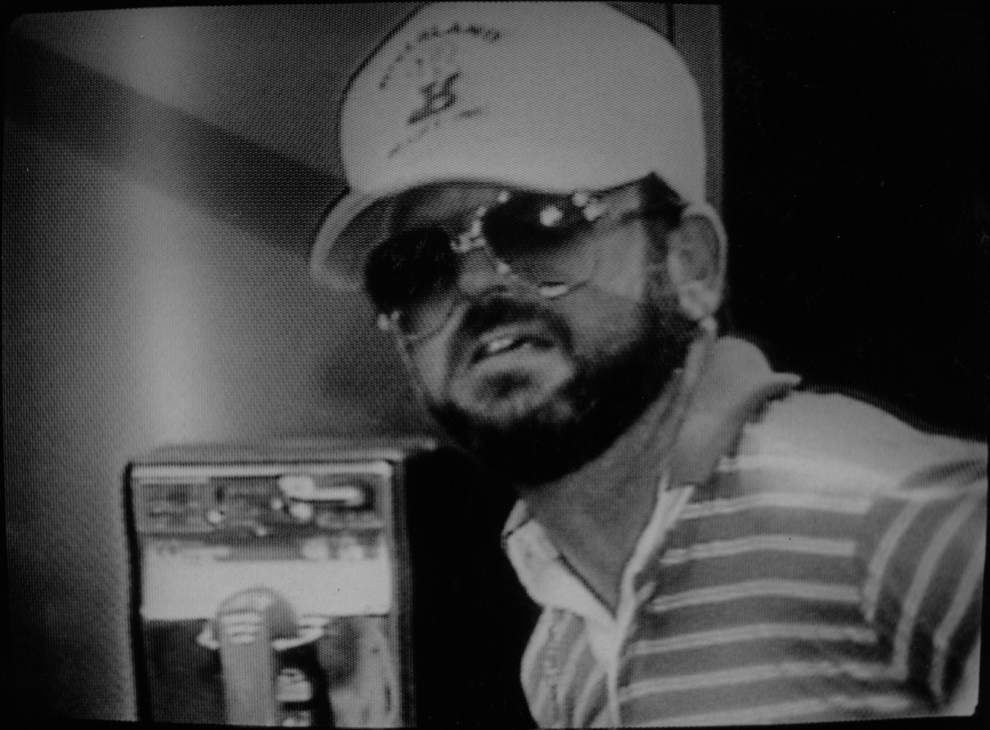 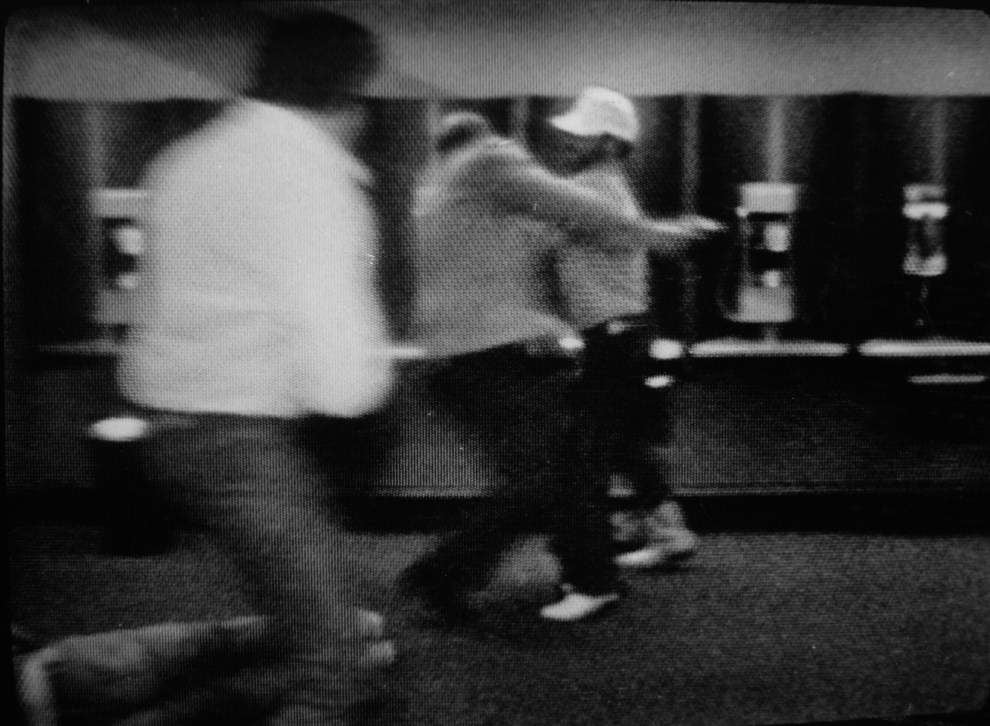 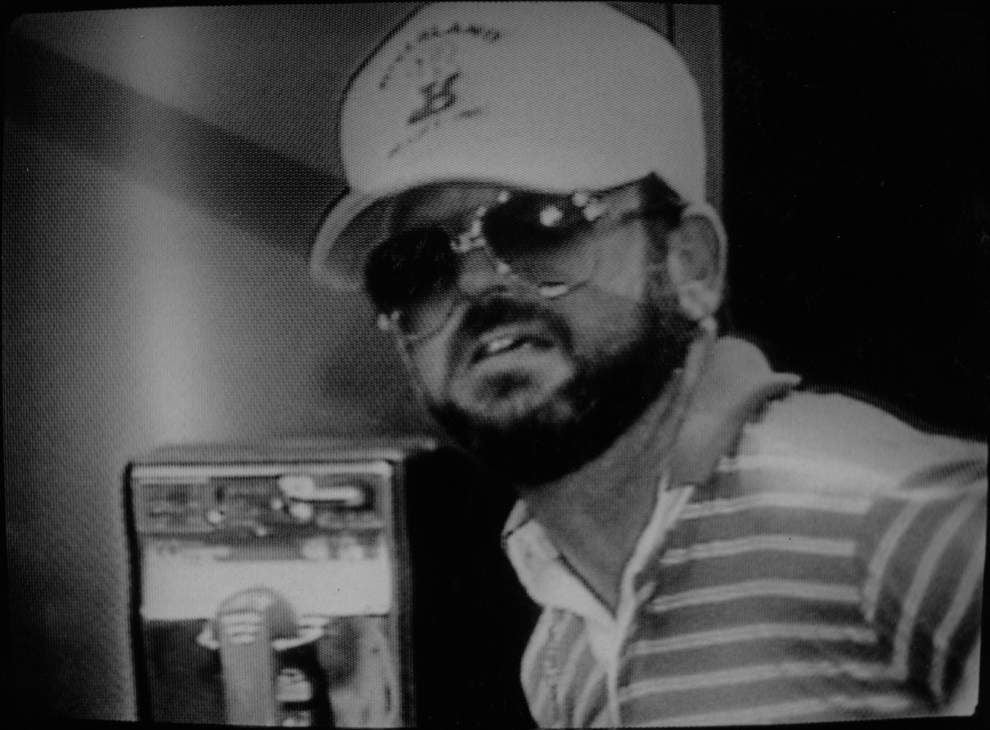 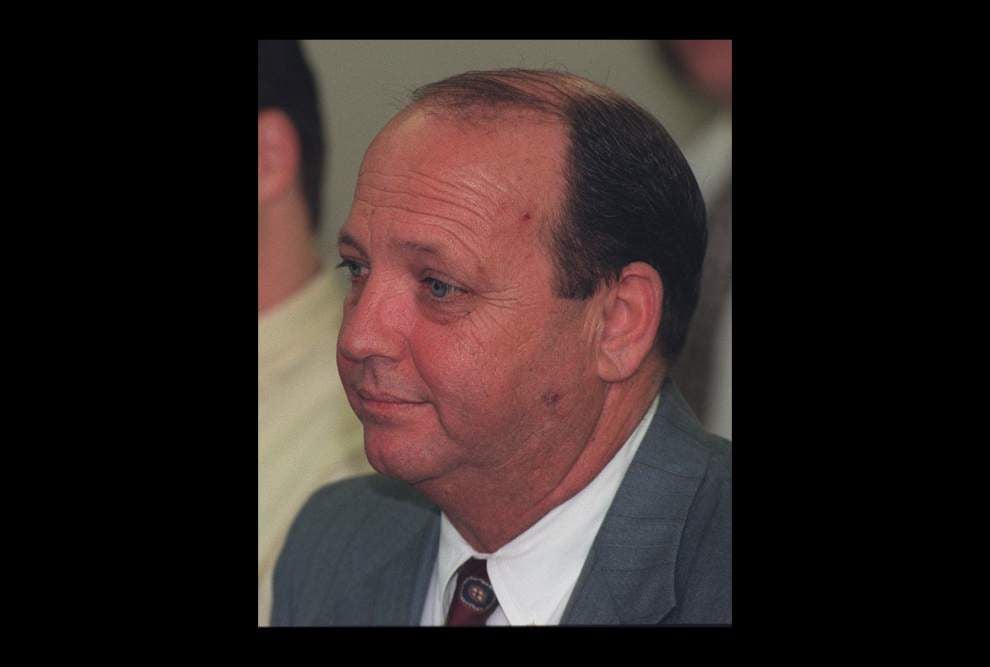 Advocate staff photograph by TRAVIS SPRADLING -- Gary Plauche is shown at a pardon board hearing in this undated Advocate file photo.

Advocate staff photograph by TRAVIS SPRADLING -- Gary Plauche is shown at a pardon board hearing in this undated Advocate file photo.

Gary Plauche will be remembered by many Americans as the Baton Rouge father who fatally shot his son’s alleged molester, a karate instructor, at the Metro Airport in 1984 — a killing caught on camera that produced national headlines even recently because of the vigilante nature of his actions.

Plauche’s family members, however, while unable to escape or ignore the historic killing, will remember the man who died Tuesday as a kind, fun and loving family man — a husband, father and grandfather who relished cracking open crawfish shells and beer cans almost as much as he enjoyed cracking jokes.

Plauche, who had been dealing with lingering complications from a series of strokes he suffered several years ago, died early Tuesday morning at a Baton Rouge nursing home. He was 68.

“A lot of people remember the guy who shot somebody,” Gary Plauche’s son, Jody Plauche, said. “I remember someone who would pick up stray animals ... someone who was just a kind soul, a gentle person.”

Jody Plauche, the son his father killed for who has worked to raise awareness about sexual abuse as an adult, described his father as a relentless entertainer — a claim supported by other friends and family. Gary Plauche retained a sense of humor until the end of his life, playing dead in bed to spook his attendants at the nursing home where he lived.

“He was a prankster,” Mikey Plauche, another of Gary Plauche’s four children, said. “But he hated to get pranked. He always used to tell me, ‘I don’t get even: I get ahead.’”

Molested, abducted as a child in infamous Baton Rouge case, Jody Plauché wants his story to help others

In 1984, fame found Jody Plauché in the worst way.

Weeks earlier, Gary and June Plauche’s son Jody, 11 years old at the time, went missing. Authorities tracked him to a hotel room in California, where the boy was staying with his karate instructor, Jeffery Doucet.

The authorities rescued Jody Plauche and arrested Doucet, 25, on kidnapping accusations. On the plane ride back to Louisiana, after a grand jury indicted Doucet on a charge of aggravated kidnapping, Doucet confessed to molesting Jody Plauche and other children, Mike Barnett, a former East Baton Rouge Parish sheriff’s deputy who investigated the disappearance, said Wednesday.

Barnett and another deputy, Bud Connor, who flew to California to apprehend Doucet, walked a handcuffed Doucet through the airport once they arrived in Baton Rouge. Unbeknownst to them, Barnett said, Gary Plauche stood nearby at a pay phone, talking to a longtime friend and wearing a ball cap and sunglasses.

“I’d known him most of his life,” Barnett said. “But I just didn’t recognize him when I walked past.”

Seconds later, right in front of a WBRZ-TV camera, Gary Plauche spun around and fired a single gunshot. The bullet struck Doucet in the head. He later died at a hospital.

The killing sparked debates across the country, and a heated murder trial followed. In 1985, Gary Plauche pleaded no contest to a manslaughter charge and received a suspended sentence of seven years in prison, five years of probation and hundreds of hours of community service.

“Gary broke the law,” Barnett said. “But he did what many parents feel like doing.”

Tony Marabella Jr., who served on Gary Plauche’s defense team and now sits on the bench as a judge in 19th Judicial District Court, described the 1984 incident and the waves it created as tragic for everyone involved, particularly the members of the Plauche and Doucet families.

“Many years later, it seems different now than it was then,” Marabella said. “It was a hardship on everybody back then.”

The judge in the case, Frank Saia, made a fair judgment based on the facts of the case, Marabella said.

“It was a unique case,” he said, adding later, “the case didn’t resolve itself overnight.”

By the time the trial ended and the hype died down, Gary Plauche went back to a semi-regular life.

Regular in the sense that he returned to work as a heavy equipment salesman during the day, volunteering in the evening to coach many of his kids’ sports teams.

Irregular in that he and his son, Jody, would make appearances on local and national news programs recounting the fateful events of 1984 until recently.

Just last year, both appeared in an ESPN special report titled “A Time To Kill: The Jody Plauche Story,” in which Gary Plauche said he didn’t regret shooting Doucet. He would do it again if he had to do it all over, he said.

“He did what he needed to do to protect his son,” said Metro Councilman John Delgado, a longtime friend of the Plauche family . “Gary was the kind of person who lived life without regrets.”

Delgado described Plauche as a father figure — a caring man who worked hard and loved deeply.

“I’m going to miss him greatly,” Delgado said. “I know I’m better off for having known him and having him in my life growing up.”

Jody Plauche, too, will miss his father.

“He was an entertainer. He liked to host,” Jody Plauche said. “He liked to make people happy. That was my dad.”