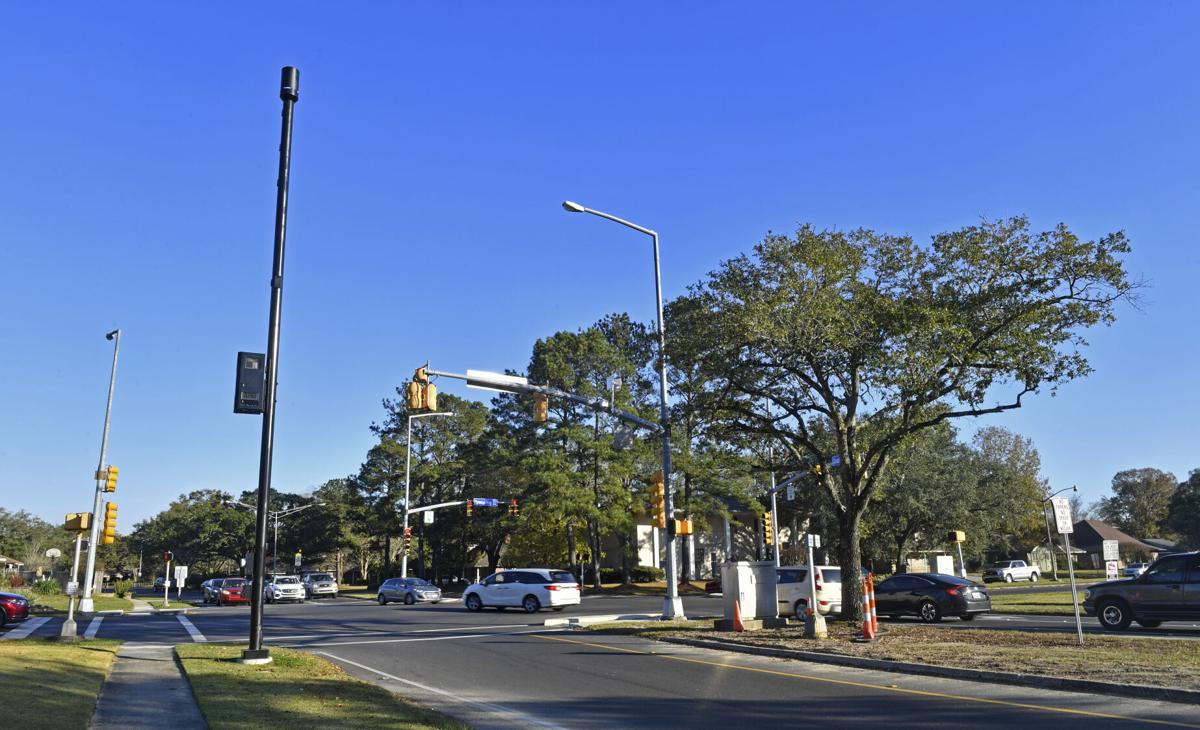 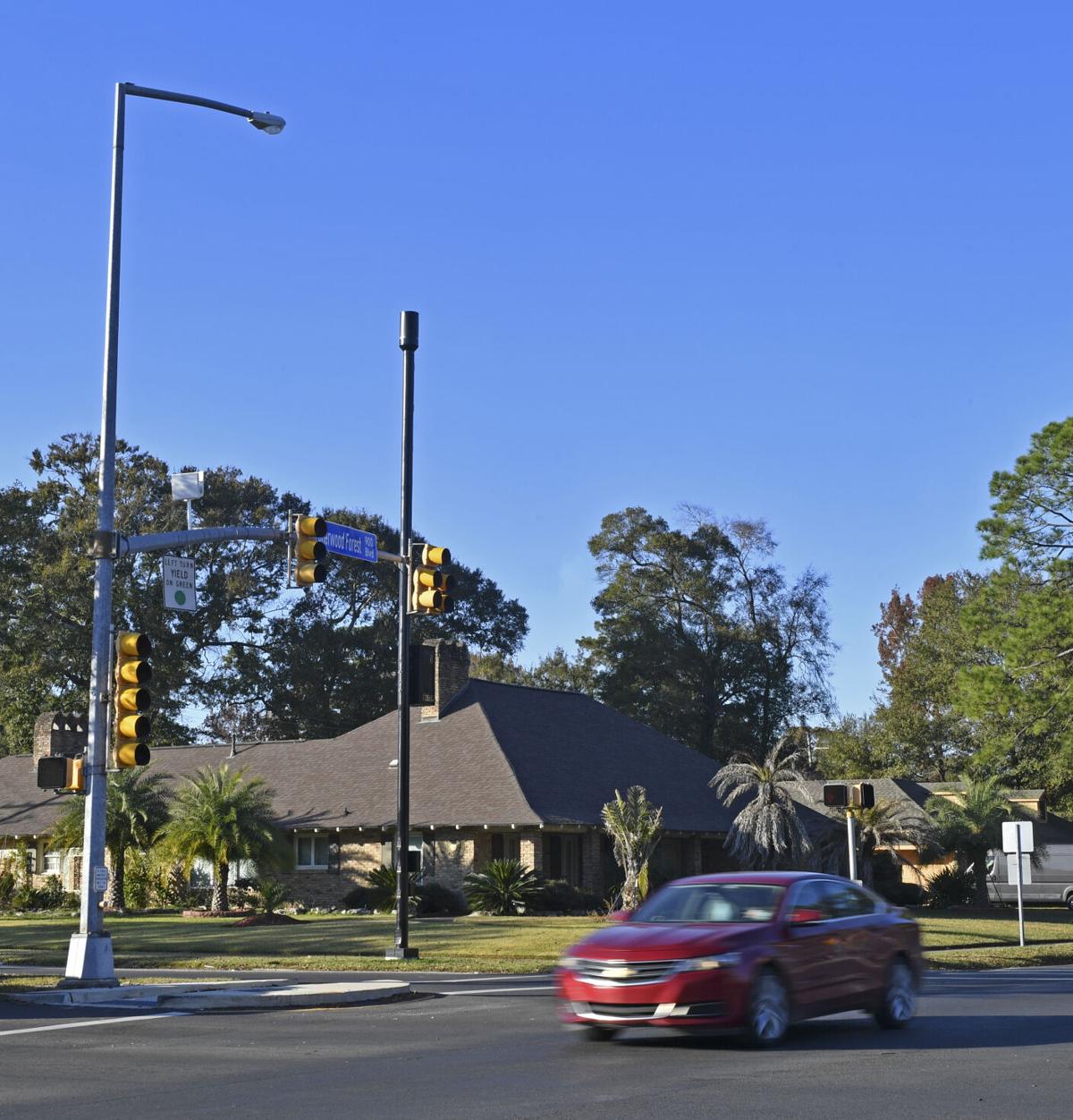 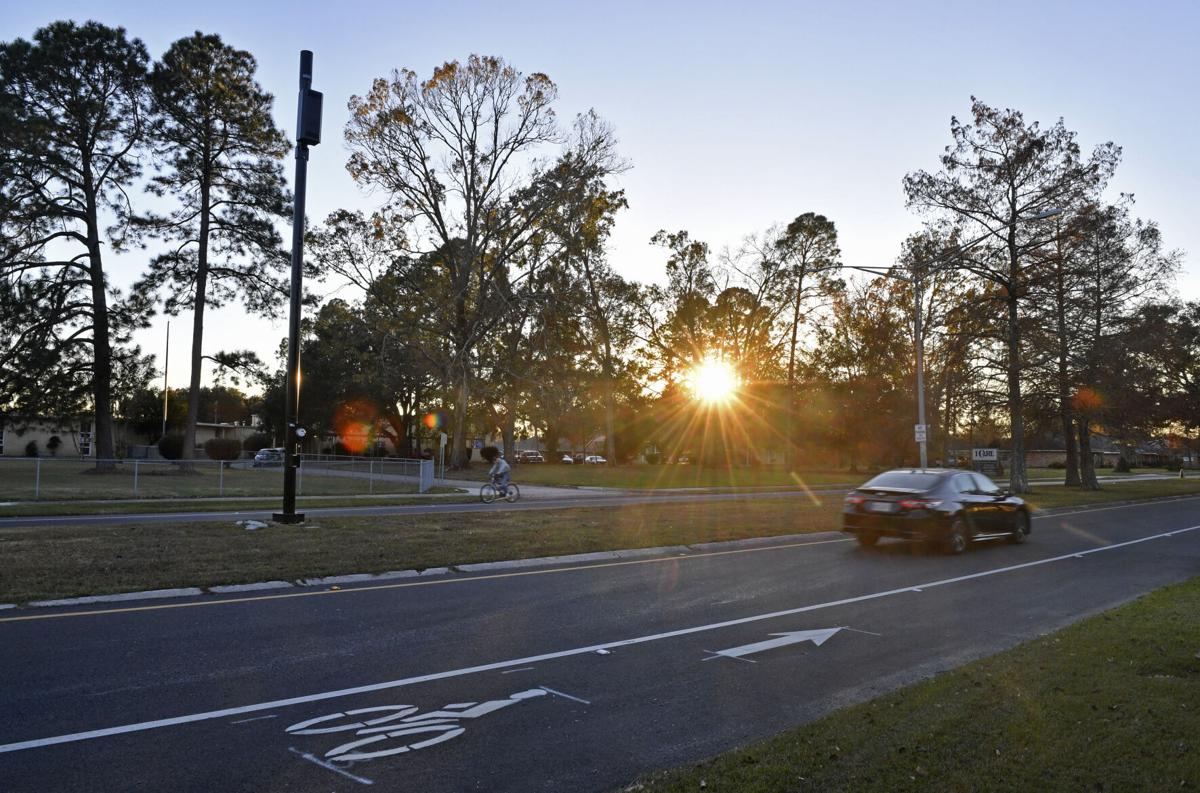 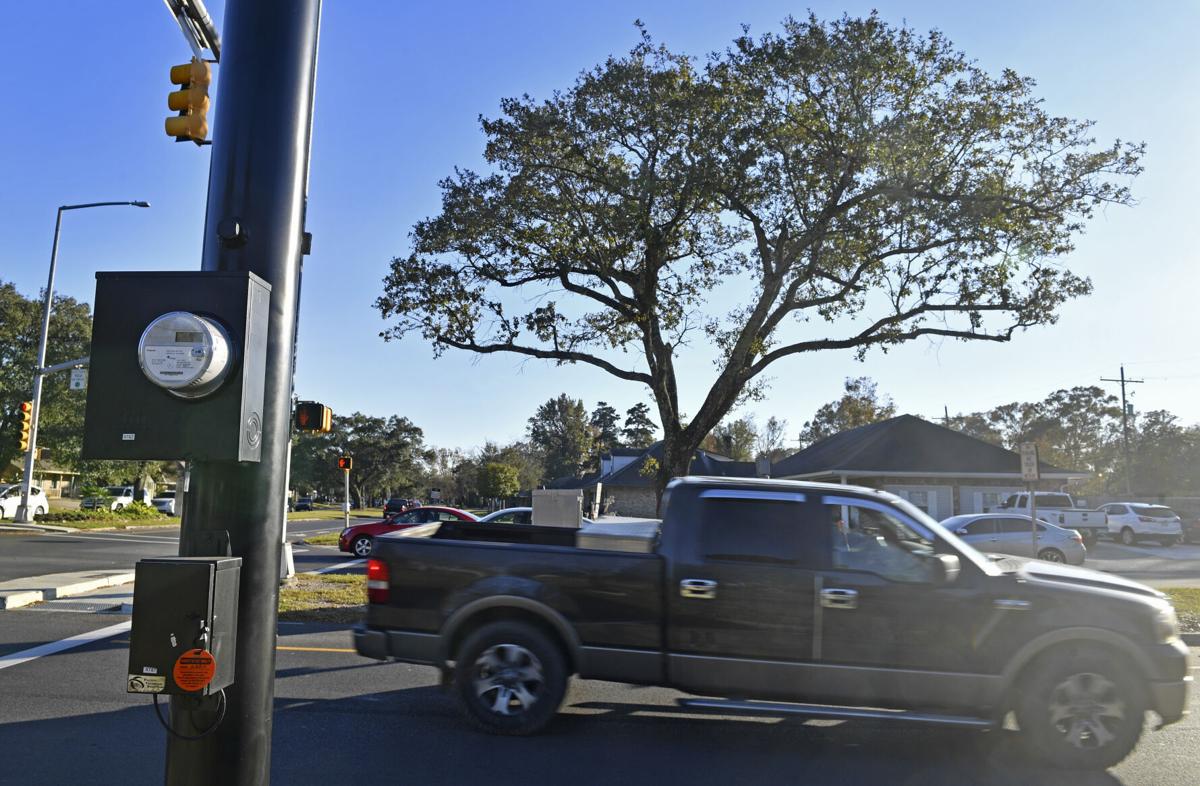 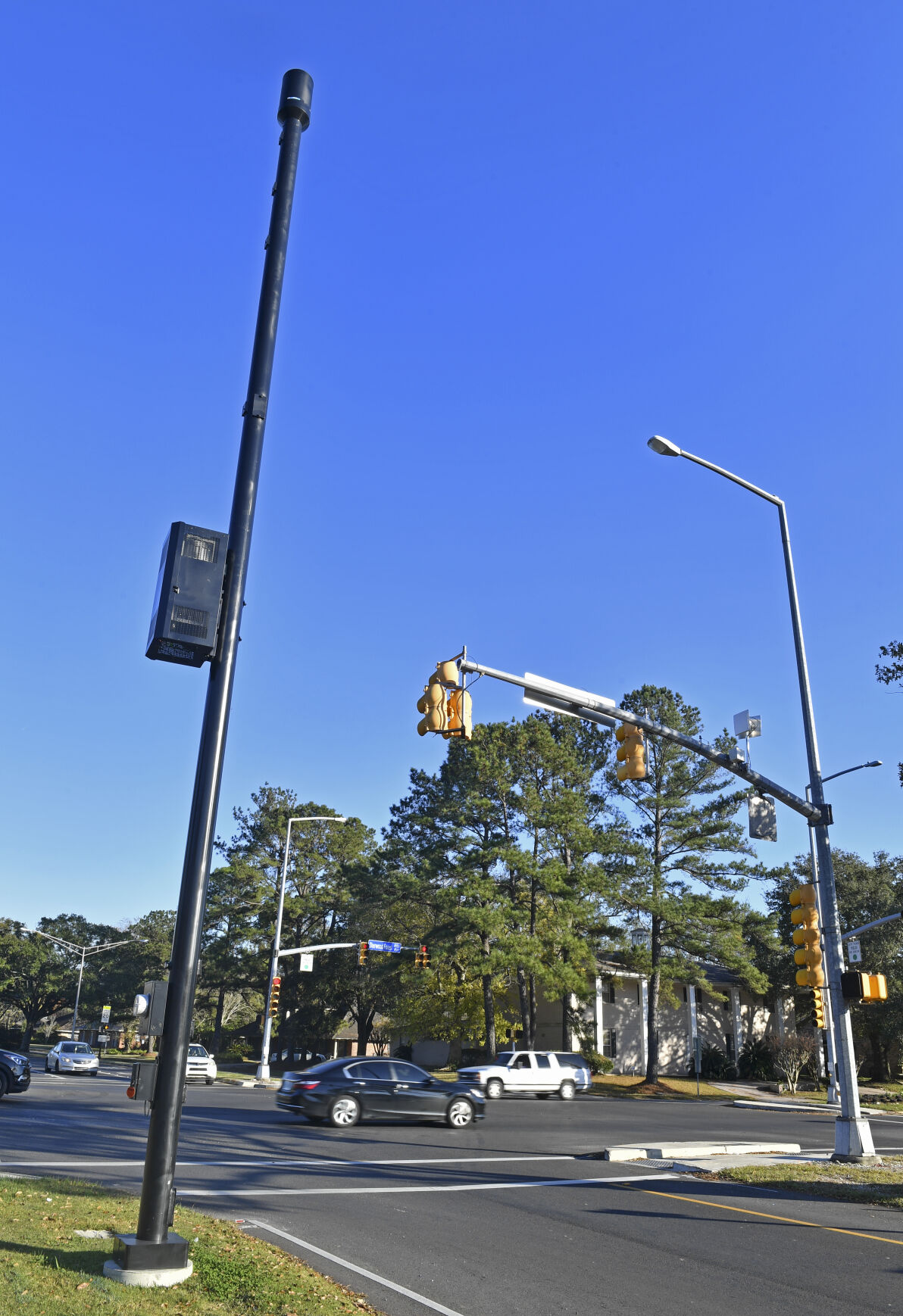 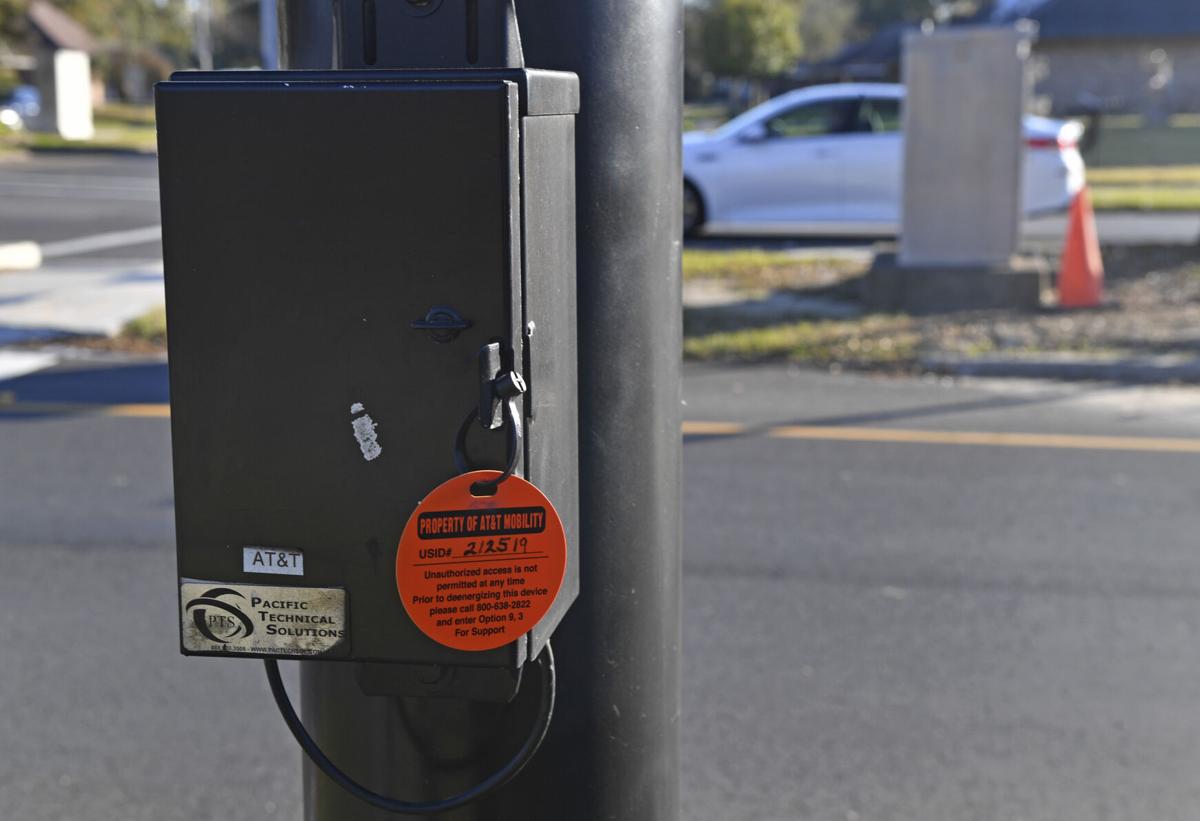 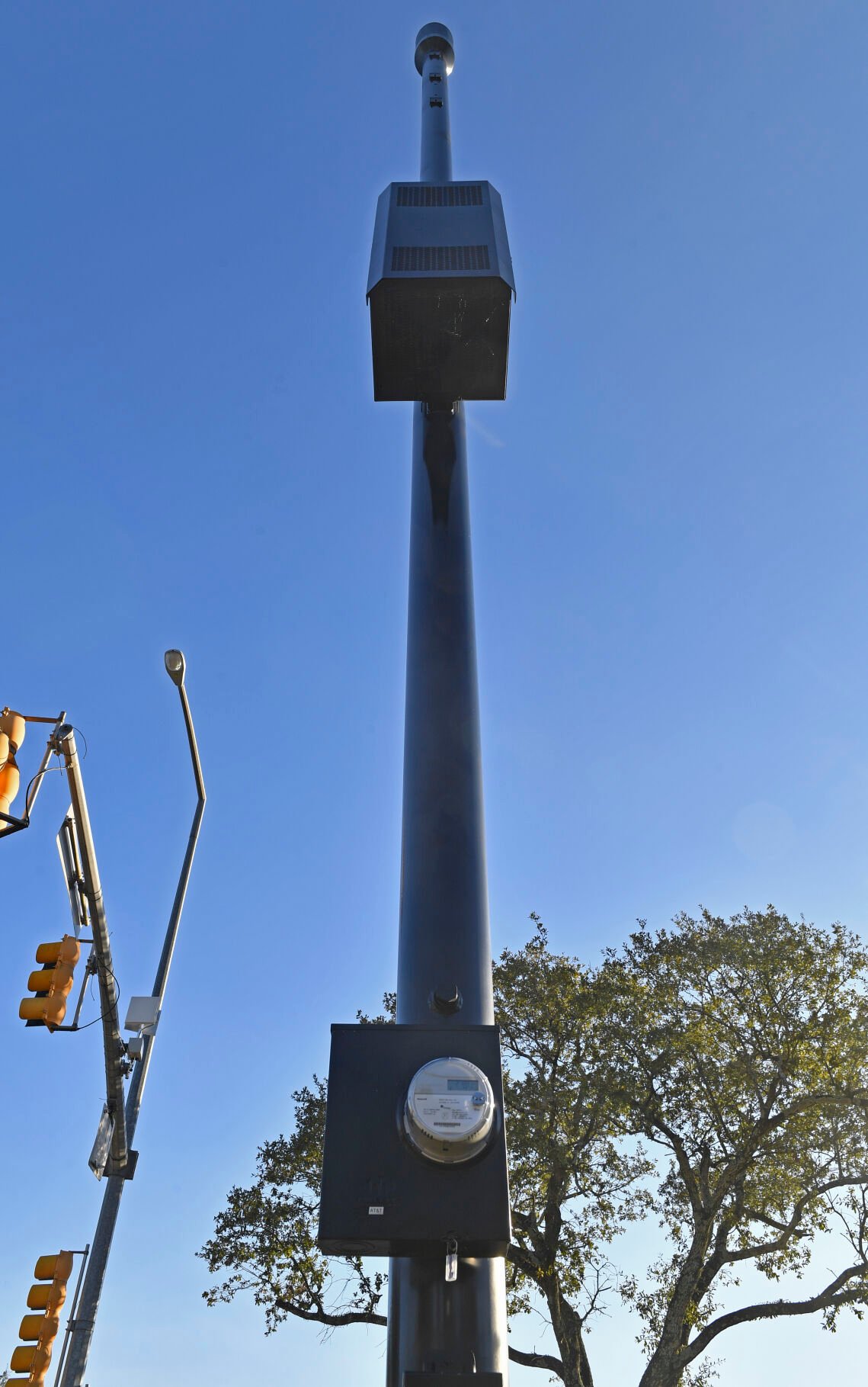 The East Baton Rouge Metro Council approved new rules Wednesday governing the look and placement of 5G cell towers, including a unique provision its authors expect to be copied in cities across the nation.

The ordinance is the culmination of nearly 16 months of work that kicked off last year after an outcry from homeowners, who said they were given little to no notice when AT&T began installing the cell towers in the public rights of way in front of their homes.

Touted as the next generation of wireless broadband, 5G technology promises faster, more reliable internet service. But its rollout locally drew criticism from homeowners' associations and residents, who say the towers housing the new technology can be eyesores and diminish property values.

The 35-page ordinance requires wireless providers to send a notice via first-class postage — within two days of applying for a construction permit — to all landowners and homeowners' associations within a 300 foot radius of the site for the proposed facility. The Metro Council member representing the area must also be notified and a blaze orange placard must be placed on-site as notice.

The mailed notices are required to include an email for both the city-parish and the applicant where residents can submit inquiries.

The ordinance also allows homeowners' associations to submit maps to the municipality that designate preferred locations for the new technology — a provision its authors say is unique to Baton Rouge and that they expect to be copied by other municipalities.

"This is Baton Rouge's contribution to this initiative nationwide," said Gary Patureau, the head of a task force representing homeowners that raised funds to hire outside counsel to assist in crafting the ordinance.

The ordinance also lays out a list of preferred structures in which to install the technology. Existing utility poles top the list, followed by streetlight poles. If that's not feasible, a new structure is recommended. The use of traffic signal poles is highly discouraged. Nonresidential sites are also preferred.

If a wireless provider proposes a site in their application that isn't the highest priority designation, they must include a narrative explaining why they're electing to utilize a lower priority site.

If a new structure is built, it must conform to a design manual published by the city-parish, among other aesthetic requirements, with the goal of making them as "visually inconspicuous as reasonably possible."

The original ordinance, approved in 2017 and amended in 2018, didn't empower the city-parish to consider aesthetic qualities when assessing permit applications. However, a recent ruling from the U.S. Court of Appeals for the Ninth Circuit gave cities the power to establish aesthetic standards for the new facilities even if they vary from those applied to other utilities.

The task force asked that a provision be included requiring that any new support structure be located at a distance more than 110% of its height from any residential structure.

A compromise was later reached to place the regulation in the design manual, a document separate from the ordinance which can be updated by the city-parish without having to first receive Metro Council approval.

The ordinance also sets out a fee schedule for applications and allows telecommunication firms to combine up to 25 individual site applications into a single batch, granted they’re all located within the same council district and are similar in design and style.

The first five batched applications cost $500, with $100 tacked on for each after that. If applicants want to construct a new support structure, they'll have to pay $1000 when applying. The ordinance also sets out a $250 annual fee for continued use of parish rights of way.

The Metro Council was set to approve the ordinance two weeks ago, but the item was deferred to allow city-parish attorneys, telecommunication firms and the community task force to iron out several disagreements.

The East Baton Rouge Metro Council will consider later this month new rules for the look and placement of 5G cell towers in the city-parish.