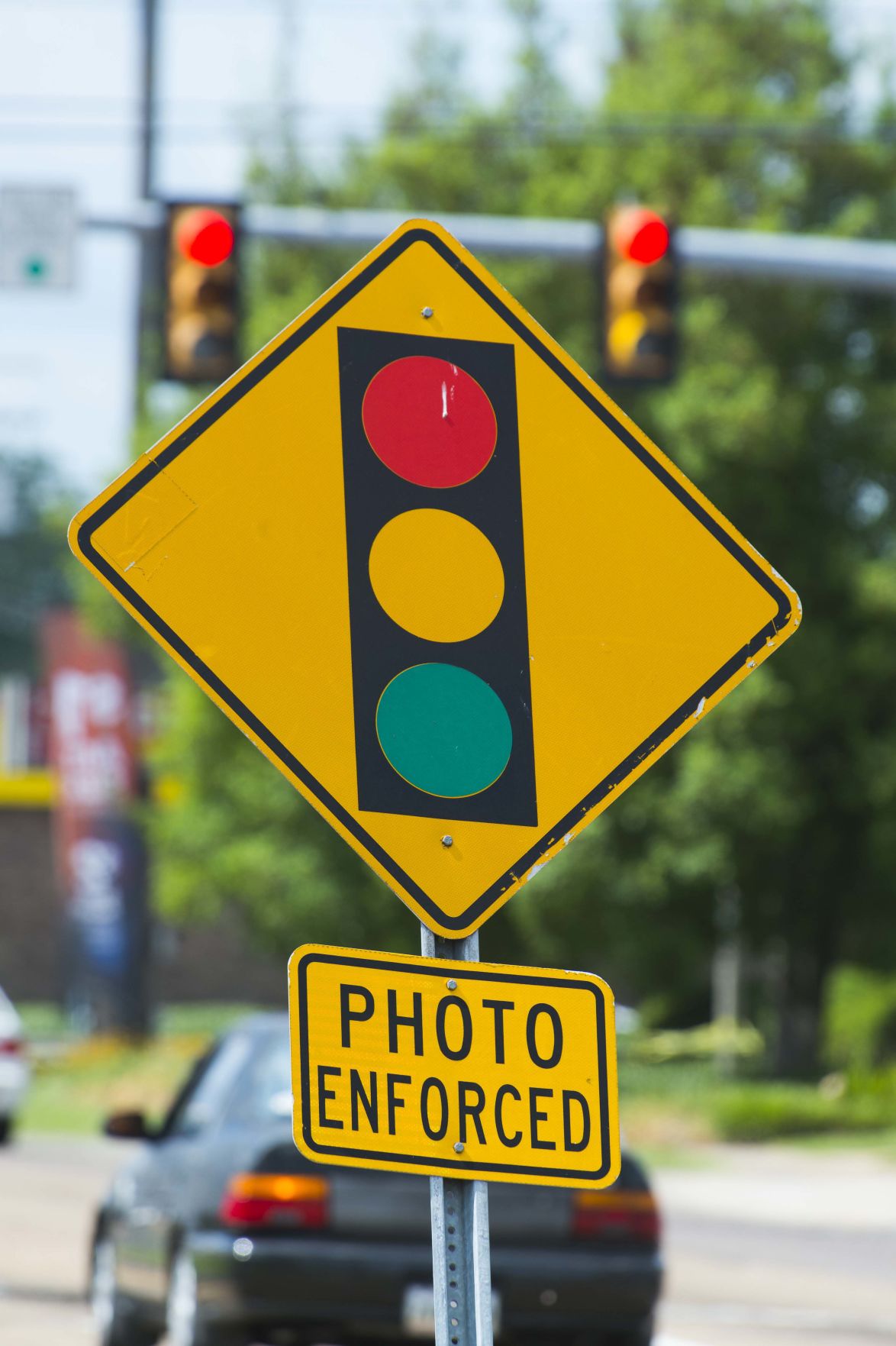 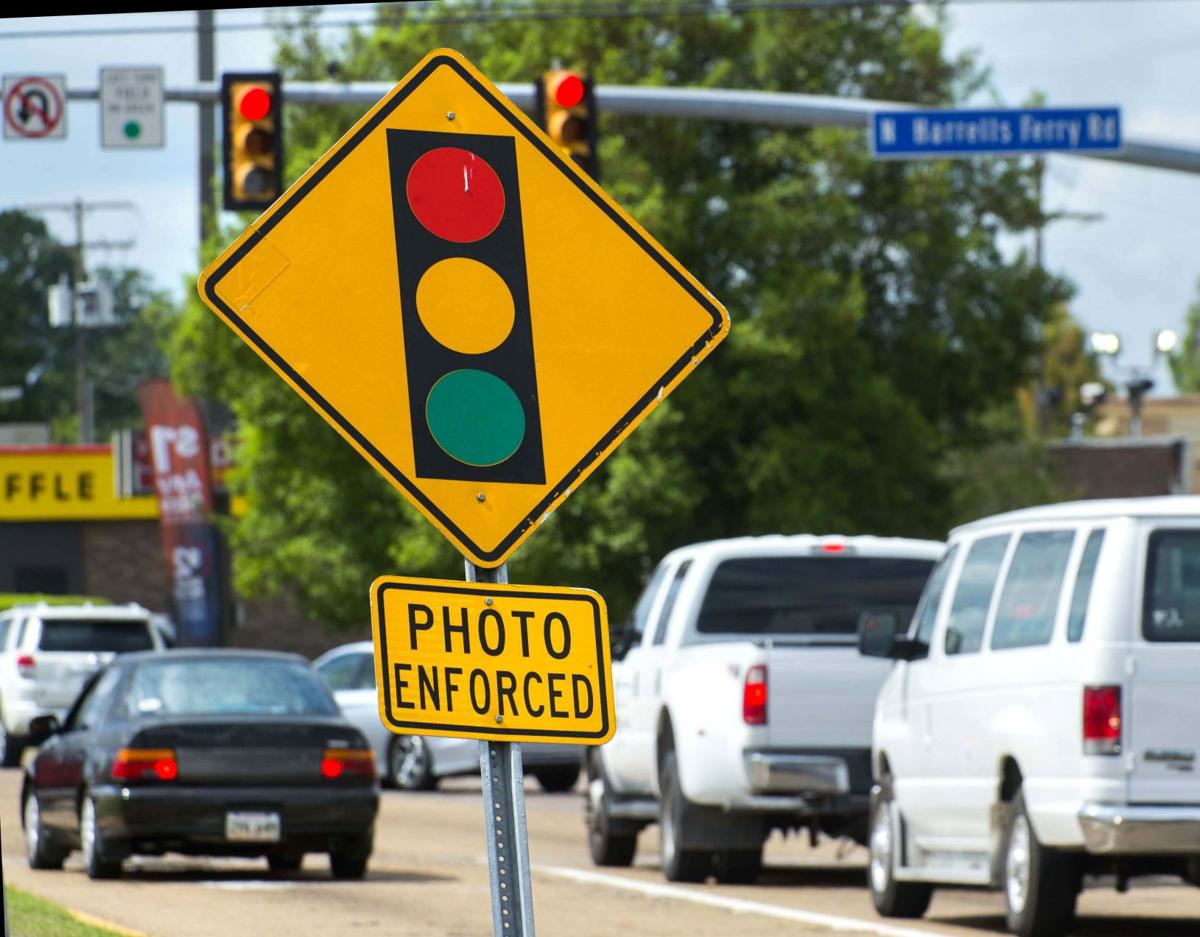 The city-parish is projecting a $500,000 boost in revenue from its red-light camera program in 2019 after renegotiating its deal with the Arizona-based private contractor that runs the system.

The renegotiated contract will give the city-parish an approximately 25 to 30 percent increase in on the rate of return on the tickets that are paid, said Darryl Gissel, the city-parish's chief administrative officer.

The $500,000 in increased revenue was highlighted in Mayor-President Sharon Weston Broome's budget proposal for next year.

Historically, only a fraction of the people who get tickets in the mail for running red lights in East Baton Rouge Parish actually pay them. Only 38 percent of those who received 72,847 first notices of violations in 2017 actually paid them.

The city-parish has the legal authority to boot vehicles with unpaid red light tickets, to report the debt to collection agencies and to request money from offenders through small claims court. However, those options have not yet been exercised.

Gissel said the mayor's office is still evaluating the options they have to collect the more than $43 million in unpaid red-light camera fines still owed the city from tickets issued over the past 10 years since the program was implemented.

The amount ATS gets off the top as a fee from those who do pay the tickets has been a concern for some Metro Council members, including Erika Green. She said she doesn't think the city-parish is getting its fair share of what is collected.

"I know they renegotiated the contract, but I'm still not impressed with it," Green said.

The new pricing structure moves away from ATS earning a percentage of the gross revenue from paid red light tickets to a flat fee rate, which Gissel said will mean a bump in revenue for the city-parish.

Drivers, on average, are fined $117 per ticket for ignoring red light signals, and an additional $35 in late fees after 60 days and then another $15 when the tickets go unpaid for 90 days.

According to the mayor's proposed budget for 2019, the annual revenues from the red-light camera program has hovered around the $2.5 million mark since 2010. Revenue from red-light camera tickets are expected to hit $3.5 million in 2019.
According to previous reports one Baton Rouge man had amassed more than $26,000 in unpaid tickets and late fees, topping the city-parish's top 20 violator list.

Over the life of the program, half of the people who receive tickets pay them on first notice.
"All of this just came up, and it's just the mayor's second year (in office)," Gissel said. "We just need to sit down a figure out the method we'll use to address it."
The city remains dedicated to making the program work, Gissel said.
Gissel claims the parish's historic data shows that 86 percent of the drivers who are ticketed for running red lights pay and never receive another ticket for blowing through red lights.
In addition to the new pricing structure, the amended contract with ATS also gives the city-parish the ability to add more red-light cameras at traffic intersections at no cost extra cost. There are currently 24 red-light cameras posted at intersections throughout Baton Rouge.
Gissel said there have been preliminary discussions about expanding the program to include speed cameras as well.
"That's really a better option than installing speed bumps in neighborhoods," he said. "We all hate driving over those things. And they also cost about $5,000 a piece."

East Baton Rouge is looking at changing the way it handles employee retirement benefits, upping fines and fees for services and other potentia…