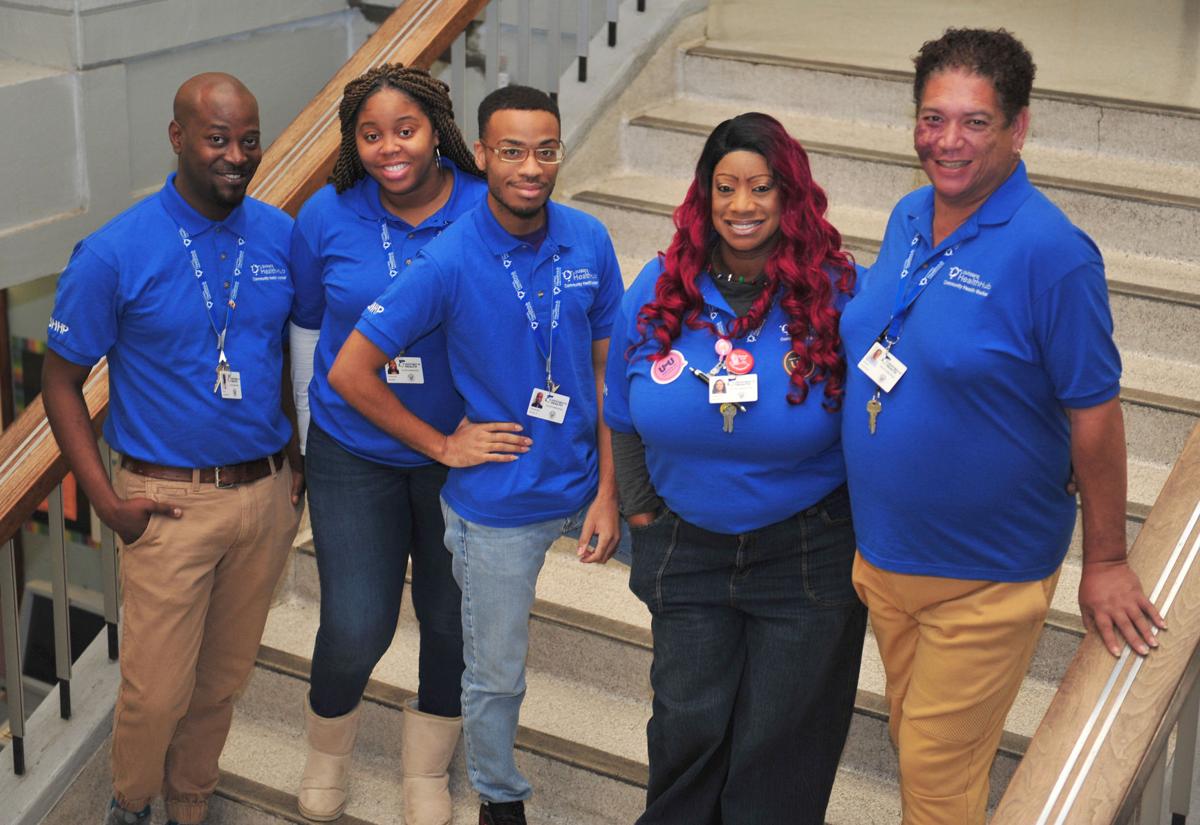 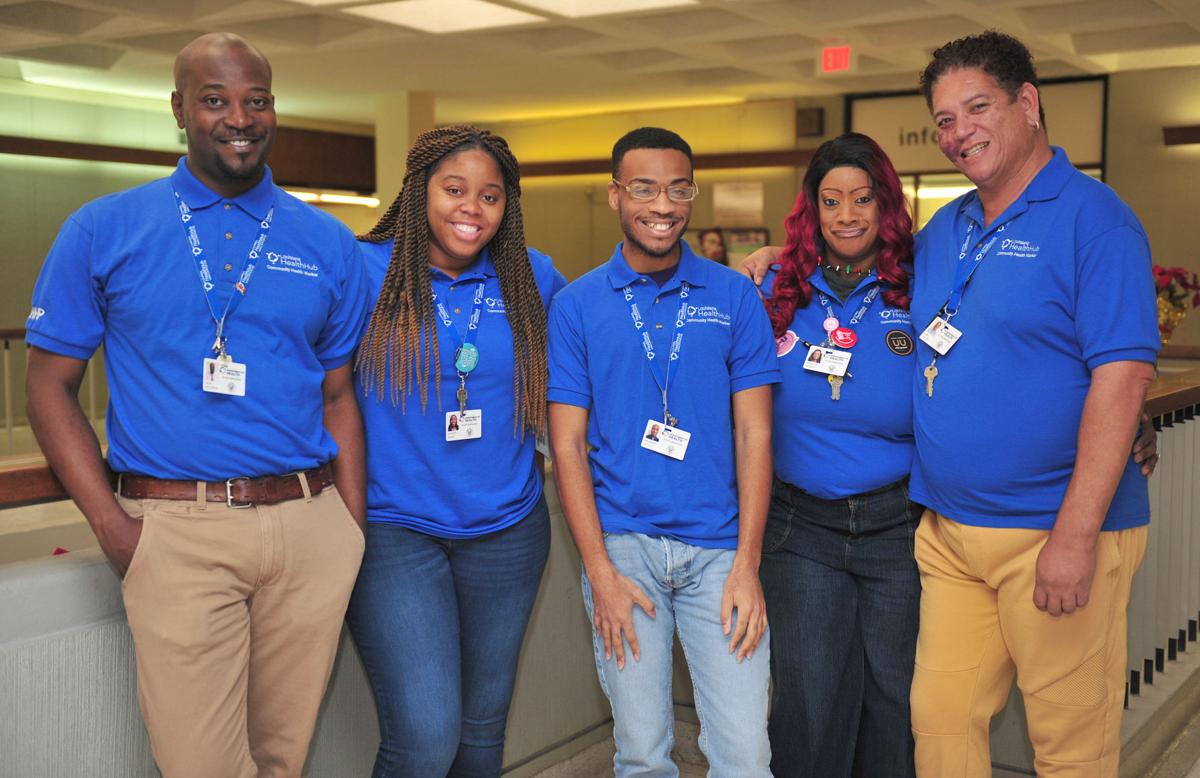 When Isaac Gilliard III first tested positive for HIV in 2005, he asked his counselor: What am I supposed to tell my mother?

The counselor broke down in tears, and Gilliard imagined the worst.

"I thought there was no hope," Gilliard remembers. "I thought I was going to die."

It wasn't until he met a social worker — who was living with HIV himself — that Gilliard realized he could lead a healthy, fulfilling life.

More than a decade later, Gilliard, 36, is now on the other side, offering guidance and direction to others who are newly diagnosed.

He's one of five community health workers recently hired by Louisiana's Department of Health to help those hardest hit by Baton Rouge's ongoing HIV epidemic. Until recently, the city-parish had the highest rate of new AIDS diagnoses in the country.

This is the first time Louisiana has directly employed "boots on the ground" to tackle the crisis, thanks in part to $1.5 million the Centers for Disease Control granted East Baton Rouge Parish in July.

The health workers, who describe themselves as "gatekeepers" to the community, canvass "hot spot" neighborhoods where HIV rates are highest. They connect residents with resources like Medicaid and food stamps, and they even schedule and attend doctor's appointments with them.

As Sanjay Johnson describes it, his sexual encounter with James Booth on Oct. 2, 2015, was a one-night stand. But it would bind the men inextr…

In recent decades, the AIDS epidemic has mostly affected low-income people of color. All five members of the team are African American, and are intimately familiar with the communities they serve.

That's essential for addressing highly-stigmatized conditions like HIV and building trust with hard-to-reach communities, who are often skeptical of government-sponsored health initiatives, said Alex Billioux, an assistant secretary at Louisiana's Department of Health.

"Being able to say 'I've lived that life, I've lived those experiences, and this helped me,' that's a gamechanger," Billioux said.

The team takes a holistic approach to health and well-being. They don't lead with testing. Instead, they focus first on an individual's most pressing needs, whether that's clothing, housing, food vouchers or more.

"Once you establish that trust, and let them know that you're there to help, they become more comfortable with talking about sexuality," said Jacky Bickham, who supervises the team. "That's when we say, 'Oh, by the way, we also screen people for HIV'."

Since the team began in late September, they've met with 1,025 residents, distributing literature and safe-sex kits. They have conducted 156 rapid tests for HIV, Hepatitis C and Syphilis.

The health workers are just one of several initiatives underway. Others include a new policy that expanded HIV testing in emergency rooms, a full-time coordinator and increased funding to non-profits.

Those efforts seem to be getting results.

Gilliard stood behind Mayor-President Sharon Weston Broome at a press conference in November when she announced the number of AIDS diagnoses in 2018 was half that of 2016.

Baton Rouge has shed its status as No. 1 in the country for its rate of new AIDS diagnoses, in part, due to a significant uptick over the last…

The community health workers' job is time-intensive. They often spend hours accompanying clients to medical appointments, helping them fill out paperwork and walking them through what can sometimes be an incredibly intimidating experience.

The type of work they're doing isn't itself new for Baton Rouge — a handful of local nonprofits have community health workers on staff. However, they're often stretched thin with multiple duties.

"Their role is really critical. We just don't have the capacity or the funding to do it all," said Rene Taylor, the head of Family Service of Greater Baton Rouge, which also helps patients coordinate HIV care.

Louisiana's Department of Health plans to expand the corps of community health workers across the state "in the near future." But, only 90 days in to the local pilot, officials are still "building the bridge as they're crossing it," Bickham said.

For Gilliard, he can tell he's done his job by the look on his clients faces.

"I always remember how our clients looked and felt after receiving their test results," Gilliard said. "When I see that smile return to their face, that's how I know we've been effective."

Louisiana Spotlight: Class and race divides should not lead to illness, deaths