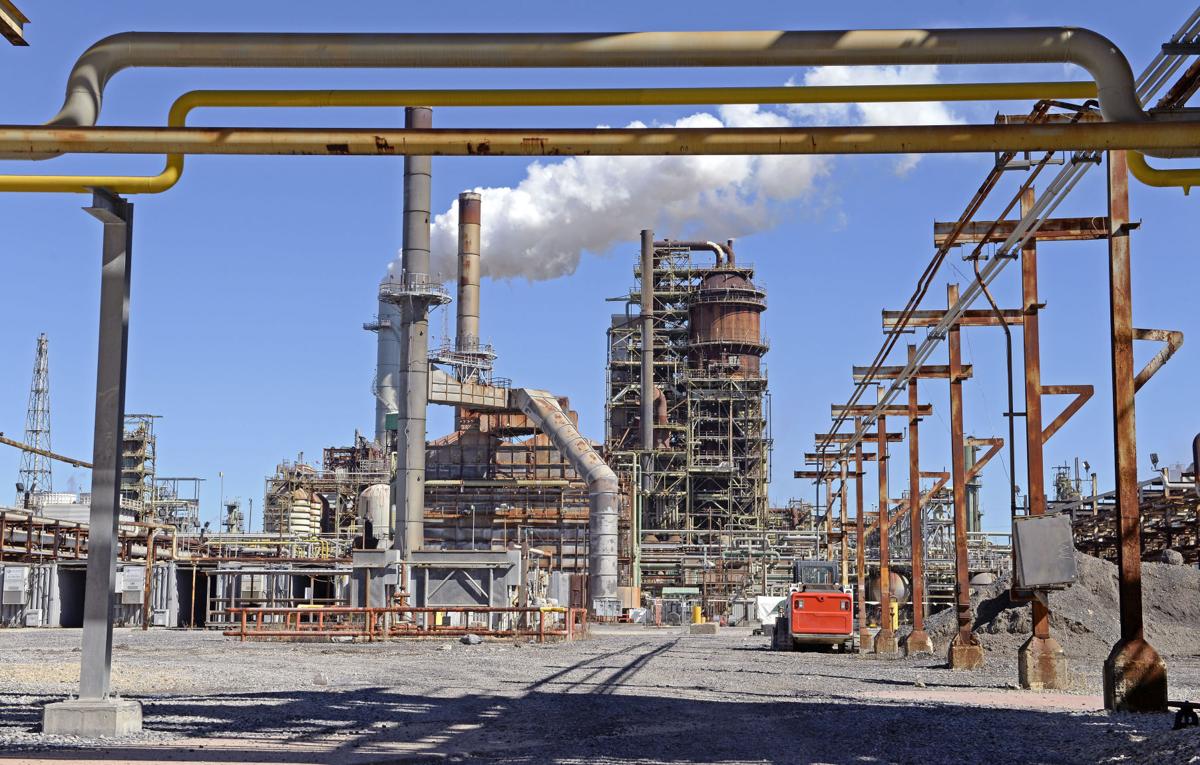 Piping in the foreground, steam scrubber and Big Furnace, background, at the Exxon Mobil refinery in Baton Rouge. Exxon Mobil is the single largest beneficiary of industrial tax exemption program in East Baotn Rouge Parish. They've been shielded from paying almost $700 million in property taxes to the parish over 20 years, while they've trimmed about 1,900 jobs. 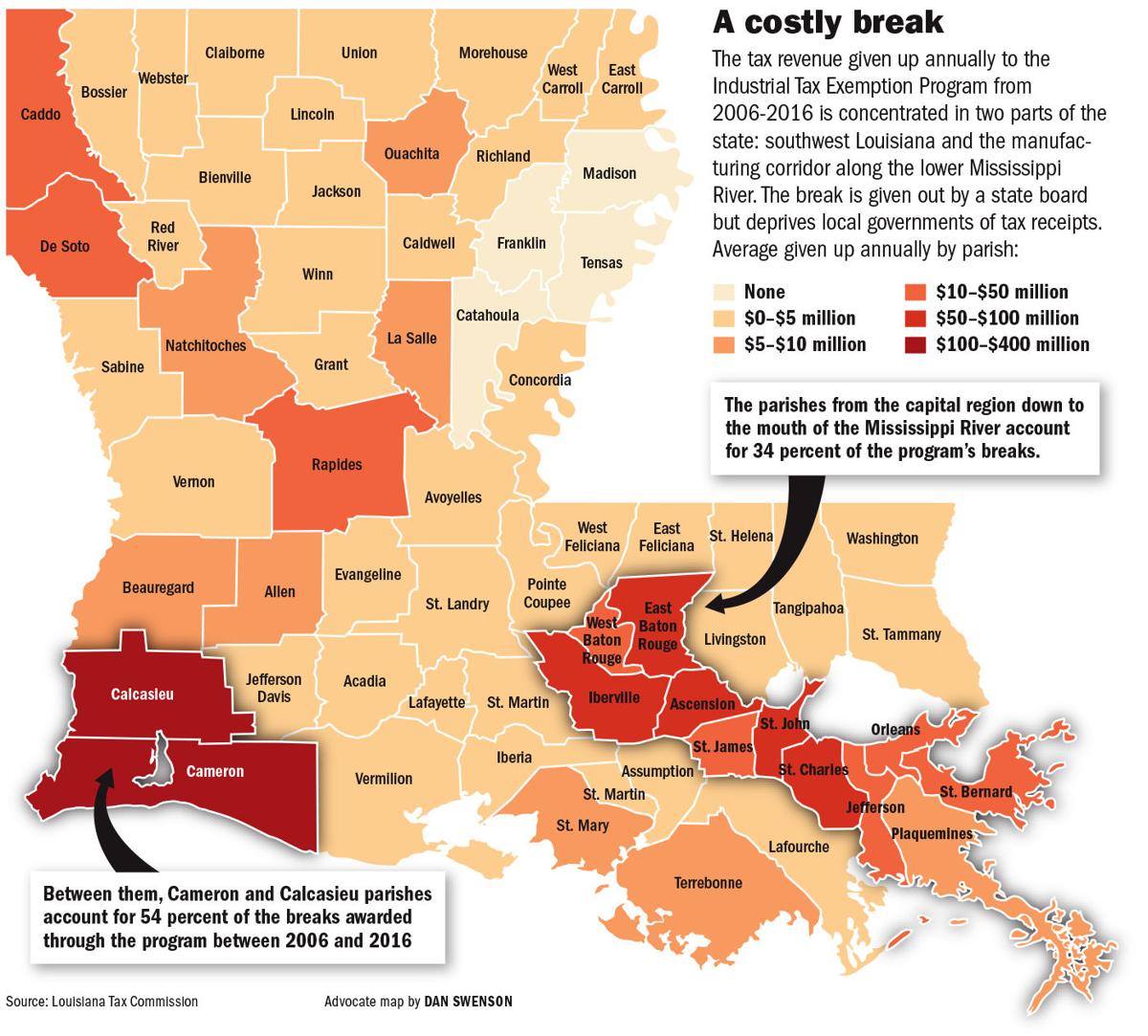 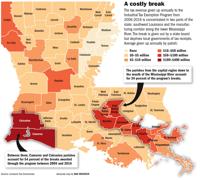 The Baton Rouge leaders who will recommend whether to give industrial tax exemptions to manufacturing companies signaled Friday that they want to develop a set of guidelines to help make those decisions.

For the first time in the 80-year existence of the industrial tax exemptions program, or ITEP, local governing authorities have the ability to decide whether to approve a company's application for the property tax breaks. State government previously wielded the power over the state's costliest incentive program, despite the loss of tax revenue affecting local governments.

With the transfer in responsibility to local government, East Baton Rouge Mayor-President Sharon Weston Broome formed a committee to review ITEP applications. The committee will recommend approval or denial to the Metro Council, School Board and Sheriff's Department.

Louisiana Economic Development Assistant Secretary Mandi Mitchell defended ITEP's track record during a presentation Friday, which was the first time committee members met. She insisted the tax incentives are a vital tool for creating and retaining jobs, and said the use of ITEP recently helped to keep open the WestRock paper mill in Hodge, Louisiana.

But the number of manufacturing jobs in Louisiana has dropped by more than 21 percent between 2001 and 2016, according to the Bureau of Labor Statistics. All the while, companies have enjoyed tax breaks that cost more than $1 billion annually with no requirement up until recently to create jobs.

East Baton Rouge has given away the seventh largest amount of money since 2006 among Louisiana municipalities through the industrial tax exemption program. Exxon Mobil is the top ITEP recipient in Baton Rouge, though other companies including Formosa Plastics Corp. and Albemarle have benefited as well.

The state Board of Commerce and Industry previously reviewed ITEP applications, and approved virtually every application it received. Mitchell insisted Friday that the blanket approvals were because LED staffers would not bring applications to the board that did not meet approval requirements. But up until a year ago, any project deemed eligible for an exemption received one.

"The ITEP program is a long-term win for the local community," Mitchell said Friday.

The Industrial Tax Exemption Program (ITEP) has been hotly debated lately. As a 15-year veteran of Louisiana economic development policy, I wa…

It will now be up to Baton Rouge's committee to determine the merits of a company's ITEP application. Critics of the program, including the faith-based Together Baton Rouge activist group, have asked committee members to be more judicious in their approvals than the Board of Commerce and Industry.

In the past year, a variety of companies have filed advance notices of their intentions to use ITEP in forthcoming projects. Along with the petrochemical companies, they include Spencer Calahan LLC; Baton Rouge General; Ochsner Clinic Foundation; Electric Depot, LLC; Future Pipe Industries, Inc.; and more.

"The sooner we can develop a matrix, the better," said Metro Councilman and committee member LaMont Cole, referring to a set of guidelines to use in deciding what projects should be eligible for industrial tax exemptions. Other committee members agreed.

Together Baton Rouge, BRAC trade jabs as debate heats up over tax exemptions

When a national plastics maker announced plans to grow its operations in Pineville, local economic development leaders and politicians were th…