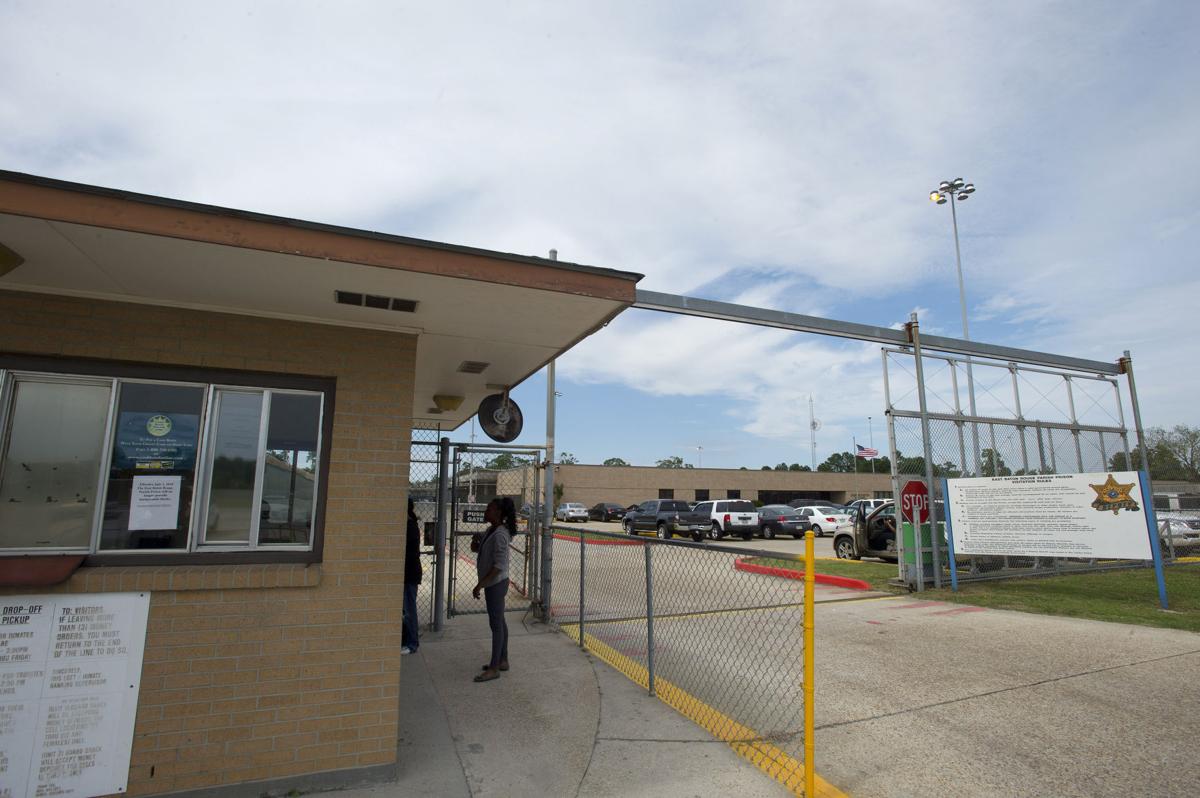 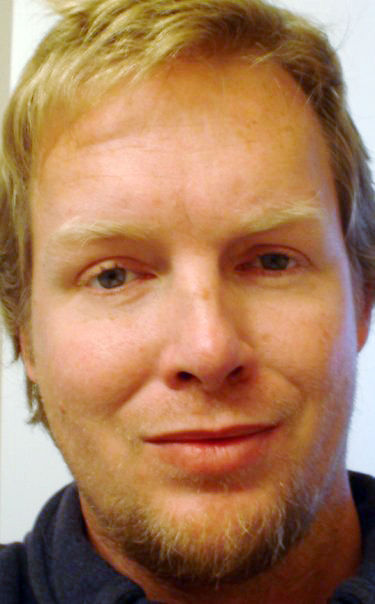 In 2013, David O'Quin, a 39-year-old schizophrenic artist, was tied to a chair at the East Baton Rouge Parish Prison for the better part of two weeks. His restraints contributed to the formation of blood clots in his legs, which dislodged and stuck in his lungs, killing him.

The O'Quin family has already settled with the Sheriff's Office, which operates the lockup. The city-parish owns the facility, and the Metro Council agreed last week to settle with the O'Quins for another $50,000. Activists took the occasion to remind leaders of what they described as unacceptable conditions at the jail and inadequate services for mentally ill people.

"This is our parish's dirty little secret," said Jennifer Harding of the Progressive Social Network of Baton Rouge.

The council must not just rubber stamp payouts without addressing the root problem; "silence is complicity," she added.

Meaningful change would almost certainly require a new tax. Voters have resisted similar proposals in the past. Metro Council members say they're aware of problems at the jail but made no commitment at the April 25 meeting to a path forward. Meanwhile, the mayor's office has focused its taxing efforts on infrastructure improvements, and a group of powerful philanthropists has remained tight-lipped on when they might raise the matter of mental health services again, but the sheriff hopes to bring a plan to voters within the next two years.

Sheriff Sid Gautreaux agreed. The current site near the airport is too small, and about half the population lives in a section built in the 1960s. Even the "new" part of the jail is 30 years old, he said.

"I wish I wasn't even in the prison business to tell the truth," Gautreaux said. "There's so much that we need out there."

Because the city-parish — not the sheriff's office — is in charge of providing a facility, Gautreaux said, he'd leave it up to those authorities to take the lead on funding for a new jail. However, he hopes to address the issue within the next two years, because eventually federal authorities are going to step in and mandate East Baton Rouge build improved facilities, and then locals will be on the hook to pay for improvements without having as much input into the designs.

Several council members were sympathetic to complaints about the jail, though no definitive action was taken except to approve the settlement. Erika Green thanked the advocates, saying this was not the first time she's heard of dissatisfaction with the jail. Matt Watson said the campus is unsafe for inmates and staff. Donna Collins-Lewis didn't mince words, saying the prison is "deplorable" and that it would be "inhumane" to house animals there.

Historically, there's been no success to replace the jail or provide services to mentally ill people who may be a danger to themselves or others.

Former Mayor Kip Holden tried a number of times for tax packages that would have included such funding, including a $335 million plan targeted at law enforcement that would have paid for both a new jail, a mental health facility, and facility upgrades for the police, district attorney and public defender.

In 2016, the Baton Rouge Area Foundation led efforts for a much smaller $5 million per year tax to fund the Bridge Center, a facility where police could take mentally ill people who were disruptive but didn't belong in jail or an emergency room. The proposal was lauded by leaders across the political spectrum but failed at the polls.

When the measure lost, Bill O'Quin felt sick. The father of the David O'Quin, the man who died in parish prison, Bill O'Quin spent the money from his settlement with the sheriff's office to fund the study demonstrating the value of the Bridge Center.

"It's awful — these people just don't know they have a problem," he said. "It's awful for everybody."

When told of the recent Metro Council meeting, Bill O'Quin was pleased to hear that people still care about the issue. Conditions at the jail are improving, and a new jail would be good, but O'Quin said his focus will still be on building a facility that keeps nonviolent people out of jail when they really need treatment and monitoring.

Gautreaux, the sheriff, said the jail has always had a high population of inmates with mental health diagnoses and problems with substance abuse. It's gotten much worse in recent years after the state shut down its psychiatric facilities. Gautreaux estimates the jail's mentally ill population jumped from 20 or 25 percent to 50 or 55 percent.

"We've got to do something different," the sheriff said. "What we've been doing has not worked."

The Bridge Center would have provided beds and services for some of those people. With the tax's failure at the polls, the organization is limping along with a little bit of funding, including $260,000 from the city-parish. Currently, the center is looking at combining with the local suicide hotline. The Bridge Center also works with the public defender, district attorney and judges to look for resources for people who enter the criminal justice system, though it doesn't directly provide any of those services, said John Spain, vice president of the Baton Rouge Area Foundation, which set up the Bridge Center.

"It's a very small program," he said.

Spain declined to speculate when the issue may go back to voters to try to win tax funding.