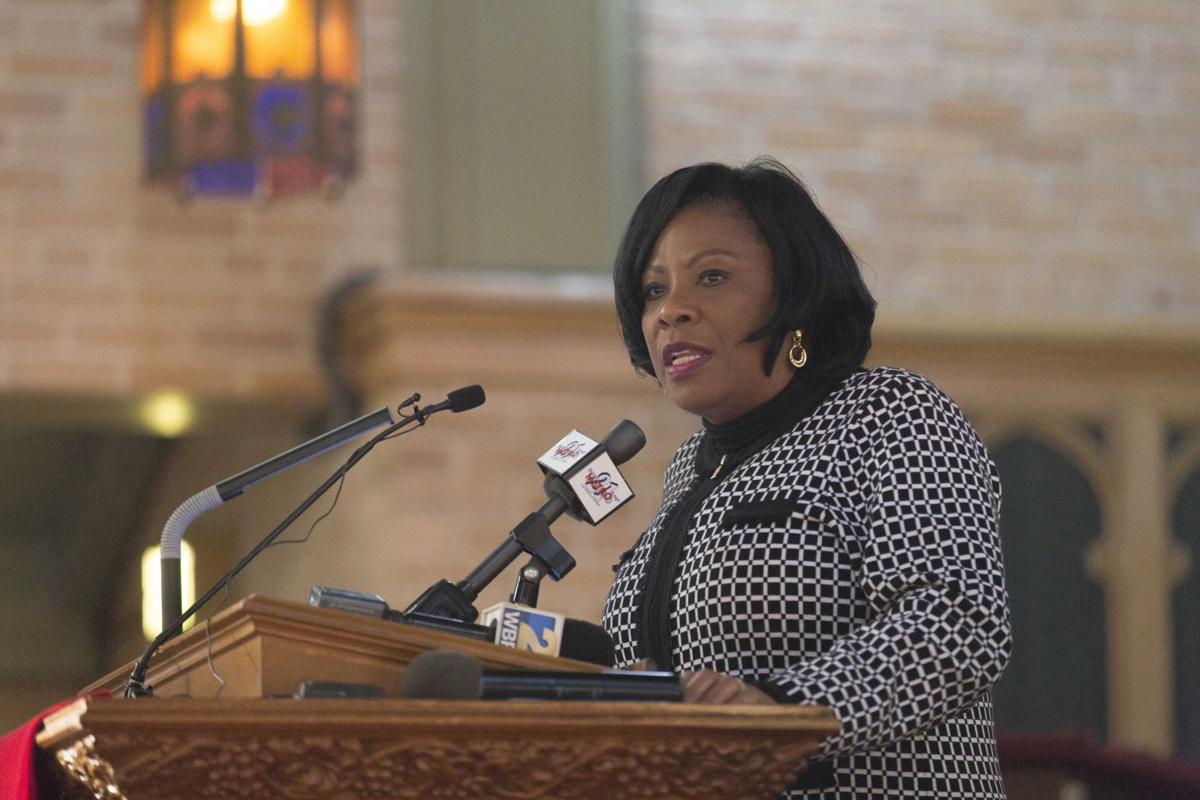 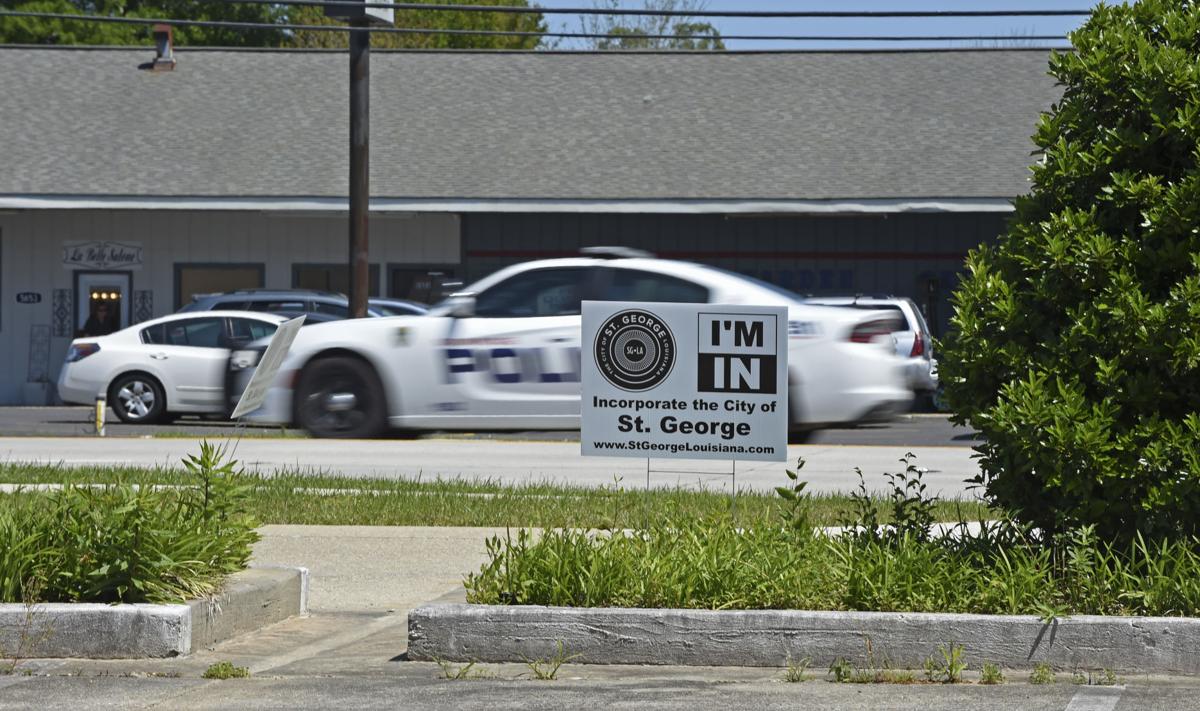 Mayor-President Sharon Weston Broome says taxes would have to increase to make the proposed city of St. George viable, as her administration and the Baton Rouge Area Chamber have each pulled together city-parish data that dispute the tax estimates at the heart of St. George's budget plans.

The St. George budget, crafted by CRI CPAs and Advisers, estimates that St. George would operate with a surplus each year based on $58.4 million in revenue. St. George advocates, who have started a petition drive to vote on whether to create the new city in the southeastern part of the parish, expect that more than 90 percent of their revenue would come from existing sales taxes. 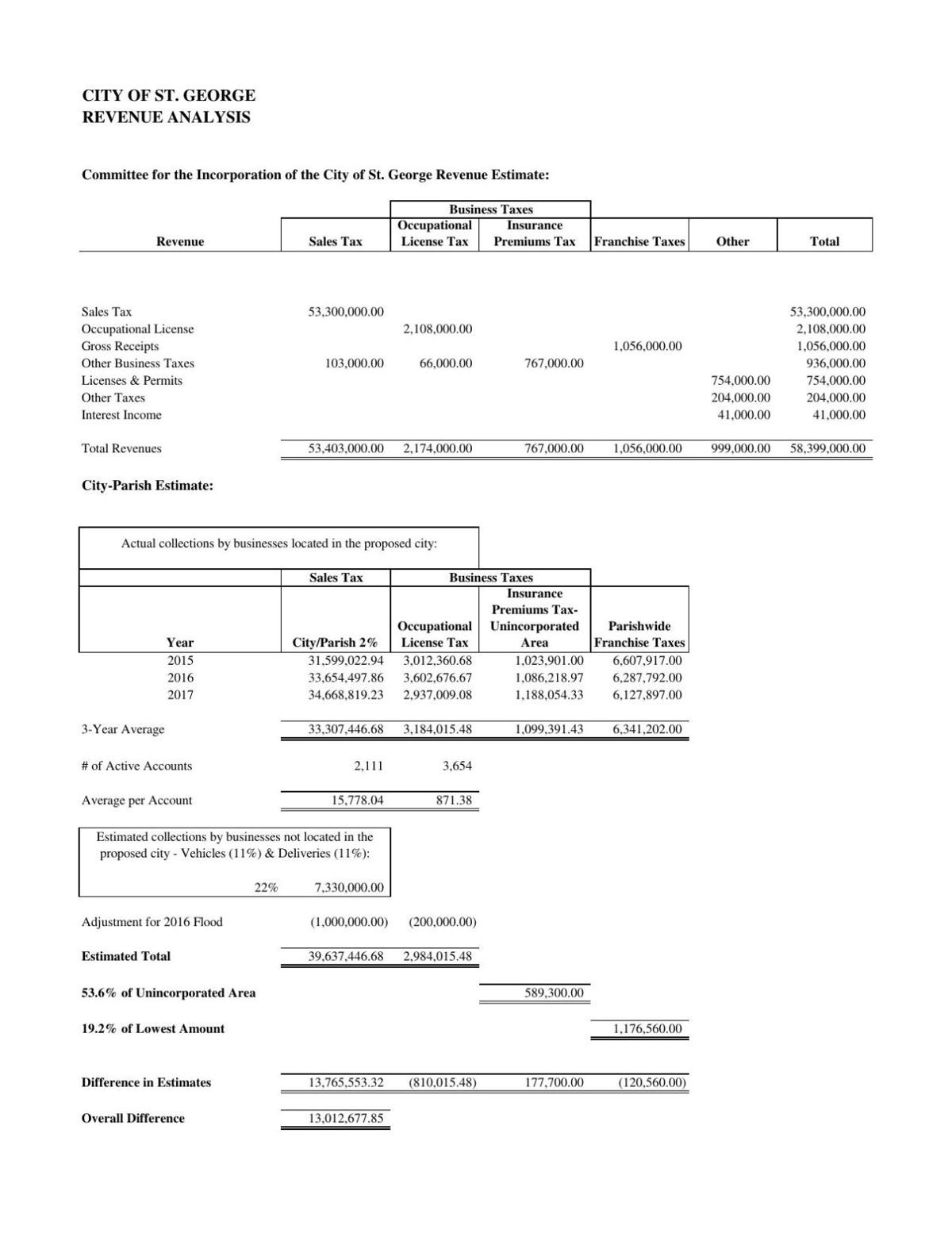 But City Hall’s finance department gathered its business listings from St. George’s proposed boundaries to measure how much those businesses are paying in sales taxes, occupational license taxes and other fees. The city-parish analysis also accounted for collections from vehicles and deliveries, which were excluded from the St. George budget.

While BRAC has not yet taken a position on St. George, the chamber also used the city-parish’s figures to question the St. George budget figures. BRAC looked at a three-year average for sales tax collections in St. George's boundaries and came up with $33 million annually as a reasonable estimate compared to the $53 million identified by St. George's budget. BRAC released a statement that calls the $20 million difference “a large disparity in revenue forecasts.”

“In order to improve roads and infrastructure, they will need to raise taxes,” Broome said. “But they certainly don’t explain how they plan to do that. All they say is they want to do more with less. That’s a good catchphrase. The things they want to do, it can’t be done and they’re going to have to raise taxes.”

A month after announcing the return of their campaign to create a new city in the southeastern swath of East Baton Rouge, St. George organizer…

“If you believe Mayor Broome’s numbers, the City of St. George will operate with a substantial surplus and not cause any significant financial damage to the parish,” Murrell said. “Based on her findings, the City of St. George would like for the Mayor to commit that if this passes a vote, the City of Baton Rouge will not file suit against the petitioners and voters in an attempt to circumvent the will of the people."

Murrell said bloated and overleveraged government is suffocating cities nationwide. He said St. George’s way of operating will be more responsive and closer to the people who they serve.

The idea of the new city of St. George has been pushed by proponents for several years now, but the last petition drive fell just 71 signatures short in 2015 and the measure never got on the ballot. Broome was an opponent of St. George when she ran for mayor in 2016.

The accountants who drafted St. George’s budget, released earlier this year after organizers announced they would again start collecting signatures on a petition, largely relied on the 19.2 percent figure that represents the proportion of St. George residents in comparison to the entire parish. St. George is estimated to include 86,000 residents.

Broome said City Hall would have to negotiate any cost for services St. George would still rely on the city-parish to perform. And she pointed to the difference between operating a single city and providing services for an entire consolidated government system.

“The issue is that, what they say may be the cost to run their city certainly may be shortsighted against all the details and all the moving parts of running a city-parish government,” Broome said.

The mayor also questioned how St. George will pay for big-budget expenses like infrastructure and emergency services.

“We responded to their needs in the 2016 flood,” Broome said. “You have to be proactive and you have to think, where would I best receive the services I need in an emergency situation? And they are not answering that question.”

After Central flooded in 2016, Mayor Jr. Shelton asked the contractor who provides city services to beef up its emergency operations because he said the floods exposed a weakness in their response. Murrell said Central was able to quickly take action to address its problem instead of going through “countless layers of traditional government, endless studies and never-ending bureaucracy.”

“Ask the countless people across the region who remain without a remedy for their flooded homes how they feel about bigger government,” Murrell responded.

Broome also disputed the idea that people in St. George have not received attention from City Hall.

“It’s interesting that the area they’re focusing on is well developed, the area they’re focusing on has economic development, it has great city services, I don’t see a whole lot of blight over there,” Broome said. “I bring that up to say, at the present time, with the support of city-parish government, that’s a pretty nice area. And that didn’t just happen because nobody was attending to them. It happened because they were being attended to.”

Kohl's store near St. George boundary asks to be annexed into city of Baton Rouge

A large department store near the boundary for the proposed city of St. George has asked to be annexed into the city of Baton Rouge.