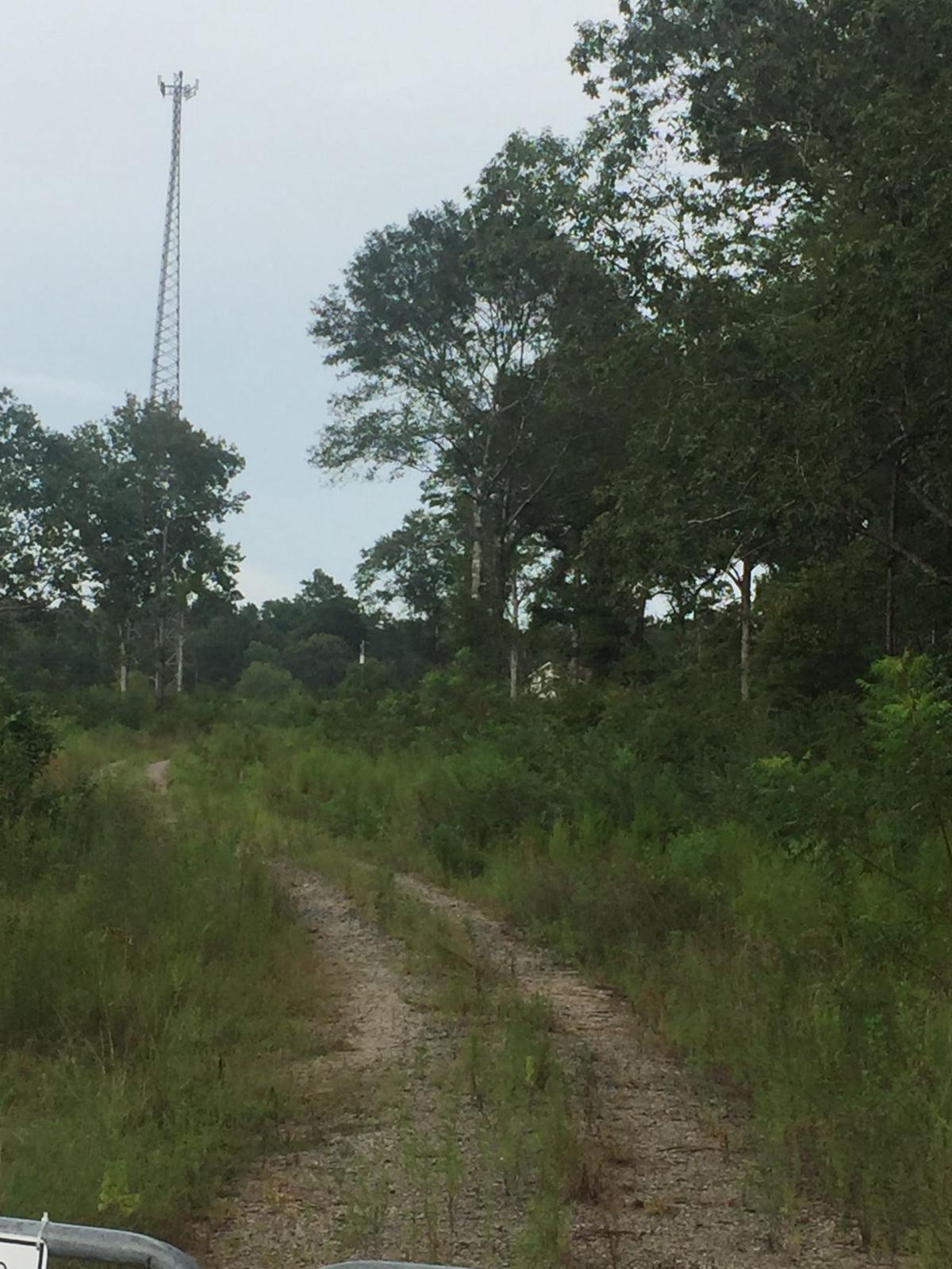 This radio tower near Greensburg, as seen Aug. 28, 2018, is owned by Richard “Dickie” Sitman and his sister. Dixie Electric Membership Corporation paid for nearly $870 in repairs to the tower’s beacon light in 2016 where Sitman was then board president. Sitman has paid back the cost, but the incident has been highlighted in a coming audit of the utility. 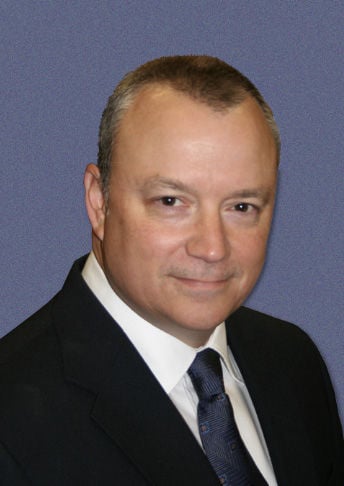 This radio tower near Greensburg, as seen Aug. 28, 2018, is owned by Richard “Dickie” Sitman and his sister. Dixie Electric Membership Corporation paid for nearly $870 in repairs to the tower’s beacon light in 2016 where Sitman was then board president. Sitman has paid back the cost, but the incident has been highlighted in a coming audit of the utility.

A much-anticipated internal audit of Dixie Electric Membership Corp. has found that at least two employees were given use of a Gulf Coast condominium owned by one of the nonprofit utility’s vendors.

That and other findings come as the utility prepares to go before the state's Public Service Commission this week.

New DEMCO CEO Randy Pierce said the audit did not find the condo “perk,” which may have involved other employees unknown to management, resulted in favorable treatment for the vendor or that the offer of the condo was “an ongoing practice.”

Vendors, some of whom have long relationships with the utility and have hired some of its former employees, play an important and lucrative role in the operations and spending of Louisiana’s largest nonprofit rural electrical cooperative.

Pierce said the employees’ use of the condo is a violation of DEMCO ‘s current code of ethics. At the time the condo issue first came to light a few years ago, DEMCO’s management directed the vendor to stop the practice immediately.

The finding is one of a handful uncovered by audit firm Postlethwaite & Netterville, which has recently finished a probe into allegations of improper relationships among vendors and board members and top officials at the Baton Rouge-area utility.

The DEMCO board ordered the audit after members received complaints in an anonymous employee letter and from a former employee in January about those relationships and about the utility’s spending and debt.

Another top audit finding is that DEMCO paid for nearly $870 in repairs in the spring of 2016 to replace a beacon light on a private Greensburg-area radio tower owned by then-board President Richard “Dickie” Sitman, Pierce said.

Sitman has since repaid the cost of the repairs to the tower, which land records show he owns with his sister. Until the past few years, they had leased it to telecommunications companies, lease documents show. Sitman recently resigned his post as board president but remains a board member.

In an interview last month, Sitman said he had asked DEMCO officials if they knew a contractor who could check out the light and fix it.

He said he was never informed of the cost of the repairs by then-CEO John Vranic. When Sitman asked him about the repair after Sitman realized the beacon light was working again about a month later, Vranic just turned around and walked off, Sitman said.

Sitman said he assumed that when he saw the light was fixed and never received a bill, it was a minor repair like a corroded screw. He said he didn’t realize contractors replaced the light until the issue recently resurfaced in media accounts.

The audit also raises unspecified instances in which unnamed board members went beyond their broad governance role and improperly delved into management activities and decisions, Pierce said.

The audit findings come as the utility has also hired a management consulting firm to help upgrade to its policies to avoid future instances of what auditors uncovered. That firm also finished its own audit Friday of those checks and balances.

DEMCO will also require board members, who are elected by the utility members, to get training and certification through the National Rural Electric Cooperative Association. Some already have the certifications but others don’t, Pierce said. The board has 13 members elected to three-year terms.

Officials with DEMCO have already discussed the completed audit’s top-line results with some members of the Louisiana Public Service Commission, but utility officials are expected to speak more completely with the commission about the full audit 9 a.m. Wednesday. Pierce said the utility has not provided the full audit to the commissioners, though they were able to review it.

Commissioner Craig Greene, whose District 2 includes part of DEMCO service’s area, said it is imperative the PSC work with DEMCO to ensure safeguards and controls are implemented to protect ratepayers.

“We will do everything within our power to help DEMCO address these issues and help them take the necessary steps to restore integrity and transparency to the company,” Greene said. “This is an opportunity for DEMCO to make lasting changes that will set the company on a path for success for years to come.”

As a rural membership co-op, the utility has quasi-public dimension that brings tax benefits and access to public assistance and also has a fiduciary duty to its 108,000 customers in the Baton Rouge area.

Pierce said the auditors were given unlimited access and told nothing was off limits. DEMCO provided auditors 70,000 pages of documents. Auditors conducted numerous interviews with directors, employees and vendors. Pierce said the vendor reported the condo episode to the auditors and told them that employee use of the condo ended after DEMCO management ordered it.

Pierce did not disclose who the vendor or the employees were in the condo incident — he said the audit information he has doesn’t say — but he did say one of the employees no longer works for DEMCO; the other is still employed by the utility. Pierce also declined to provide a copy of the audit to The Advocate but agreed to share its major findings in an interview.

Pierce added the audit does not discuss a $14,000 backup gas generator that former CEO John Vranic received for his home at DEMCO's cost in 2009. Pierce said that issue had already come to light and been addressed.

The discovery happened this spring as the audit was being conducted and while Vranic had received a contract extension and raise. Vranic resigned in June and repaid back the cost of the generator.

Longtime CEO of DEMCO to retire; search for replacement underway

DEMCO, Louisiana's largest electrical cooperative with 108,000 customers in the Baton Rouge region, is looking for a new top executive for the…