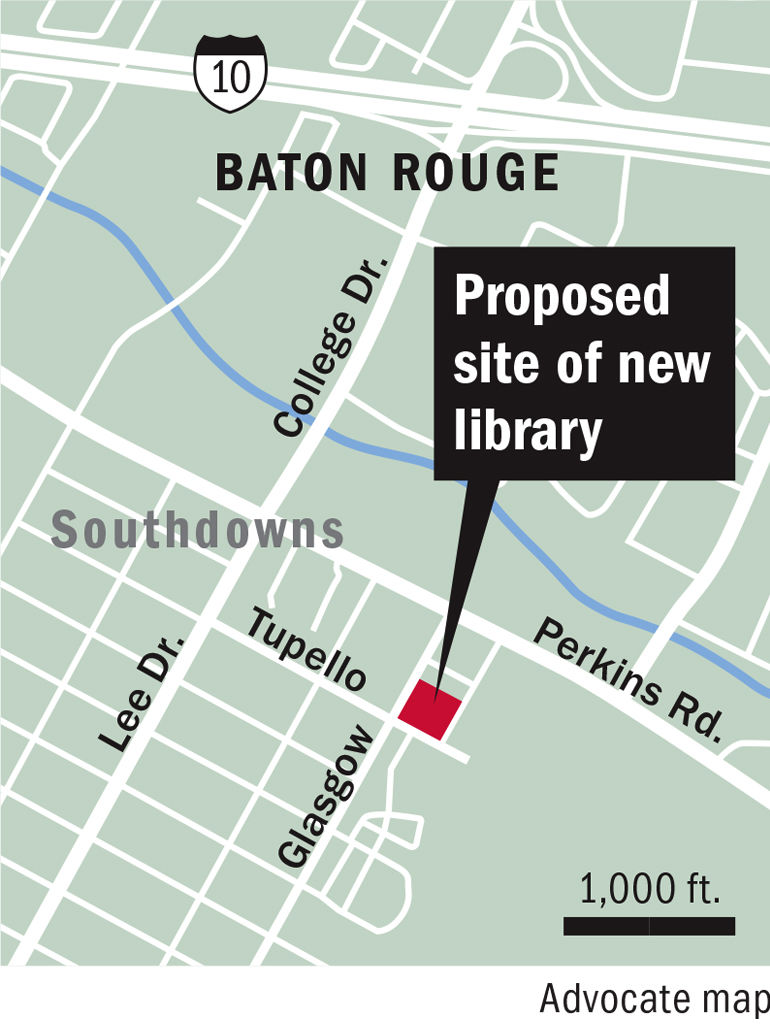 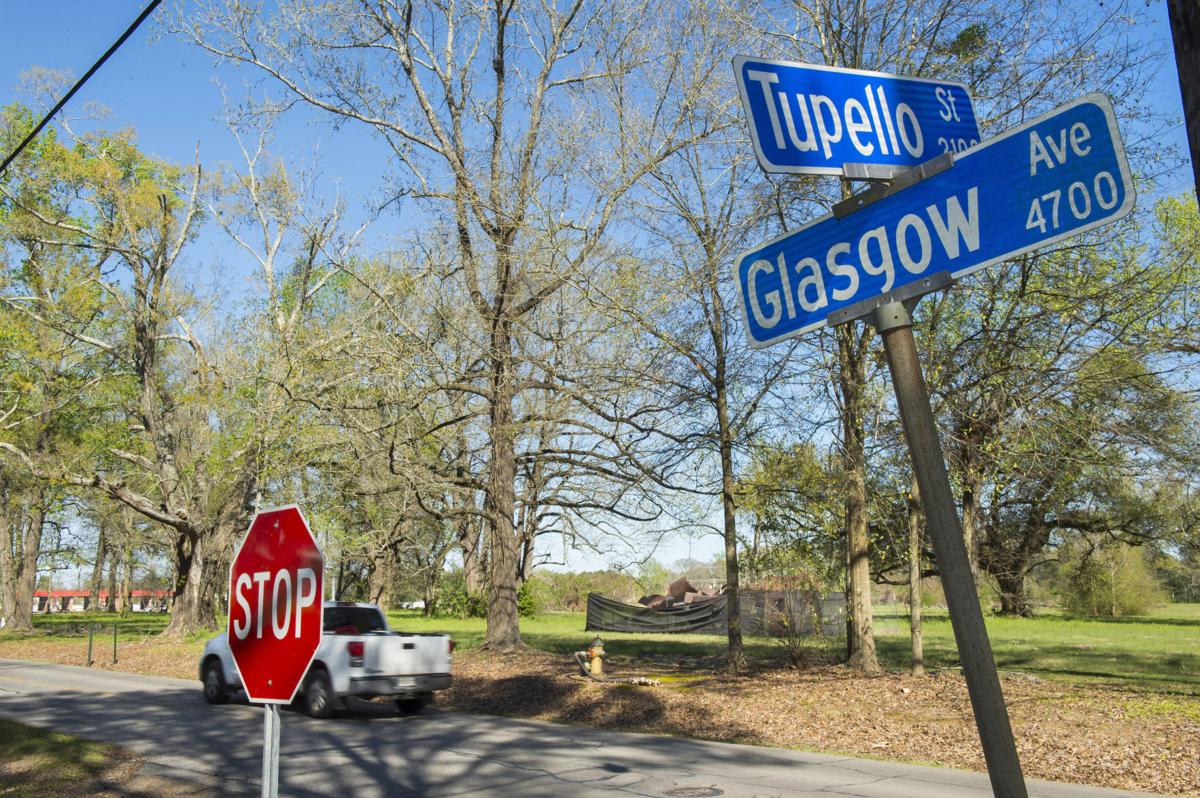 One proposed site for a south branch of the East Baton Rouge Library System, northeast of the intersection of Glasgow Ave. and Tupello St. on property of the Rouzan development, which recently changed hands. Photographed March 7, 2018. 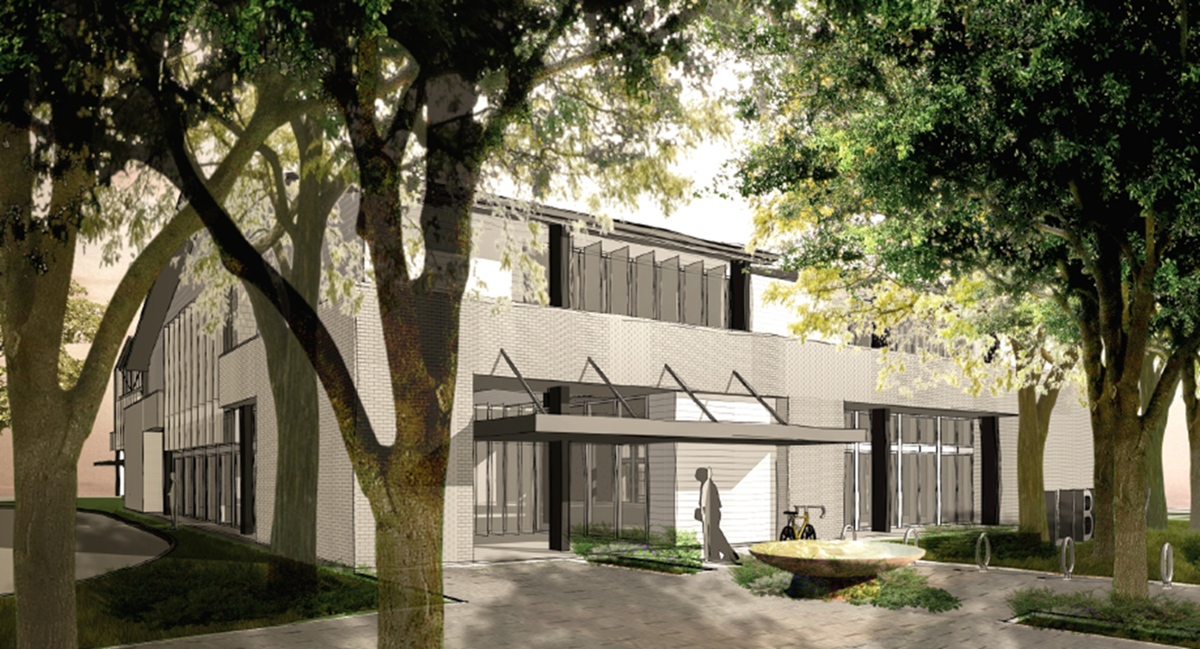 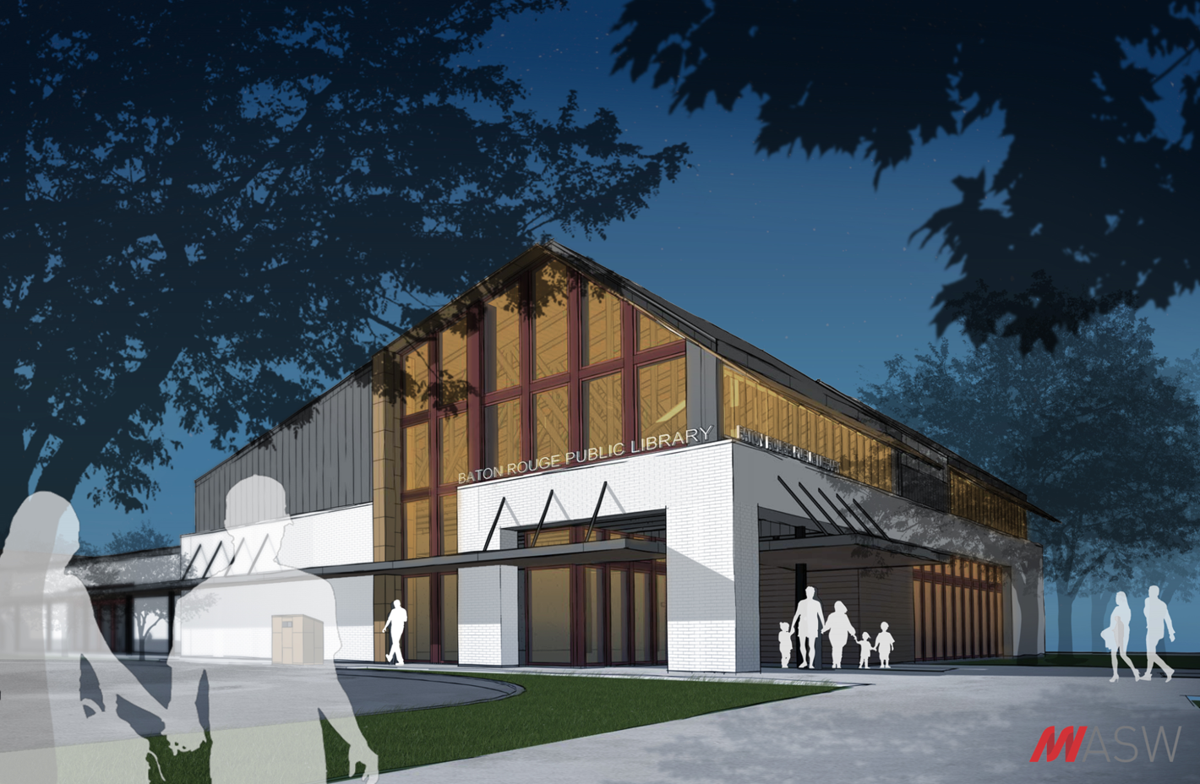 One proposed site for a south branch of the East Baton Rouge Library System, northeast of the intersection of Glasgow Ave. and Tupello St. on property of the Rouzan development, which recently changed hands. Photographed March 7, 2018.

Baton Rouge's library board unanimously signed off Thursday on a $1.7 million land purchase to build a new branch in the Southdowns area.

The proposal for the long-awaited South Branch will now go to the Metro Council for final approval.

Library officials during the meeting also criticized the contractors building the most recent new library: the River Center branch downtown, where construction is still held up after support structures failed.

Board member Donald Luther said the contractors were very available when they were pitching the idea, but since problems surfaced, they’re nowhere to be found. He wants to call them to the carpet.

“Selling’s only part of it. You’ve got to be there when times are darker as well,” he said.

The board briefly considered inviting the River Center team to an executive session rather than in a public forum but appeared to dismiss the idea of a closed-door meeting.

But at Thursday's meeting, more time was spent on the potential South Branch library. The discussion hinged not on whether to buy land, but how much to purchase.

The undeveloped site is near the intersection of Perkins Road and College Drive on land in the Rouzan development. Library officials looked to build a branch in Rouzan nearly a decade ago, and the idea recently resurfaced when the development came under new ownership. The property owner agreed to sell the land at a discount of $20 per square foot rather than $25.

In addition to the main $1.6 million property, the board agreed to buy some smaller plots nearby for about $100,000 more, raising the total site to about two acres. Authorities reasoned the extra space would give them some cushion during construction or may allow future additions. Other branches have been hemmed in by further development, and they wanted to avoid that predicament for the South Branch. At a planned 16,000 to 18,000 square feet, the South Branch is intended to be a community library like the Fairwood Branch, which does not have room for expansion, Board Member Kathy Wascom has pointed out.

Eight years later, the search for a South Branch library location is back where it began, and officials are once again hopeful for a chance to…

Board President Jason Jacobs said he favors purchasing “as much as we can” while the land is on the market.

Once the Metro Council signs off, Watts said it would take no more than two years to design the branch and another two years for construction.

There are still some small technicalities to work out. For one, Rouzan has some style requirements Jacobs compared to a homeowners association, and the city-parish must agree that new library would comply with those standards. But Watts hopes those issues can be addressed quickly so the Metro Council can take up the land sale next month.

Councilwoman Barbara Freiberg, who represents the area, has backed the South Branch plans. She hasn't heard of any opposition but said she is "never surprised at the unexpected."

Mayor Pro Tem Scott Wilson said he'll review the proposal, but he isn't aware of any resistance to the South Branch.

Wilson also said that as the parish considers taxes for mental health and infrastructure, plus industrial exemptions, it's more important to look at collections parishwide and consider lowering the share that goes to libraries, which receive an oversized portion.

The Metro Council has given the green light to spending $1.7 million to buy land in the Rouzan development to build a new south branch library.