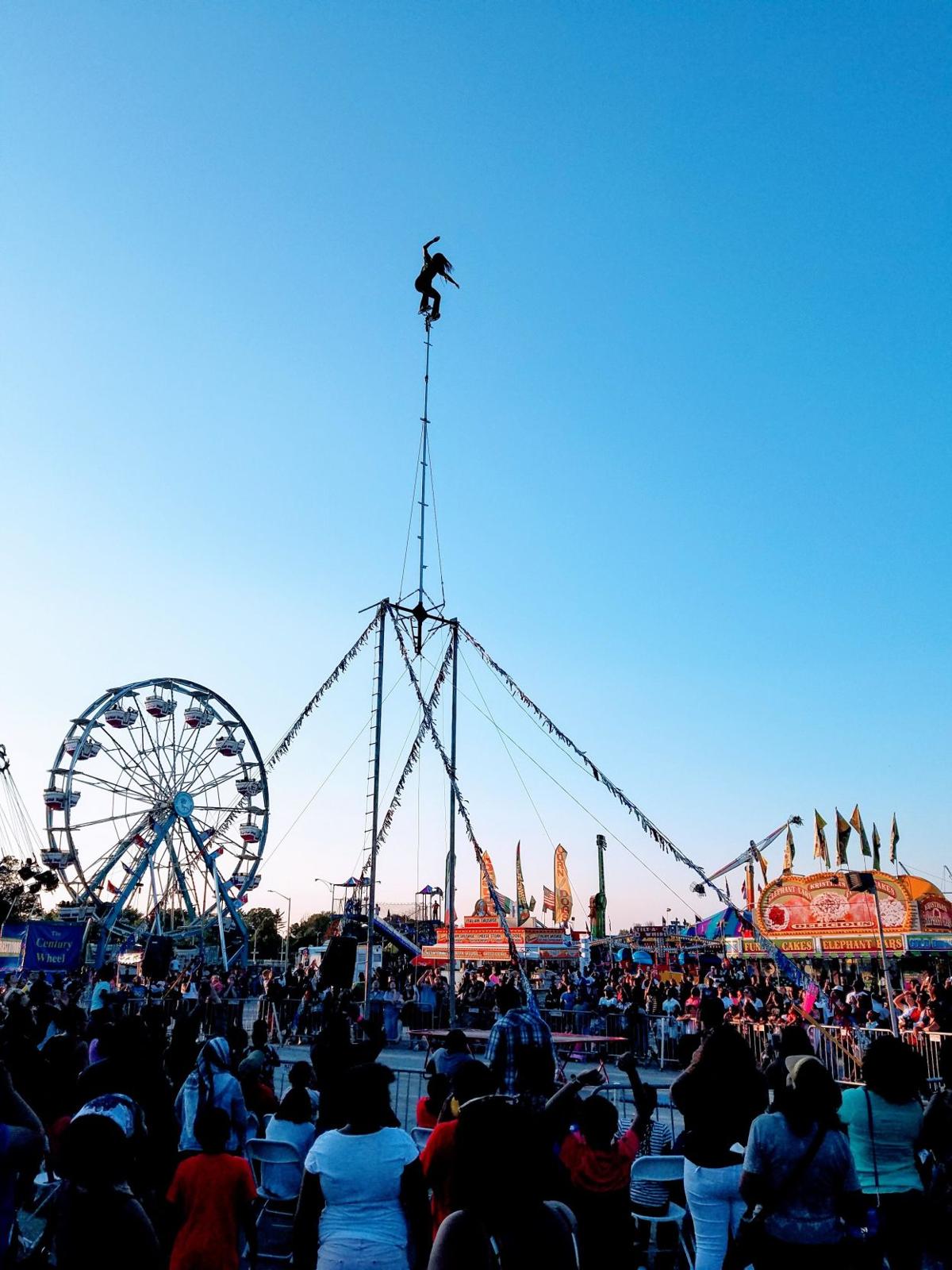 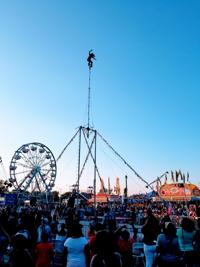 The board of the Greater Baton Rouge State Fair voted Wednesday night to shut down its midway for 2020, saying the coronavirus pandemic will prevent it from opening for its 11-day run next month.

"I don't know how to safely do social distancing on a midway, with people in line, rides going and limited space," said Cliff Barton, chairman of the Greater Baton Rouge State Fair board. "We looked at all the options we had, as far as what we could do to meet health guidelines — taking away different events and features — and we wouldn't have had anything left," Barton said.

This marks the second time the fair has been canceled in its 55-year-old history. The other time was in 2005 after Hurricane Katrina, when the Federal Emergency Management Agency used the fairgrounds on Airline Highway as a staging site for equipment going to New Orleans.

The annual event is a fundraiser for the community and, since 1985, has donated over $4.2 million in the form of scholarships and grants, Barton said.

The Baton Rouge State Fair Foundation participated once again in the Back to School Uniform campaign hosted annually by the Society of St. Vin…

But fair organizers are already looking forward to next year's event.

The popular signature event of the fall season attracts 50,000 to 75,000 people in paid attendance every year; children under 4 feet tall get free admission, which boosts total attendance by another 10,000.

The Greater Baton Rouge State Fair was started in 1965 by the Baton Rouge Jaycees as a fundraising project for its charitable works. The State Fair of Louisiana, held in Shreveport, dates to 1906.

The Jaycees bought the current site of the Baton Rouge State Fair, at 16072 Airline Highway, in 1972.

When the Baton Rouge Jaycees decided to get out of the operation of the fair in 1984, a group of former Jaycees, which included present-day fair chairman Barton, put together the nonprofit foundation that would continue the fair.

Barton said the foundation's first fair, in 1985, was a game-changer right away, when Hurricane Juan "sat on our fairgrounds with wind and rain for 6 or 7 of the 11 days," effectively keeping folks and their dollars away for half of the event.

"I still remember all the mud," he said. "We had to sell the property after that to BREC (Recreation and Park Commission for East Baton Rouge Parish) to keep going. After a couple of years, we were able to make our first donation."

Over $1 million was funneled to community service projects during the Jaycee era and over $350,000 in equity in the fairgrounds property was transferred to BREC in 1986 when the property was sold to BREC for the mortgage balance of $857,000.

After Wednesday's decision, state fair board directors will notify the fair's various vendors and feature acts.

"Among them are the various entertainers that were already booked, but many have canceled on us" due to the pandemic, Barton said.

The State Fair of Louisiana in Shreveport, scheduled for Oct. 29-Nov. 8, has not announced a decision yet.