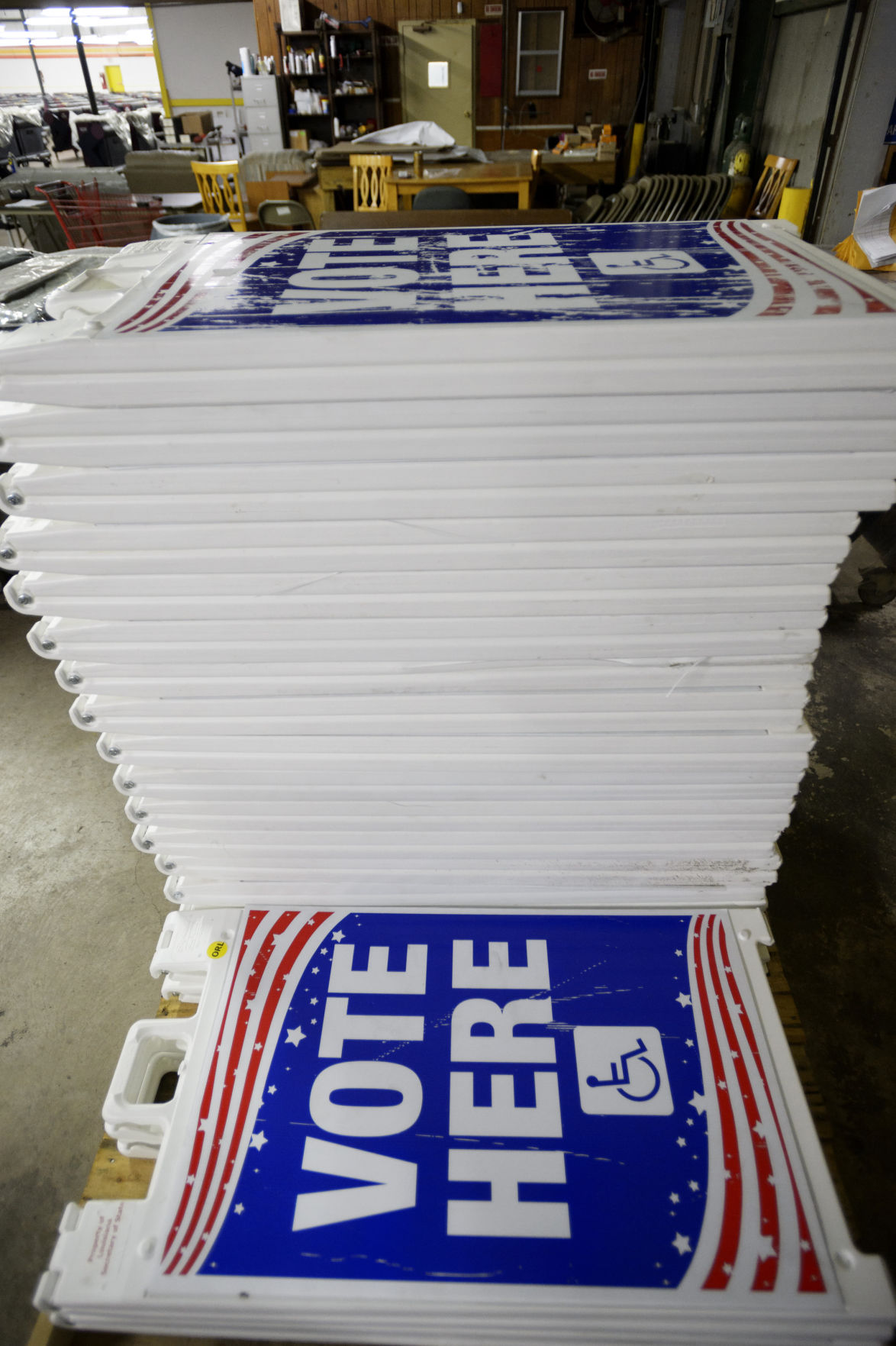 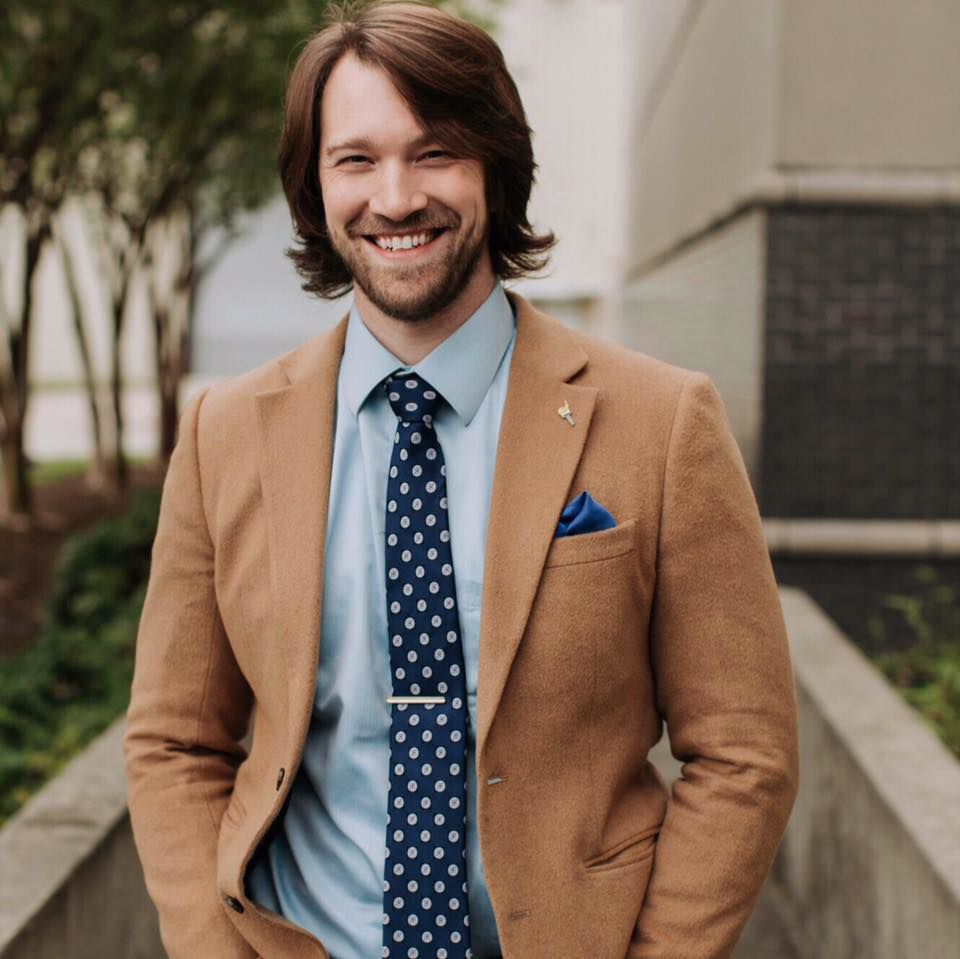 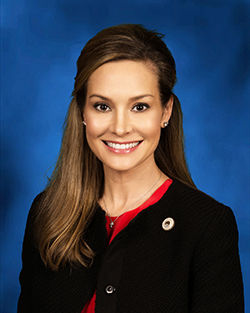 The Republican incumbent and a Libertarian political newcomer are facing off in the Oct. 12 race for House District 69, a sprawling Baton Rouge district that runs along both sides of Airline Highway and touches on portions of busy roadways Jefferson Highway, Sherwood Forest Boulevard, Florida Boulevard and Tiger Bend Road.

Rep. Paula Davis, elected in 2015, said if reelected to the legislature, she'll be focusing on transportation infrastructure and state budget issues.

Business owner Ryan Chase Lee, who's chairman of the East Baton Rouge Libertarian party, said his run for office is partly to help educate voters about the party.

Davis made her mark in the June 2018 special session as the sponsor of House Bill 10, which successfully ended three years of legislative deadlock over the state budget by enacting a 4.45% sales tax rate effective through June of 2025.

If elected to a second term, Davis said, "the priorities for me and my district are infrastructure and traffic solutions."

Finding those solutions, she said, means "coming up with creative solutions for funding."

Davis attempted such a solution in the regular 2018 legislative session with a bill modeled on a Texas law that would have used a portion of state sales tax revenues, above a certain level, to build highways and bridges, she said.

The bill died in the Senate.

"I plan to pursue it again," she said.

She said her other priorities would be fiscal issues she would like to see addressed in a limited constitutional convention, meaning one that would study only portions of the state constitution.

If such a convention were to be called, legislators would be looking at restructuring the sections that deal with local government funding — "they're so dependent on the state," she said — and reworking how the state creates its budget every year.

"Right now, too much is dedicated to agencies, with the result that budget cuts come in education and health care," Davis said. "Everything else is protected."

Lee said he became involved several years ago with the Libertarian party, which opposes governmental interference in personal, family and business decisions, then became more involved in politics in the last two years.

Lee said leaders with the Louisiana Libertarian Party, the third largest party in the state, encouraged him and others to make their first run for office this year, as a way to inform the public about the party.

"It's also an education for us as candidates," Lee said.

One of the most important tenets for the Libertarian party, he said, is nonaggression.

"It's what we learned in kindergarten," Lee said. "Don't hurt people and don't take their stuff."

"Initiation of force is never OK," he said.

For the upcoming election, Lee is speaking out against partisan gerrymandering, particularly in light of the coming 2020 census.

"Both of the two big political parties use money and unfair influence to create districts that serve only their own party interests," he said. "Some of the districts in Louisiana look like they were drawn by toddlers."

Lee is also advocating for education, including an increased focus on high school students' real-life skills.

"There's a lot of things students learn, only to pass a test the next week," he said.

"We do need to help students find their interests, but we also need to teach them how to balance a budget, pay their taxes," Lee said. "High school should prepare you for life."