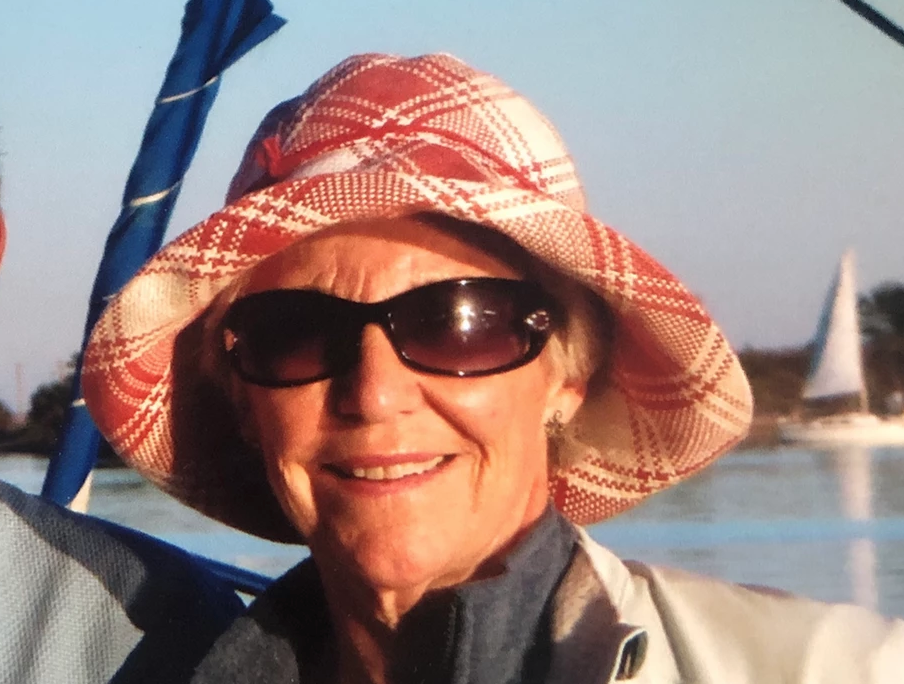 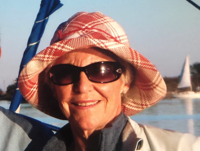 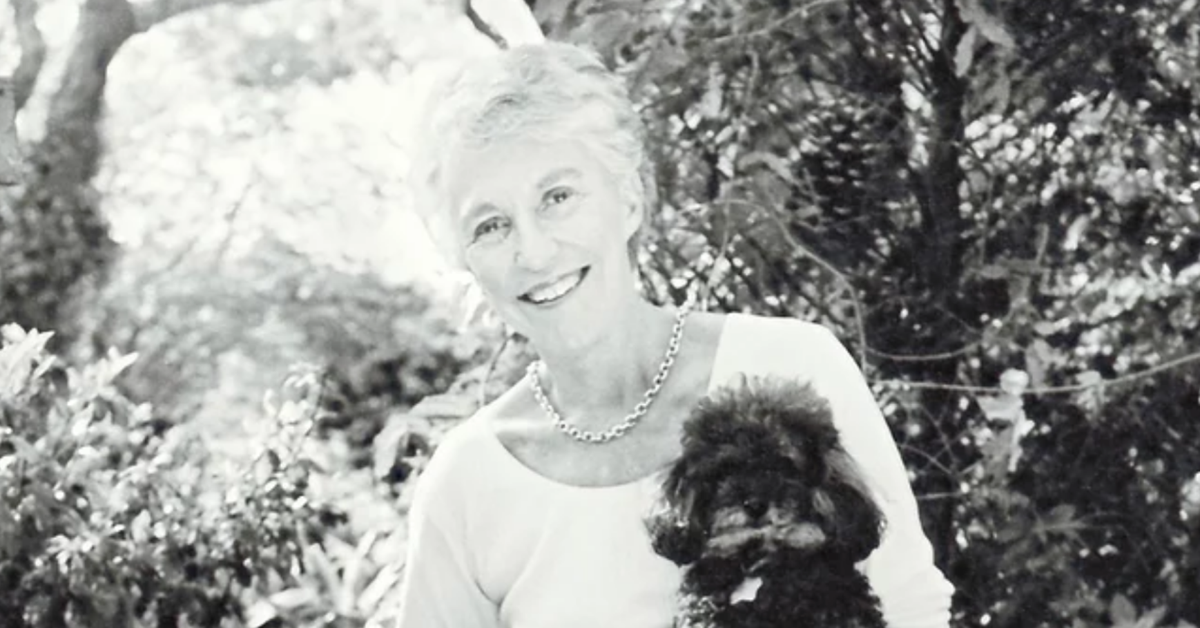 Ann Lamar "Dee Dee" Switzer Reilly, a community leader who dedicated her life to philanthropy in Louisiana and used her imaginative spirit to tap into the “secret superpowers” of children, died Saturday of natural causes at her East Baton Rouge Parish home. She was 87.

Better known as Dee Dee among friends and family, she and her husband helped create the Reilly Center for Media & Public Affairs at LSU’s Manship School, among a long list of contributions to the capital region and the state.

Friends described Reilly as a “ringmaster of fun and frivolity” — the heart and soul of any party — but also as someone who stressed the importance of corralling a wide range of voices into political discourse. She also wasn’t afraid to bring up not-oft-discussed topics and advocated for women’s health and equity.

“A lot of her philanthropy was done simply through listening,” said longtime friend and former Reilly Center Director Adrienne Moore. “She brought a level of comfort to help people open up.”

Martin Johnson, the dean of the Manship School, said Reilly’s legacy will be embedded in her promotion of thoughtful political discussions that sliced through bitter partisan discourse that has increased in public affairs debate in recent years.

“We’re indebted to her and her work,” Johnson said.

Born in California, Reilly spent her childhood frequently on the move because of her father’s career in the U.S. Navy. Part of her teenage years saw her live at war-torn Pearl Harbor following its bombing.

She later met her future husband of 60 years, Kevin Patrick Reilly, who served four terms in the Louisiana Legislature and afterward led billboard giant Lamar Advertising in Baton Rouge. Kevin Reilly was a lieutenant in the Navy when the couple met and eventually moved to Baton Rouge in 1953.

Along with Reilly Center at LSU, Dee Dee Reilly helped found the Baton Rouge Speech and Hearing Foundation, now The Emerge Center, funded scholarships at several colleges and universities, and advocated for greater access to health care for women, among others.

Despite her husband’s visibly public role as a Baton Rouge lawmaker, Dee Dee Reilly didn't seek the limelight for her work and accomplishments, her family said.

“Her philanthropy was driven by the heart,” said daughter Anna Cullinan. “It was not for any sort of public recognition.”

Though she received a number of accolades for her work, many of her deeds weren’t widely known publicly.

Among them include her work with the International Center for Journalists, which advocates for press freedom worldwide, after Reilly and her husband sheltered a Zimbabwean journalist at their home in Baton Rouge because he feared returning home after government forces there torched his newspaper building.

Still, her biggest joy was connecting with children and young people at any opportunity, her children say, recalling times in the '70s and '80s where their friends found a judgment-free haven around their mother.

They recall her imaginative spirit to create elaborate worlds and scenes around their home and on frequent trips to bayous and other bodies of water.

Among those memories include times she dressed as a pirate and, with an exaggerated accent, handed a child a map in a bottle leading them to the location of a satin-lined treasure chest she filled with Mardi Gras beads and other loot.

“She was an absolute blast to have as a mother,” Cullinan said. “She was all about having adventure and misadventure.”

Through her determination, Reilly pushed through her struggles with dyslexia and began writing stories, penning a pair of children’s books titled “Tibby” and “Teaching Agnes to Dance.”

In a way, her struggles with dyslexia allowed her to meet children at eye-level and spot a child who needed a confidence boost, Cullinan said.

“She knew how to tap into their super-secret powers,” she said.

In her later years, Reilly dedicated much of her time to writing and looking over her large family following her husband’s death in 2012.

Reilly's family plans to hold a private memorial service for immediate family members and are considering available options for an additional service for the many friends she made in life.