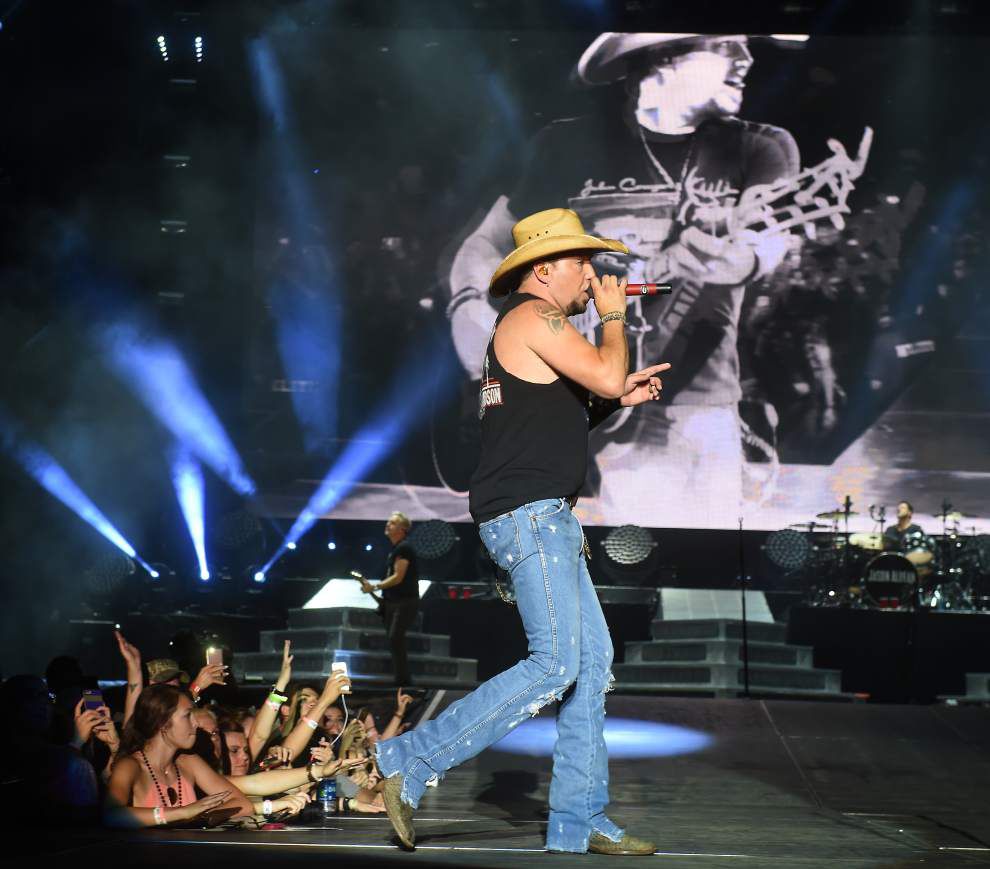 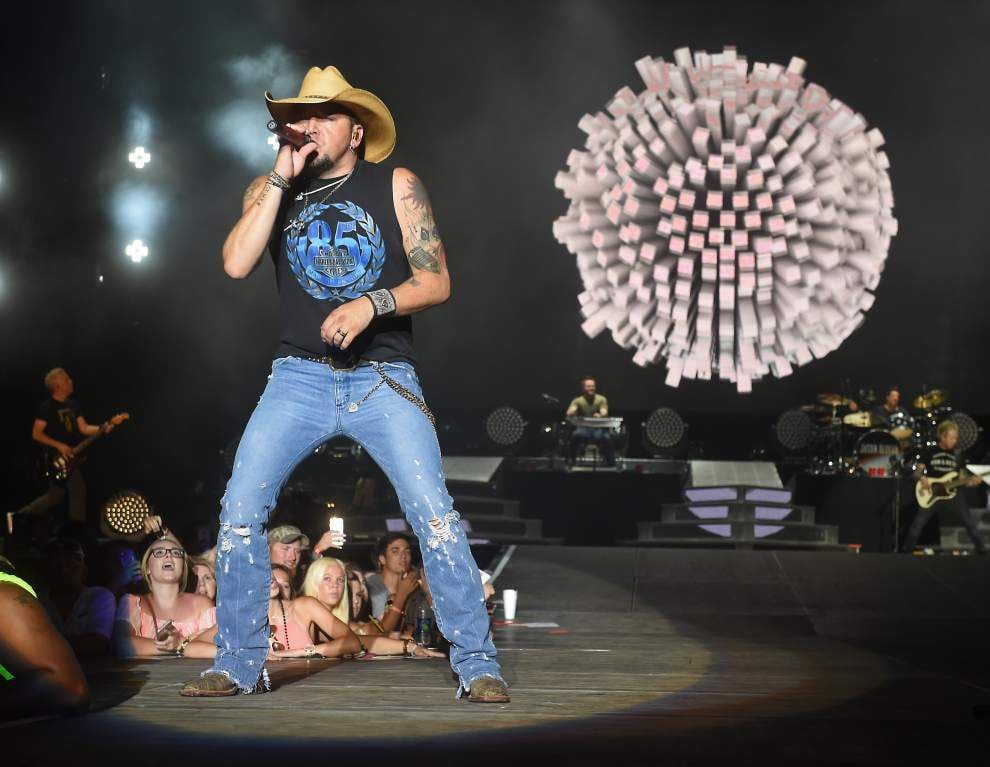 Bayou Country Superfest will not be held at Tiger Stadium until at least 2019, LSU has announced.

The football stadium has hosted the country music festival on Memorial Day weekend since the show began in 2010, but the university needs to make off-season renovations and update areas including the concession stands and bathrooms, according to a Thursday evening news release.

A schools spokesman declined to provide further details on the stadium improvements, but work is expected to take two years following the 2016 and 2017 football seasons.

It is unclear whether and how Superfest will continue. Festival producers could not be reached for comment Thursday.

"We'll explore alternatives to keep presenting what has become one of the biggest annual country music festivals in the South," Quint Davis of Festival Productions Inc. said in the same LSU news release.

Superfest attendance has dropped for the past two years. About 100,000 people attended last Memorial Day for shows that featured Luke Bryan, Eric Church and Jason Aldean. Before the 2016 show, industry experts remarked that the country festival market has become "oversaturated."

Festival Productions puts on several summer country music shows. In the past year, they cancelled their inaugural Fourth of July show at the Talladega Superspeedway in Alabama and moved the Memorial Day show in Florida from Jacksonville to Daytona.

In addition to income from ticket sales and concessions, Superfest receives subsidies from several government agencies. This summer, the Baton Rouge tourism office kicked in $200,000 and the state gave $100,000. The city-parish rebates sales taxes on ticket sales.

Though tourism officials hope Bayou Country Superfest will return for an eighth year, promoters are keeping mum on the future of the show afte…

Bayou Country Superfest, the country music festival that has rocked Tiger Stadium for the past six years, is scrambling to find a new home aft…

Before Bayou Country Superfest came along in 2010, Memorial Day weekend was a sleepy time for the Baton Rouge tourism industry. The country mu…