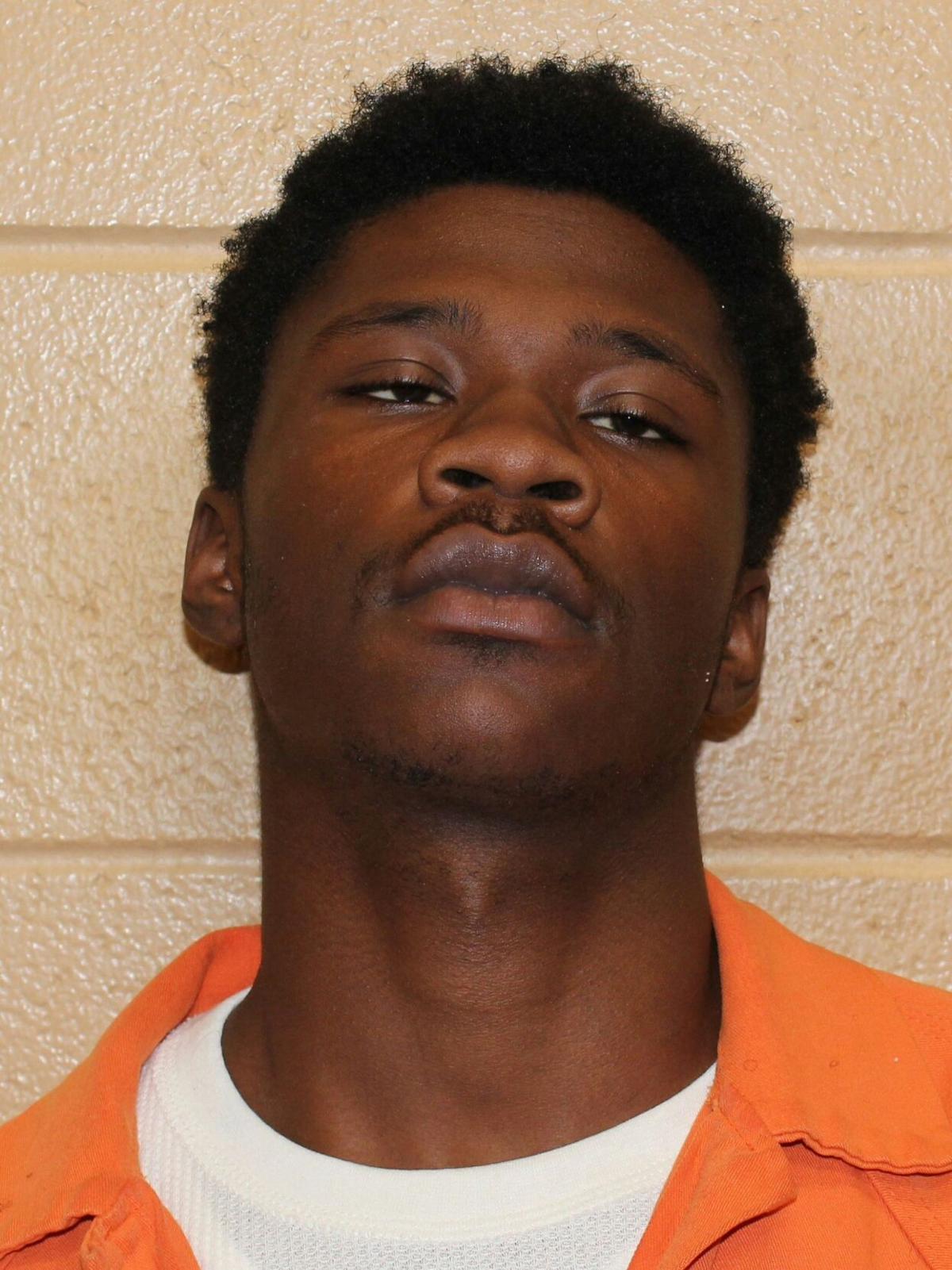 An 18-year-old Vacherie man, wanted in the shooting of a teen during an apparent drug deal, turned himself into St. James Parish sheriff's deputies Monday afternoon.

Vacherie man wanted in slaying of teen over drug deal

St. James Parish sheriff's deputies are looking for an 18-year-old Vacherie man accused in the slaying of a teen after a drug deal late Thursd…

He was booked into the parish jail on those counts and was awaiting the setting of bail late Monday afternoon, Berthelot said.

Deputies had found David Harris, 16, also of Vacherie, about 11:02 p.m. Thursday shot dead in a blue Dodge Challenger at the intersection of La. 18 and Collins Street.

The driver of the Dodge, Jordan Michael Keller, 28, of Vacherie, was not injured, deputies have said.

Berthelot, the chief deputy, said Honor made no statement Monday when he arrived with his attorney, John Hall Thomas.

Honor's next court date is Jan. 18. His case has been allotted to 23rd Judicial District Judge Jason Verdigets.