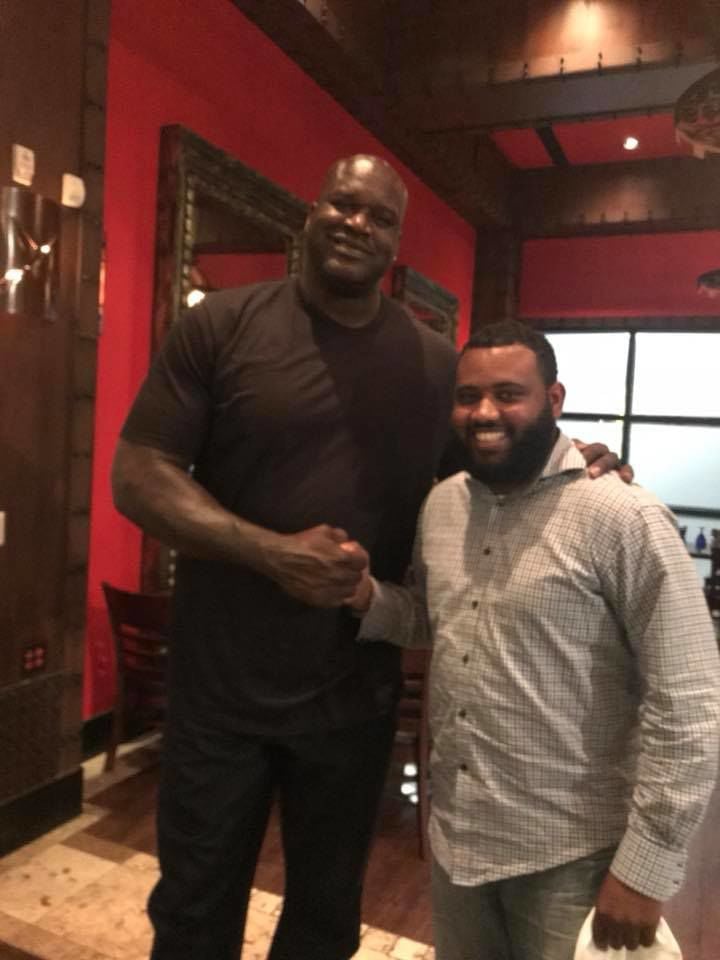 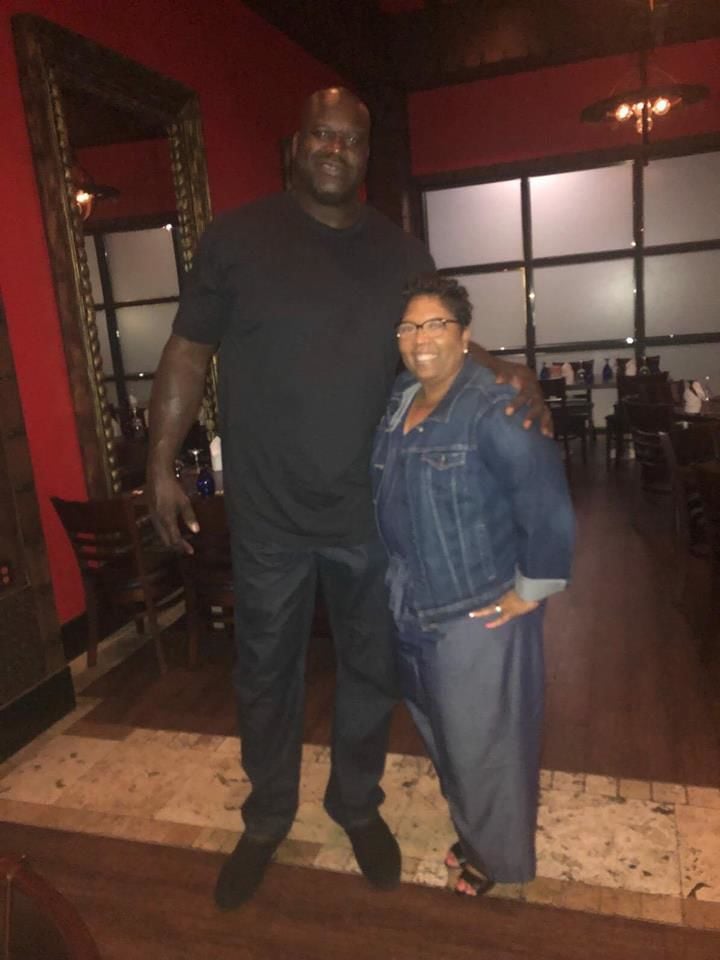 Shaq is a big man and he picks up big tabs.

The former LSU and NBA star came upon a birthday celebration in Baton Rouge Tuesday evening, quickly offering to pick up the check for the 10-person dinner.

"We were sitting at the table, after greeting him, having fun talking and so forth when the manager comes and gives us the grand news! Shaq is paying for everything!" said Chris Plant, A Baton Rouge resident celebrating his 31st birthday at Texas de Brazil restaurant.

It didn't take long for the group to notice the 7-foot-1 Shaquille O'Neal arrived at the restaurant alongside a friend. Plant, a native of White Castle, said his friend Dianne Stallings pointed out the four-time NBA champion as he towered in about 8:30 p.m. Stallings, of Brusly, is the founder of the nonprofit organization The TUFF Project.

Shaq on Hollywood plans: Former LSU, NBA star wants to be 'the next Rock'

NEW YORK — Shaquille O'Neal is already known by many names. Superman. The Diesel. The Big Aristotle. But he would like to add another to the l…

"We all shouted thanking him, and then as he leaves, we all have our own personal photo shoot with him. Just amazing," Plant said, posting his own image of the pair to Facebook, along with the caption "Thanks Shaq!!! You're awesome!!! Happy Birthday me!!!"

Plant said there was no video because everyone was clamoring for pictures.

O'Neal played for LSU from 1989-'92, eventually being drafted No. 1 overall by the Orlando Magic in the NBA Draft. He's now a regular on TV broadcasts, including the "Inside the NBA" postgame show on TNT alongside Charles Barkley, Ernie Johnson, Kenny Smith and others.

The big man is hardly a stranger to Baton Rouge and Louisiana. Most recently O'Neal stepped in as part of South Louisiana Giving Day to help fund a $40,000 project to build a new weight room at Lafayette High School.

At $28M, 31K square feet, Shaq's Orlando home is fittingly larger than life, and up for sale

The massive estate of NBA Hall of Famer and former LSU great Shaquille O’Neal has come on the market just outside Orlando, Florida, for $28 million.