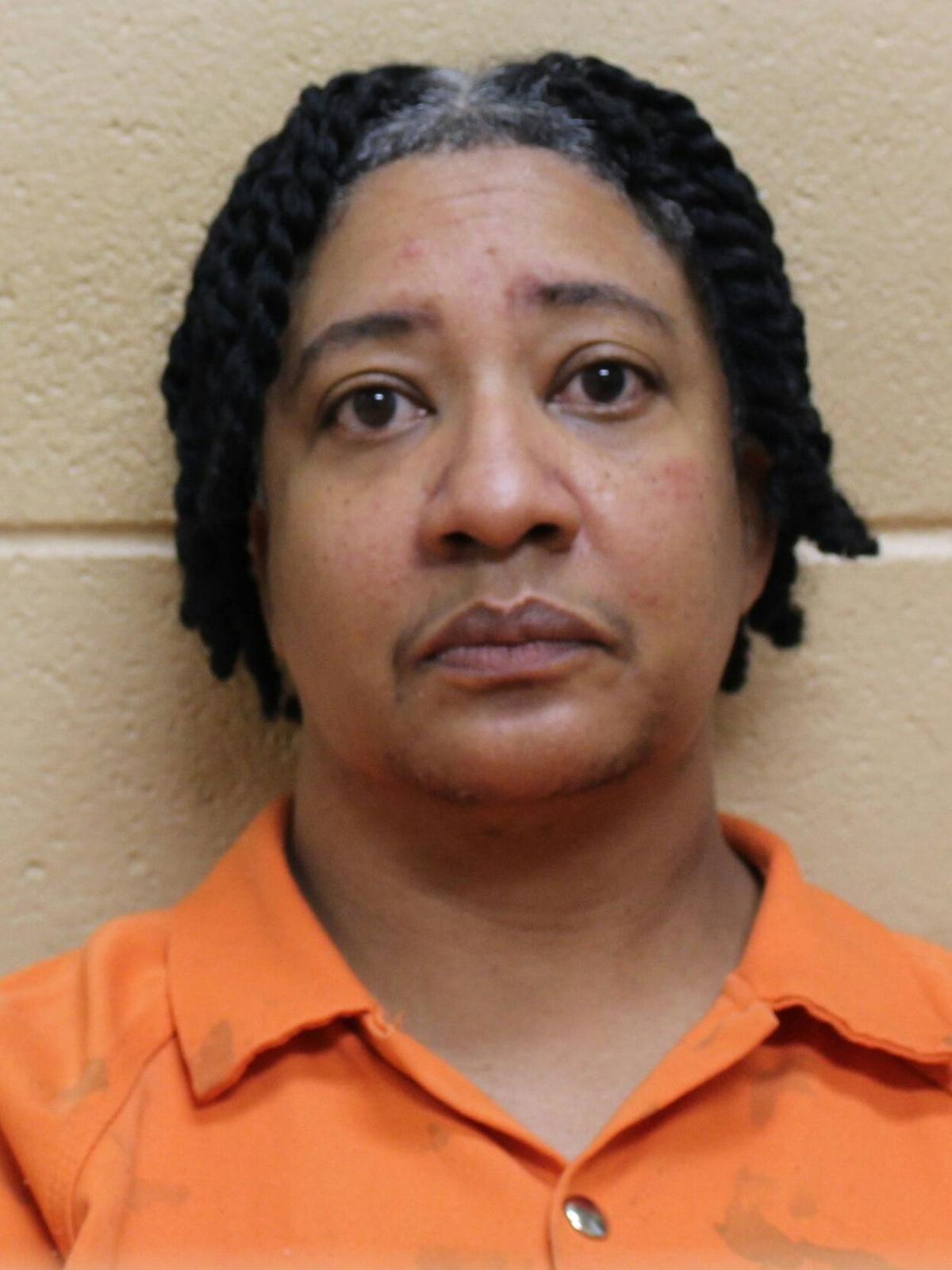 A St. James Parish art teacher who worked in several schools has been arrested on accusations of child molestation after the alleged victim complained to a crisis hotline, the parish sheriff said.

Lisa Samuels, 50, traveled to teach in at least three schools in the parish system, including St. James High School, and had continued to work in the system until her arrest on Tuesday, Sheriff Willy Martin Jr. said.

St. James sheriff's investigators had received the report about the hotline call from the state Department of Children and Family Services and have been working on the case since late October, Martin said.

The alleged molestation did not happen at a public school and happened some time ago but was reported after the child became uncomfortable being in school with the teacher, Martin said.

Samuels has been booked on counts of indecent behavior with a juvenile and molestation of a juvenile, the Sheriff's Office said in a Facebook post Wednesday.

She had remained Wednesday afternoon in parish jail on bail of $150,000, the parish sheriff said.

Martin said if Samuels is released on bail, she'll likely have a stay-away order and have to wear an ankle monitor.

In a statement Wednesday, school officials said Samuels has been placed on "administrative leave during the pendency of this legal matter."

Ascension sheriff's deputies picked Samuels up at her home in Donaldsonville late on Tuesday afternoon after work, Martin said.

Her arrest came the same day a judge had signed off on Samuels' arrest warrant, Martin said.

Martin couldn't say for certain how long Samuels had worked in the school system but said it had been for several years.

In their statement, school officials didn't provide details of Samuels' employment in the school system or how long they had known about the sheriff's investigation. But they did say they would cooperate fully with it.

Sheriff Martin said some school officials had known informally about some aspects of the inquiry for about a month.