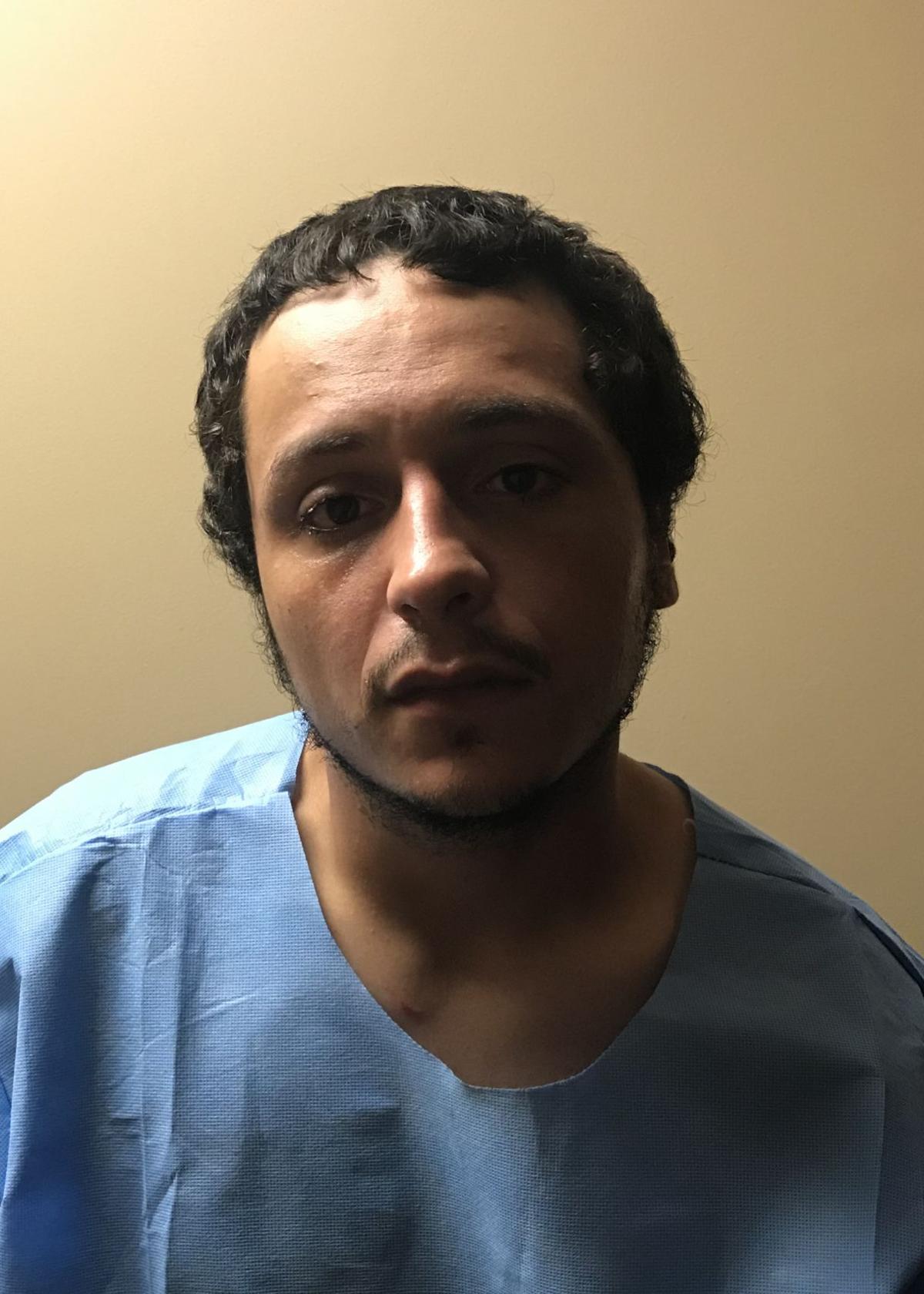 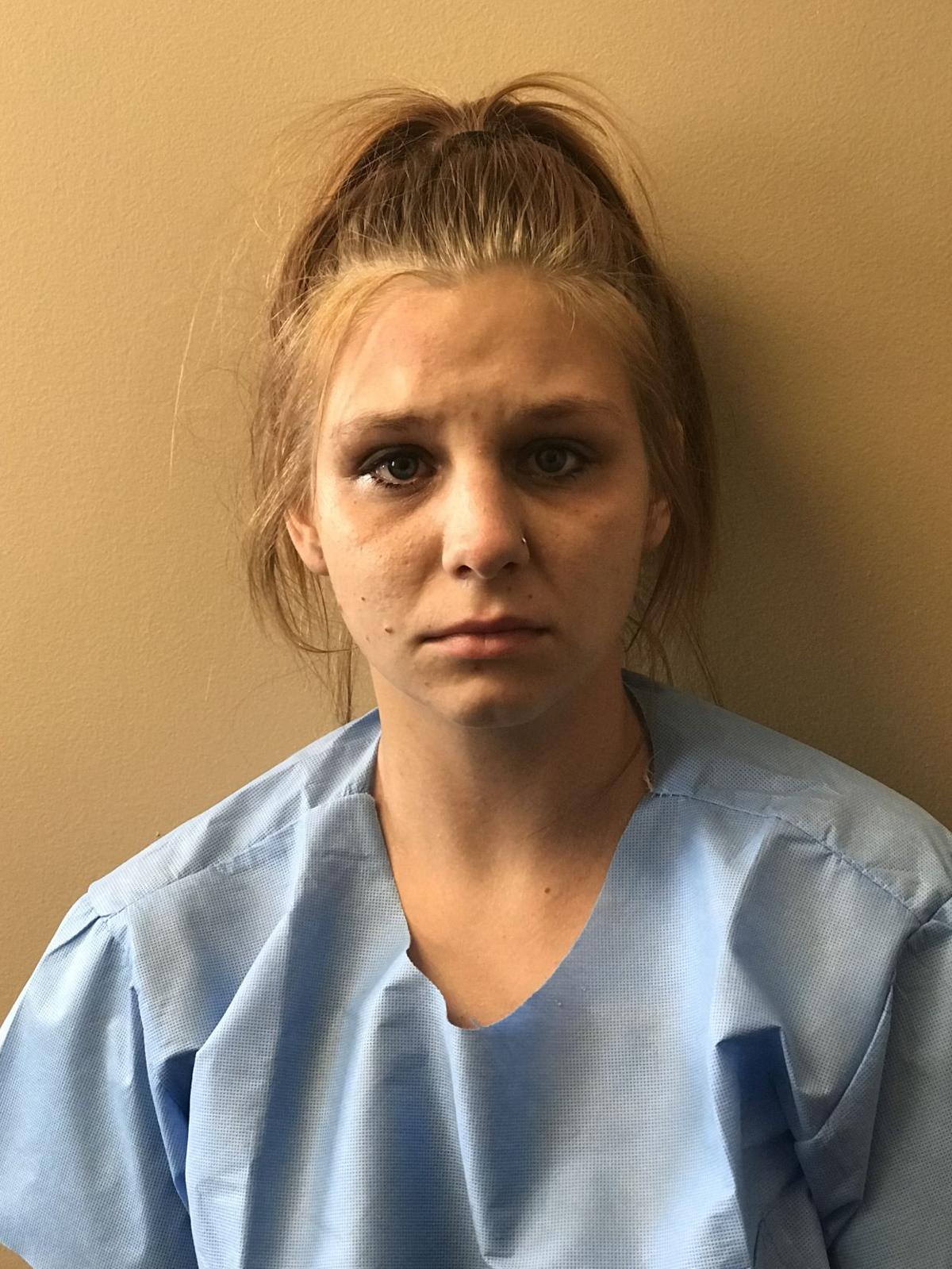 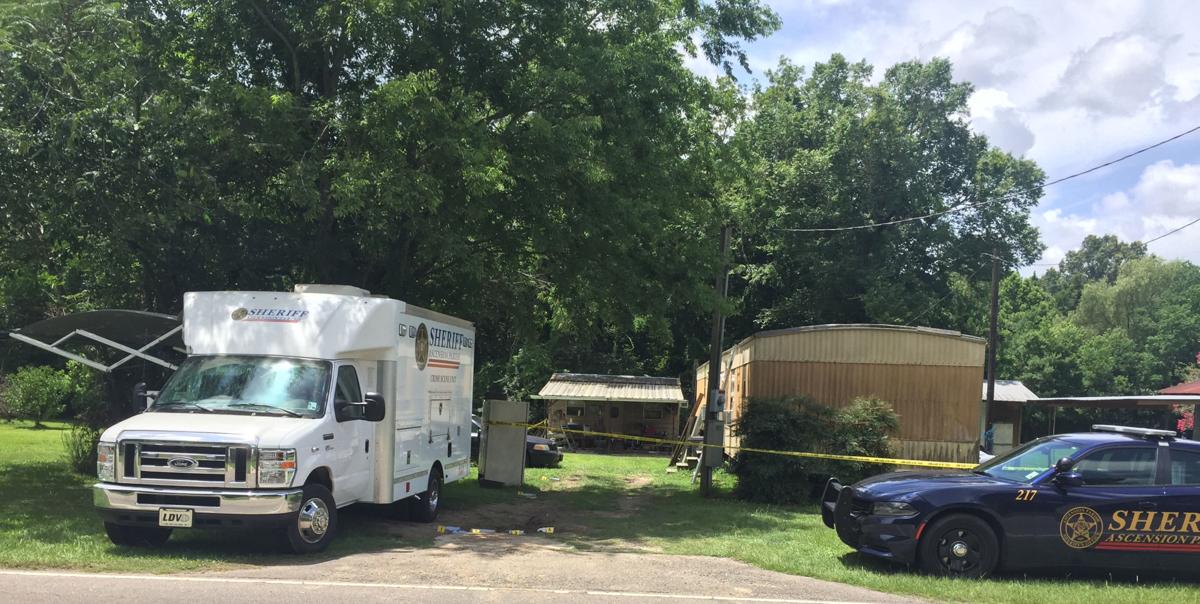 Christopher Goudeau was shot and killed early in the morning of Tuesday, June 12, 2018, at this trailer home off Black Bayou Road about two-tenths of mile east of Black Bayou outside Gonzales. Sheriff’s deputies said Kirkpatrick Wayne Morrison, 24, shot Goudeau, who was 23.

Christopher Goudeau was shot and killed early in the morning of Tuesday, June 12, 2018, at this trailer home off Black Bayou Road about two-tenths of mile east of Black Bayou outside Gonzales. Sheriff’s deputies said Kirkpatrick Wayne Morrison, 24, shot Goudeau, who was 23.

A one-time Ascension Parish couple convicted in the attempted robbery and slaying of a Gonzales man each faces 35 years in state prison after convictions this week.

Prosecutors had accused Kirkpatrick Morrison of shooting Christopher Goudeau in June 2018 after an alleged sex-for-drugs-and-cash scam between Morrison's girlfriend, Lauren Donaldson, and Goudeau had gone awry.

Under the plea deals, Morrison and Donaldson admitted that they had no intention of following through on Donaldson trading sex for drugs and cash. Instead, they said they planned to rob Goudeau when they arrived at his trailer home in the Gonzales area.

When Donaldson took too long inside Goudeau's trailer on Black Bayou Road, Donaldson's boyfriend, Morrison, went inside with a gun, the pleas say.

A fight ensued. During the struggle, Morrison, 27, formerly of Prairieville and now of Baton Rouge, wound up shooting Goudeau three times. The 23-year-old was taken to a hospital where he later died.

"At the end of the day, I think it was a good result based upon the facts of the case," said Kenneth Dupaty, a 23rd Judicial District assistant district attorney who prosecuted the two.

Morrison and Donaldson pleaded guilty to the reduced charges of manslaughter the morning after the jury for their second-degree murder trial had been seated. Prosecution and defense attorneys never got to opening arguments at the Parish Courthouse in Gonzales on Thursday, attorneys said.

Donaldson, the girlfriend, a 25-year-old from Prairieville, was convicted as a principal to manslaughter.

As part of Morrison's defense, he claimed the plan was not to rob Goudeau but to have Donaldson get the cash and drugs and quickly leave without having had sex.

What was happening in the trailer, Heggelund said, was that Goudeau and others with him were stalling about giving Donaldson the drugs and cash first. Attorneys couldn't say definitively what Goudeau's ultimate intentions were.

Heggelund asserted the series of events fits a manslaughter, or a slaying in sudden passion caused by provocation.

He noted his client and Donaldson had left the trailer about 5:50 a.m. June 12, 2018, after the shooting. Twenty minutes later, Morrison called 911 trying to explain what happened.

Later, he got in a traffic crash in East Baton Rouge, where a panicked Morrison told an arriving officer that he had shot someone, Heggelund added.

"It's one of those classic-type things where drugs and guns proliferate (in) our society and this kind of thing happens around drugs and guns," Heggelund said.