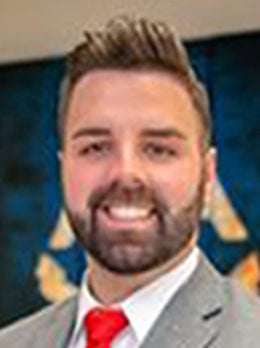 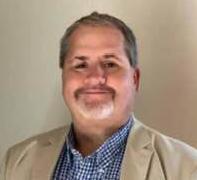 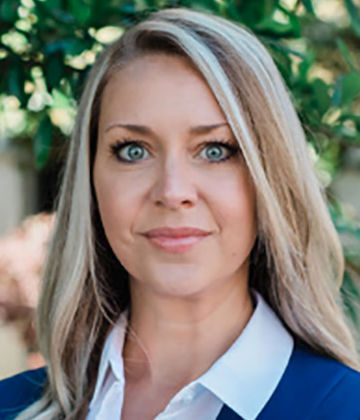 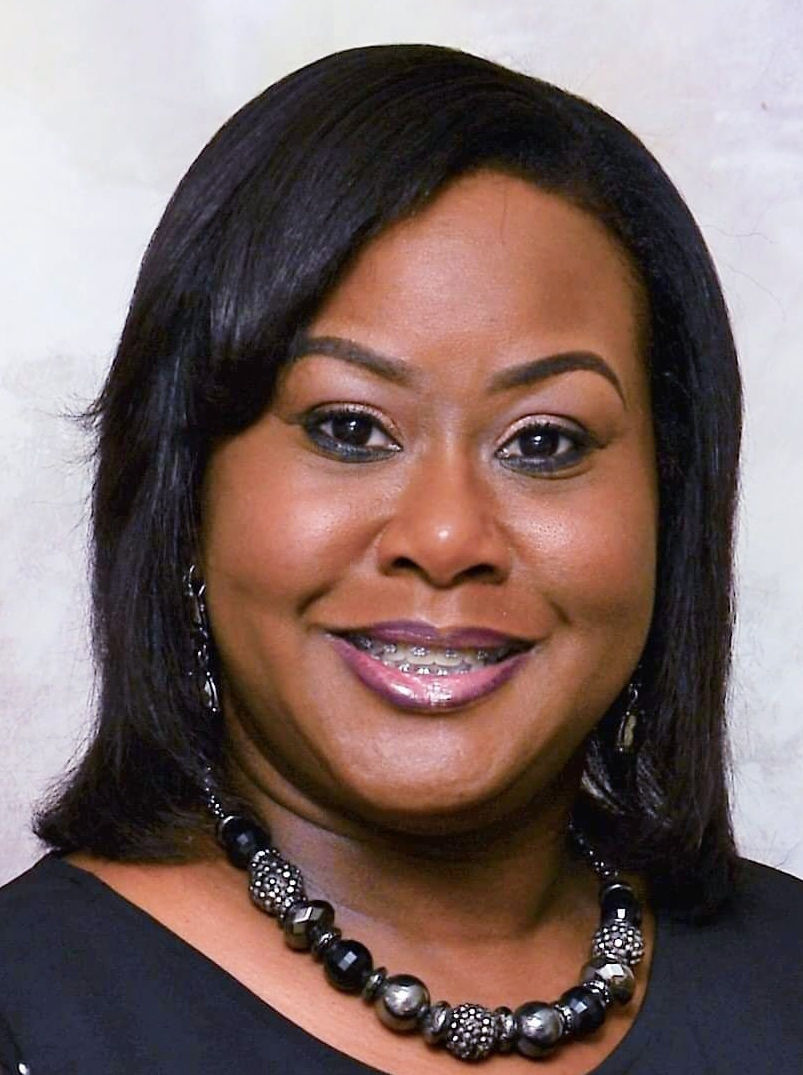 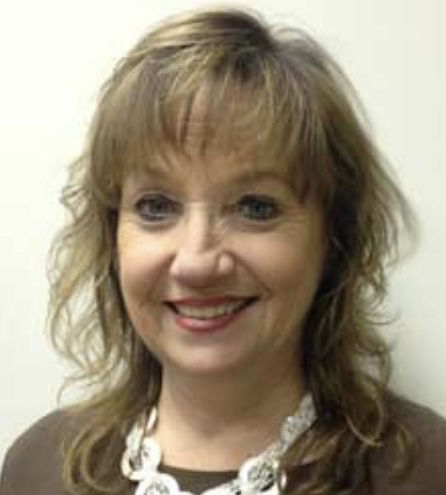 A member of the Louisiana Secretary of State's election compliance unit is expected to pay a visit to Assumption Parish Saturday afternoon amid a heated, four-person race to replace outgoing parish Clerk of Court Darlene Landry.

Two supervisors in Landry's office, a parish chamber official and a retired top administrator for District Attorney Ricky Babin are all vying to be the next clerk of court.

Landry, who is not seeking reelection after four terms in office, has endorsed Erin Hebert, her recording supervisor and administrative assistant. Landry appeared in an advertisement with Hebert and has been working with Hebert on her door-and-door campaign in recent weeks.

Landry initially said she would endorse no one in the race with two employees in the election but decided a few weeks ago to make an endorsement because she felt Hebert was the best person for the job, she said. Landry has drawn fire from some of Hebert's opponents over the change of heart.

As Clerk of Court, Landry and her office are in charge of running the polls, turning in the results of the Election Day vote and tallying the early votes on election night. Landry also sits on the board of election supervisors.

Hebert's opponents have also criticized her for mailing letters to poll commissioners assigned to the parish's voting locations Saturday. The form letter from Hebert thanks them for their work and asks them for their vote in the clerk's race, a copy of one letter shows.

Some of Hebert's opponents have charged the actions by her and Landry have raised an appearance and fairness question in the final weeks of the election.

"I'm concerned that if something happens, who do we go to? You can't go to Darlene. She's part of the campaign now," said Billy Clark, a Pierre Part resident who retired from the District Attorney's Office in Assumption after 27 years as a chief investigator and administrator.

Also running are Annette Joseph, of Napoleonville, who is Landry's civil department supervisor, and Seth Breaux, a Pierre Part resident who is chairman of the Chamber of Commerce, a firefighter and asset manager. Hebert has no party listed; the other three candidates are Democrats.

Tyler Brey, spokesman for the Secretary of State's Office, said Landry's endorsement had drawn questions from at least one candidate in the race but the state officials found no wrongdoing. Under state election law, Landry and other clerks of court can endorse a candidate.

"Clerks of court are allowed to support candidates. There's nothing preventing that in the law, and there's a (Louisiana) Attorney General's Office opinion that allows clerks of court to sit on the parish board of election supervisors without it being a conflict of interest," Brey said.

Brey said that the specific concerns raised in the clerk's race did not lead the office to assign a compliance unit investigator to Assumption Parish. He said the four-person team stands at the ready for every election statewide.

They are available by telephone but do also make stops to selected locations every election, especially in contested local races in smaller parishes. Assumption Parish, this year, will be one of the places where an in-person visit will be made, Brey said.

"We like have to someone in there assisting with anything that may come up. This will happen throughout the state. This is not just specific to Assumption," Brey said.

Landry, the current clerk of court, has been a popular figure in Assumption, but, in January, state auditors raised questions about how she handled death and birth certificate fees and contracts she gave her daughter and granddaughter to deliver voluminous court files from the Bayou Corne sinkhole litigation.

Landry has denied any wrongdoing.

The Sheriff's Office submitted its investigative report to the District Attorney's office last month, but the DA's Office is still working on reviewing the file after a computer glitch delayed that process, officials said.

In a recent interview, Landry noted that other clerks across the state make endorsements of the people seeking to replace them. Her predecessor, Lawrence "Bud" Bergeron, endorsed her in her first run for the job 16 years ago, she said. Landry, a Democrat, bested three other candidates to win the post outright in the October 2003 primary.

Landry said she doesn't feel her endorsement creates an appearance problem and that procedures in place ensure the integrity of the vote. She suggested the candidate concerns being raised were more about the fact that she endorsed Hebert.

"I guess they don't like that, but if I would have endorsed them, they would have liked it, right," Landry asked.

Hebert defended sending the letter to the poll commissioners, whose names are public record, as no different from knocking on doors for a vote. She said Landry's endorsement isn't unusual.

Joseph said the letters from Hebert in combination with Landry's endorsement of Hebert initially concerned her as far as management of the polling locations, which will be operated by some new commissioners this year. But clerk's office officials have since assured Joseph, she said Wednesday, that the commissioners were randomly selected and that  Landry didn't have a hand in it.

Joseph said Landry had earlier in election season posted a sign in the clerk's office warning employees that politics would be "off-limits" in her office. Landry disputed, however, that she directed employees not to campaign.

Breaux said he doesn't have a problem with the endorsement but found it odd Landry would make one when two of her employees were running.

At the same time, he and Joseph said they weren't worried about the integrity of the vote tally itself. The voting machines are electronic and their data are contained in cartridges and uploaded to the state.

Also, neither Joseph nor Hebert will be working Saturday, Landry and the candidates said. Landry will, as she does every election along with other people in her office, tally the previously cast early votes on election night.

Landry said she welcomed any assistance from the Secretary of State's Office.