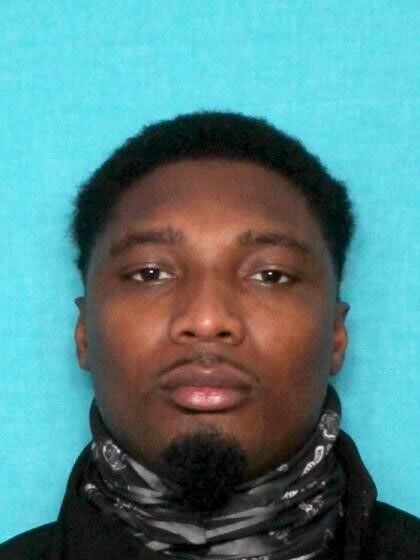 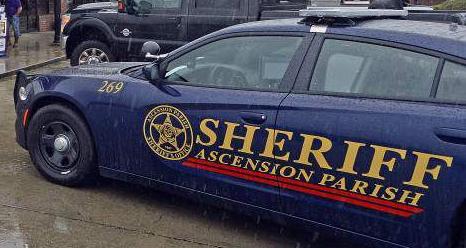 Ascension Parish sheriff's deputies are looking for a 28-year-old man wanted in a fatal shooting Friday night in Donaldsonville.

Deputies said Monday that Carlos J. Nicholas is a suspect in the slaying of James Bell.

Detectives found Bell dead inside a Donaldsonville home on Third Street shortly after 10:24 p.m., the Sheriff's Office said in a statement.

Nicholas, whose address wasn't immediately available, is wanted on single counts of second-degree murder and possession of a firearm by a convicted felon, deputies said.

Anyone with information than can help detectives locate Nicholas please contact the Sheriff’s Office at (225) 621-4636, by texting 847411 to sheriff's anonymous tip line from any cellular device or or by calling Greater Baton Rouge Crime Stoppers at (225) 344-STOP (7867).

A Napoleonville man wanted in an Ascension Parish slaying last week was tracked to an apartment in Baton Rouge and arrested, sheriff's deputies said.