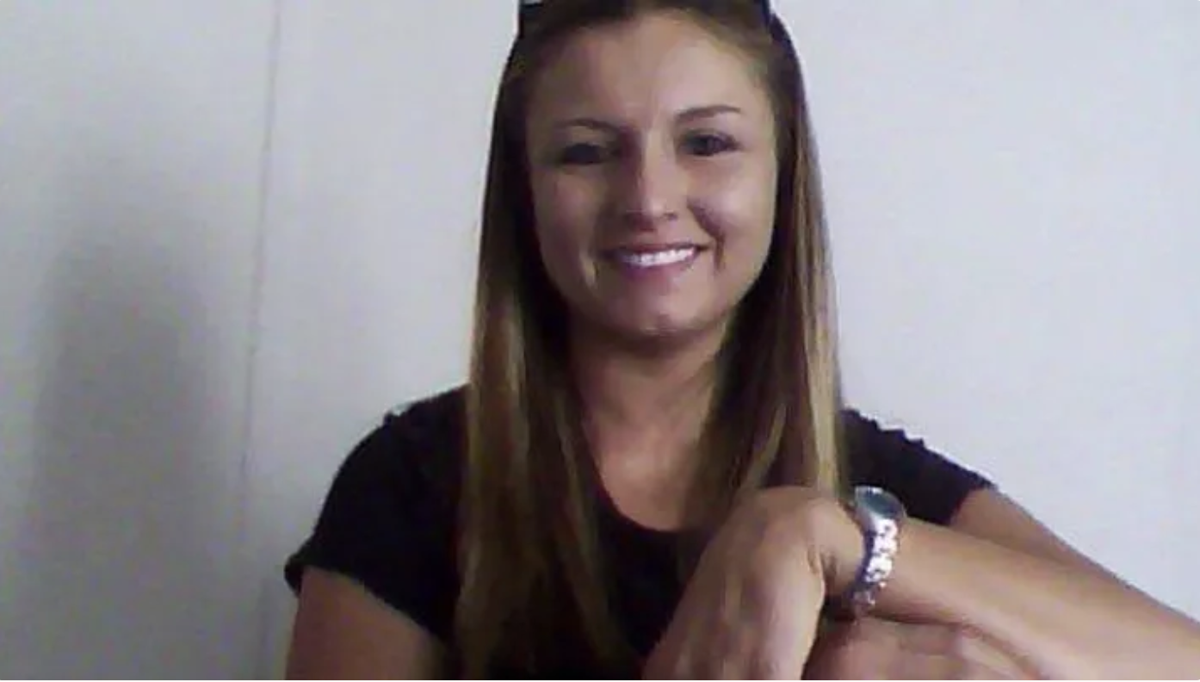 Pamela Adair, 37, was killed Saturday in a shooting in Prairieville. Police have accused Matthew Mire of killing her and a state trooper and wounding three others. 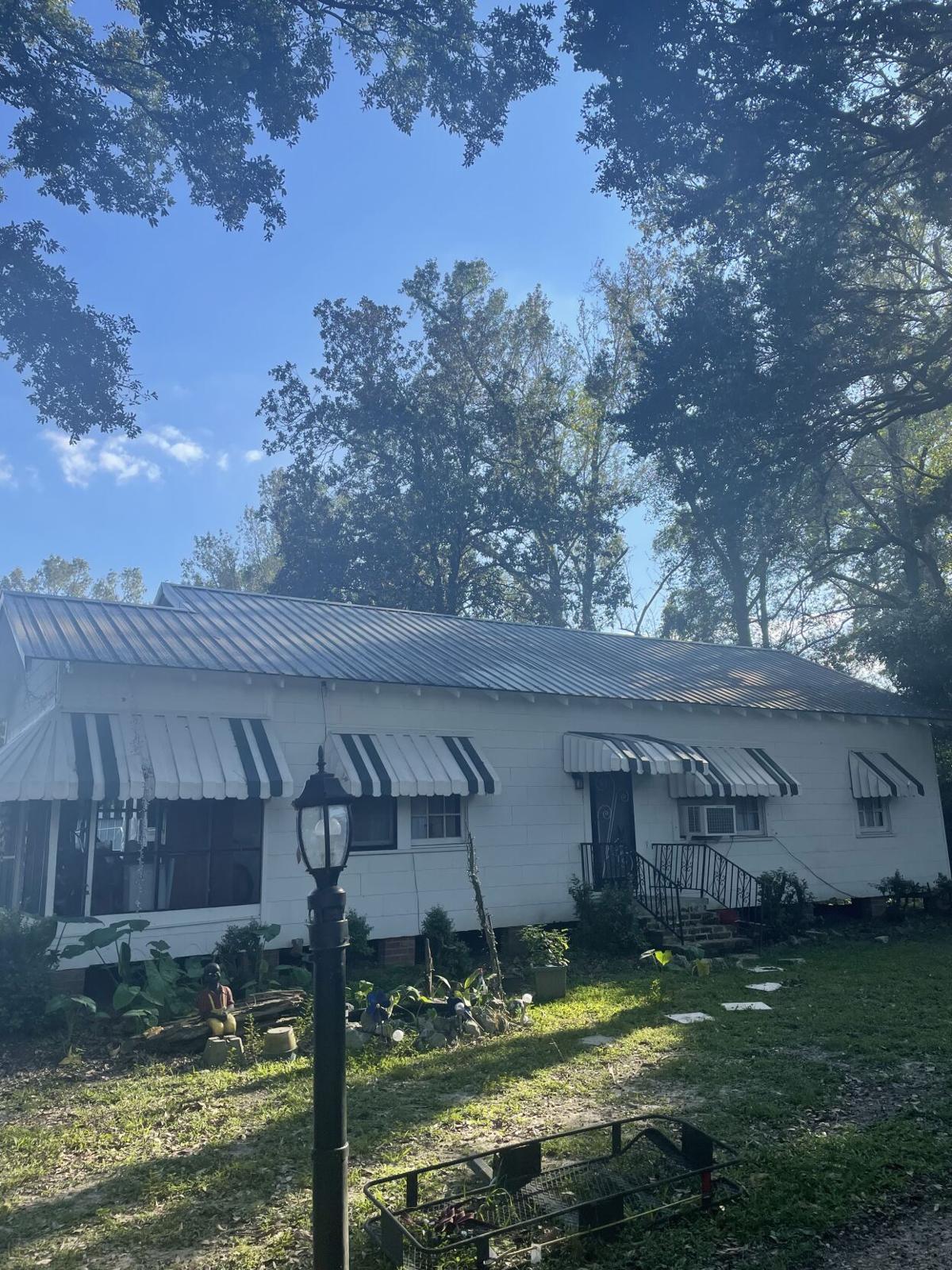 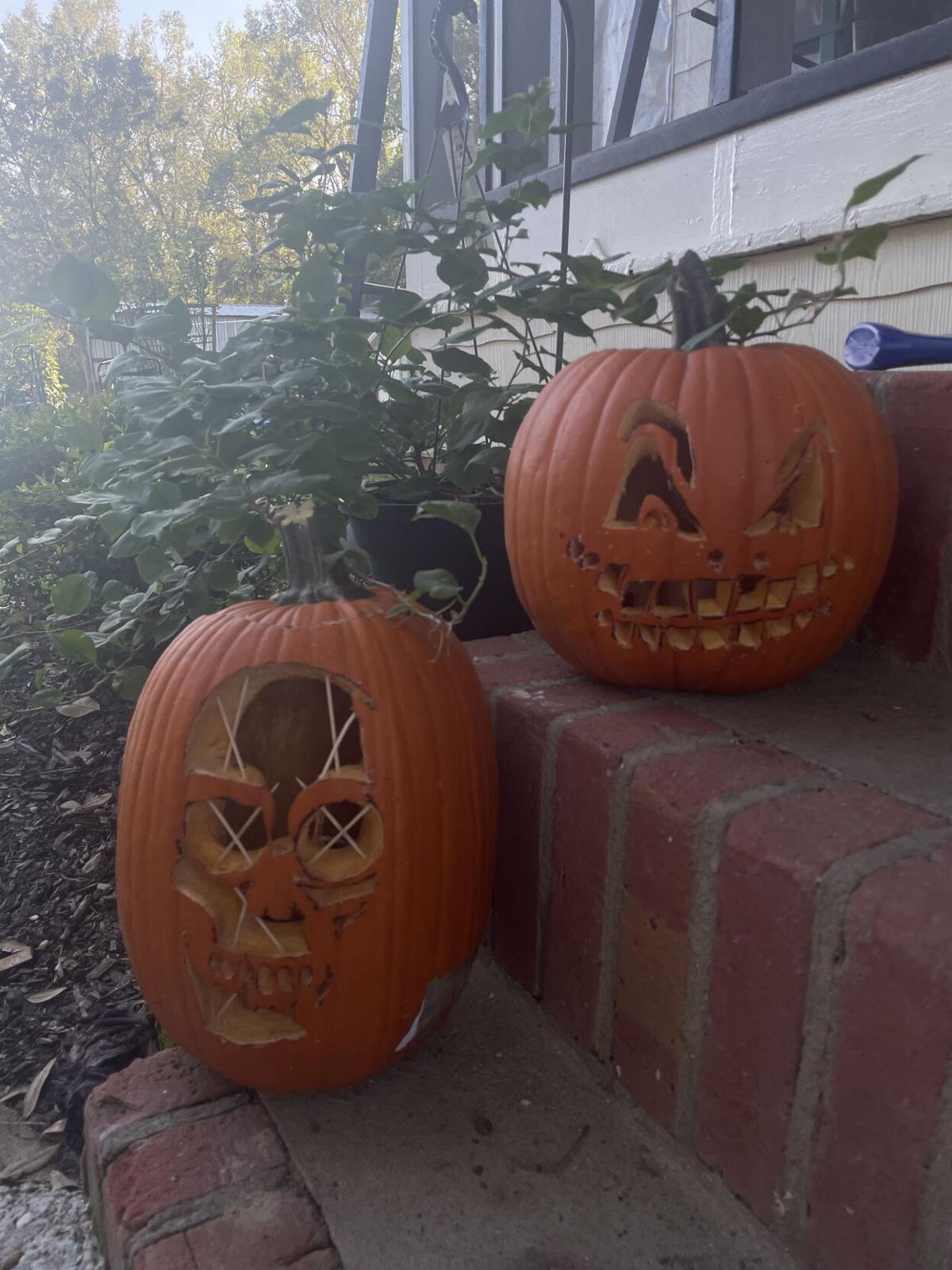 Pamela Adair, 37, was killed Saturday in a shooting in Prairieville. Police have accused Matthew Mire of killing her and a state trooper and wounding three others.

When he left his home to visit his son in the hospital Sunday morning, Kevin Schexnayder walked past two smiling jack-o-lanterns. His son, 42-year-old Joseph Schexnayder, carved one, and his son’s partner, 37-year-old Pamela Adair, carved the other.

“Once Pam bought those pumpkins, she was on us to carve them,” Schexnayder said. “I still haven’t done mine, and I don’t think I will now ... not with everything that’s happened.”

Early Saturday morning, Schexnayder said he heard what sounded like rocks being thrown on the roof of his son’s home. He said he walked out of his garage apartment in the side yard to see a blue truck speeding up the road.

The noise was likely Joseph Schexnayder and Adair being shot.

Matthew Mire is accused killing Adair and wounding Schexnayder. He is also accused of killing a state trooper who was parked nearby, filling out paperwork after working a traffic accident. And police also say he shot two other people near his French Settlement home.

Why any of this happened, no one knows. Mire was in court Tuesday — he was ordered held without bond — but no one there offered an explanation for Saturday's carnage. The only revelation was that Mire was being held on a suicide watch, the disclosure overheard when a judge asked if everyone was ready.

When nurses took Joseph Schexnayder’s breathing tube out Sunday night, he said his seven bullet wounds resulted from trying to shield Adair from the gunfire and chase Mire out of the house, according to Kevin Schexnayder, the accused man's uncle.

“I couldn’t believe it,” he said. “I brought Matthew back to this house after Hurricane Ida, and he didn’t want to leave. He ate dinner with us and laughed and talked with us. Everything was good, until it wasn’t.”

Schexnayder said Mire grew increasingly paranoid in the weeks before the shootings.

"His girlfriend overdosed a couple months back," Schexnayder said. "He kept telling me her family was trying to 'get' him."

Then, Schexnayder said, Mire's paranoia turned to his cousin and Adair.

"The last time I brought him over here, he said that Pam and Joe had it in for him," he said. "I said 'Boy, ain't nobody trying to mess with you!'"

Schexnayder described how Mire would hear tapping noises when he would sleep at the house, and he thought Adair was trying to "mess with him."

"I don't know what made him think that, and I don't think I'll ever understand," Schexnayder said. "He loved staying here. He knew Joe and Pam were good people."

Megan Meyer, Adair's brother's partner, said Adair was "always busy and never on time, but people who knew her loved her for it."

"She was a beekeeper and a builder and a damn good woman," Meyer said. "She loved her animals and her kids and Joe. They went through a lot together."

Schexnayder said his son is in stable condition at Our Lady of the Lake hospital, awaiting a hip replacement — it will be his third surgery after the shooting.

“He couldn’t talk with a tube in his throat, but he kept drawing ‘P’ with his finger on the hospital bed,” Schexnayder said. “He wanted to know about Pam. I just shook my head.”

Schexnayder said when he told his son that Mire was arrested for the shootings, Joseph Schexnayder had a physical reaction to hearing the news, and his dad had to call nurses to stabilize him.

"He didn't think it was Matthew," he said. "He didn't take it well. He was shaking. I think he was in shock."

When the sun set on Saturday’s search for his nephew, Schexnayder said police cars swarmed his house. Police told him they were looking for Mire around the house, but they found something else.

“They said they found a state trooper dead in his car down the road,” Schexnayder said. “Matthew killed that guy before he came and shot this place up. There’s no way he killed him after.”

Schexnayder said he combed through footage from his security cameras outside. In the video, he noticed headlights coming from the gravel road the police car was stationed at.

“There’s always police here patrolling the place,” he said. “Matthew knew that because he’s stayed with us before. I think he walked up and shot that officer before he knew what was coming, so he would have time to get away after he came here.”

District Judge Eboni Johnson-Rose declined to set bond for Mire on accusations of aggravated flight from an officer and attempted first-degree murder of a police officer and set a preliminary hearing for Dec. 1.

Mire, 31, faces his most serious charges in Ascension Parish, where Adair and Trooper Adam Gaubert died. He's believed responsible for two attempted murders in Livingston Parish for an early morning shooting near French Settlement, along with the theft of a truck that had a loaded gun inside.

The Louisiana Capital Assistance Center is representing Mire on all the counts he faces.

During the day Saturday, police had connected Mire to the two double shootings, but around 6 p.m. Saturday night, police found Gaubert dead in his vehicle in Prairieville — about a mile away from the double shooting on Dutton Road. Authorities believe Mire "ambushed” Gaubert in his patrol unit sometime between 2:20 and 3 a.m.

After the shootings, police say Mire shot at another trooper and fled into the woods near Hoo Shoo Too Road and was apprehended late Saturday night. Police said he was hospitalized with a bite from a police dog and a self-inflicted gunshot wound to the right leg.

Kevin Schexnayder said he celebrated his birthday Tuesday by cleaning blood off of the floor in his son's house. His two granddaughters were planning to stop by later that day to get clothes.

"Pam's birthday was a week after mine," he said, through gritted teeth. "People are going to wish me a happy birthday, but it isn't a happy one."

Timeline of state trooper's death: How it fits into other shootings, manhunt Saturday