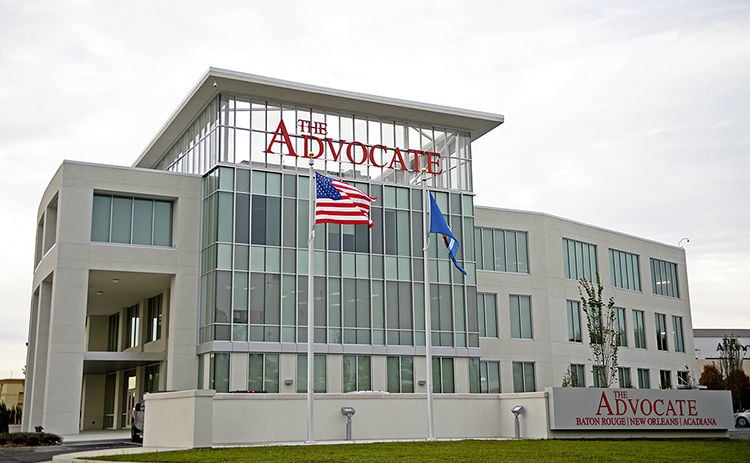 The Advocate's newsroom on Rieger Road in Baton Rouge. 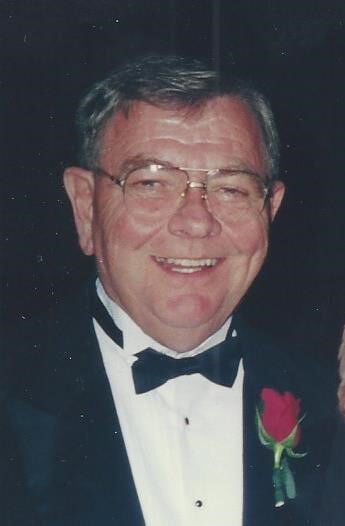 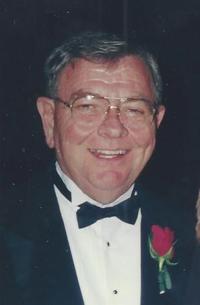 Don Stewart, a former advertising director of The Advocate.

The Advocate's newsroom on Rieger Road in Baton Rouge.

Don Stewart, a former advertising director of The Advocate.

A former advertising director of The Advocate, who worked four decades with the newspaper before retiring in 2004, is remembered by others as a newspaper legend.

"He was a smart and savvy old-school newspaper legend," said Mike Nola, who retired as The Advocate's classified advertising manager in 2011 and was mentored by Stewart.

Stewart, a native of Bogalusa, graduated from LSU and served in the U.S. Naval Reserves. He joined the Baton Rouge daily paper, then The Morning Advocate, in 1962.

"He was a friend and mentor to so many of us," Nola said. "He taught me a lot about the newspaper business, but, more importantly, he taught me how to treat people."

Stewart was advertising director for more than 10 years before his retirement.

He not only knew advertising, but also "the news side and the production side. He was a newspaper icon," Nola said.

"He loved the newspaper," Nola said.

He is a past recipient of the American Advertising Federation-Baton Rouge Pete Goldsby Award for excellence in advertising and the Durwood Gully Sales and Marketing Excellence Award.

Stewart was preceded in death by his wife of 53 years, Carolyn Darling Stewart. He is survived by two daughters, four grandchildren and four great-grandchildren.