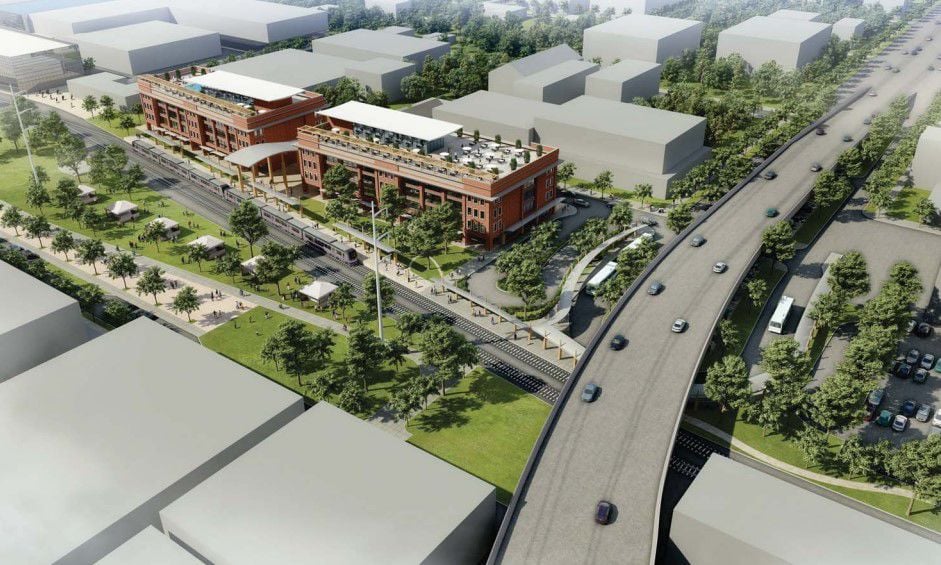 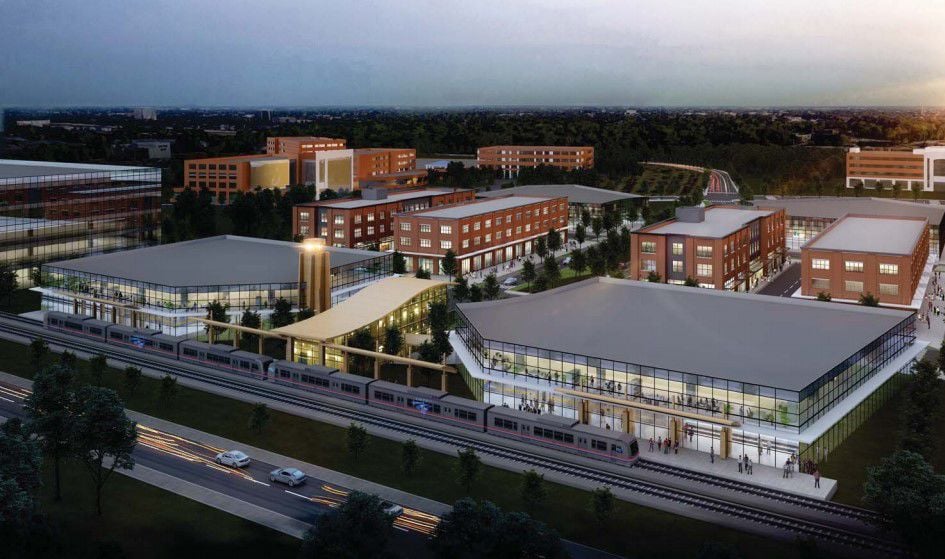 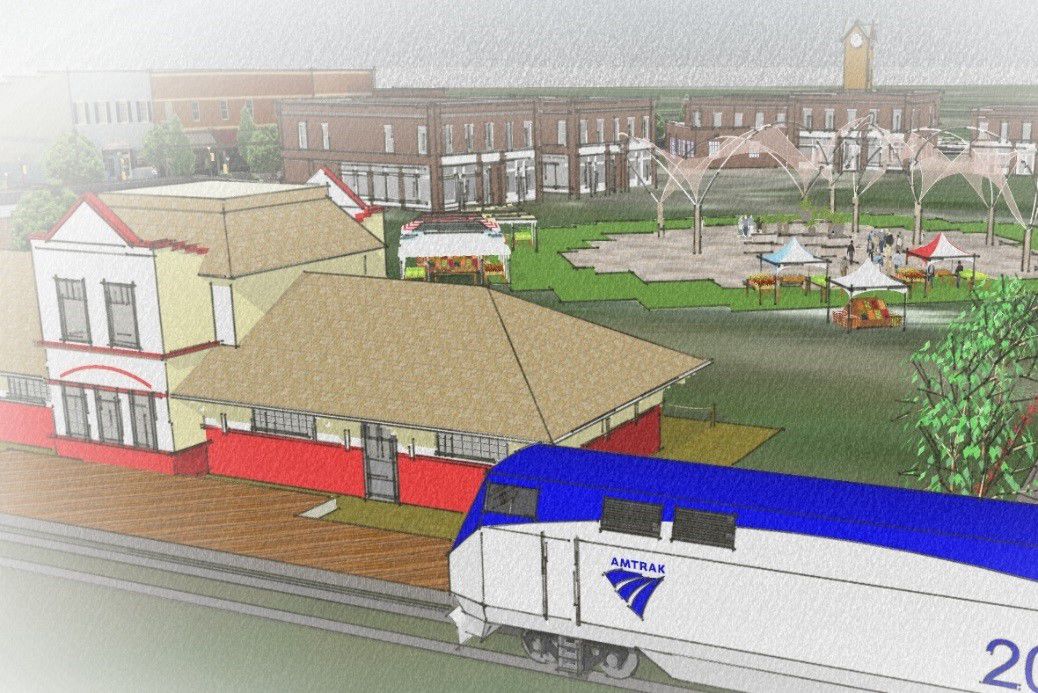 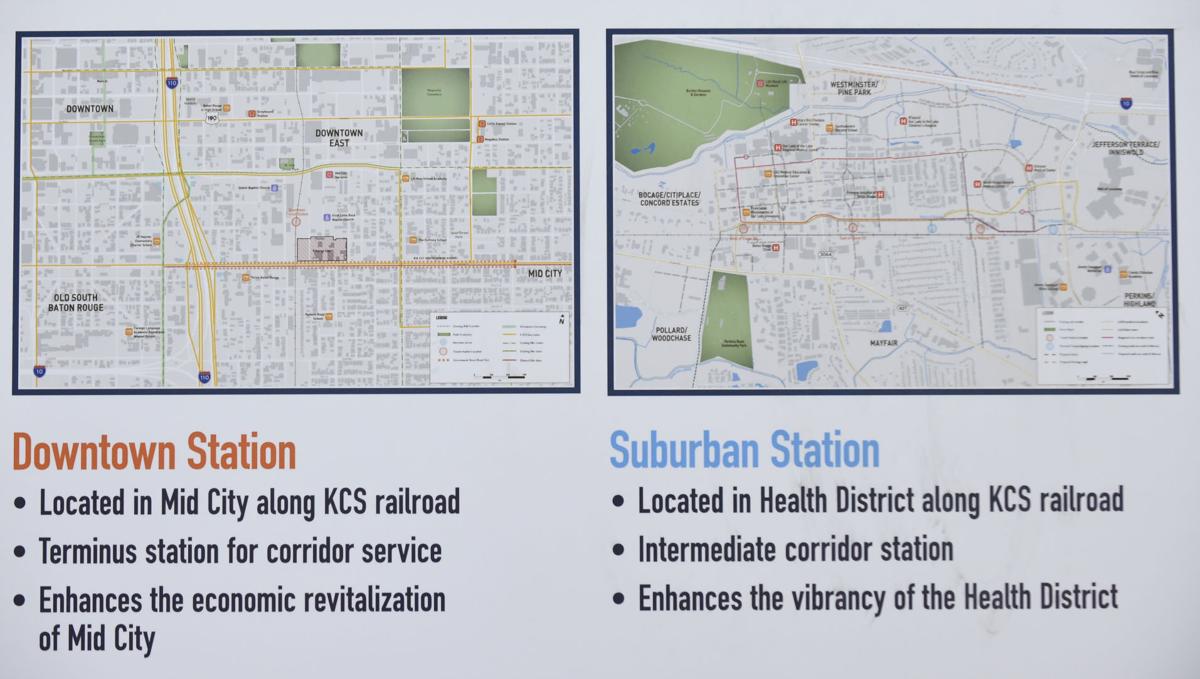 About 75% of those polled responded favorably to the idea after hearing the train would offer an alternative to driving between Baton Rouge and New Orleans, with 85% of respondents saying it’s “very important” or “important” to have a rail line between the two cities.

The poll, the results of which were released Wednesday in Baton Rouge, contains data from a survey of 1,050 registered voters in Ascension, East Baton Rouge, Jefferson, Orleans, St. James and St. John the Baptist parishes in February and March, and has a margin of error of plus or minus 2.9 percentage points.

Regional leaders are looking to the governor and the Legislature for the money and resources it would take to make the rail service a reality.

The state would need to put up at least $100 million that could be matched dollar-for-dollar by one or more federal grant programs, said John Spain, executive vice president of the Baton Rouge Area Foundation and chairman of the Southern Rail Commission.

“We need to have the state designate experts to actually take the work that has been done off the shelf and build a financial model that will identify the funding sources both local, state and federal to make this happen,” he said.

Talk of creating a commuter rail line has been percolating and studied among state and local officials throughout the region for at least 20 years with no commitments yet for the money to build it.

Last week, officials in St. John Parish unveiled plans for a $5.5 million train station along the commuter rail line in the hopes the depot would boost retail and restaurant development along Main Street in downtown LaPlace.

LaPlace can dream, right? City releases plans for train station -- but rail is far from reality

Gonzales has also unveiled plans for a train station, and other depots and retail centers have been talked about at other stops on the route.

Other highlights from the poll: 80% of respondents said they’d more likely support the project if the passenger rail line were used for hurricane evacuations; 70% would use the train to get to events at the Mercedes-Benz Superdome and arena sporting events in New Orleans; and more than 60% would ride it to see LSU sporting events in Baton Rouge.

The proposed passenger train would operate on the existing freight tracks owned by Kansas City Southern and Canadian National. That infrastructure would be improved and some sections of the rail line along the 80-mile track would be doubled to allow both freight and passenger trains to safely use the same lines.

Spain was joined Wednesday by Baton Rouge leaders as well as elected officials and representatives from the parishes in the proposed route who all stressed the economic growth the project would spawn for the region and the help the project would provide to alleviate traffic congestion along Interstate 10 between Baton Rouge and New Orleans.

Broome noted that while the conversation about building a new bridge over the Mississippi River is at the forefront, “conversations around a new bridge must include rail service.”

St. John Parish President Natalie Robottom said the commuter rail line is something that is “absolutely needed” and something that could vastly appeal to millennials.

Some state leaders might be reluctant to embrace the project, but Spain said, “I hope they take great comfort in the results of this poll. … This is a time when voters are ahead of their leaders and it’s time for them to pay attention to what is being said.”

Lanny Keller: New Orleans-to-Baton Rouge rail makes too much sense, but can leaders pull it off?

If the sheer geographical realities don’t persuade politicians, maybe a poll shall: There is widespread support for funding a passenger rail s…