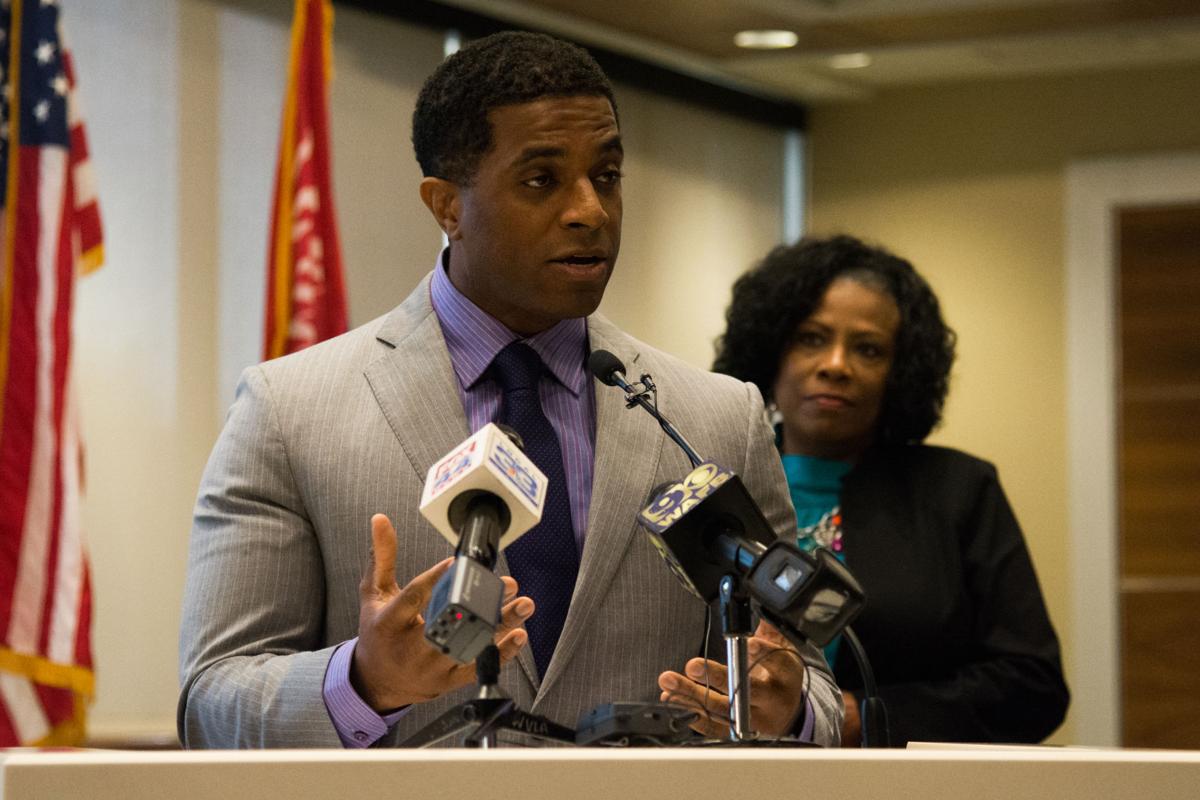 Transition Coordinator Chris Tyson speaks during a press conference discussing the Mayor-Elect's transition into office on December 15, 2016 in the Council Chambers of City Hall 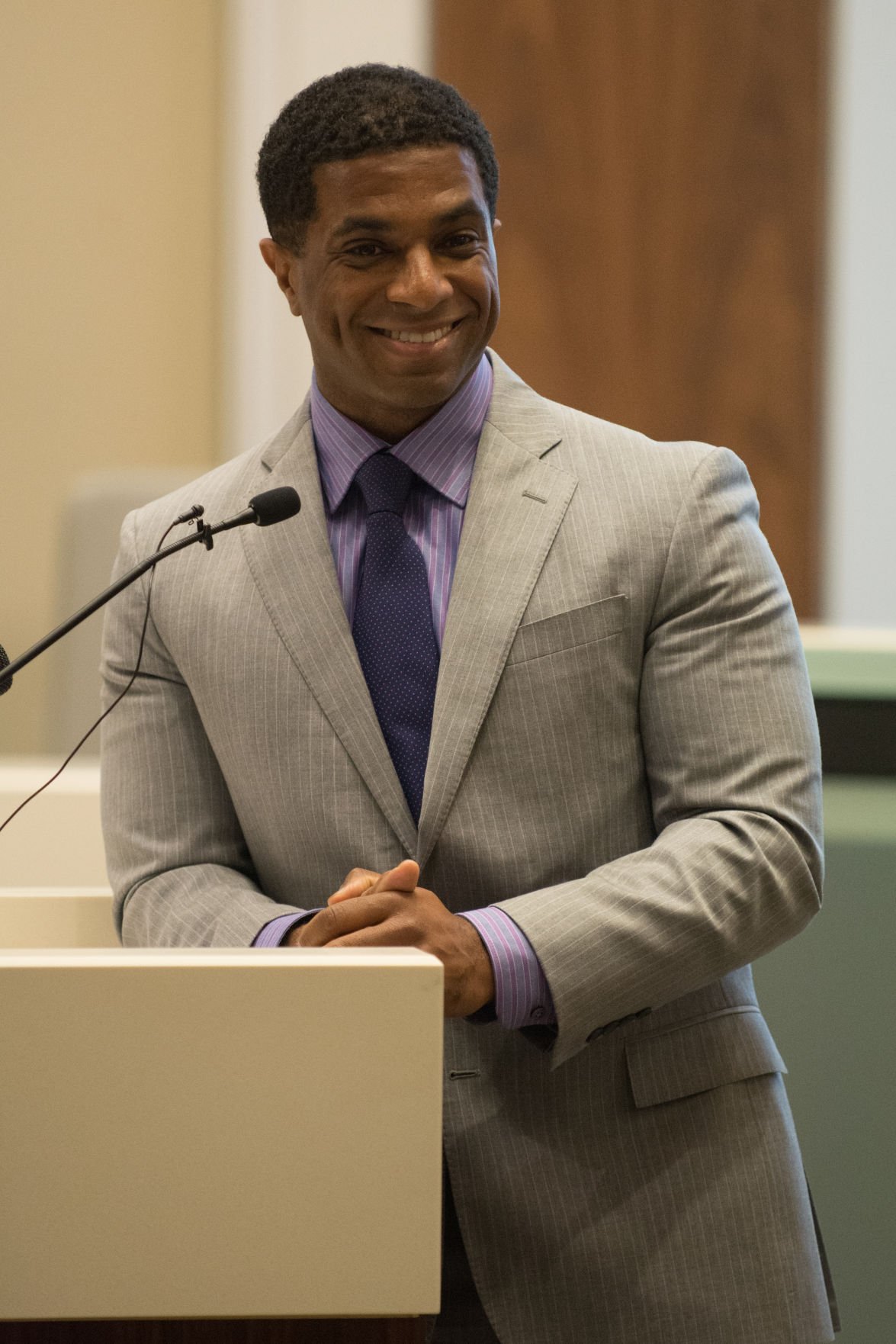 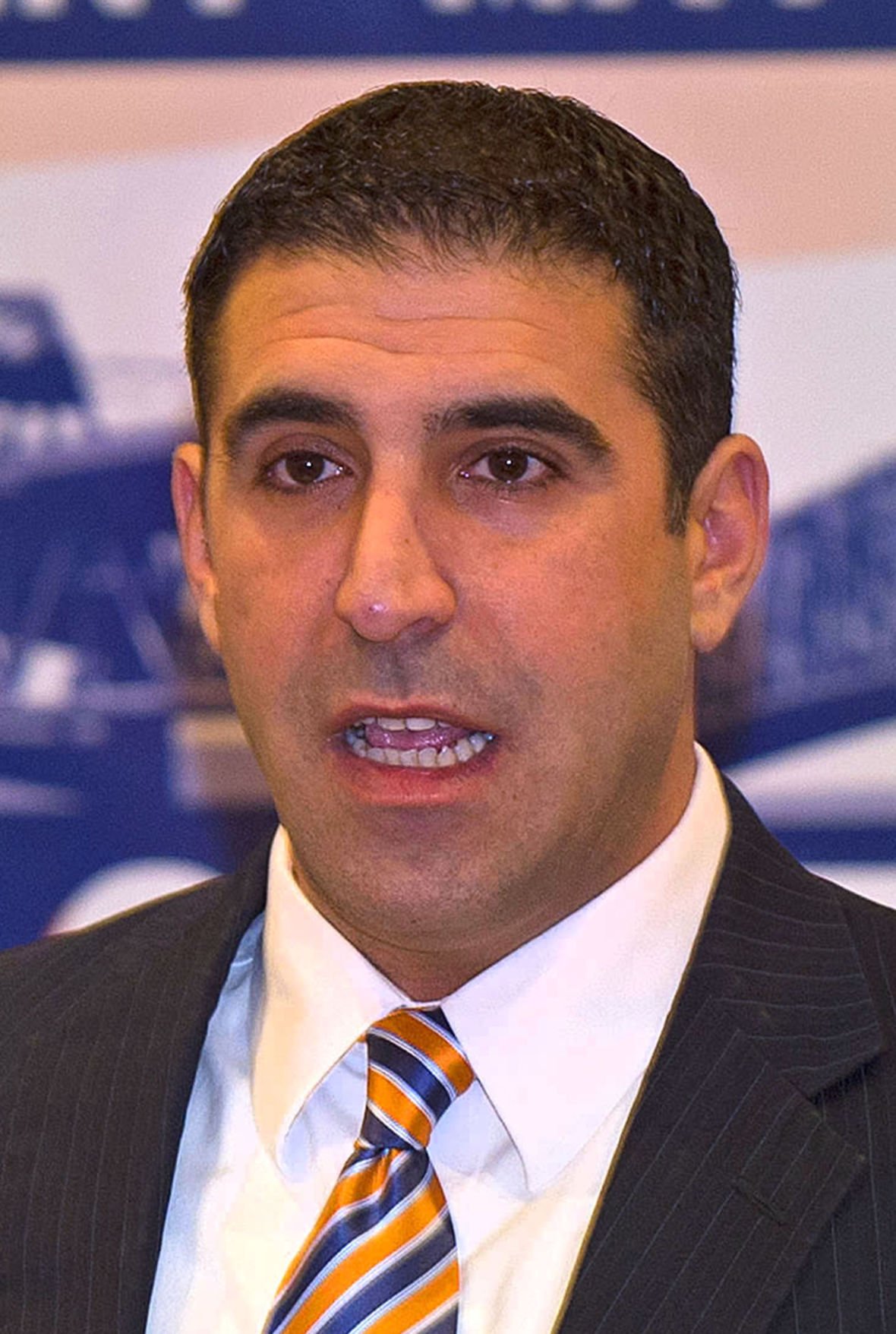 Transition Coordinator Chris Tyson speaks during a press conference discussing the Mayor-Elect's transition into office on December 15, 2016 in the Council Chambers of City Hall

Continued outrage in Baton Rouge over comments an activist made a week ago at a Metro Council meeting has spurred conversations about the role race plays in the political uproar.

After Arthur "Silky Slim" Reed said July 26 that "justice came when Gavin Long came" — in reference to the man who ambushed and killed three Baton Rouge law enforcement officers last summer — the comments were quickly condemned by Mayor-President Sharon Weston Broome and a number of other political and law enforcement leaders.

The same level of outcry, though, has not accompanied inflammatory comments directed at black people in Baton Rouge, LSU Law Center professor Chris Tyson wrote in a column Tuesday.

Tyson, who helped Broome with her campaign and then spearheaded her transition into office, wrote in The Bayou Brief about the recent clamor related to Reed, putting a spotlight on recent comments from former Metro Councilman John Delgado, who ran against Broome for mayor.

Over the past week, Delgado has been a particularly vocal critic of the Broome administration's handling of the Baton Rouge Area Violence Elimination contracts. Delgado, who worked as a lobbyist for the Baton Rouge Police Department during the legislative session, filed public records requests for the recent BRAVE contracts and then provided that information to The Hayride.

Catching Delgado's eye were a $7,600 contract with writer Donney Rose to provide arts workshops targeting teenagers in the 70805 and 70802 ZIP code areas, as well as one of Rose's Facebook posts about Reed.

Rose had written that "the idea that Long's attempt at vigilante justice being on the hands of BRPD is absolutely correct." Rose said in a phone call Wednesday he was referencing Long's own videos that were posted on social media before the ambush, rather than making a reference to his own thoughts on whether Long was attempting vigilante justice. Rose also condemned Long's actions.

On July 29, Delgado screenshot and posted Rose's comments and questioned his contract with BRAVE. A Facebook spat ensued among Delgado, Rose and others, with Delgado eventually posting in a response: "so he should get paid $7600 for teaching a four week poetry course to young gangbangers? I don't think so."

Tyson wrote in his column that Delgado's "gangbangers" reference also should have been met with community outcry. Tyson said "gangbangers" and "thugs" are both racist, pejorative terms for black men that demean them as unworthy of justice.

"His comments reflect deeply racist thinking about black youth and approaches to education in black communities," Tyson wrote. “These terms are invoked frequently to demean those advocating for accountability and transparency in policing. As a voice for the city’s Union of Police, Delgado’s cavalier deployment of this language is especially disturbing as the city attempts to rebuild trust between black communities and the police."

Reached Wednesday, Delgado noted the point of BRAVE is to target young gang members. While Delgado said he still disagrees with Rose's contract because of Rose's comments about policing, Delgado also said he did not intend to be disparaging with his use of the word "gangbanger."

"If somehow 'gangbanger' is a term of particular offense and someone is offended by my use of that term, I apologize," Delgado said. "I was not trying to offend anyone. I was trying to use a descriptor. I should have said gang member."

Delgado also said Tyson's column was merely an attempt to deflect attention from the turmoil in Broome's office.

Rose, on Wednesday, argued that the problem with what Delgado said is that it lumps together kids in the 70805 and 70802 areas under the category of "gangbanger." And Rose spoke of the importance of teaching arts to youth as an outlet for their anger.

Rose already completed the workshop, but said Broome's recent decision to suspend all recent BRAVE contracts has prevented him from getting paid for the work. The contract stipulates he will be paid after services are rendered, he said.

DA Hillar Moore: Suspended BRAVE contracts 'hurt the name, but we are going to come back'

Tyson, in his column, also explains the benefits of the BRAVE contracts despite calls for investigations into whether they went to Broome's "political friends."

"By design, B.R.A.V.E. has always incorporated community programming," Tyson wrote. "That means engaging black community organizers who deserve to be compensated for their labor. And in our city’s relatively close-knit community, those black organizers might be friends with our black Mayor."

Email exchange explains what happened to $125,000 intended for LSU's work on BRAVE

The $125,000 originally intended for LSU's work on the Baton Rouge Area Violence Elimination…

Legislative auditor opening probe into BRAVE after contracts cause uproar

A panel of seven men challenged narratives Monday that black males face, telling a standing-room-only audience that they need to do a better j…