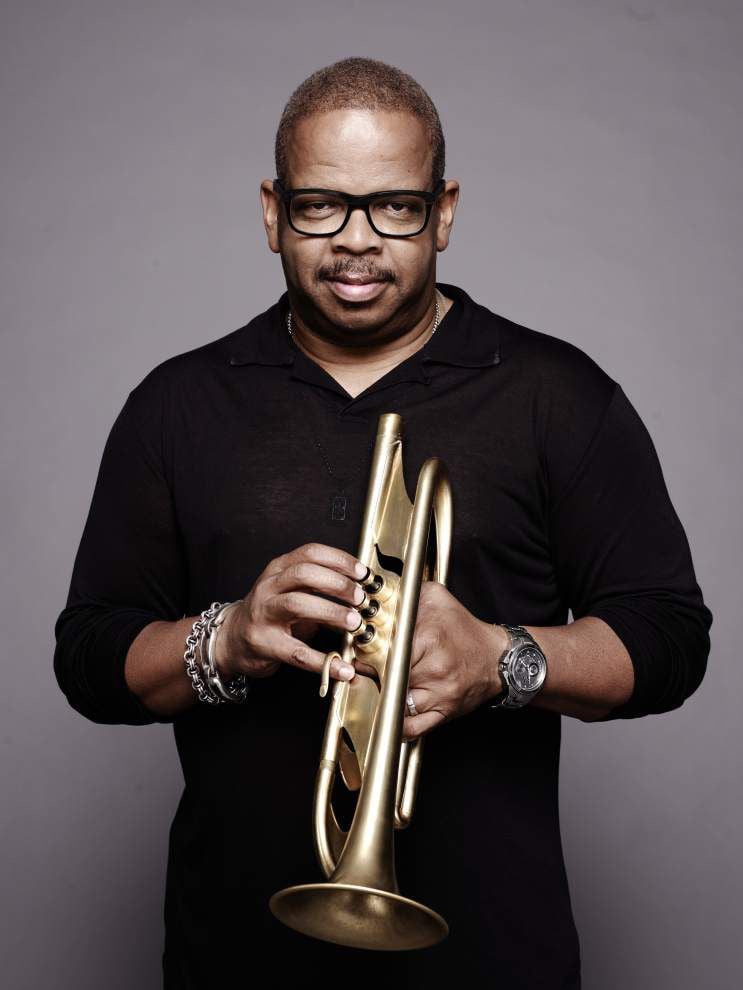 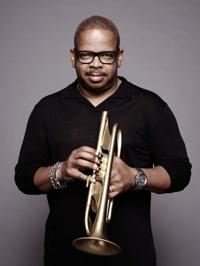 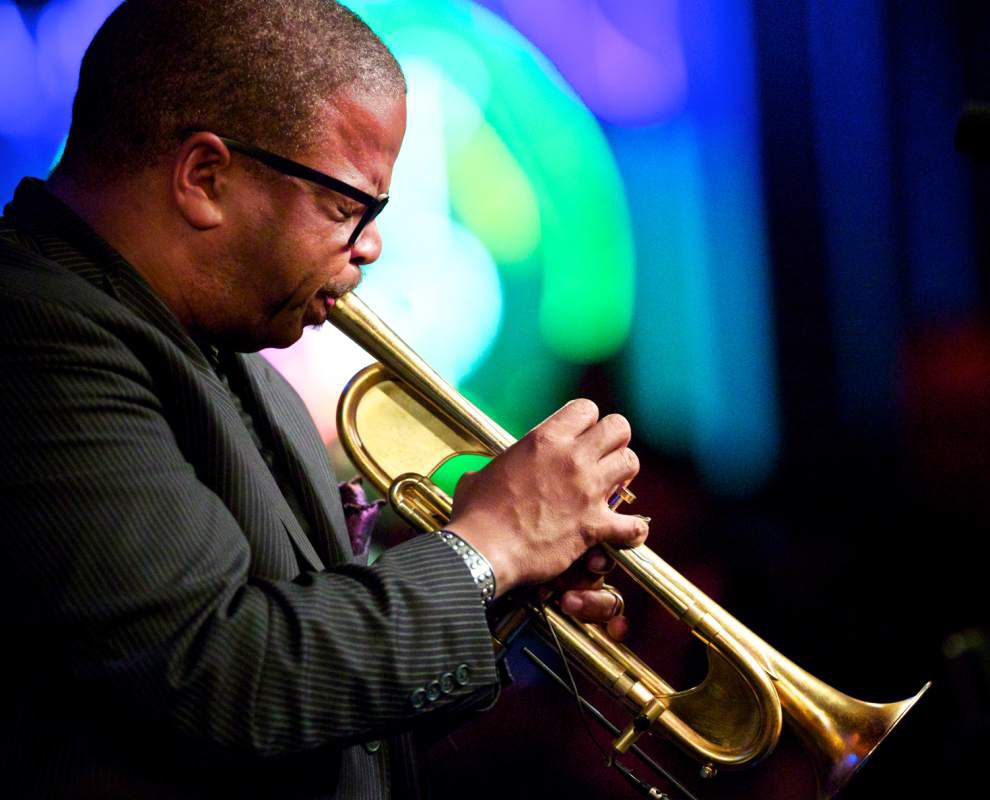 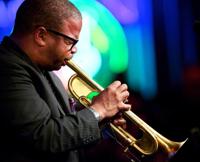 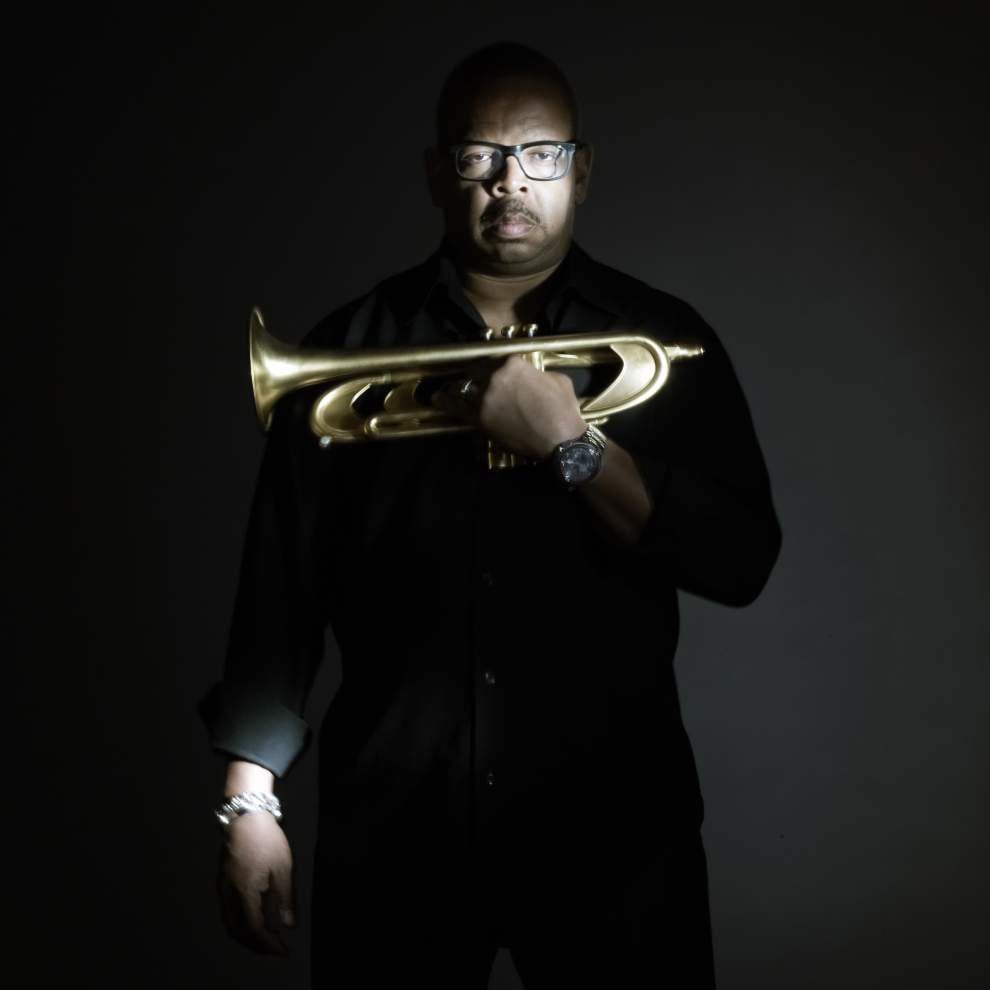 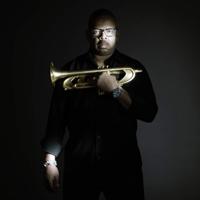 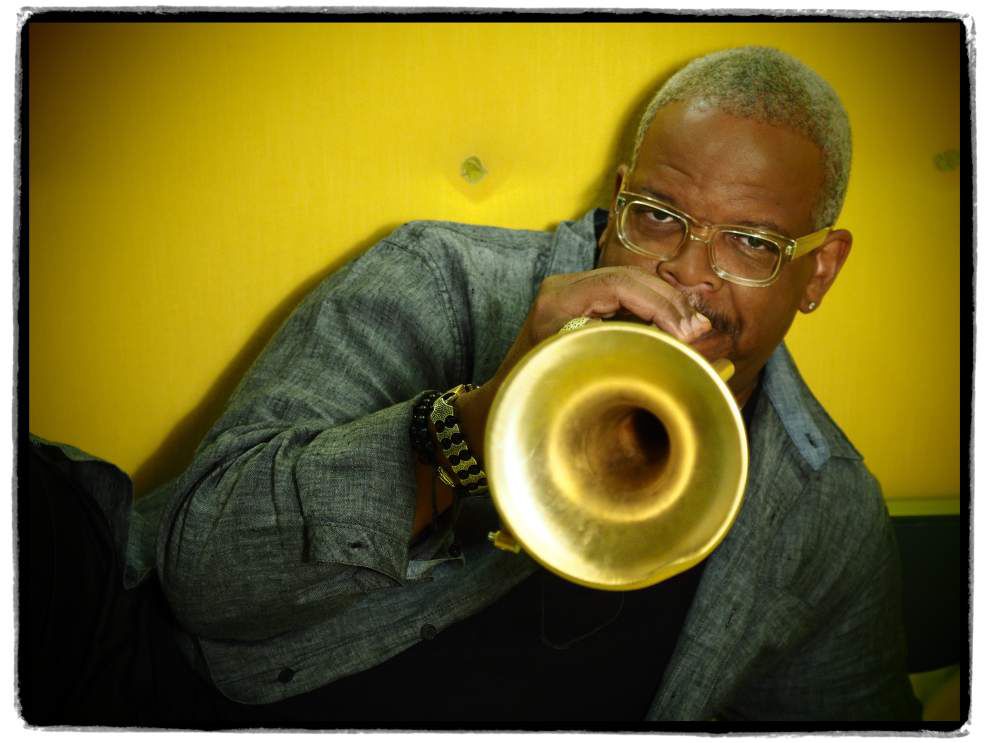 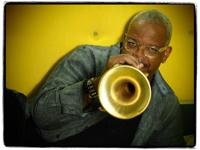 For Terence Blanchard, the devastation of Hurricane Katrina and the flooding of New Orleans are not over.

Two weeks ago, Blanchard helped his mother move back into her restored home in Pontchartrain Park that she was forced to abandon for 10 years.

Speaking from his car while driving through the neighborhood, he said many homes are still vacant and others are for sale. The streets themselves have not been repaired, forcing him to steer cautiously and take in the bleakness in slow motion.

“My mom’s block looks barren. It’s pretty awful. It’s so surreal,” he said. “It still doesn’t look like what it was, and it breaks my heart.”

Blanchard, 53, is a Grammy-winning trumpeter and film composer who for many represents the best of New Orleans. He travels the world as an ambassador of both its musical heritage and its future.

This year, he is revisiting a work he composed in 2007 that many here say captured the emotional turmoil of Katrina and helped serve as a salve for those mourning personal losses.

The album, “A Tale of God’s Will (A Requiem for Katrina)” (Blue Note), is rooted in “When the Levees Broke: A Requiem in Four Acts,” the four-hour HBO documentary by director Spike Lee that aired in 2006. Blanchard has a long history with Lee; he has scored all of his films since 1991.

After Lee asked Blanchard to write music for the documentary, the composer also set out to write his own music that captured the feelings he and thousands of others were consumed with following the disaster. But he was stuck. He and his family relocated to Los Angeles for six months, and when he returned to New Orleans to visit, the experience of dealing with Katrina’s aftermath and trying to respond to it through music was far more difficult than he had imagined.

“I was too close,” he said. “When I got too depressed looking at all the (film) footage, I would go outside and go, ‘Damn, I can’t get away from it!’ It was right outside my door. So that was a hard one.”

His wife suggested that instead of trying to compose new music, he simply expand on the themes written for the Lee film. That broke the ice, and he got to work, guided by a personal mission: “making sure I did a great job on behalf of the people who went through the hurricane.”

Recorded with his quintet — as well as the Northwest Sinfonia, a 40-member orchestra — the album was produced in New Orleans and featured some local musicians who were hanging around the studio. The music reflects the sound of New Orleans, including the Afro-Cuban rhythms of the opening track, “Ghost of Congo Square,” and also its history, such as “Ghost of Betsy,” which revisits the 1965 hurricane that submerged part of the city.

The piano and strings wash together on “Wading Through,” reflecting the surreal nature of the city’s new environment. On “Levees,” Blanchard’s trumpet plays mournful then defiant phrases against pulsing strings. Ending the album is “Dear Mom,” which quietly sews together orchestration under his trumpet.

The album was nominated for two Grammy Awards, winning one for best large jazz ensemble album.

Blanchard said he learned that the pure emotion distilled into the music — anger, hurt, despair — affected people in ways he had not considered. After performances, he got used to people approaching him with personal stories related to his music.

He recalled one man saying he had difficulty grieving for a friend lost to the floodwaters. On the way to the friend’s burial service, he popped the CD into his car player and listened to “Funeral Dirge,” a composition that features Blanchard playing over the insistent taps of a snare drum.

This year, Blanchard and his quintet performed the music twice, in Detroit with the Detroit Symphony Orchestra and in San Francisco with the Opera Parallèle Orchestra. He said he has no other plans to perform the music but will be in New Orleans for the 10th anniversary in August.

He remains angry at what he considers “a national tragedy” caused by the government’s failure to maintain the levees properly over many years. “The thing that hurts the most is that it wasn’t a terrorist attack. It wasn’t an act of violence; it was an act of negligence,” he said.

Despite those emotions, people he knows, including his mother, are still trying to move forward.

“(When) I’m talking to my mom about putting up drapes in her house, she’s not talking about the hurricane. She just wants to put the drapes up,” he said. “It’s about pushing forward with our lives, not looking back.”