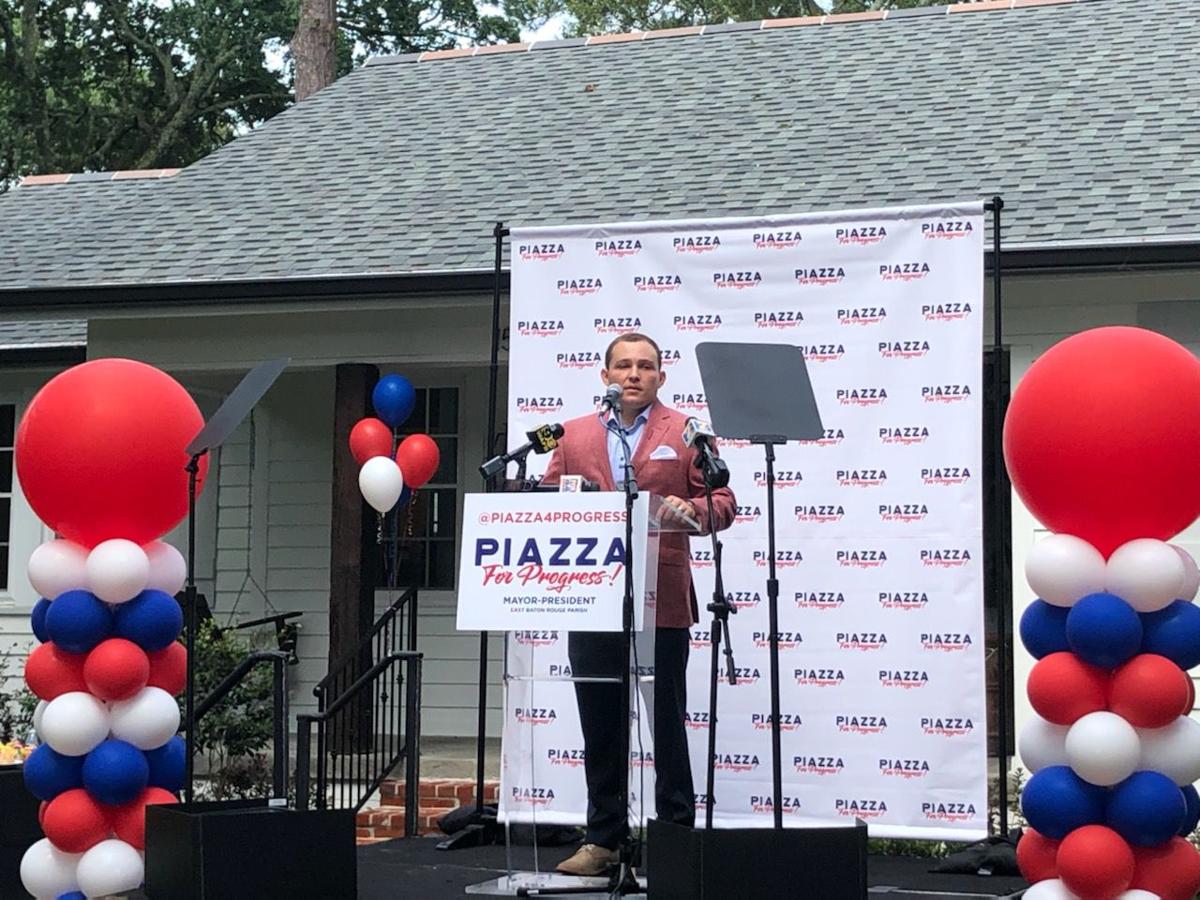 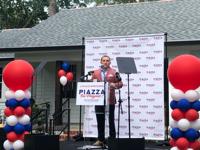 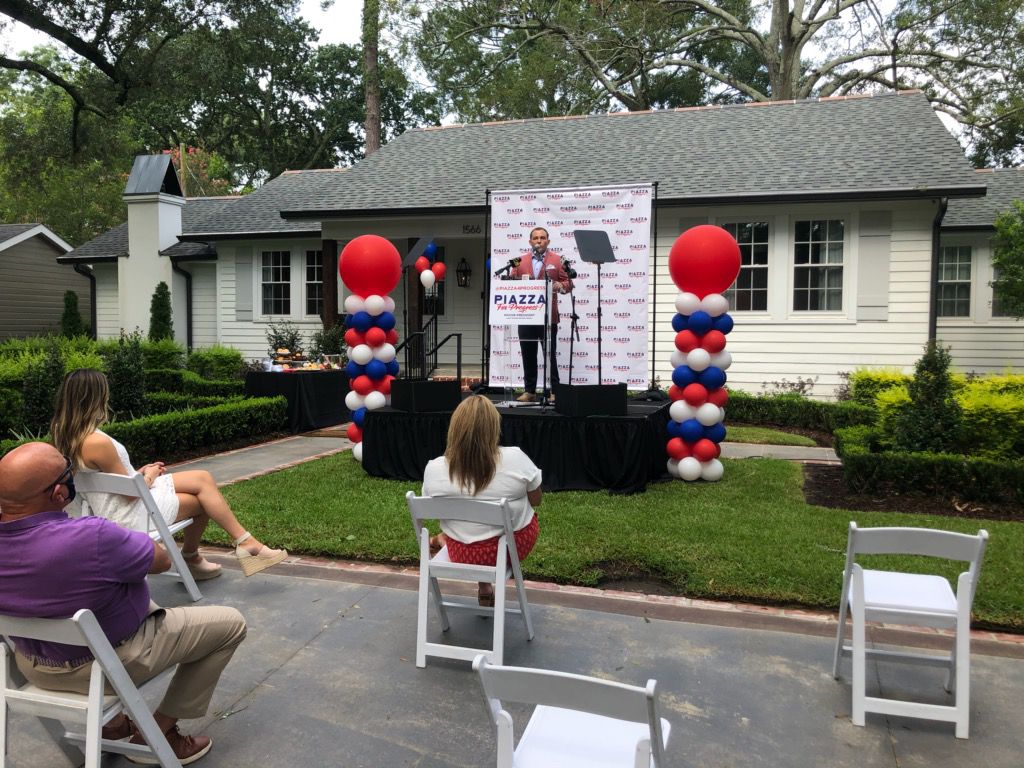 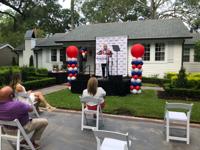 At 32, he's the youngest candidate so far to announce a challenge to current Mayor-President Sharon Weston Broome, who said in January she's seeking a second term in November's municipal election.

"I see myself as filled with the energy, idealism and ideas of a new generation for our community," said Piazza, who is running as a Republican.

Piazza said as mayor-president he'd seek out funds to provide a digital device to every student in the city-parish to allow for distance learning. He also said he wants a police officer "in every school, every day, all day" to tamp down on violence.

He said the city-parish cannot defund, downsize or decrease resources to law enforcement.

He said he supports efforts to resurface the city-parish's streets and roads, but said that it only gets "a driver to a traffic jam faster." He said he'd utilize "public-private partnerships" to fund new thruways and a bridge across the Mississippi River.

Piazza said that the city-parish's increasing budget and decreasing population is a "prescription for disaster" and believes the parish should exhibit "greater budgetary discipline."

"If this continues, Baton Rouge will look like the defeated and destroyed cities around our nation. Don't think the rapid decline we're seeing in other major cities in the United States can't happen here," Piazza said.

On the proposed city of St. George, Piazza said as mayor-president he'd work to address the issues and needs of the residents in area with the hope that incorporation is ultimately viewed as unnecessary.

"All they want is a better educational system in their area and more funding from the revenues generated in their area to be allocated to their area, so I think there's a way to accomplish that without incorporating," Piazza said.

After much speculation, State Rep. C. Denise Marcelle on Tuesday announced her candidacy for East Baton Rouge mayor-president in this fall's m…