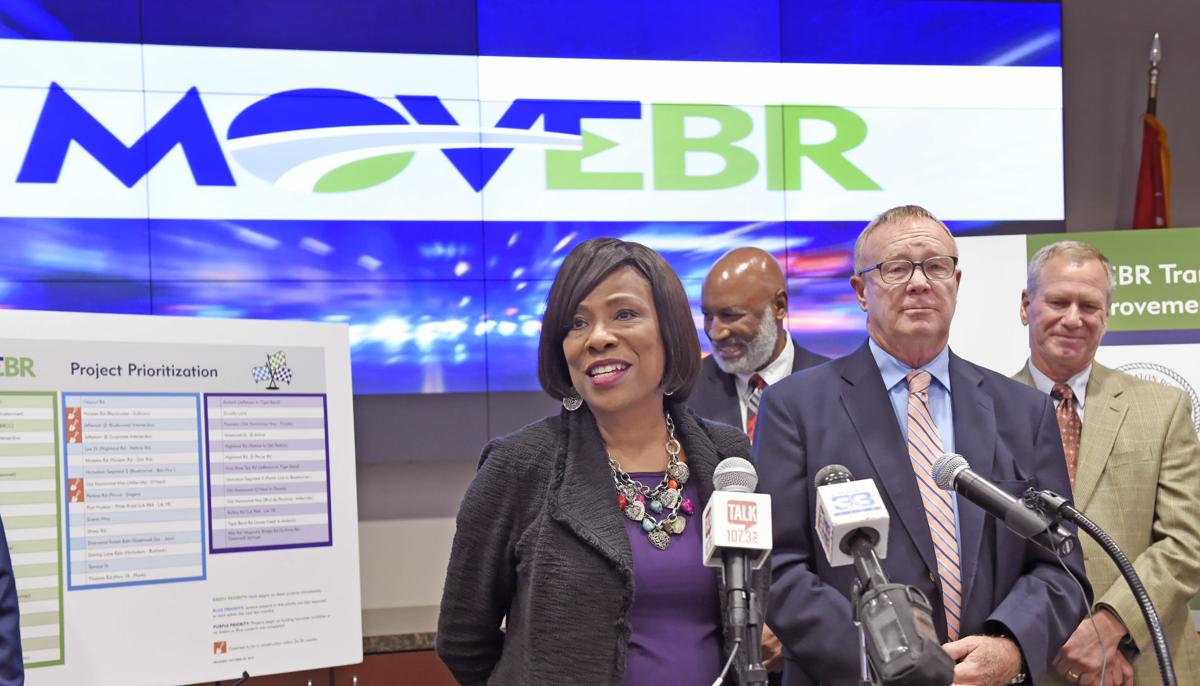 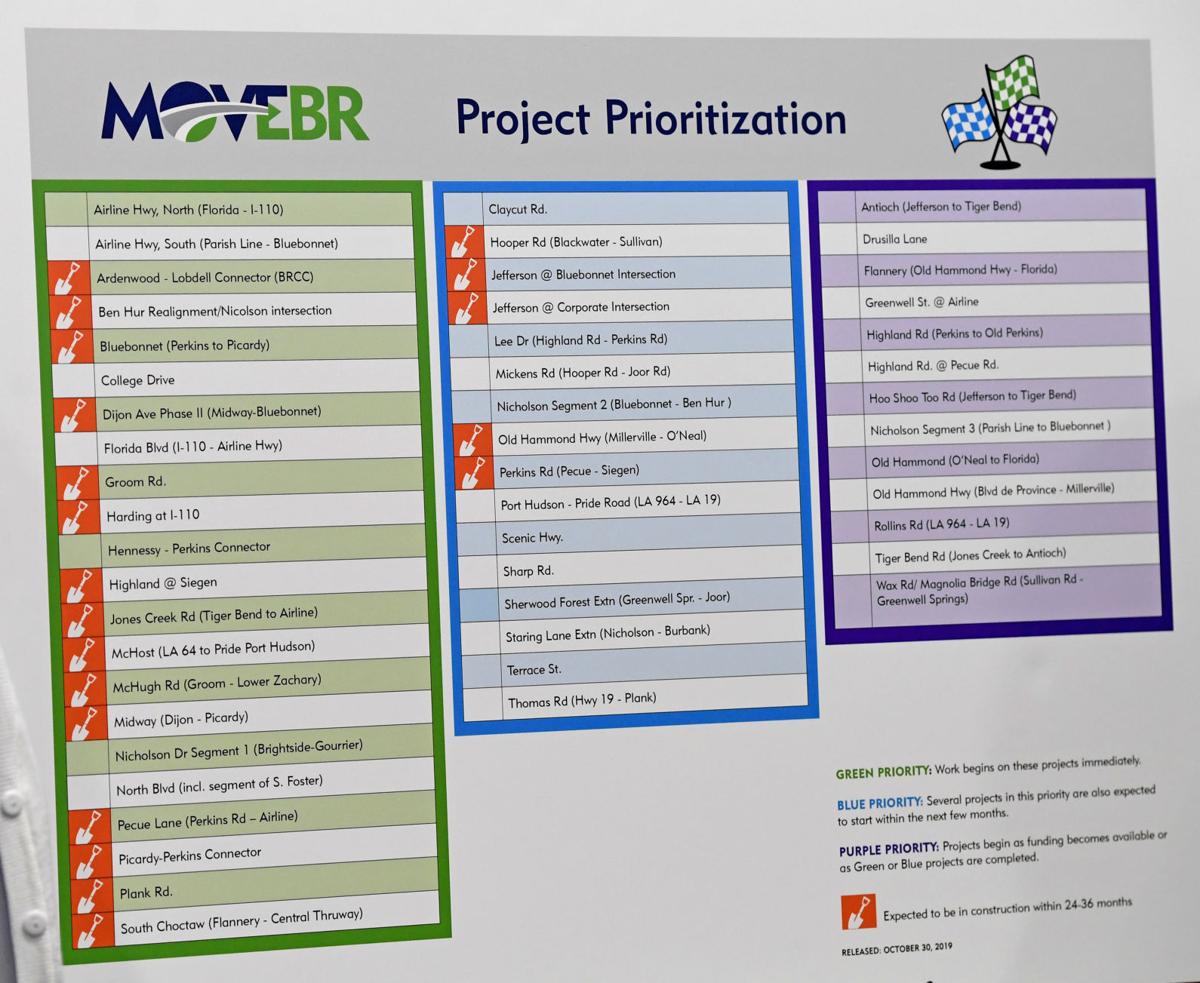 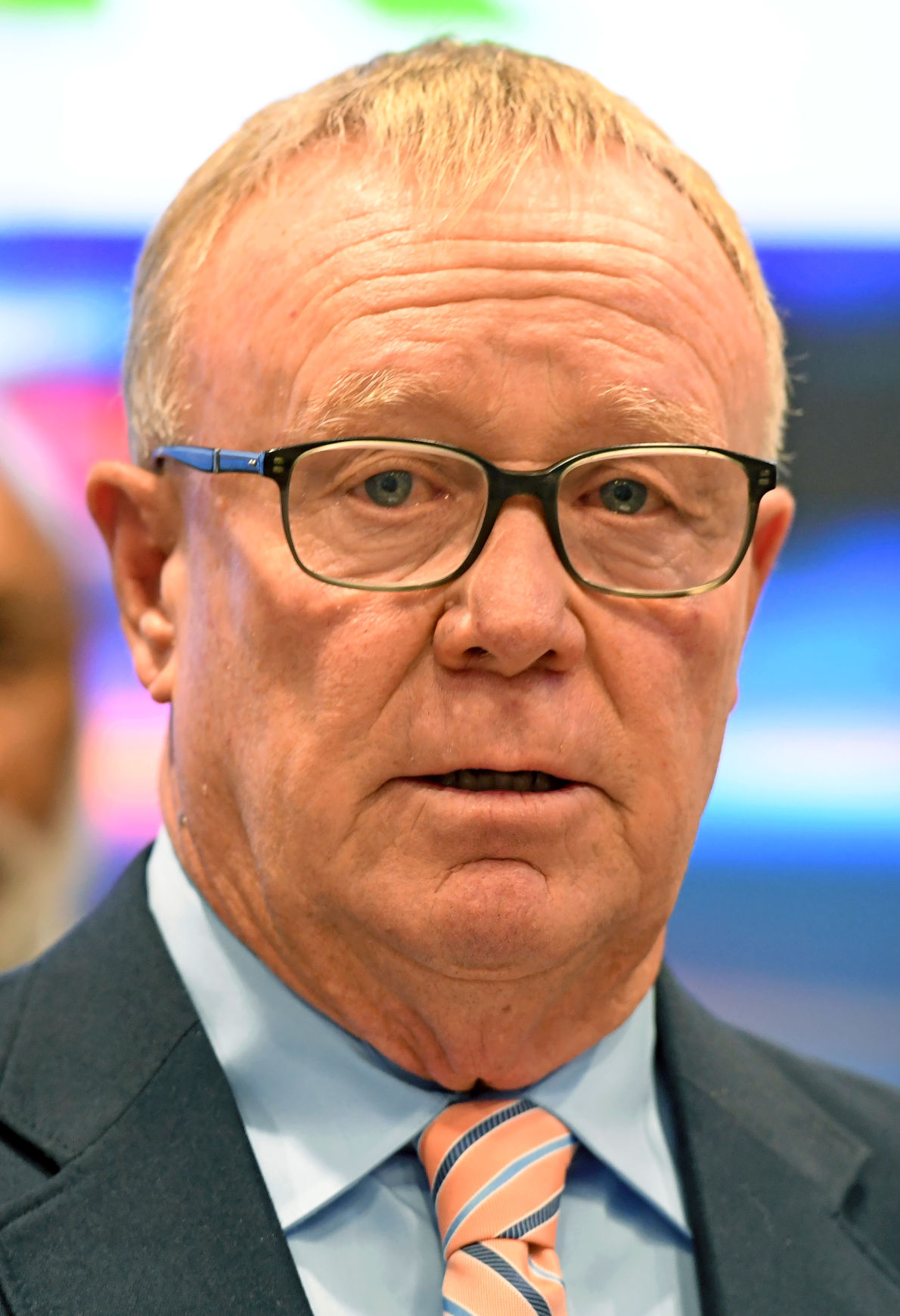 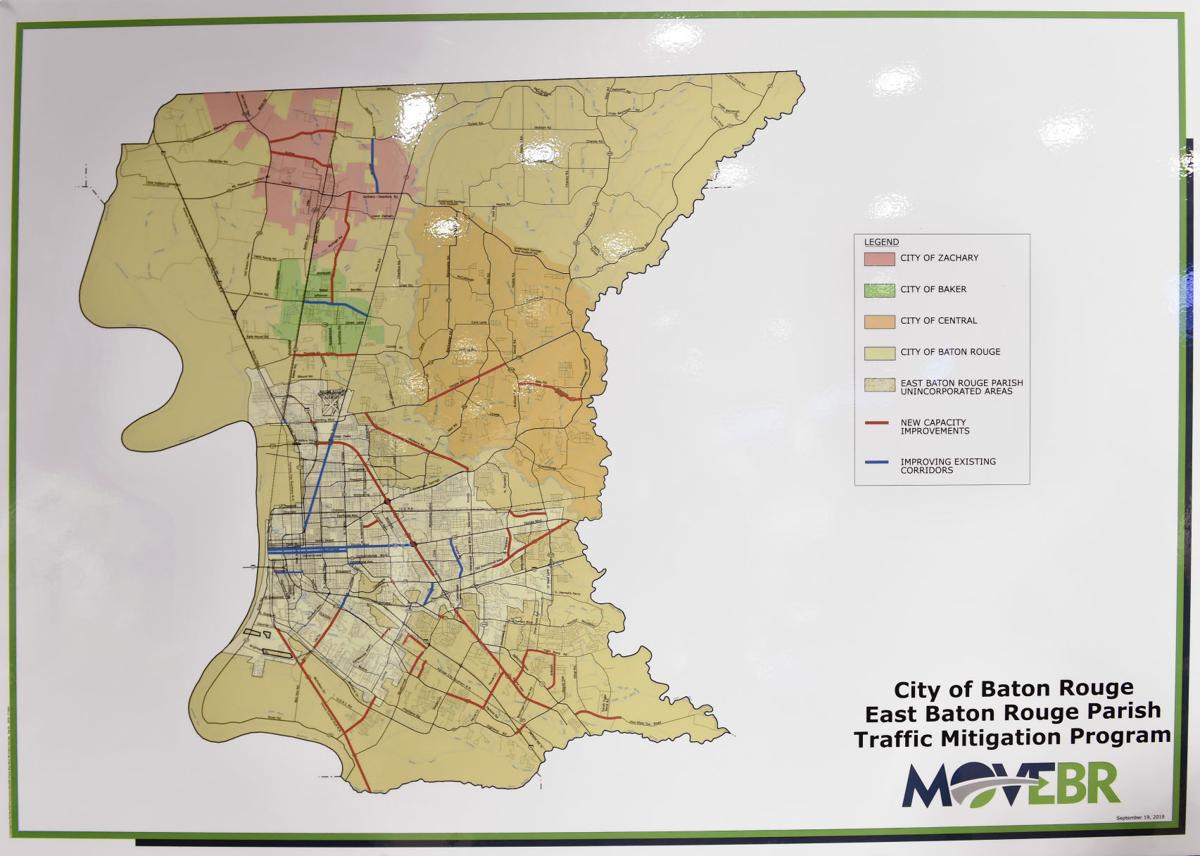 Upgrades expected to alleviate traffic flow along parts of Bluebonnet, Nicholson Drive and Jefferson Highway are among the 20 road improvement projects in Mayor-President Sharon Weston Broome’s $1 billion infrastructure program that should get underway in the next two to three years, city-parish officials announced Wednesday.

In the meantime, frustrated drivers should start feeling some incremental relief by early next year on some smaller projects already underway in the MovEBR roads improvement overhaul.

“We’re working hard to address generations of antiquated infrastructure problems,” Broome said during a news conference announcing the schedule for the more than 70 projects voters agreed last year to fund. “I fully understand the daily frustrations we have with traffic. We start our days upset about it and end our days dreading it.”

Broome and other city-parish officials stressed the projects are rolling out across the parish, including the area where voters on Oct. 12 agreed to incorporate as the City of St. George.

Organizers for the St. George campaign had claimed the city-parish wasn’t allocating more tax money in their community and instead diverting it into other areas of the parish.

“It’s not easy to cover every council district in the parish," Broome said, "and the fact that we (will) speaks of equity and inclusion.”

The Metro Council over the past few months has gradually been approving financing bonds to kick-start the slate of projects. The bonds will be repaid by revenues from a 30-year half-cent sales tax that voters approved in December.

CSRS was picked in June to oversee all the roads capacity improvement projects, estimated at more than $805 million, for the MovEBR plan. Stantec is handling the second group of more than $312.6 million worth of projects designated as community enhancement/corridor improvements.

The more than 50 road capacity projects and second grouping of projects were prioritized by a special committee that used traffic count and accident data, along with driver feedback obtained at community meetings hosted by the two planning firms.

Tim Harris, vice chair of the Greater Baton Rouge Industry Alliance, served on that committee and said Wednesday the projects were scored and prioritized based on how quickly they could go into construction, the safety need, congestion relief, and whether they offered alternative modes of transportation for bikes and pedestrians and addressed quality of life issues.

The 20 road improvements projects expected to be under construction in the next two to three years are:

Fred Raiford, the city-parish’s director of transportation and development, said traffic synchronization work of traffic lights at 10 heavily traveled intersections is already underway, as well as preliminary work on 15 sidewalk installations throughout the city-parish.

These sidewalks be completed by the first half of 2020, he said:

Capacity work on 13 other thoroughfares won’t begin until funding becomes available and/or work is complete on other projects. Those include improvements to parts of Antioch, Drusilla Lane, Flannery, Old Hammond Highway and Tiger Bend Road.

“You’ll be seeing a lot of information being pushed out about these projects on our MovEBR website,” Raiford said.

The city-parish next month will host a series of informational workshops geared toward assisting disadvantaged business enterprises, or DBEs, snag opportunities related to MovEBR’s scope of work. Information on those meetings will get posted to the program’s website as well.