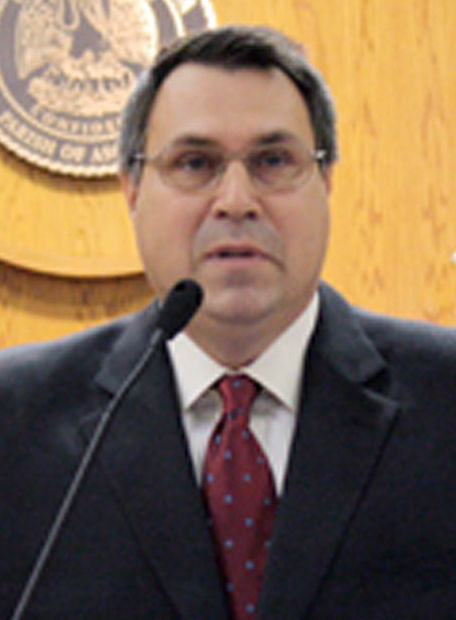 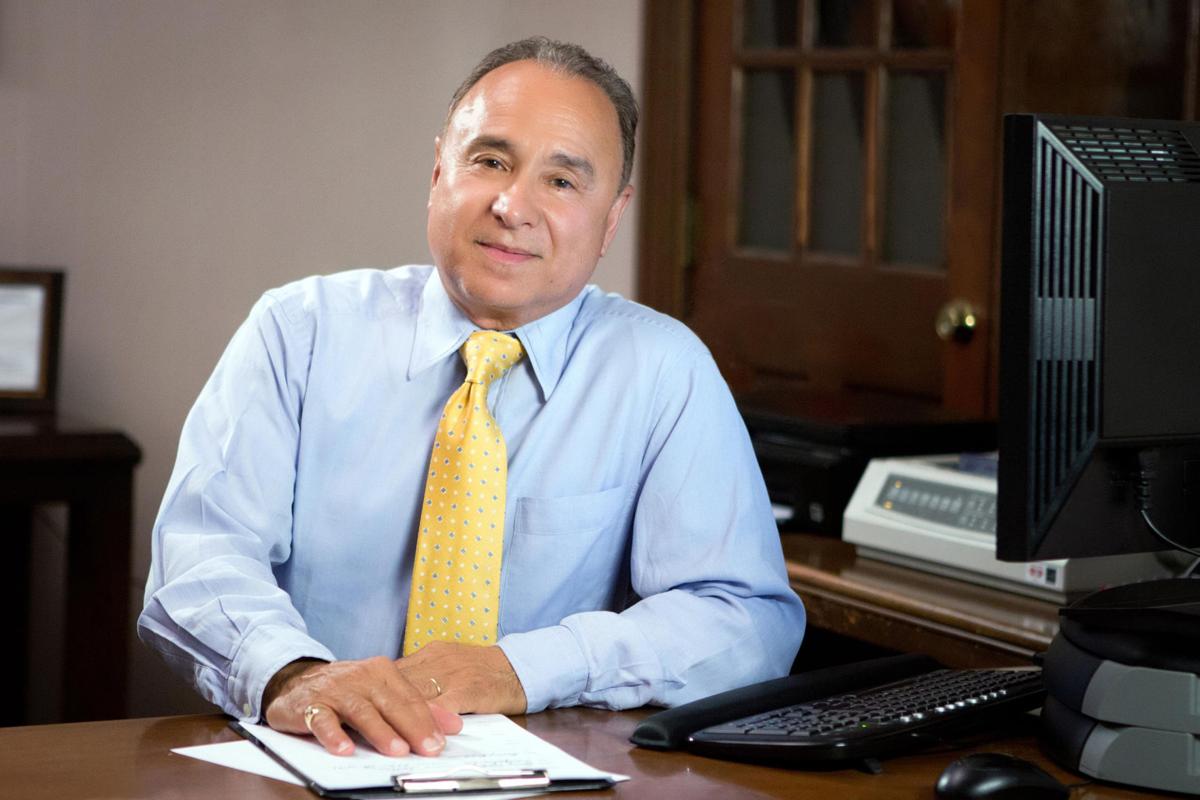 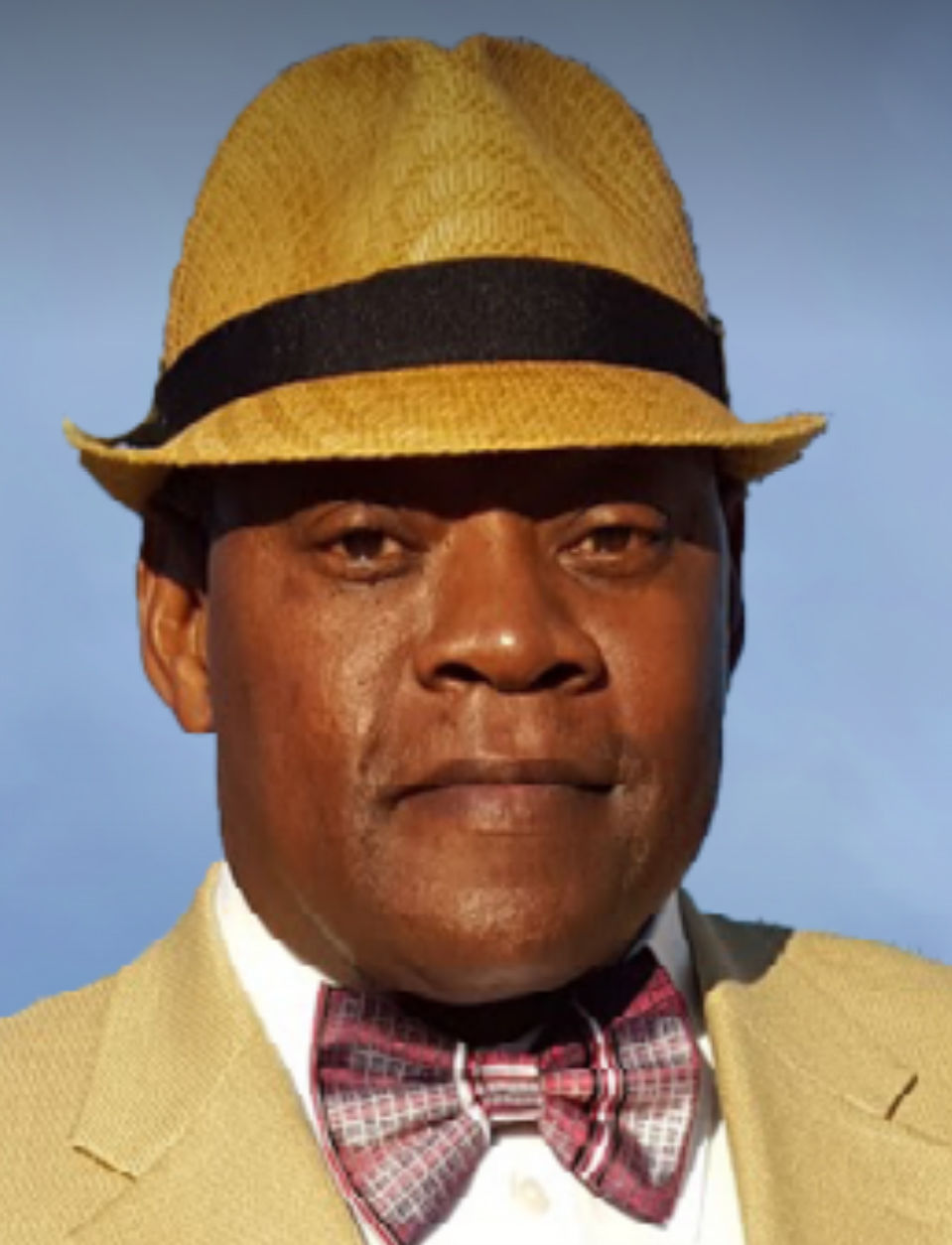 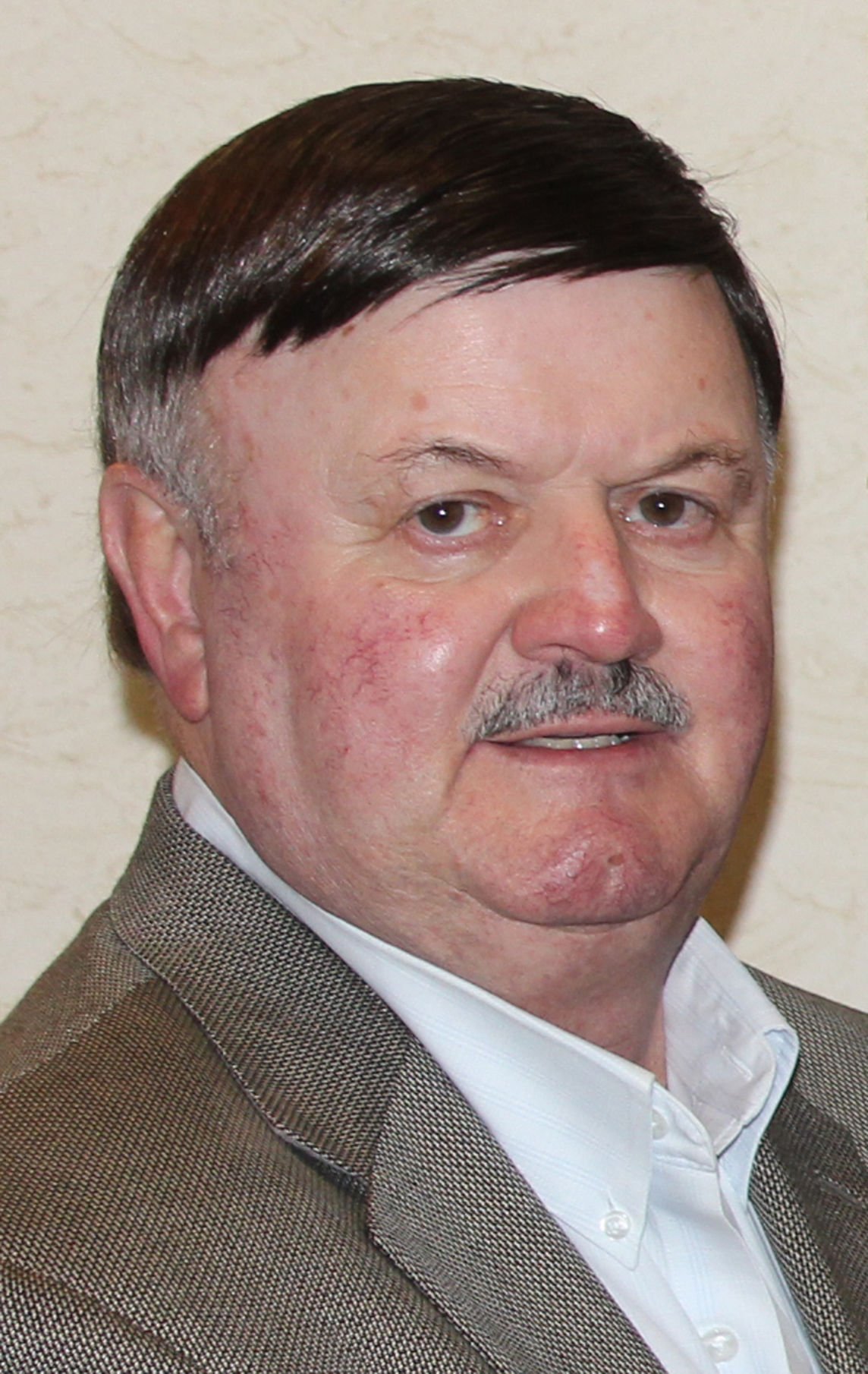 The abrupt dismissal Tuesday morning of the grand jury investigating attempted bribery allegations leveled against the Ascension Parish president and a Gonzales businessman caught a key witnesses off guard.

A. Wayne Lawson, the Gonzales City Council candidate who claims Parish President Kenny Matassa tried to bribe him into leaving the Nov. 8 election, showed up at the parish courthouse in Donaldsonville mid-morning Tuesday ready to give his testimony only moments after grand jurors had been dismissed.

"I'm on my way in. I got a 10 o'clock appointment," Lawson, wearing a suit and his regular fedora, told a reporter and one of the grand jury witnesses standing in a courthouse parking lot.

When informed the grand jury had gone home for reasons that were unclear, Lawson expressed surprised.

"Oh, really? What happened?" he asked.

Lawson left for the courthouse and returned later, apparently learning then he would not be testifying Tuesday.

"I came to the conclusion that it's been called off for whatever reason. I just look forward to the next time I'm served," Lawson said of a future subpoena to testify before the grand jury.

Lawson has said he participated in a news investigative sting to record Matassa and Gonzales businessman Olin Berthelot allegedly offering him $1,200 in repairs for his trailer and a parish job to withdraw from the City Council race against incumbent Neal Bourque.

Lawson, who says he did not take the alleged attempted bribe, stayed in the race but lost to Bourque last week, 61 percent to 39 percent.

Matassa has denied the allegations, claiming he was offering Lawson, his friend, a loan and some unrelated political advice. Matassa has said Lawson had little chance of winning. Bourque has said he knew nothing about Matassa and Berthelot meeting with Lawson or of any attempt to get Lawson to leave the race.

A spokeswoman for the Louisiana state attorney general could not say when grand jury proceedings investigating attempted bribery allegations against the Ascension Parish president and a Gonzales businessman would resume after the hearing was called off Tuesday morning.

She could not say if the Attorney General's Office would begin presenting the case at that time or where the grand jury would meet.

Earlier on Tuesday, Wade Petite, publisher of the Pelican Post and one of the figures in the news investigative sting in late July that prompted the investigation, could be seen waiting to testify before the grand jury as jurors filtered into the courthouse's upstairs courtroom shortly after 9 a.m.

Petite, a former criminal defense attorney, was working on his crossword puzzle as he sat outside the courtroom.

Later, after grand jurors left, Petite said he was told by assistant attorney Jeff Traylor that the proceedings were off for Tuesday and that he would re-served with a subpoena. Petite didn't know when that would be.

A grand jury hearing to investigate allegations of attempted bribery by Ascension Parish president Kenny Matassa and a Gonzales businessman was called off Tuesday morning as a first witness was waiting to give testimony.

Ruth Wisher, a spokeswoman for state Attorney General Jeff Landry, confirmed the grand jury was called off for Tuesday.

“In light of the recent recusal and expiration of the current grand jury, we will continue any presentation before the newly seated grand jury, which is expected to be in place by this Friday," Wisher said. "This does not change the nature of the investigation or our presentation.”

Wisher made the comment Tuesday morning as  grand jurors were seen leaving the Ascension Parish courthouse in Donaldsonville, as well as Assistant Attorney General Jeff Traylor. Traylor declined comment on what was happening as he left the courthouse.

GONZALES — District Attorney Ricky Babin has recused his office from the bribery attempt probe against Kenny Matassa and his longtime friend because some members of the prosecutor’s staff contributed to the Ascension Parish president's recent campaign.

The decision to recuse his office comes on the eve of expected grand jury proceedings into the probe. The grand jury is to decide whether criminal charges should be brought against Matassa and businessman Olin Berthelot, both accused of trying to bribe a Gonzales City Council candidate to leave the race.

Babin, district attorney for the 23rd Judicial District, said Monday he is recusing his office from the investigation to avoid any appearance of conflict. The contributions were made in Matassa's campaign last year in a hotly contested election against surveyor Clint Cointment.

Babin said he was able to find four DA employees who gave to Matassa's campaign after reports surfaced Monday of some donations. The state Attorney General's Office, which has been part of a joint probe into Matassa and Berthelot, will handle the investigation in the future.

Ruth Wisher, a spokeswoman for Attorney General Jeff Landry, refused to comment on the recusal's impact on Tuesday’s planned proceedings.

"I can say that our office just learned of the recusal and will conduct a full and thorough review of all details and proceed appropriately in the best interest of justice," Wisher said.

Babin said he expected the grand jury to meet Tuesday, but allowed for the possibility it could be only the opening day of the proceeding.

Matassa, who is in his first year as parish president after five terms as a Gonzales councilman, has been under a cloud since recordings surfaced in early August. They are purported to show him and Berthelot offering candidate A. Wayne Lawson $1,200 in repairs for his trailer and a parish job to withdraw from the City Council race against incumbent Neal Bourque.

Lawson, a part-time barber who is a sometime but unsuccessful political candidate in Ascension, did not withdraw but lost to Bourque last week, 61 percent to 39 percent.

Hours after the story was posted on the news website Pelican Post on Aug. 1, Babin announced his office was investigating the allegations. The recordings include a July 27 meeting among Matassa, Berthelot and Lawson at Berthelot's Bayou Financial Services office in Gonzales, during which aspects of the deal, city politics and other matters are discussed for more than 40 minutes.

The recordings were made by Lawson with help from Pelican Post Publisher Wade Petite in an investigative news sting. His website has been sharply critical of Matassa and his administration.

In later recordings, Berthelot alone can be heard apparently confirming that Lawson would get the $1,200 if he turned in withdrawal paperwork. Lawson and Petite also recorded the day the transaction was to be completed but Lawson has said he walked away before the deal was finished.

Matassa fired back that he was offering a loan and some unrelated political advice to a friend who had little chance of winning, while also separately offered him a parish job opportunity. Matassa also accused Petite, who also ran for a City Council seat but took third Nov. 8, of being behind the recordings and trying to smear him.

Though Babin had initially said he hoped the investigation could be wrapped up in a month, the August floods soon followed, causing delays in the probe as some investigators’ homes were flooded, he said.

The probe has included a forensic examination of the audio and video recordings turned over by Petite and Lawson, Babin said. He would not speak to what that examination has determined nor even confirm that Matassa or Berthelot has been identified as targets of the investigation.

In August, Matassa’s attorney Lance Unglesby promised that if a grand jury is convened, his client would testify. Lewis Unglesby, who is also representing Matassa, said Friday that Matassa is more than likely to testify.

Steven Moore, Berthelot’s attorney, did not return a message for comment Monday.

If Matassa is an investigation target, he can’t be forced to testify, but if he does testify, he could run the risk of self-incrimination and waiving his right to remain silent.

Some lawyers provided varying opinions on whether the Fifth Amendment’s protection against self-incrimination applies if Matassa starts speaking to the grand jury. Ken Levy, an LSU law professor, said whether that right is waived in the grand jury room depends on the type of questioning and testimony.

At some point, however, if a target who has been informed of his right to remain silent begins answering questions that could be incriminating, that person may end up waiving his right not to continue testifying, Levy said.

Though grand jury proceedings are secret, that testimony could be used against the defendant in court.