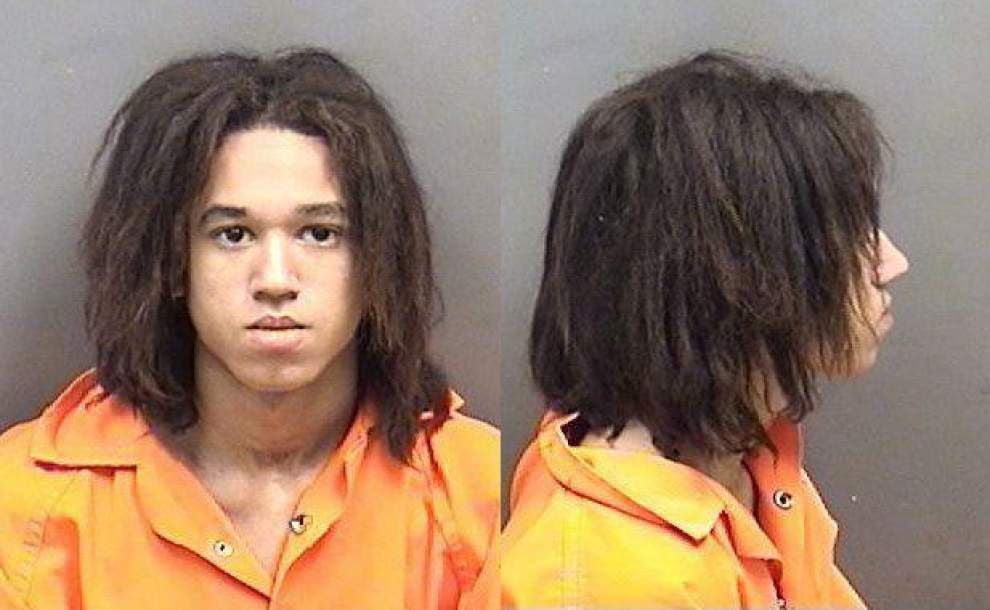 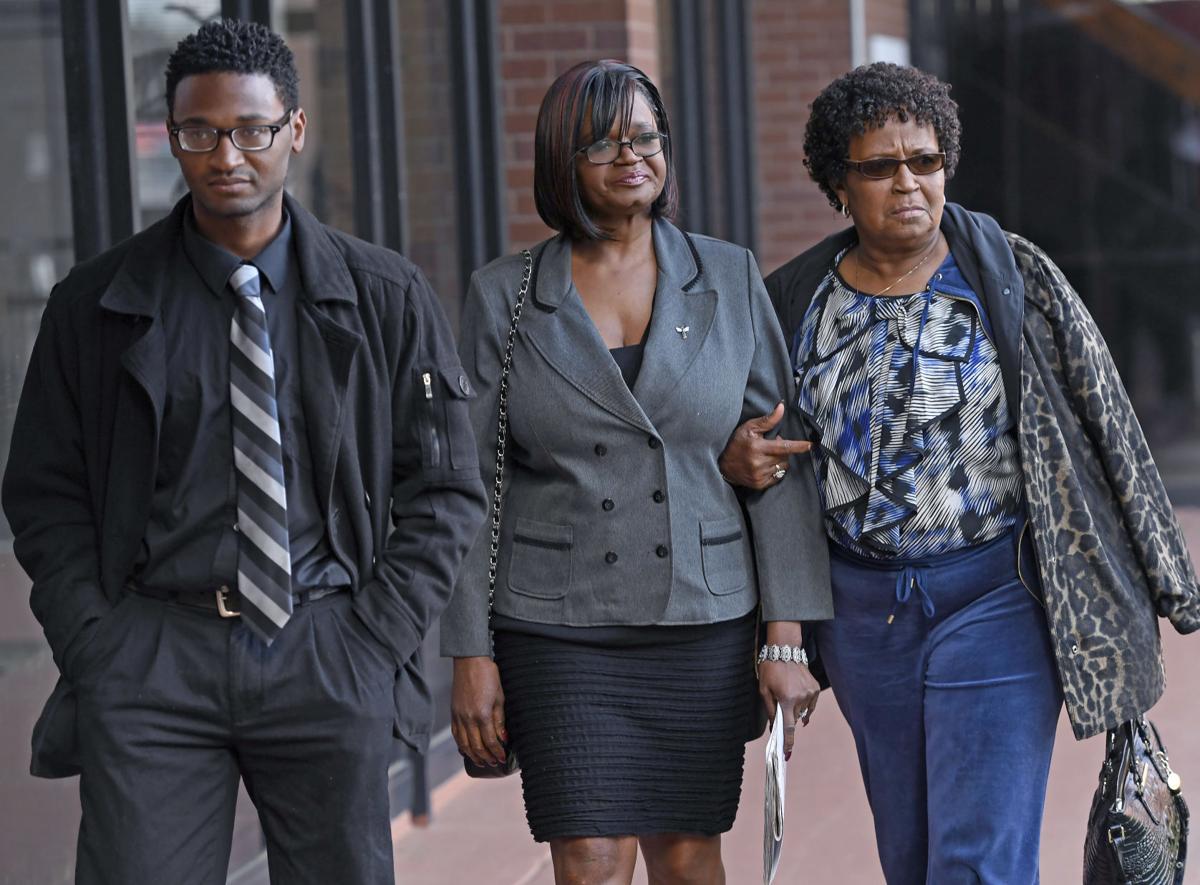 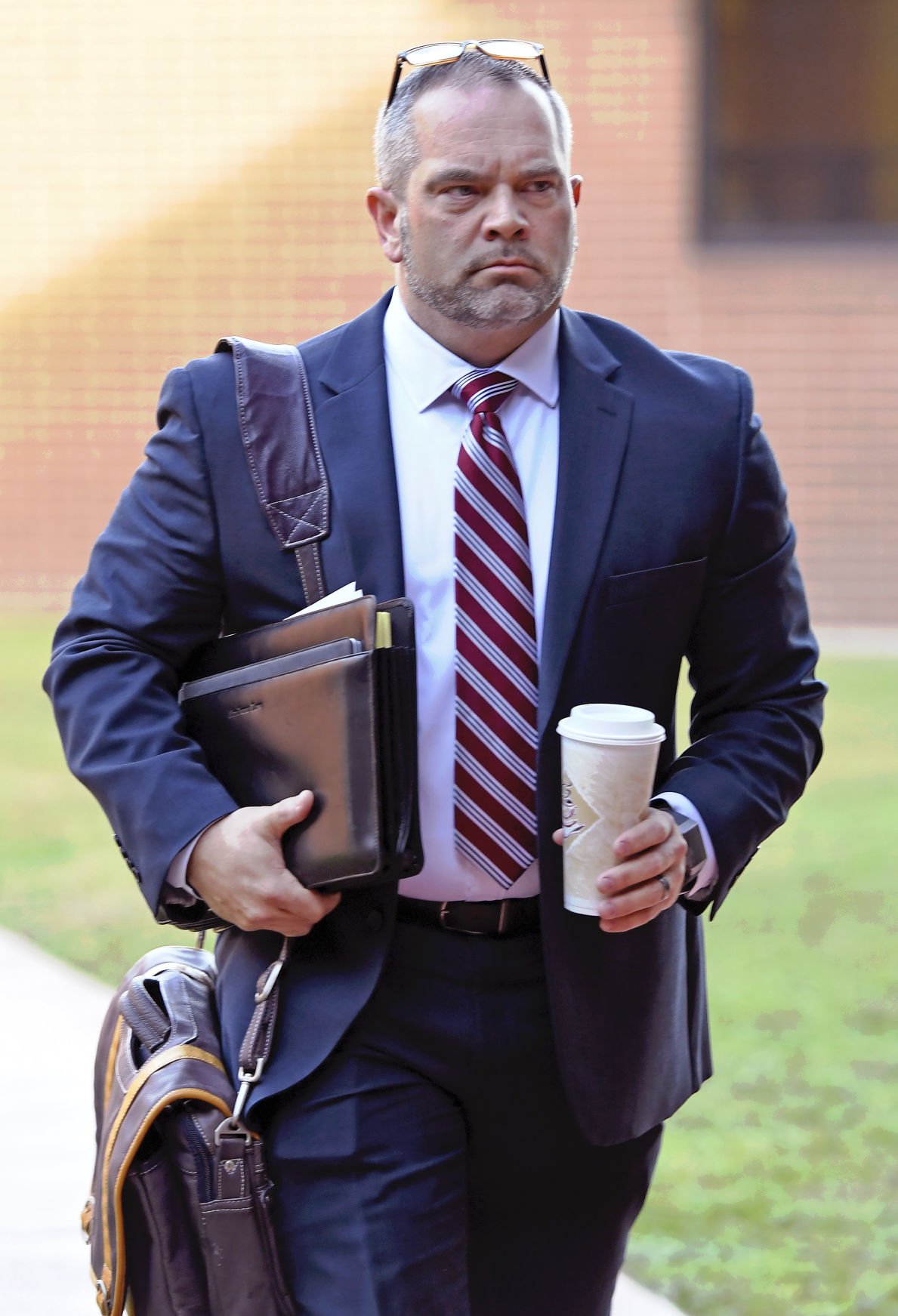 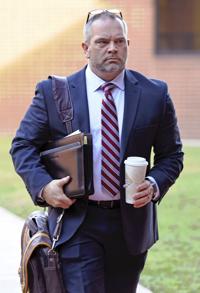 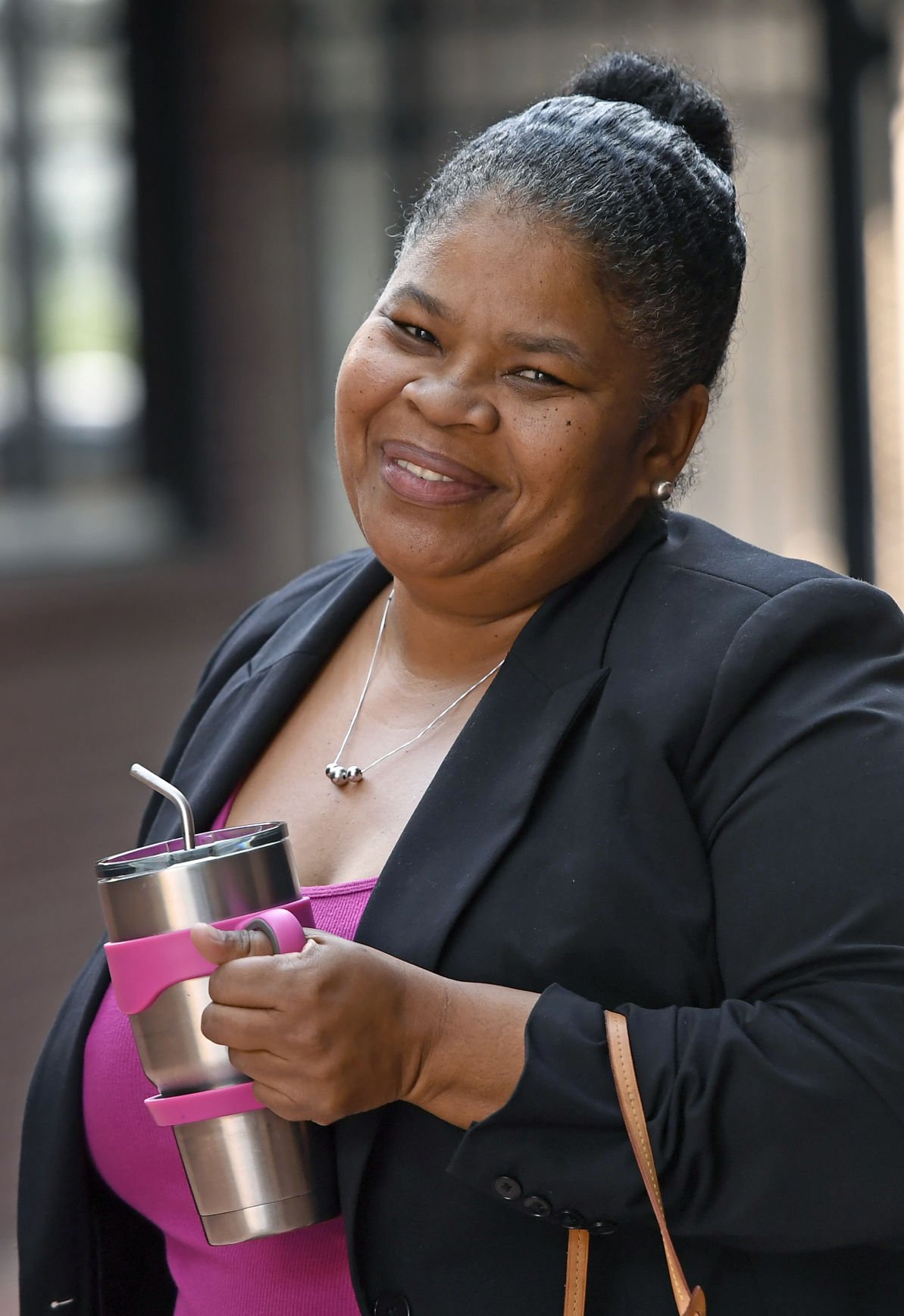 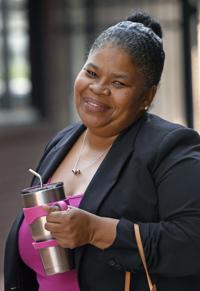 GONZALES — Prosecutors and defense attorneys spent 3½ days trying to convince an Ascension Parish jury which of the two teens instigated a fatal confrontation that left the mortally wounded Todd "T.J." Toups Jr. bleeding out on the gravel outside a Roddy Road trailer home.

Was it Jacob Westbrook, the angry and frustrated 16-year-old who wrote in a text message about his craving to hurt someone at random and then, eight days later, plunged a kitchen knife into the chest of Toups, a boy he only knew in passing?

Or was it the 18-year-old Toups, a senior at St. Amant High, choir member and nice guy with lifelong friends who defense attorneys charged had been fixated on picking a fight with Westbrook and showed up hours early at home of the girl Toups was bringing to the homecoming dance because he heard Westbrook was there?

A jury of 10 men and two women made their call Thursday evening, acquitting Westbrook of second-degree murder or any lesser charge for Toups' slaying on Oct. 10, 2015.

The families of Toups and Westbrook — separated by the aisle through the middle the courtroom and overseen by a heavy law enforcement presence — embraced one another on their side of the court, some with tears of shock and sorrow, others with tears of joy, after 23rd Judicial District Judge Jason Verdigets read the not guilty verdict form from the jury foreman at 5 p.m.

Defense attorney Jarrett Ambeau hugged Westbrook, whom Ambeau had defended for 3½ years as the youth grew from a slight 16-year-old to a 19-year-old man inside the parish jail and survived rapes allegedly from two other inmates. Westbrook's lawsuit against the Sheriff's Office over the rapes is pending in federal district court in Baton Rouge.

Toups' mother left the Gonzales courtroom a short time later and could be heard wailing in the hallway. "Oh, my God," she moaned, surrounded family and sheriff's deputies.

Trying to settle whether Westbrook acted in self-defense against Toups, prosecution and defense attorneys engaged in a back-and-forth debate in closing arguments Thursday and during the trial that focused on fine and sometimes conflicting details in the days, hours and moments before Westbrook stabbed Toups.

Prosecutors bore the burden to disprove Westbrook's self-defense claim, and, under Louisiana law, the person who is the aggressor can't claim self-defense unless he withdraws from a fight or his combatant knows he wanted to withdraw.

At trial, jurors heard three somewhat varying accounts from Westbrook and two eyewitnesses to the slaying and reviewed a series of text messages that attorneys claimed shed light on the motivations of Westbrook, Toups and some witnesses. While all three eyewitnesses described Westbrook's going to get the knife from the kitchen and Toups and Westbrook standing face to face at some point, the witnesses varied on who made the first aggressive actions.

Toups had gone to the home in Cobb's Trailer Park where then 14-year-old Erica Whatley lived, the girl whom Toups was giving a ride to homecoming at St. Amant High that night. Whatley was the younger stepsister of Westbrook's girlfriend. Westbrook, who had had a difficult home life at the time, was spending a lot of time there, according to testimony.

Westbrook testified Wednesday that after Toups had entered the trailer home, made aggressive comments and appeared to be preparing to fight him, he had gone to get the knife from the kitchen and stood in front of Toups with his fists up and the knife in one hand.

Other witnesses said Westbrook didn't drop his hands but appeared to swing or motion with the blade first before Toups pushed or punched him or did both.

On Thursday, Ambeau appealed to the mostly male jury, reminding them of the fears they might have had in their first fight and blamed Toups, an older, larger teen at the time, for not taking one of several possible moments to deescalate the situation while accusing him of trying to discreetly take out the 14-year-old Whatley on a date.

Assistant District Attorney Joni Buquoi, on the other hand, questioned the reasonableness of Westbrook's getting the knife as his defense against Toups. She also questioned how much of a threat Toups really posed, noting every witness said Westbrook walked past Toups in the close-quarters trailer to get the knife from the kitchen without any trouble.

She reminded jurors that they had heard testimony from one eyewitness that Toups invited Westbrook and his girlfriend to dinner with him and Whatley.

Buquoi also noted that Westbrook's instinctive reaction wasn't a glancing blow with the knife. The knife went down into Toups' upper chest, penetrating deeper than its actual blade length through skin, bone and tissue, piercing Toups’ lung and the top of his heart.

After five hours of deliberation, jurors voted 10-2 to acquit Westbrook. The two jurors who voted for conviction supported the lesser verdict of manslaughter, according to polling documents read aloud by the judge. Jury members declined comment as they filed out of the courthouse under deputy supervision.

As Westbrook's family members were ushered quickly from courthouse, they shared their joy with the verdict.

"It's a right and just verdict, man," Ambeau said, adding that he also has sorrow for the Toups' family.

In a written statement from Todd Toups' older sister, Candace Toups, that was shared with The Advocate, she said she had hated Westbrook since the day she heard her brother had been killed at his hands, yet she knew that her brother would have forgiven Westbrook had he lived.

"I don’t hate you anymore," Candance Toups wrote, "and it’s taken me this long to say that, but I do forgive you. Not for you, but for me because that boy you murdered would want me to."

Tyler Cavalier, spokesman for the 23rd Judicial District Attorney's Office, said prosecutors were disappointed with the verdict but that jurors had rendered their decision.

GONZALES — Jacob Westbrook, the man accused of fatally stabbing a St. Amant High senior more than three years ago, mused by text about his "st…