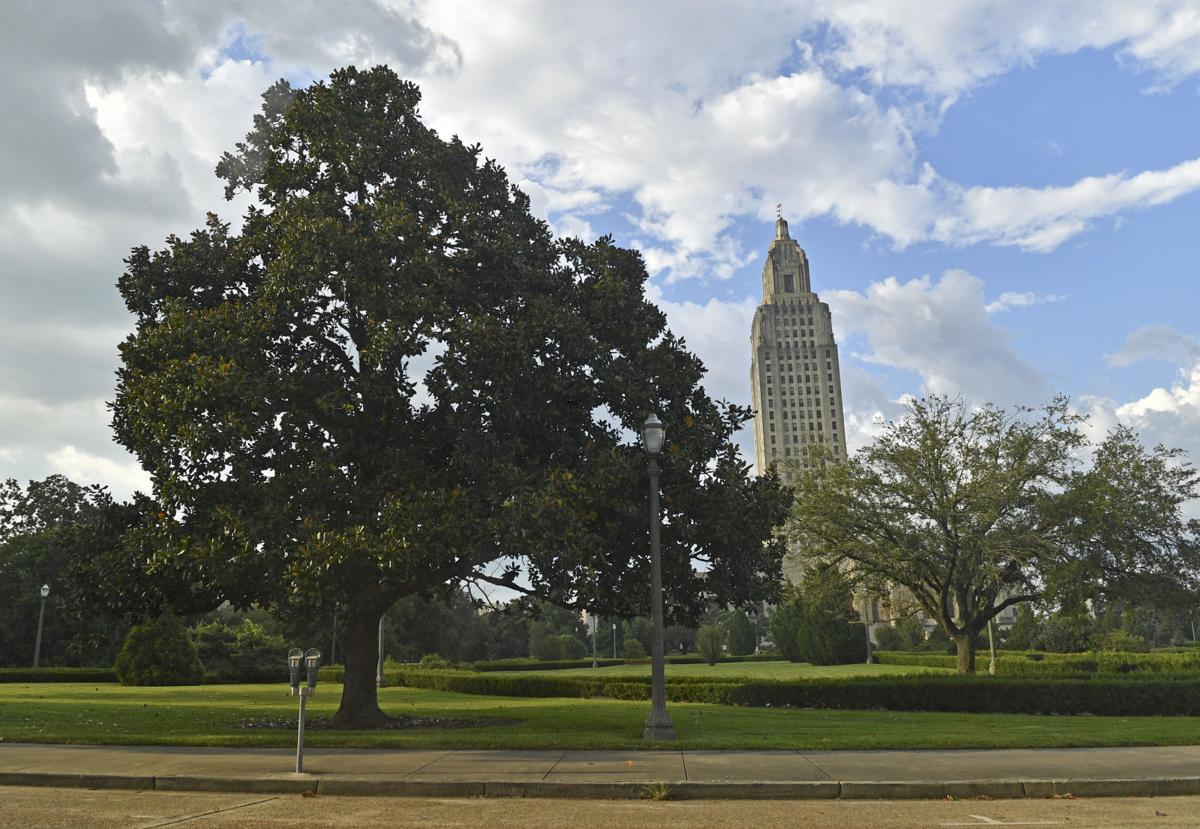 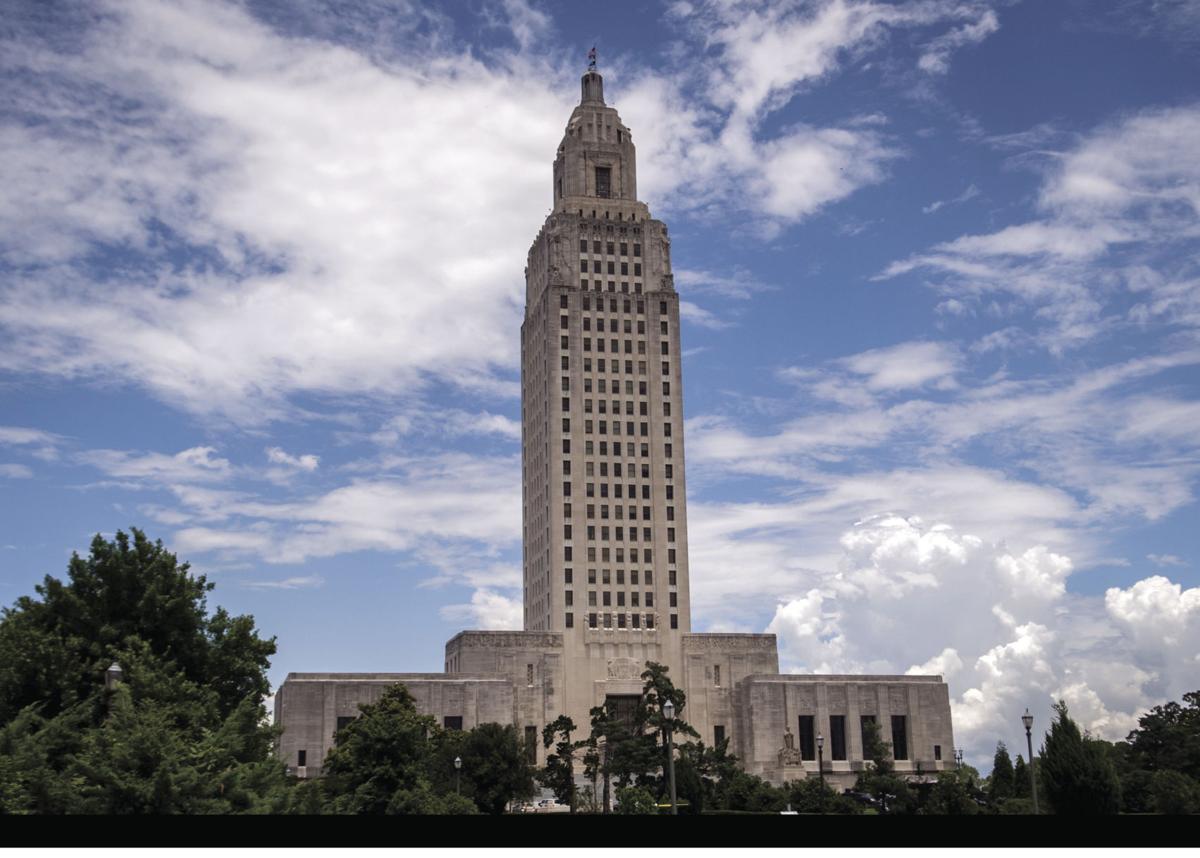 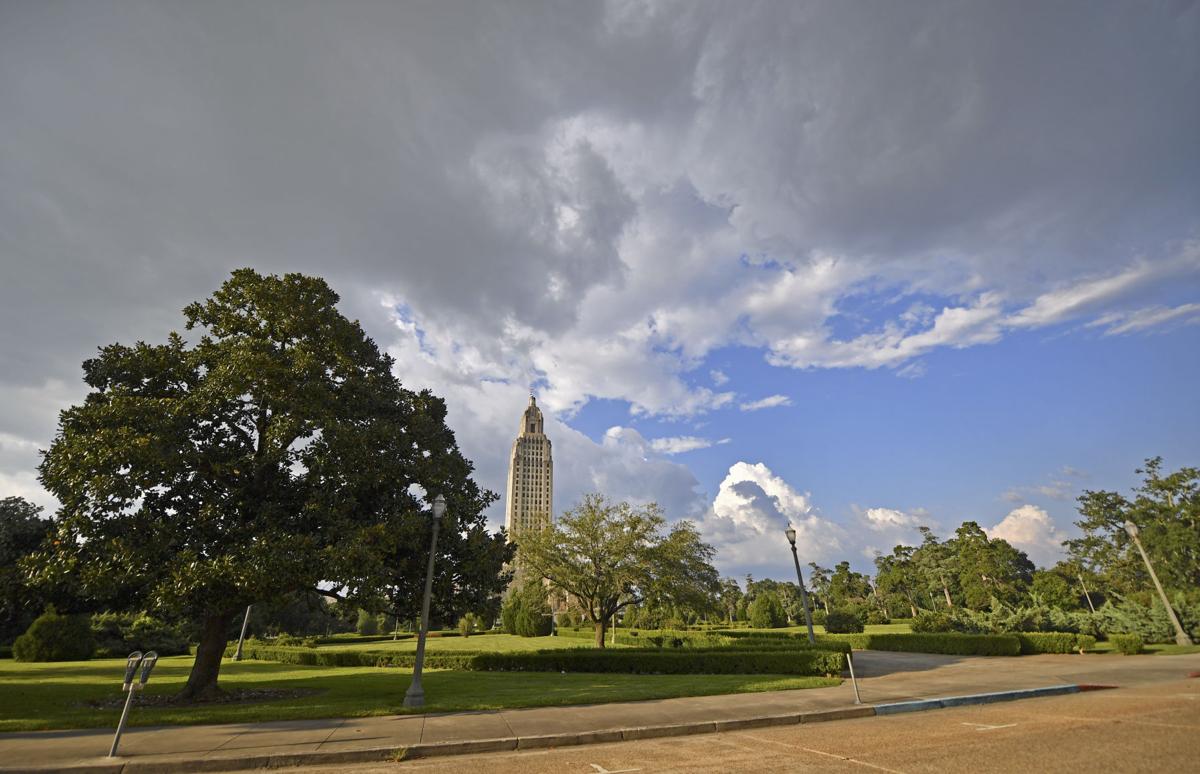 The U.S. Department of Justice is looking into whether Louisiana is failing to comply with federal grant guidelines that prohibit casting costs on victims of domestic violence after The Advocate reported last week that judges across the state were ordering recipients of temporary restraining orders to pay hundreds of dollars if they failed to appear in court.

Louisiana received nearly $2.3 million in federal funding last year through the Violence Against Women Act. To receive those funds, the state had to certify its “laws, policies, and practices” did not require victims of domestic violence bear the costs associated with “the filing, issuance, registration, modification, enforcement, dismissal, withdrawal, or service” of a protective order.

That was followed by additional legislation filed by state Rep. C. Denise Marcelle, D-Baton Rouge, that forbids casting costs on victims who fail to appear at their hearings because they are sick, had to work or could not find proper child care.

They filed for protection from domestic abuse, then got fined. That's a problem, advocates say

Antoinette Dixon was scared for her life.

The Advocate identified at least 100 people in 2019 who, for various reasons, failed to appear for their court dates after receiving a temporary restraining order and were subsequently ordered by the East Baton Rouge Parish Family Court to pay hundreds of dollars in costs and fees.

The unexpected price tag levied by the courts left multiple women — already struggling to reach financial independence from their abusers — with the same takeaway: “Don’t waste your time seeking a restraining order.”

That alarmed advocates for victims of domestic violence, who said fining those who claim abuse has a chilling effect and makes it less likely they'll seek help. They argue the existing practice only exacerbates the state's epidemic of violence against women.

Louisiana has the second-highest rate of women murdered by men in the nation — a statistic that’s more than twice the national average, according to the Violence Policy Center. LSU and Tulane researchers have noted homicide is among the leading causes of death for pregnant women in the state.

After a victim of domestic violence receives a temporary restraining order, a judge sets a hearing date within 21 days to hear from both the petitioner and the defendant and determine whether to extend the temporary order, end it or change it to a longer-standing protective order.

There are many reasons why a victim of domestic violence may not appear at that hearing, advocates say: a broken down car, a sick child, a minimum-job wage that offers little flexibility. One of the more common reasons is that a victim was threatened or intimidated against appearing by their assailant.

The court costs — which over time can add up to thousands of dollars — largely cover services provided by the Clerk of Court and Sheriff's Office and are especially devastating for poor women of color. A recent report commissioned by the Louisiana Legislature notes that the court system's reliance on fines and fees entrenches poverty and racial disparities.

One woman, a single mother of four, owes the courts $1,834. Her ex is set to go to trial in the summer on domestic abuse charges.

Louisiana needs to take a deeper look at how it uses fines and fees to pay for its courts, because the current system doesn't raise enough mon…

The practice isn’t isolated to Baton Rouge. At least two parishes — Caddo and St. John the Baptist — explicitly warn applicants for protective orders that if they do not show up in court, they may be liable for between $300 and $800 in court costs.

Judges across Louisiana currently have the power to order petitioners in domestic violence cases to pay court costs if they rule the filing is "frivolous” — an ambiguous legal term in state law that’s up to individual judges to interpret.

The sponsor of the 2006 legislation that added the statute, state Sen. Eddie Lambert, R-Gonzales, said he couldn’t see how a judge could rule a case was frivolous when neither the petitioner nor the defendant appears. He said the law was instead aimed at penalizing those who made false claims.

Of the four judges elected to the East Baton Rouge Parish Family Court, only one — Judge Lisa Woodruff-White — said she doesn’t cast costs on petitioners for simply failing to appear.

“If the petitioner is not there, I do not believe I can determine whether or not the filing is frivolous,” Woodruff-White said. She said victims often return to their abusers seven or eight times before they finally leave, and she doesn’t want court costs to discourage them.

The three other judges on the court — Hunter Greene, Pamela Baker and Charlene Day — did not say why they cast costs on petitioners who fail to appear. Baker said the Legislature should better define "frivolous."

Lambert, the state senator, said, “I don’t know how you define ‘frivolous’ better than ‘frivolous.’ It’s cases without merit or worse than without merit.”

Barrow's draft legislation takes a stab at clarifying the definition, noting that a frivolous claim "lacks merit under existing law and that cannot be supported by a good faith argument for the extension, modification, or reversal of existing law."