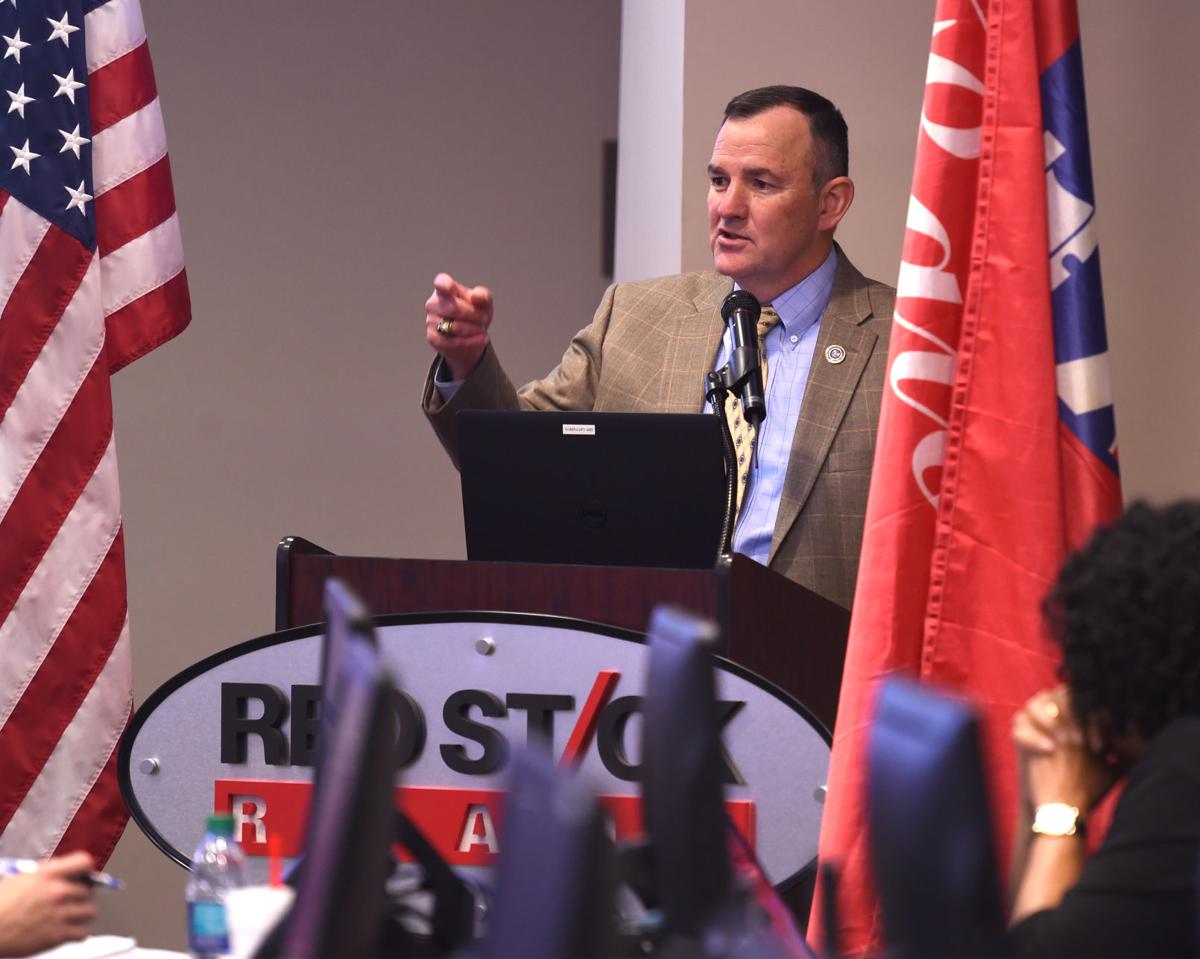 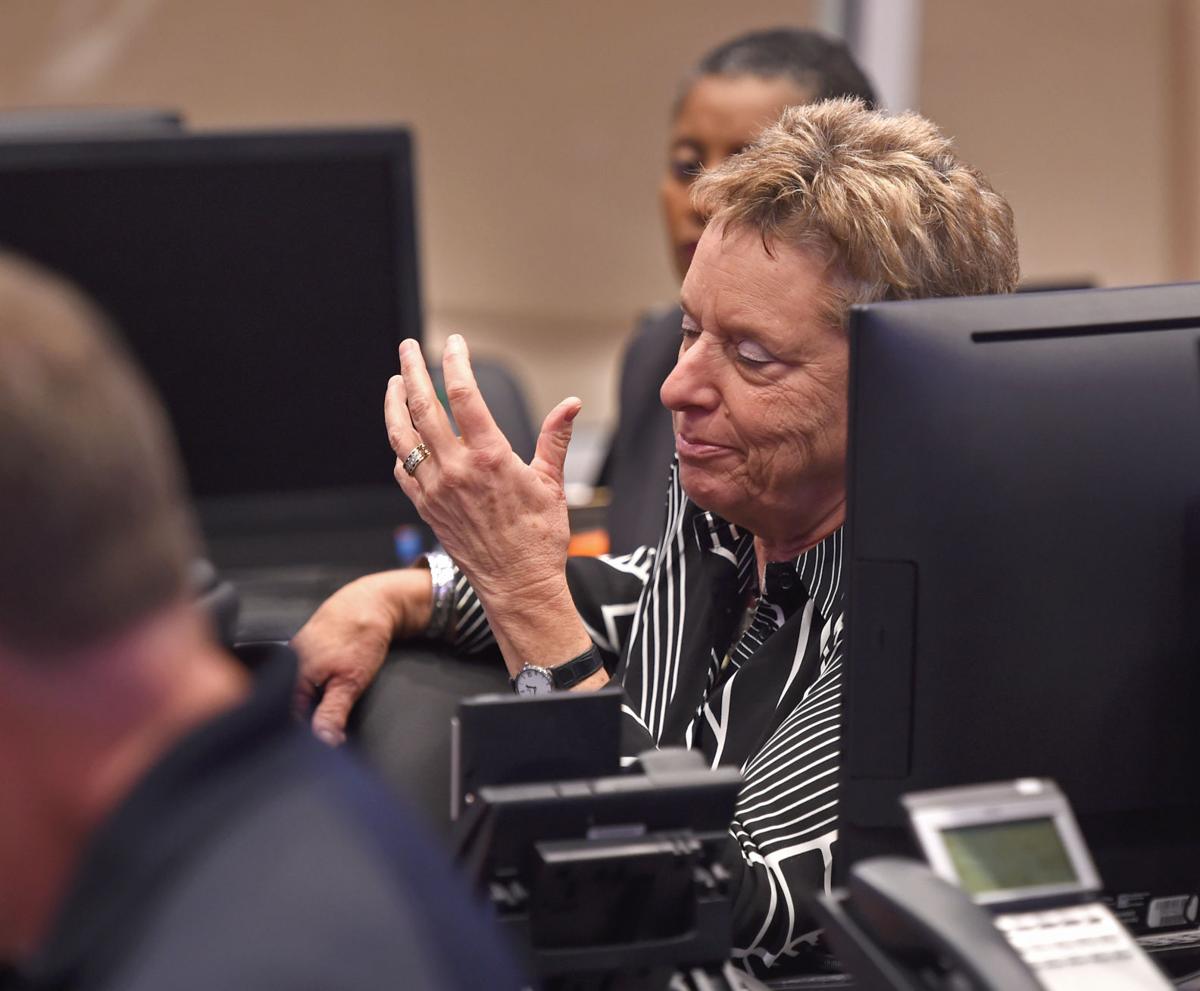 Metro Councilwoman Barbara Freibeg asks a question during a meeting of elected officials and city-parish's emergency response coordinators at MOHSEP for training on disaster response. 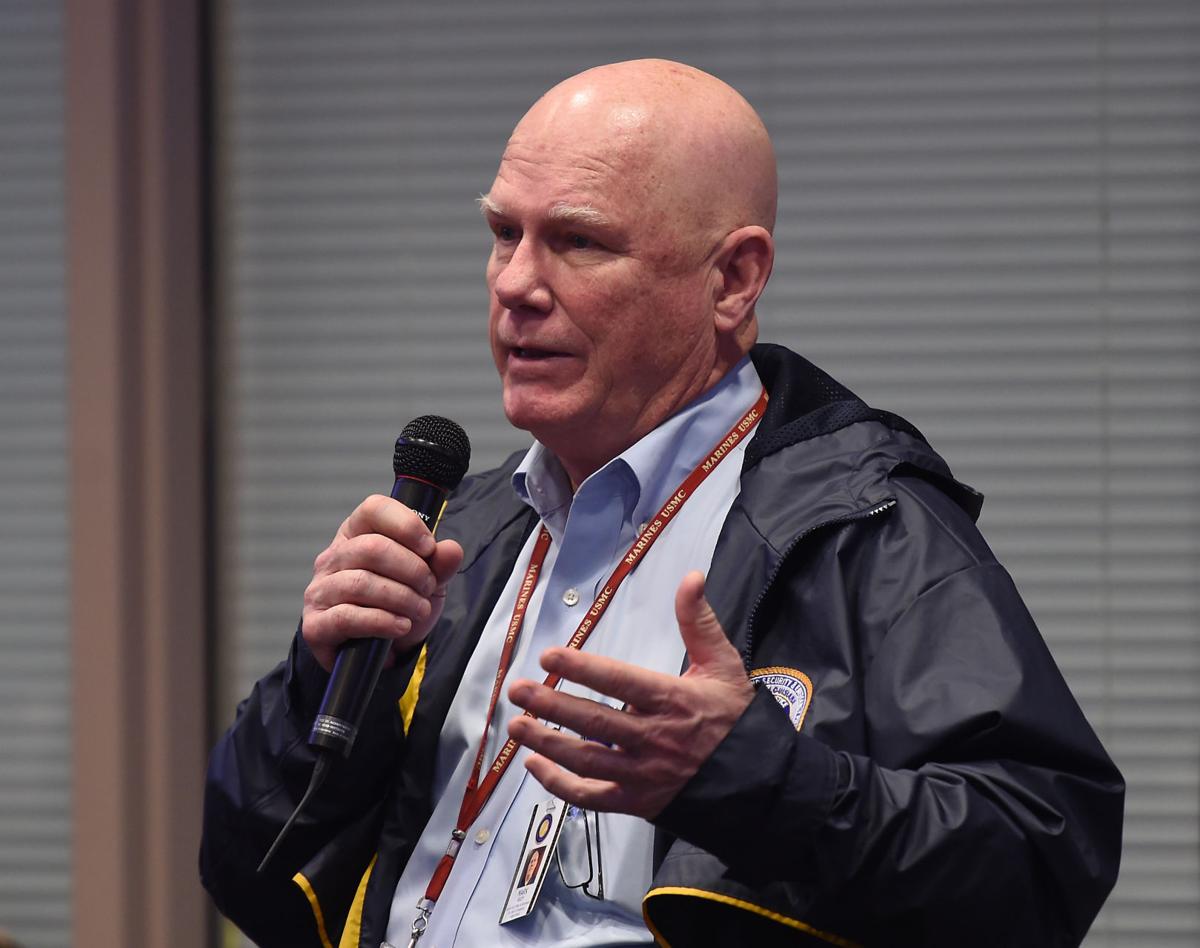 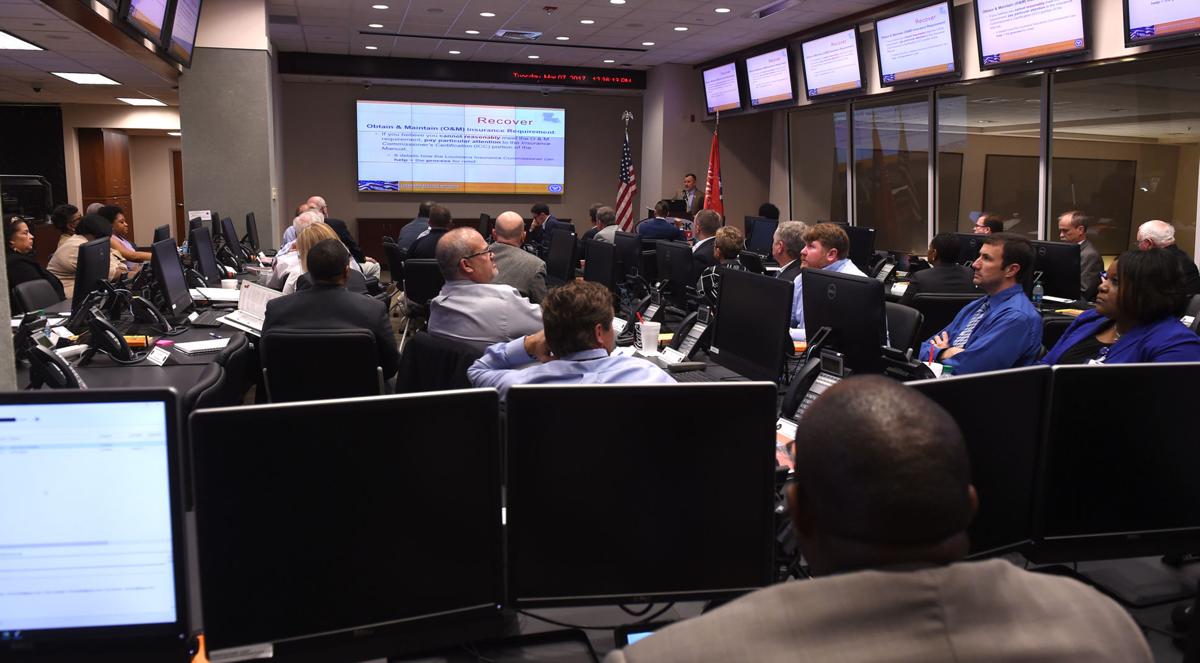 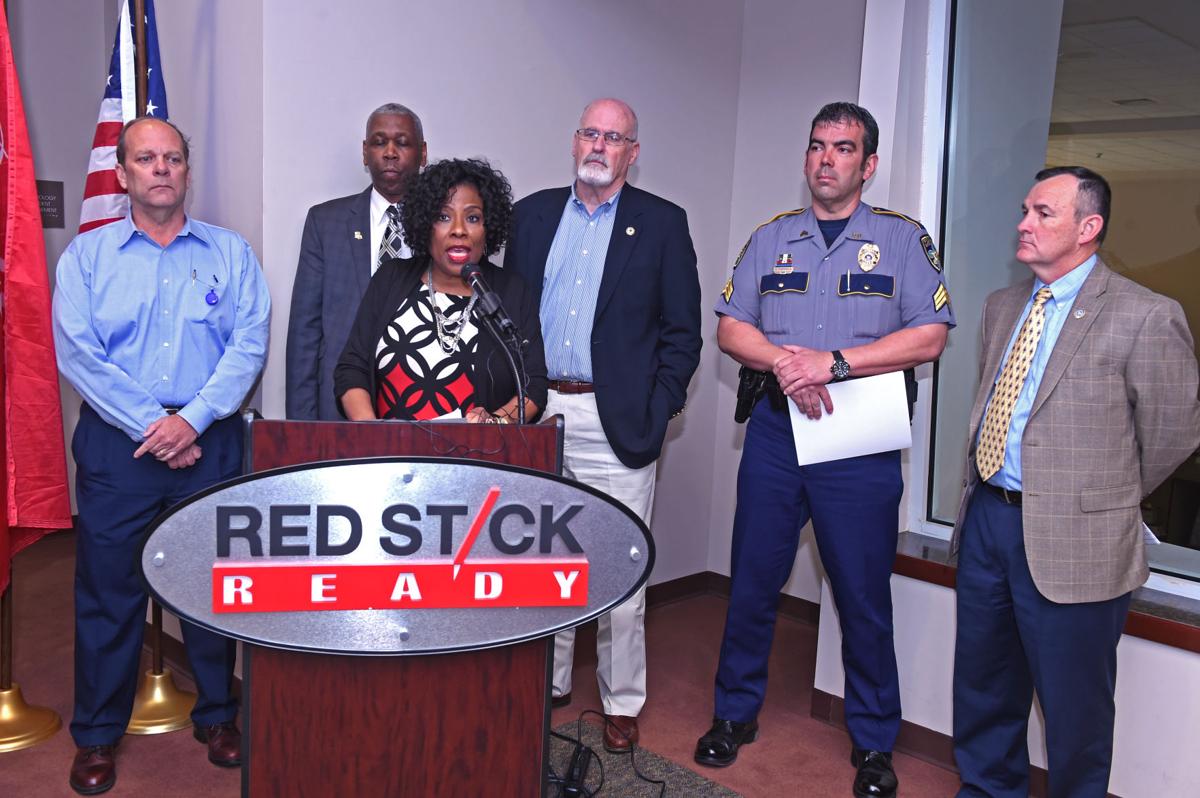 Metro Councilwoman Barbara Freibeg asks a question during a meeting of elected officials and city-parish's emergency response coordinators at MOHSEP for training on disaster response.

As those who lost cell service during the August flood can attest, a phone line is a lifeline amidst a crisis.

Officials made a pair of moves Tuesday to improve communications among first responders. New federal grant money will pay for computers, radios and other technology. And state officials brought up to speed newly-elected officials, including Mayor-President Sharon Weston Broome and her staff, who took office in January.

“You don’t want to meet your partners for the first time in an emergency at 2 a.m. when the rain’s blowing sideways,” James Waskom, director of the Governor’s Office of Homeland Security and Emergency Preparedness, said in an interview.

The federal government pays residents’ disaster assistance claims and reimburses local governments for damaged public facilities. But Waskom impressed upon the local leaders that they have a number of important responsibilities.

One issue looms on the horizon — what to do when the federal agents leave and the funding for rebuilding trickles and then stops. How can the communities bounce back?

Waskom recommended summit attendees investigate the National Disaster Recovery Framework. Published by the Federal Emergency Management Agency a few years ago, the document lays out strategies for long-term disaster recovery. The framework doesn’t have any funding attached, but locals can look for grants or non-profit partnerships as they try to bolster efforts to rebuild infrastructure and encourage investment in forward-thinking housing developments.

Cities and parishes also need to vigilantly monitor their disaster planning. For example, the state is currently re-thinking sheltering programs. The flood proved that Louisiana residents are great at making their way to shelters, but even some of the designated sites took on water, Waskom said. Authorities are reviewing the system with the Red Cross and plan to release new procedures soon.

The four mayors of East Baton Rouge hope that new equipment will keep everyone up to speed during the next catastrophe. Tuesday, they announced $167,000 in federal grant money to buy new equipment. Central Mayor Jr. Shelton said he intends to use his share to set up a satellite emergency operations command center in Central that will be able to communicate with the main site near the airport in Baton Rouge.

State officials praised East Baton Rouge leaders for providing fast, thorough data on the extent of the August flooding. East Baton Rouge released the first official public map of the storm damage a few days after the event, and it was gradually refined as more information came in.

Local authorities also had a chance to learn about what they can expect from the state and federal governments during an emergency, a complicated bureaucratic process. Disaster food stamps are administered through one agency, while small business loans are handled through another, and much of the relief money has to pass through the state before being handed down to parish councils and municipal leaders depending on federal assistance to pay for 90 percent of their flood costs.

Metro Councilman Dwight Hudson, who took office this year, said it was helpful to talk through the formal processes for applying for disaster relief. The summit was also an opportunity to talk about how to put the best plans in place for everything from hazardous materials releases to providing adequate shelter for a future disaster.