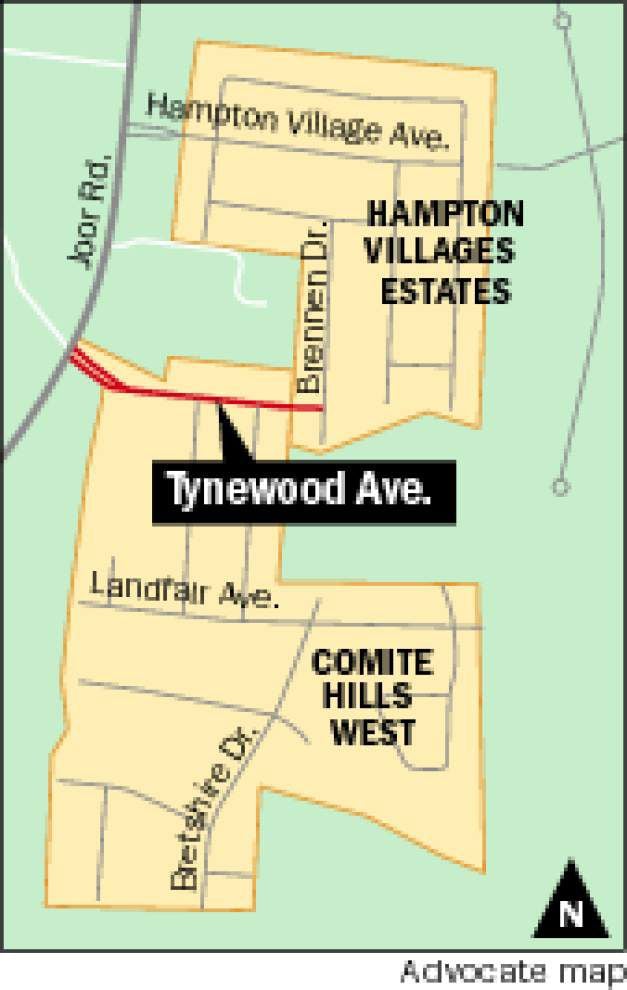 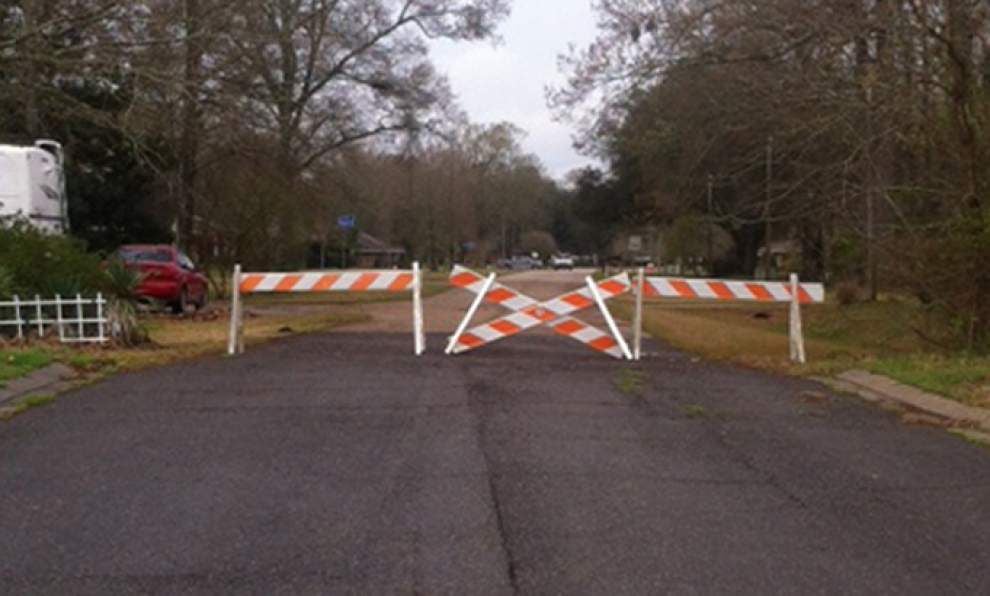 Photo submitted by David Barrow, chief administrative officer for the City of Central -- These barricades on Tynewood Avenue in Central have been illegally erected. The city pulls them down, but then they pop up again.

Photo submitted by David Barrow, chief administrative officer for the City of Central -- These barricades on Tynewood Avenue in Central have been illegally erected. The city pulls them down, but then they pop up again.

QUESTION: Why has Tynewood Avenue in Central been barricaded for months? The road looks fine on either side of the barricades. Is the road closure official or just some resident’s personal effort to prevent traffic between Comite Hills West and Hampton Village Estates?

ANSWER: David Barrow, chief administrative officer for the City of Central, tells us Tynewood Avenue is a public street connecting the two neighborhoods.

“The city of Central did not place those barricades there and has removed them on several occasions, only to have them reappear again. It appears this is being done by someone nearby to prevent traffic from driving on the street.

“This can be considered a violation of LA Revised Statue 14:97 (simple obstruction of a highway of commerce) as well as local ordinance Title 5 Section 11:48 (display of unauthorized traffic signs).”

QUESTION: At what age is it legally OK to leave children alone at their house or apartment for a few minutes while the parent is running some errands? I’ve heard 12.

ANSWER: Baton Rouge Police spokesman Cpl. Don Coppola Jr. notes that LRS 14:93.2.1 defines child desertion as “the intentional or criminally negligent exposure of a child under the age of 10 years by a person who has the care, custody, or control of the child to a hazard or danger against which the child cannot reasonably by expected to protect himself, or the desertion or abandonment of such child, knowing or having reason to believe that the child could be exposed to such hazard or danger.”

So to answer your question: You can leave a child home alone who’s 10 years of age or older. With that in mind, the parent or guardian of the child is still responsible for the safety of the child along with whatever actions are taken by the child while alone.