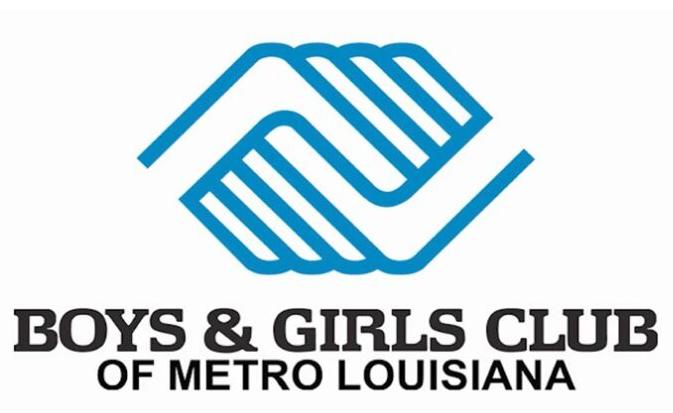 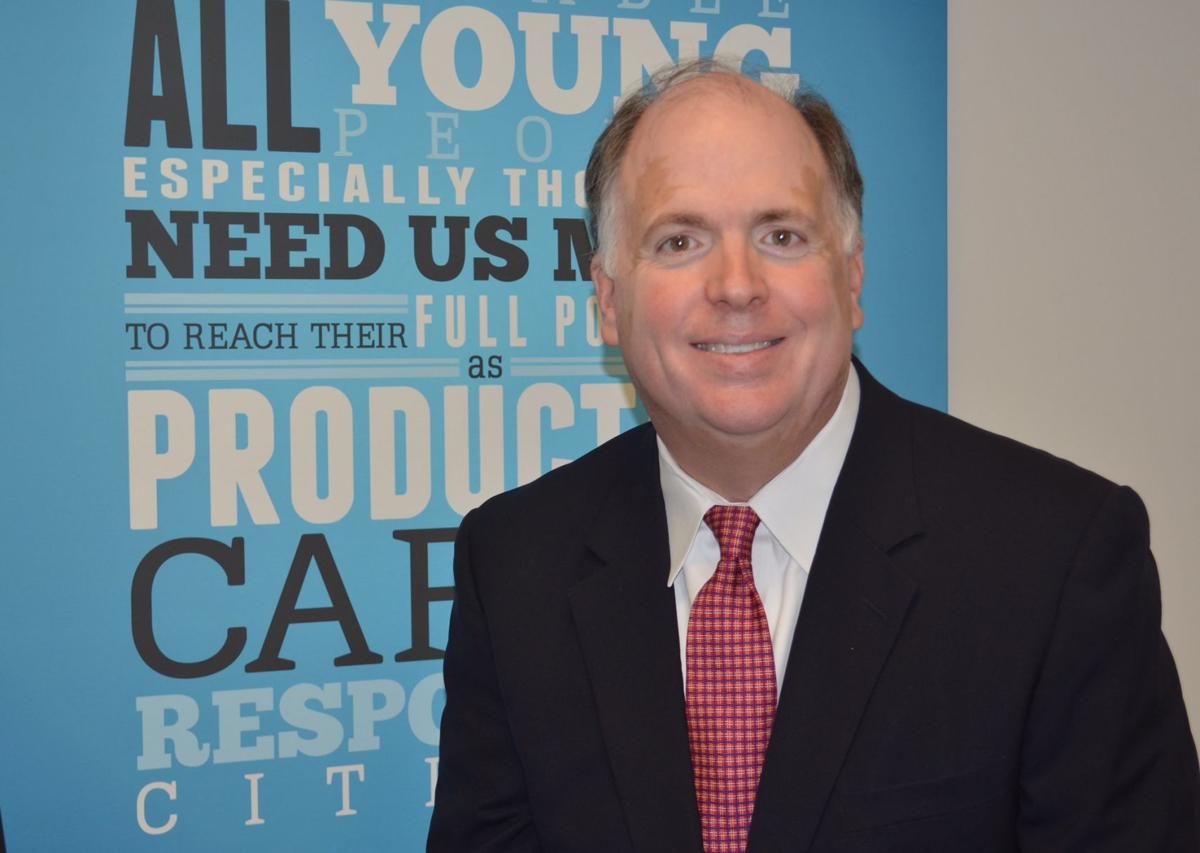 The merger creates the new Boys & Girls Clubs of Metro Louisiana, combining a total of eight clubs spread across greater New Orleans and Baton Rouge that will be overseen by a board of governors made up of representatives from both of the old chapters and some new members from the region.

The Baton Rouge and New Orleans clubs will retain their identities but donations to the new regional organization will support the broader system, said Pat Van Burkleo, head of the Baton Rouge club for more than 30 years and now president and CEO of the new organization.

“This merger gives us the opportunity to serve more kids and develop deeper programming,” Van Burkleo said. “Combining our forces will enable us to scale our best practices, streamline operations and be more cost-efficient — all to serve and support more kids.”

Conversations surrounding a possible merger for the organizations have been ongoing for years but accelerated when the novel coronavirus began to spread in Louisiana last year, Van Burkleo said. As schools moved to virtual learning to mitigate the virus’ spread, the organizations pivoted away from their traditional after -school programs for kids aged 6 to 18 to tutoring for virtual classes and virtual programming, Van Burkleo said.

“We have trained not only our kids but our staff to do lots of things virtually,” Van Burkleo said. “Running a larger organization where we’re doing virtual calls and virtual meetings doesn't seem as strange as it did 3 years ago. So I think that helped set a culture of 'Yeah, we can do this.' This is going to be easy to merge these two cultures together and create something bigger and better.”

The Boys & Girls Clubs of America, which is a federation that receives some federal funding and is made up of nearly 4,000 local clubs nationwide, has endorsed the Louisiana merger as a way to boost membership, standardize programming in the region and boost the finances of the individual clubs, according to a statement. The federation has no sway over the decisions made by each of its local chapters, including the decision to merge the Baton Rouge and New Orleans organizations, Van Burkleo said.

The release pointed to a study of recent club mergers around the country that shows a 21% increase in the number of youth served and 29% increase in total revenue for the merged chapters.

“What the merger will do is give us bandwidth to hire additional people to actually have it as a mission to go out and start serving additional kids,” Van Burkleo said. “Before, we were two organizations that were very strapped staffing-wise … . We think with the merger and increasing our senior staff, we will be more nimble to react to our community needs.”