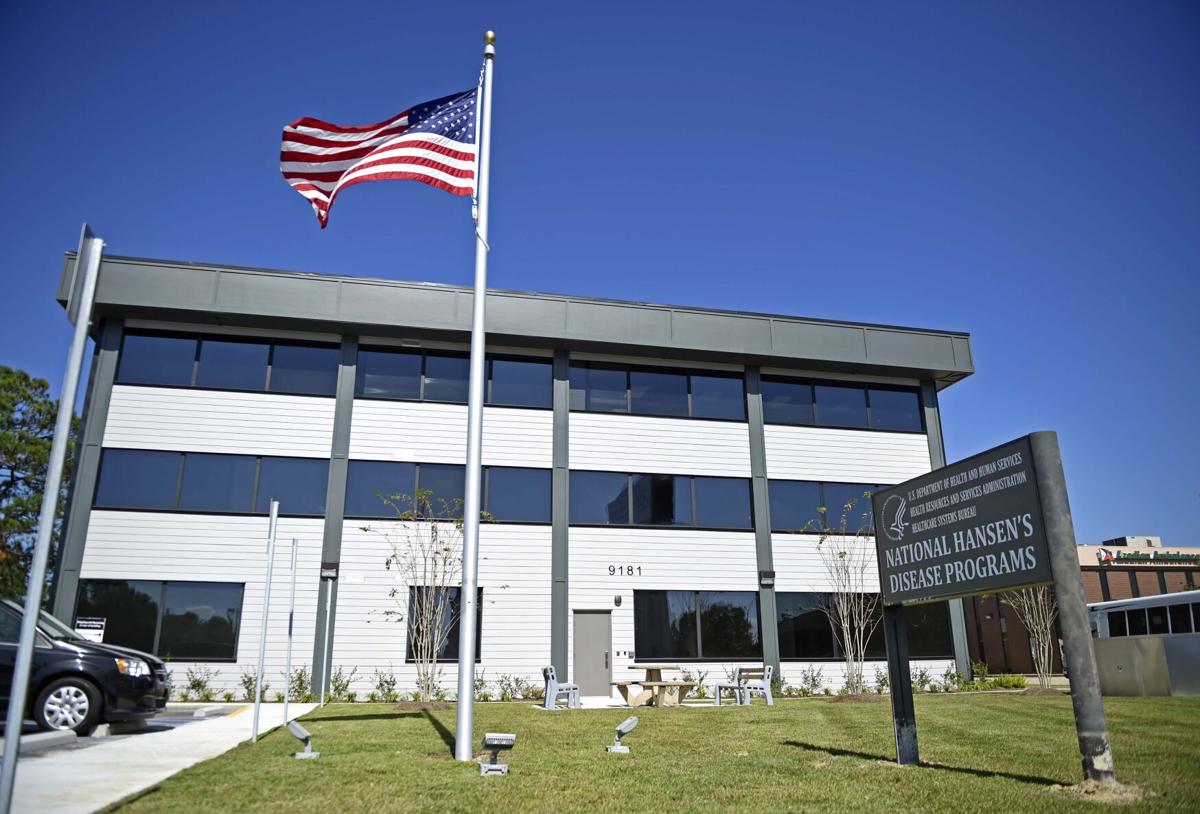 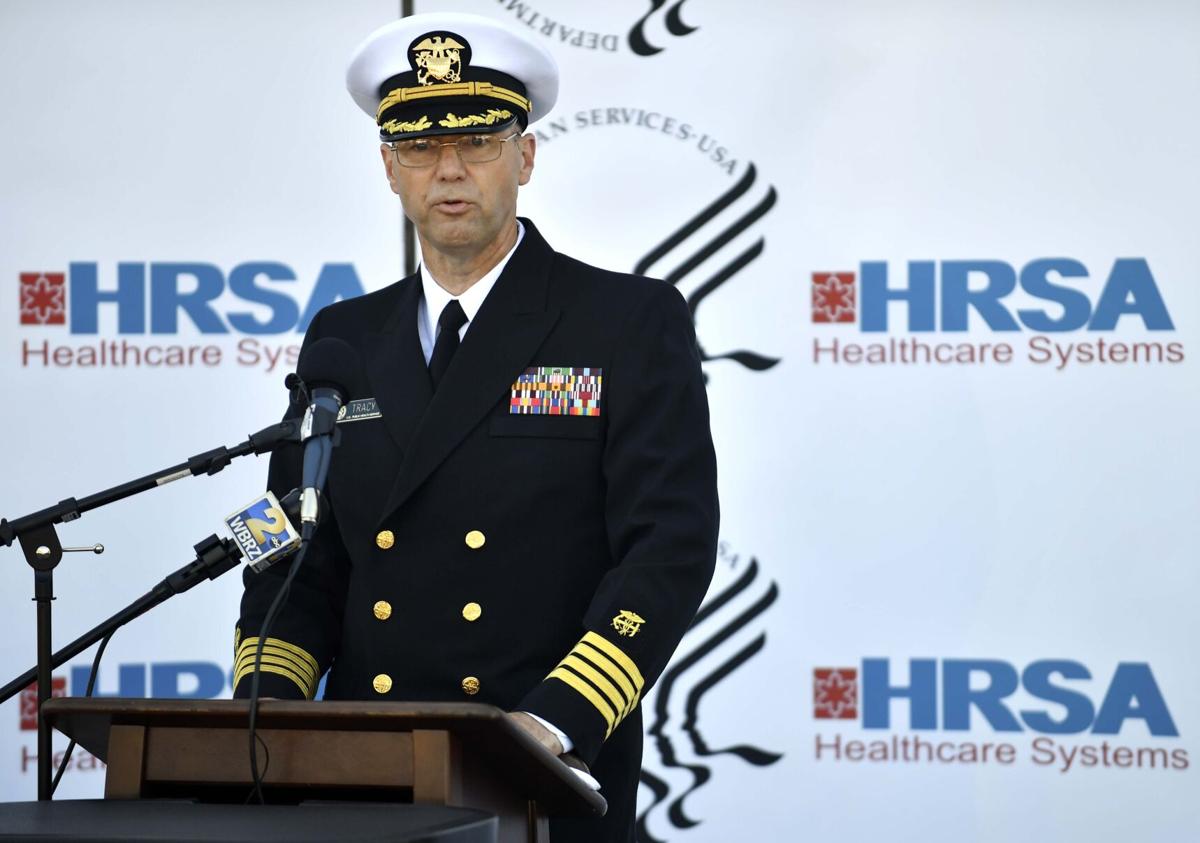 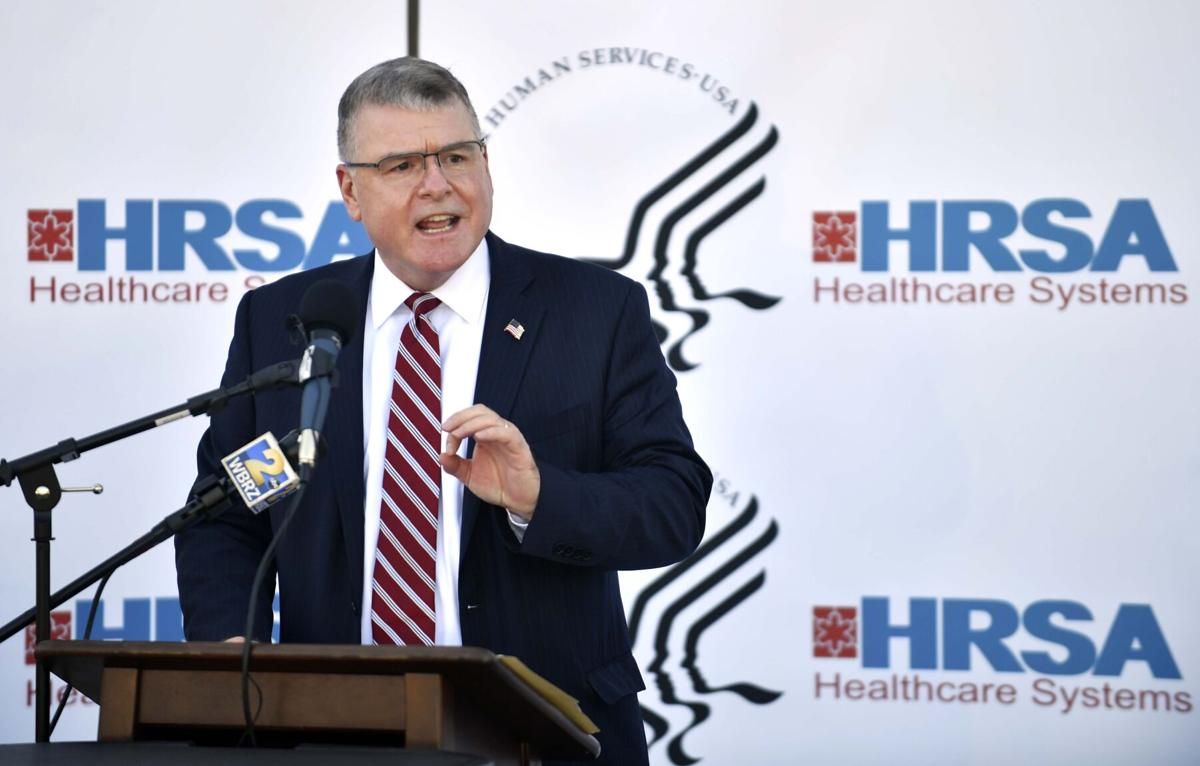 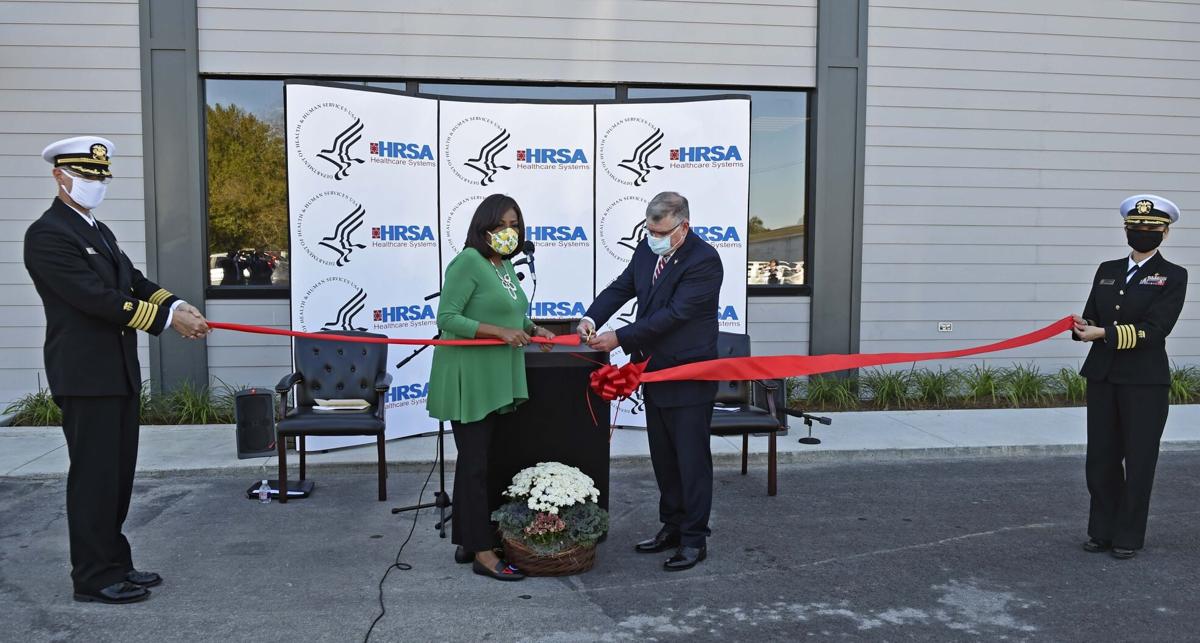 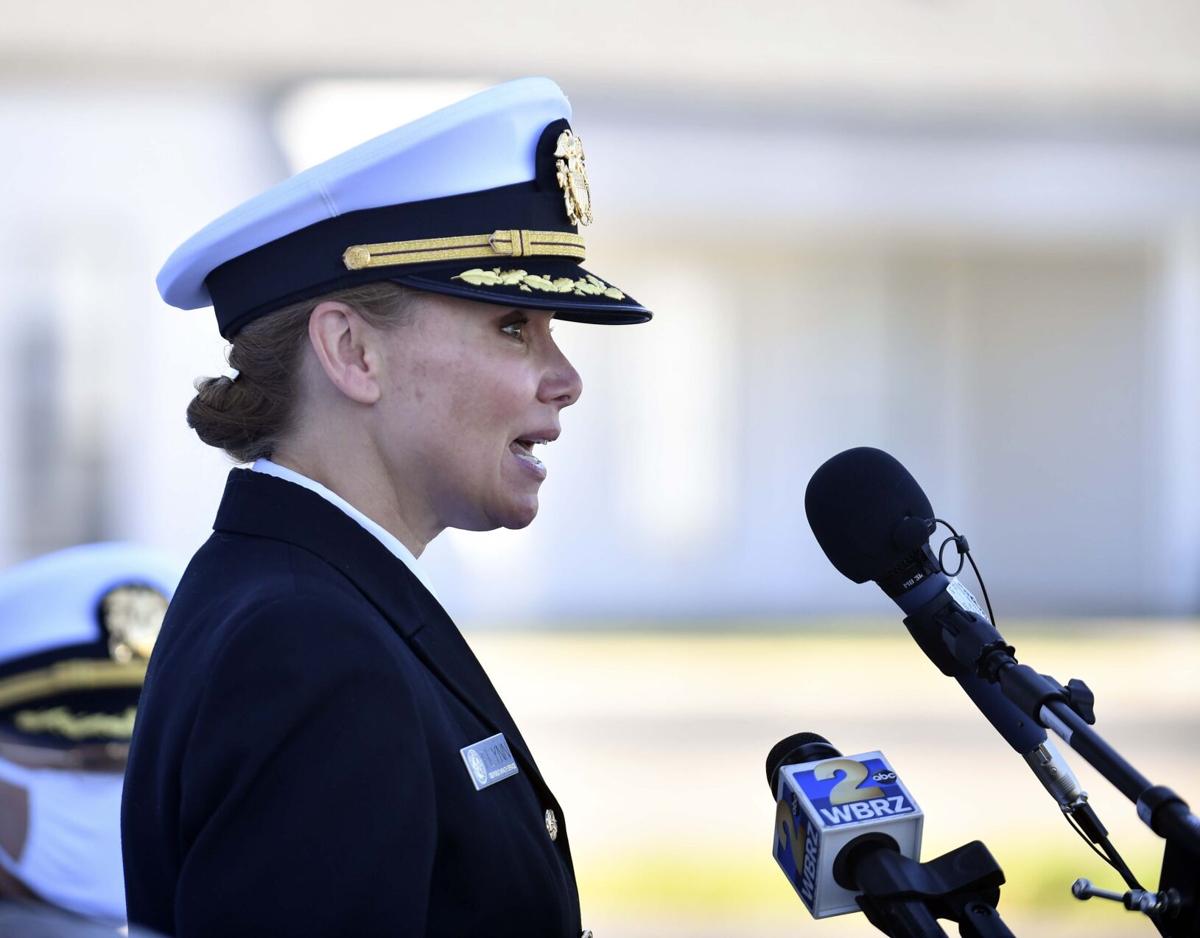 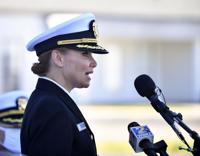 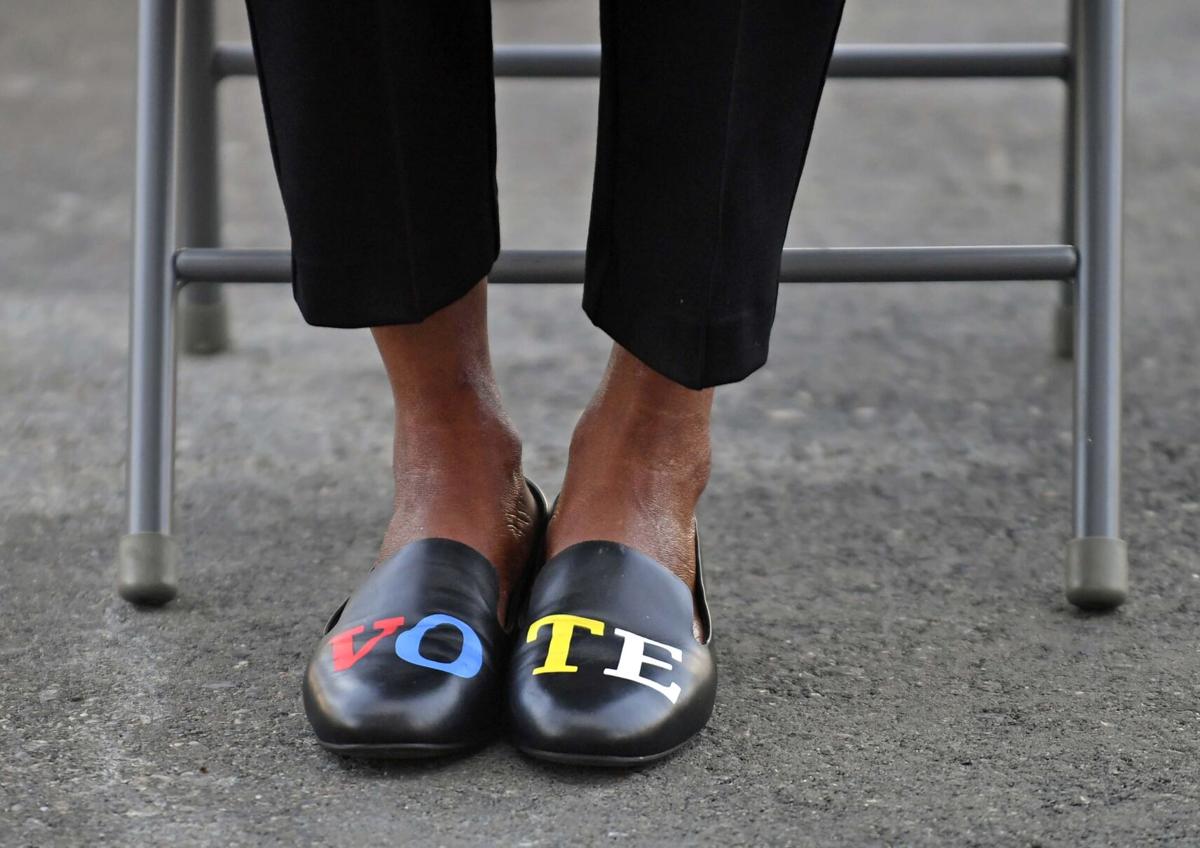 A new center for the treatment and cure of Hansen's disease — formerly called leprosy — that helps patients from throughout the mainland U.S. and Puerto Rico officially opened in Baton Rouge on Tuesday. It's the third move in the 126-year history of the National Hansen's Disease Program, headquartered in Louisiana.

For the past 20 years, the program has operated in two buildings on the campus of Ochsner Medical Center on O'Neal Lane. Now it's operating in one, three-story building at 9181 Interline Ave.

"This process began over two years ago, but our move dates were shifted by COVID-19," Kevin Tracy, director of the National Hansen's Disease Program, said at the ribbon-cutting Tuesday morning.

"We welcomed our first short-term-stay patient two weeks ago," he said.

The treatment and cure with antibiotics for Hansen's disease, which is caused by bacteria and is not highly contagious, was discovered in the 1940s.

Ninety-five percent of the human population has a natural immunity to the disease. For the remaining 5%, early diagnosis and treatment is vital.

If untreated, nerve damage caused by the disease can debilitate hands and feet and cause blindness.

In the U.S., there are 175 to 200 cases every year, Tracy said. There are hot spots of the disease elsewhere in the world where diagnostics and treatment aren't readily available.

The National Hansen's Disease Program, at its main facility in Baton Rouge, currently treats 300 patients on an outpatient or short-stay basis, he said.

Nine hundred patients are treated through the program at 11 other locations throughout the U.S.

The new headquarters on Interline Avenue in Baton Rouge houses administration, as well as patient care, consultation with physicians, research and a "state of the art" diagnostics lab, said Tom Engels, administrator for the federal Health Resources and Services Administration, who was also on hand for Tuesday's ribbon-cutting.

The LSU Vet School is also home to a laboratory research branch of the National Hansen's Disease Program.

In 1894, when a home for those with the disease was established by the Louisiana legislature in an area that came to be called Carville, there was no cure and patients were quarantined there for life.

"Hansen's disease is readily treatable; however, the stigma still lasts in much of the world," Engels said.

Part of the mission of the National Hansen's Disease Program is education, he said.

In a recent gathering of 20 physicians, Engels said he asked how many of them knew what Hansen's disease is.