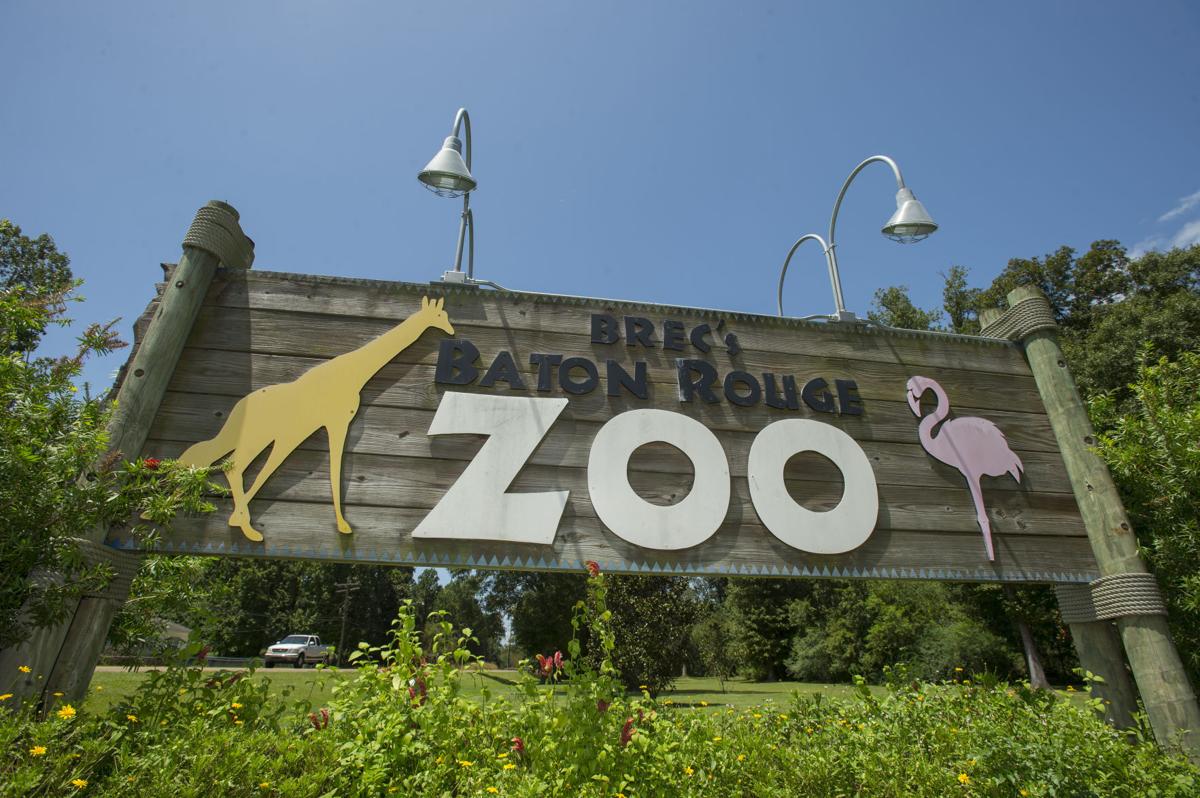 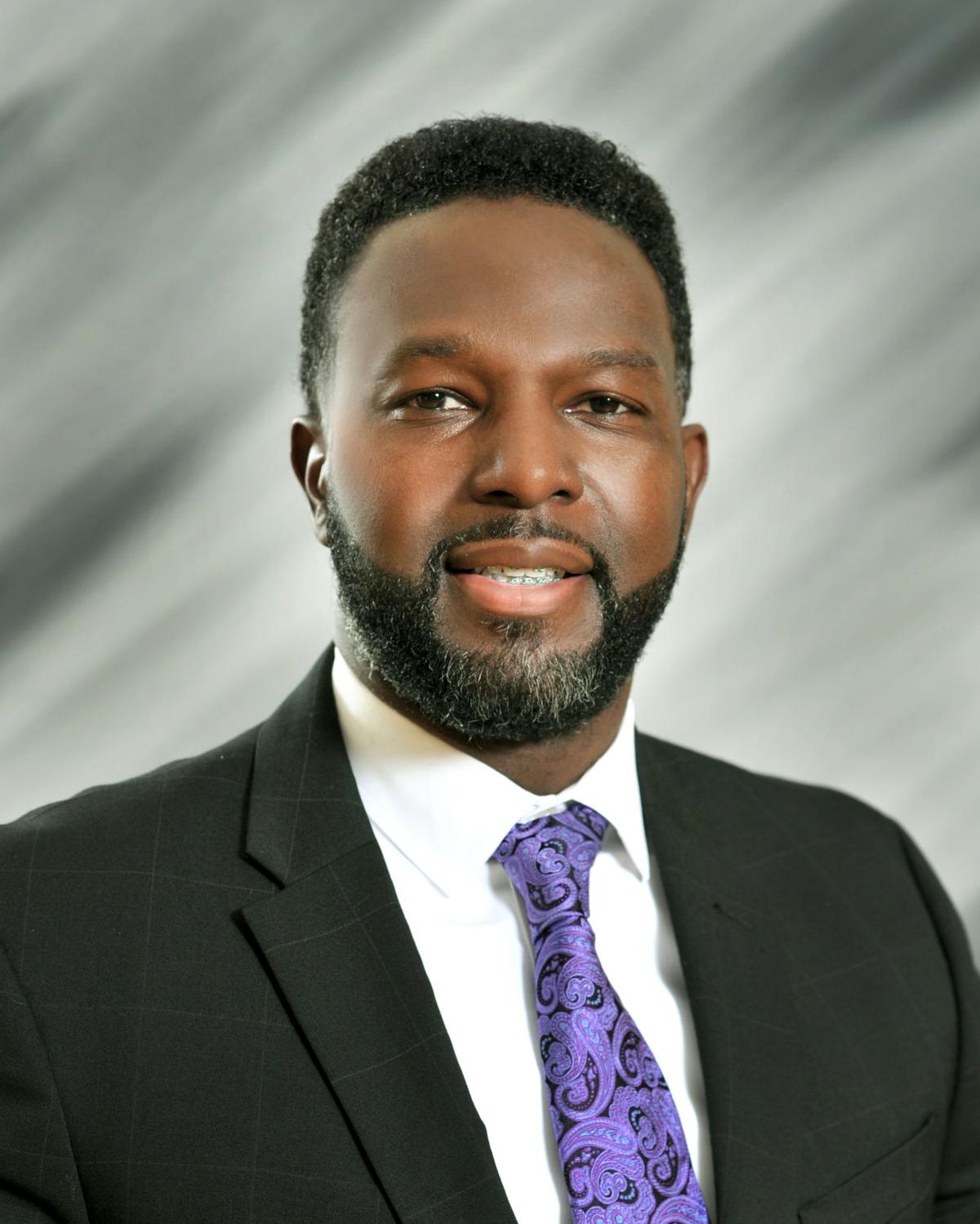 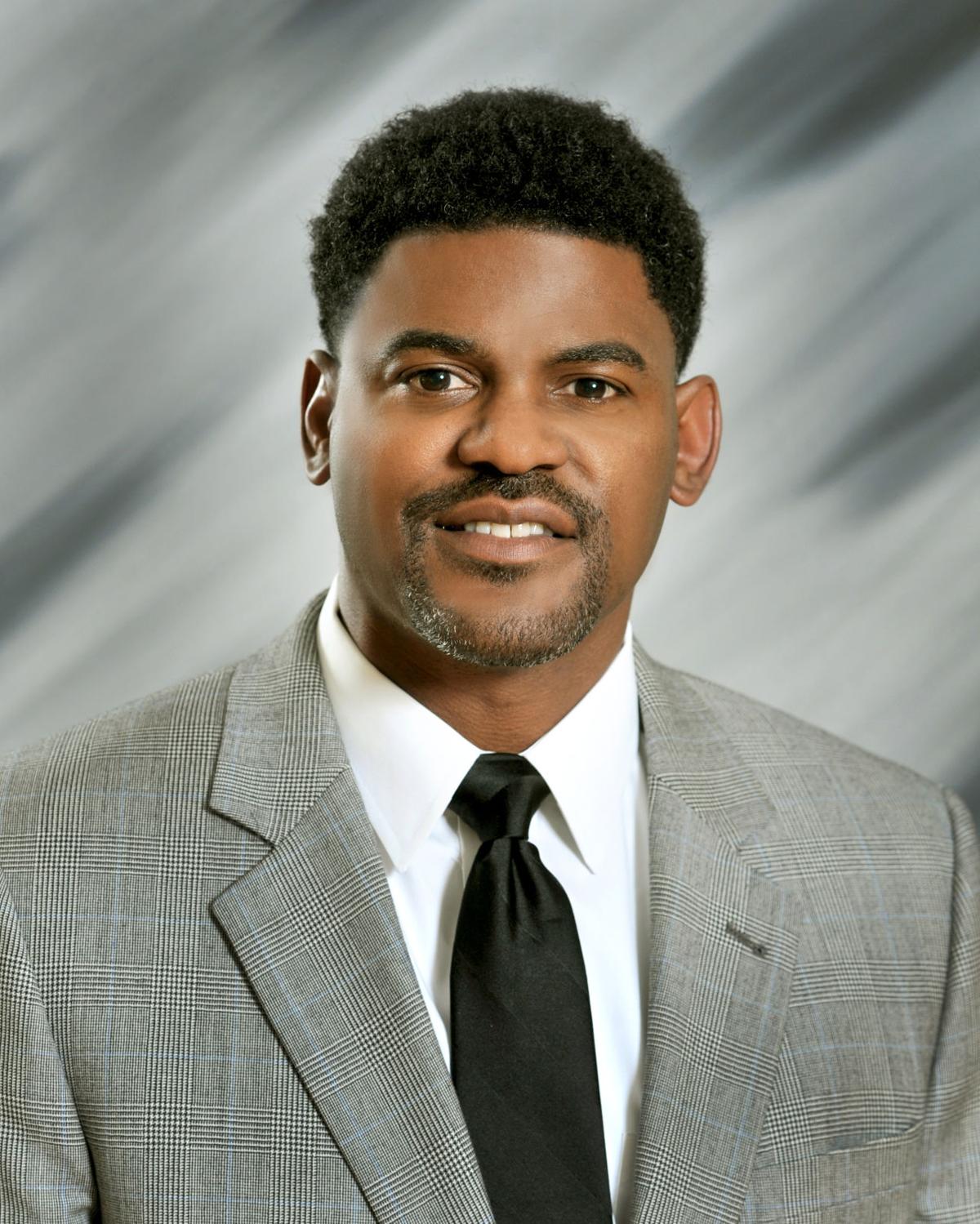 BREC's board of commissioners on Wednesday approved master plans for Baton Rouge Zoo and Greenwood Community Park, pushing the major redevelopment into the pre-design phase.

The ailing zoo's ambitious redesign, which may be tweaked after more-detailed site assessments and refinement of the design concepts, is expected to increase attendance by nearly 40 percent in the next eight years, officials have said.

"I love the part about it becoming a new sense of pride for entire parish. That’s needed in the north Baton Rouge area," Lloyd H. Benson Jr., chairman of the BREC Board of Commissioners, said shortly after the two engineering and planning firms that drafted the master plans for both the zoo and the adjacent park presented their work to the board Wednesday night.

Reed Richard, BREC's assistant superintendent for planning and engineering, said the parks systems intends to break ground on the first phase of the massive project late next year, with the hope of completing construction in at least 18 months.

Renovation of the zoo is critical if the facility is to regain its accreditation from the Association of Zoos and Aquariums, which dinged the Baton Rouge Zoo for its antiquated infrastructure and outdated animal attractions.

BREC last month revealed its master plans for renovations of the zoo and Greenwood Park; the plans were was met with rousing praise from the park system's supporters and critics.

Planners mapped out a more than 20-year, multi-phased redesign for both properties that for the park would add more trails, sporting fields and recreational amenities. And with the zoo, plans involve developing more themed animal attractions — procuring more high-profile animals like gorillas, rhinos and lions.

BREC Superintendent Corey Wilson has said previously BREC intends to dip into its surplus funds to get the first phase of the zoo renovation off the ground, which they've estimated to cost between $25 million and $35 million.

That first phase involves moving the zoo's entrance from Thomas Road to a connection off La. 19 where a new 30,000-square foot entry complex will be constructed. It will house a gift shop, and space for camps and party rentals.

A new 500-space parking lot to service both the park and zoo is also on tap first, along with an orientation plaza that has a splash pad near the zoo's new entrance. Nearby will be a giraffe feeding station, a pygmy hippo exhibit with underwater views, and significant improvements to the J.S. Clark golf course in Greenwood park.

BREC's critics, supporters cheer plans for Baton Rouge Zoo and Greenwood Park: 'It's like a dream'

Funding for future phases will likely have to be secured from private donors and possibly federal and state grants for design concepts related to flood mitigation measures.

Coleman Brown, chairman of the East Baton Rouge Parish Chamber of Commerce, asked commissioners Wednesday if they would consider postponing their approval of the master plans.

Brown said the chamber wants BREC to reconsider closing the 18-hole golf course at Dumas Memorial near Greenwood Park. The Dumas course was the larger of the two golf courses within the park. The other course, J.S. Clark, is a 9-hole course that would remain open and be improved, according to the plans the board approved Wednesday.

BREC in May announced its intention to close Dumas because it didn’t generate enough revenue to sustain itself.

But Brown said the chamber felt it is more critical to leave the larger course open since it would link with a 4,000 square-foot park the chamber is working on across the street from the Dumas course.

"The first time we saw that (closing Dumas) was part of the plan was a month ago," Brown said. "It didn’t really allow for much dialogue back and forth when the drawings were unveiled. We really think this needs to be vetted at least a month more."

The board ultimately decided to move forward anyway since Dumas’ shuttering isn’t included in the first phase of the renovations plans for the Greenwood park.

Richard told the board there would still be enough time to further discuss the plans for Dumas with Brown’s group between now and when the second phase of the projects are set to begin, likely in another three to four years.

"Our timeline is such to address regaining the zoo’s accreditation," Wilson told commissioners during the meeting. "We don’t want to risk putting that later than we need to."

Our Views: We think you should get behind an improved Baton Rouge Zoo

As autumn arrives, patrons of the Baton Rouge Zoo can look forward to cooler weekends for visiting one of the city’s longtime attractions. It’…