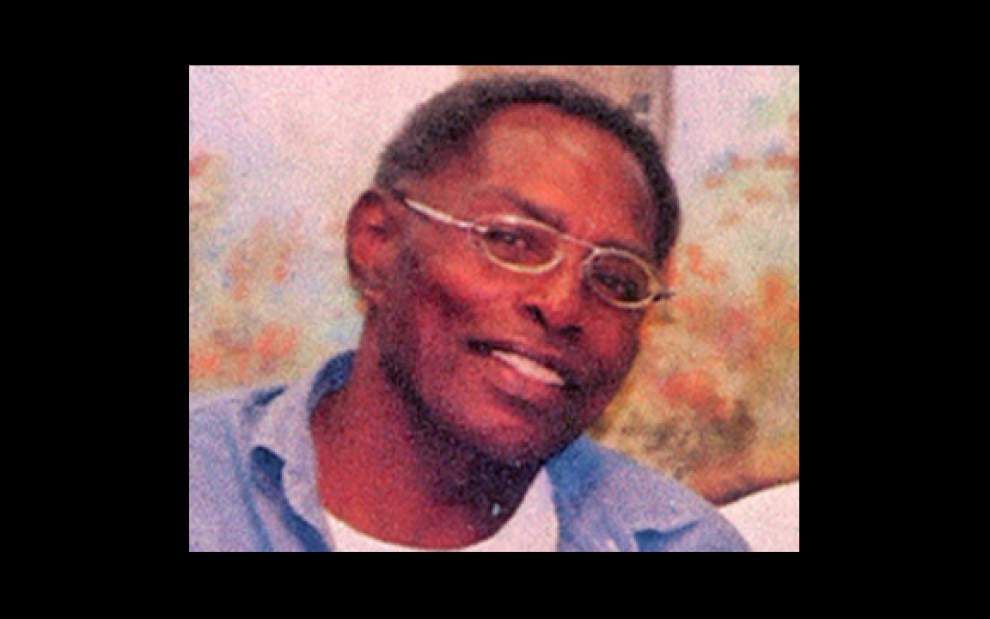 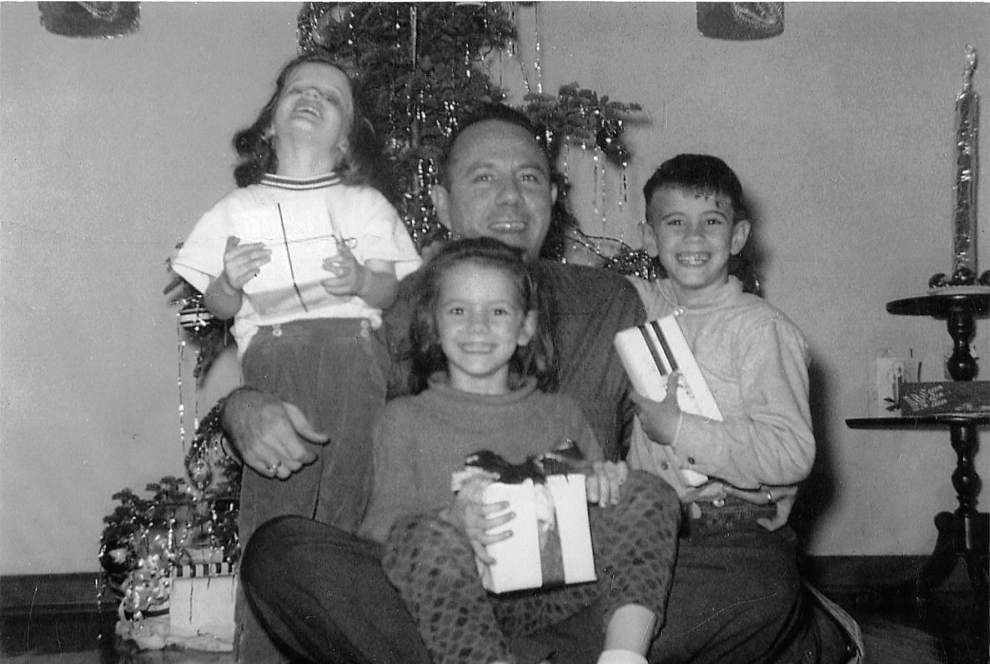 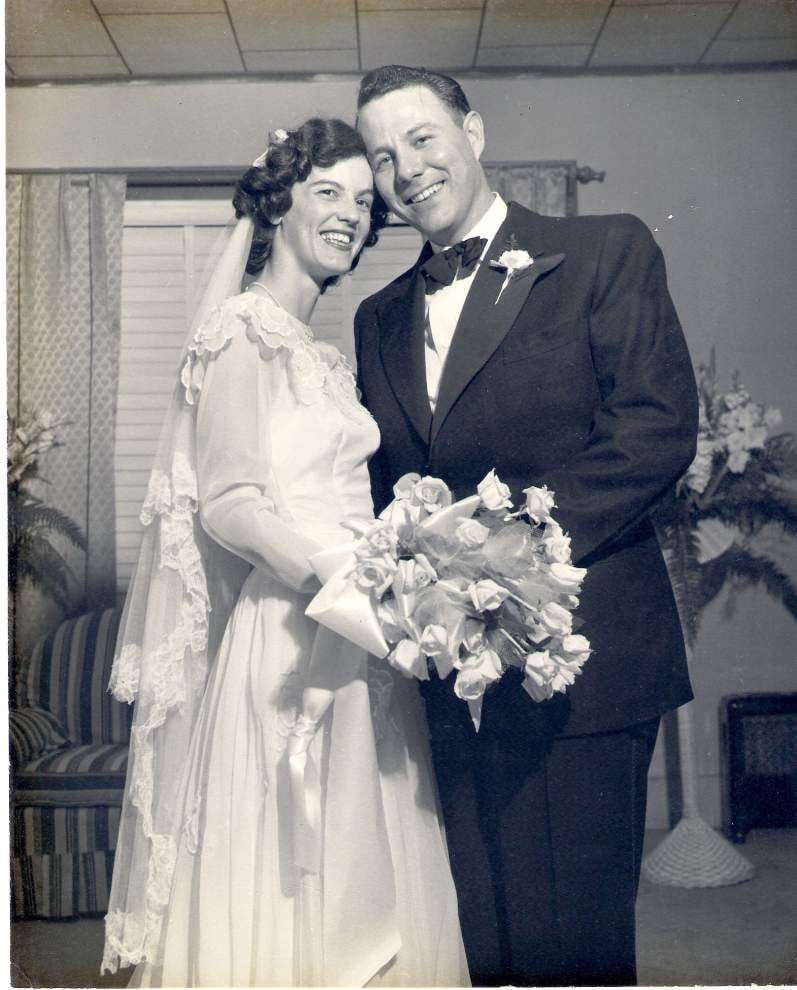 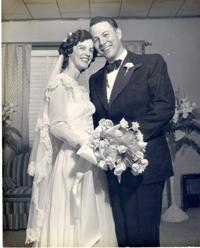 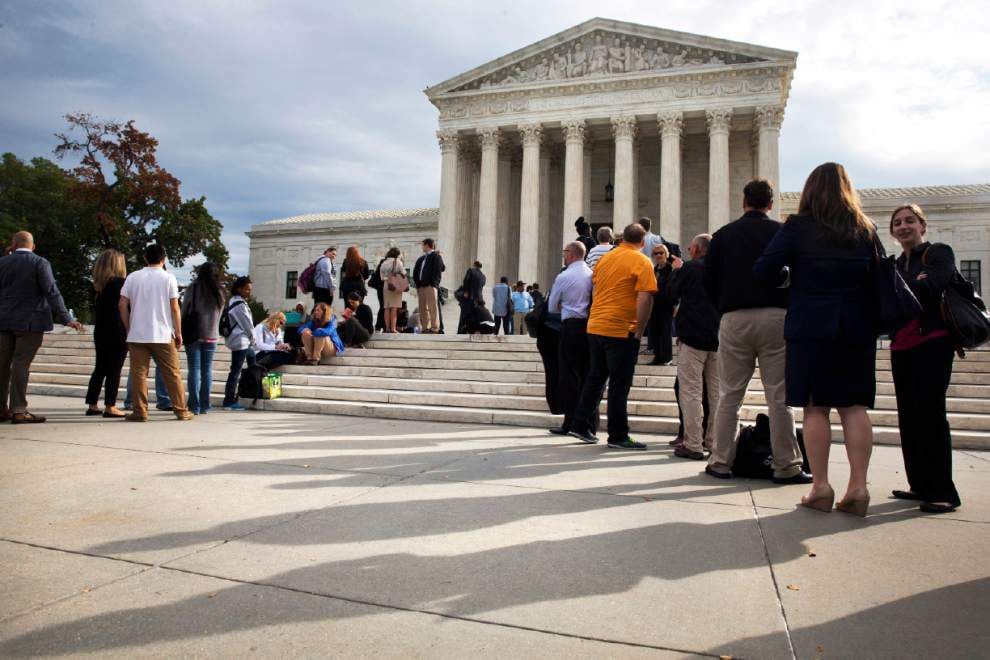 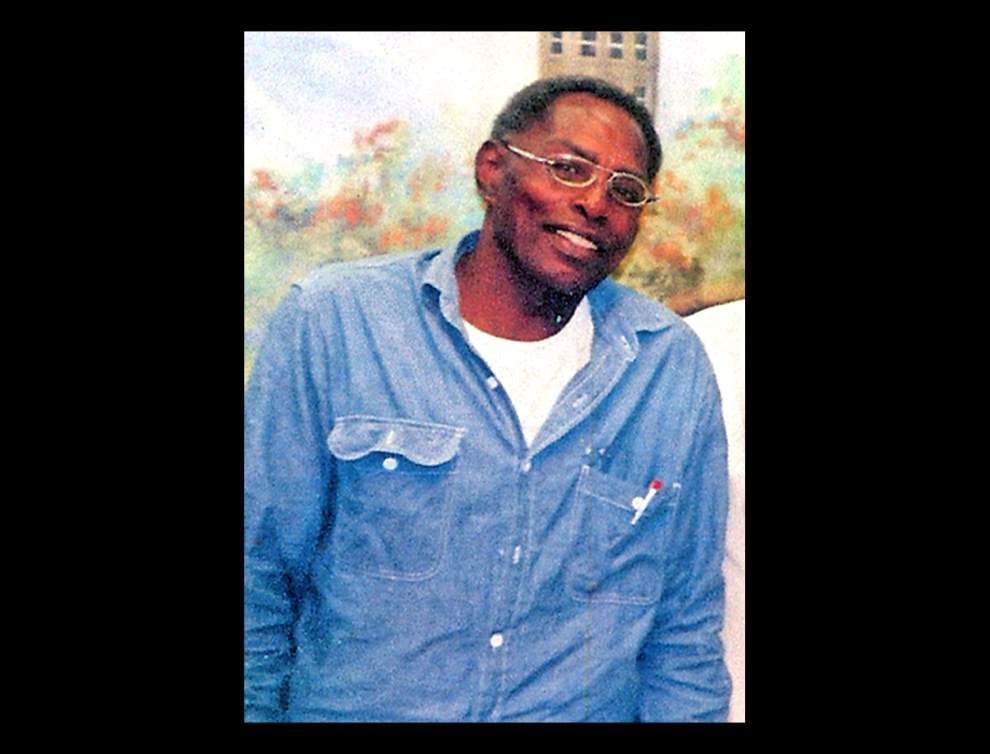 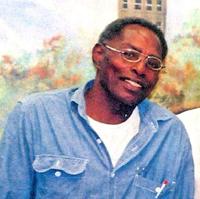 Reiterating the belief that “children who commit even heinous crimes are capable of change,” the U.S. Supreme Court ruled Monday that a 69-year-old prisoner from Baton Rouge who has been incarcerated since he killed a sheriff’s deputy as a teenager should get a chance for release.

The decision piggybacks off a landmark 2012 ruling in an Alabama case, which barred automatic life prison terms for juveniles convicted of murder. In considering the fate of Henry Montgomery, who shot 41-year-old Charles Hurt in 1963 when he was 17, the court determined the earlier ruling applies retroactively, allowing a reconsideration of sentences in cases that have been closed for decades.

In a growing body of decisions in recent years, the Supreme Court has found that juveniles who commit crimes are fundamentally different than adults, emphasizing both their ability to change and science that shows their brains are less developed, a factor that rulings concluded makes them less culpable.

More than 200 Louisiana inmates serving life sentences for homicides they committed when they were 17 or younger could benefit from the decision, including 16 from East Baton Rouge Parish, District Attorney Hillar Moore III said.

A state Department of Public Safety and Corrections spokeswoman said Monday there were 247 inmates in state custody, as of September, who were sentenced to life without parole as juveniles. Their crimes range from murder to first-degree rape and aggravated kidnapping.

The high court suggested states could either hold resentencing hearings for these prisoners or put them up for parole consideration.

In 2013, responding to the Miller v. Alabama decision a year earlier, the Louisiana Legislature required a sentencing judge in a murder case involving a defendant who was younger than 18 at the time of the crime to hold a hearing to determine whether the sentence should be imposed with or without parole eligibility. If a life sentence is imposed with eligibility for parole, incarcerated murderers get a chance at freedom after serving 35 years.

Mark Plaisance, who argued Montgomery’s case before the justices in October for the East Baton Rouge Parish Public Defenders Office, said Monday he does not see the need for the Legislature to decide whether an inmate gets a new sentencing hearing or a parole hearing.

The question Montgomery brought to the high court was whether the Miller ruling in 2012 was retroactive. The state Supreme Court had found it was not, making Louisiana one of seven states that took that position, according to The Sentencing Project.

But the Supreme Court agreed Monday with Montgomery in the 6-3 decision.

“Extending parole eligibility to juvenile offenders does not impose an onerous burden on the States, nor does it disturb the finality of state convictions,” Justice Anthony Kennedy wrote Monday for the majority. “Those prisoners who have shown an inability to reform will continue to serve life sentences. The opportunity for release will be afforded to those who demonstrate the truth of Miller’s central intuition — that children who commit even heinous crimes are capable of change.”

Moore disagreed with the majority’s assessment that states won’t be burdened by the decision, saying the ruling amounts to an unfunded mandate.

Resentencing hearings would be lengthy, costly and difficult to administer, Moore said.

“In older cases,” he said, “records, evidence, and witnesses will be stale, if available at all. Victims will be forced to revisit unwanted painful memories, leading to the potential of feeling violated all over again.”

Montgomery, who was tried twice in the murder in East Baton Rouge Parish and eventually sentenced to life, contends he has evolved from a troubled youth to being a productive member of the community at the Louisiana State Penitentiary at Angola, serving as a mentor to other inmates.

“In light of what this Court has said ... about how children are constitutionally different from adults in their level of culpability, prisoners like Montgomery must be given the opportunity to show their crime did not reflect irreparable corruption; and, if it did not, their hope for some years of life outside prison walls must be restored,” Kennedy wrote.

Justice Antonin Scalia chided the majority in a scathing dissent.

“The majority grandly asserts that ‘there is no grandfather clause that permits States to enforce punishments the Constitution forbids.’ Of course the italicized phrase begs the question. There most certainly is a grandfather clause — one we have called finality — which says that the Constitution does not require States to revise punishments that were lawful when they were imposed,” he stated.

“This whole exercise, this whole distortion of Miller, is just a devious way of eliminating life without parole for juvenile offenders,” he wrote.

Becky Wilson, one of Hurt’s three surviving children, said she was disappointed but not bitter or upset with the Supreme Court’s pronouncement.

“I still think he got a fair sentence,” the 61-year-old Wilson, who was 9 when her father was killed, said of Montgomery, “There are crimes that I believe that type of sentence is a just sentence.”

Wilson, who said she has never spoken to Montgomery, promised that she and her sister and brother would attend any sentencing or parole hearing in the case.

Advocates for juveniles celebrated the decision.

“This is a hugely important decision recognizing the capacity of every child to grow and change,” said Joshua Perry, executive director of the Louisiana Center for Children’s Rights, which had filed a brief in the case.

Plaisance said the ruling “is just the first step in a long process” for Montgomery. Next, his client will petition for a resentencing hearing. “Henry will be able to offer evidence of, and the court can now consider, his age, immaturity at the time of the crime, and his capacity for rehabilitation,” he said.

Throughout the ruling, Kennedy noted that the 5-4 Miller decision did not ban life terms for juveniles, just their automatic imposition. But he stressed that the court deemed a life sentence for juveniles as something that should be a rarity.

In addition to Scalia, the other dissenters were Justices Clarence Thomas and Samuel Alito Jr.

In a separate dissent, Thomas said the majority’s decision “repudiates established principles of finality” and “finds no support in the Constitution’s text.”

The U.S. Supreme Court has created a safety net in recent years for juveniles when it comes to the stiffest possible criminal punishment.

Dale Dwayne Craig, who was a week shy of his 18th birthday when he fatally shot LSU freshman Kipp Earl Gullett during a 1992 carjacking, shoul…

Through a stream of tears, Becky Wilson told a courtroom how the 1963 killing of her father — East Baton Rouge sheriff's deputy Charles Hurt —…

Calling him "irreparably corrupt," a prosecutor claims a man who was 16 in 1998 when he fatally shot another man in Baton Rouge while stealing…

An emotional Jujuana Nicole Sawyer told a judge Wednesday that her father, who was shot to death nearly two decades ago by a 16-year-old Baton…