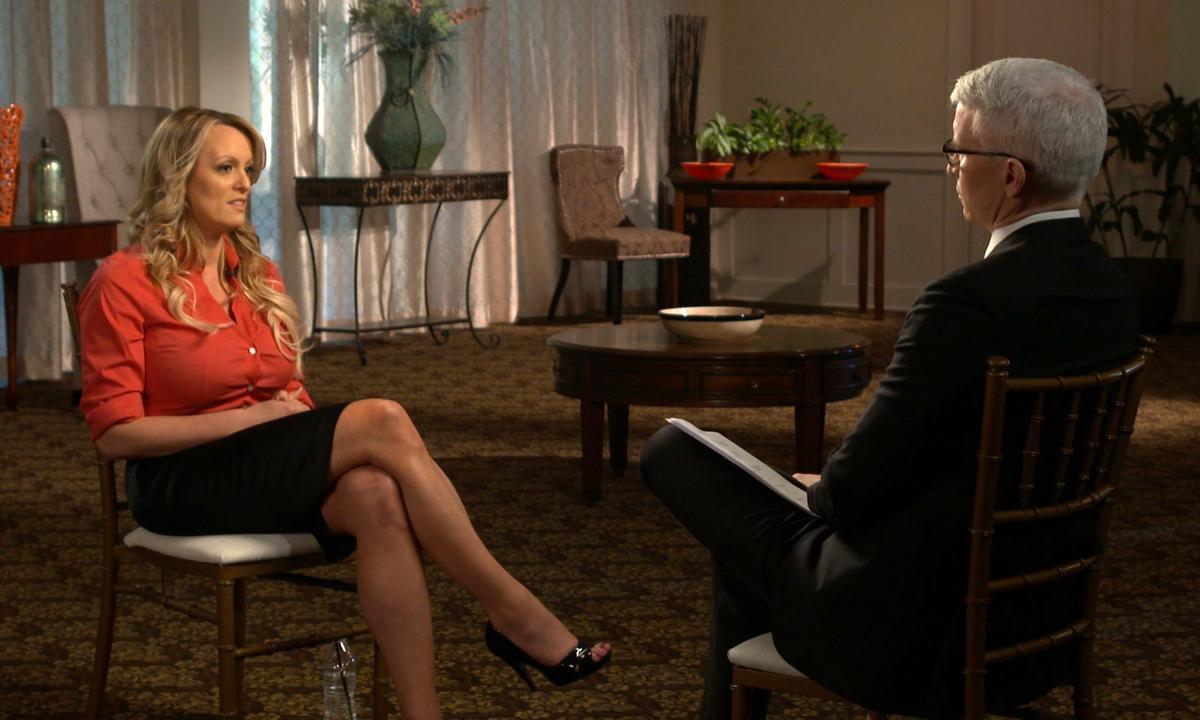 This image released by CBS News shows Stormy Daniels, left, during an interview with Anderson Cooper which will air on Sunday, March 25, 2018, on "60 Minutes." (CBS News/60 Minutes via AP) ORG XMIT: NYET350 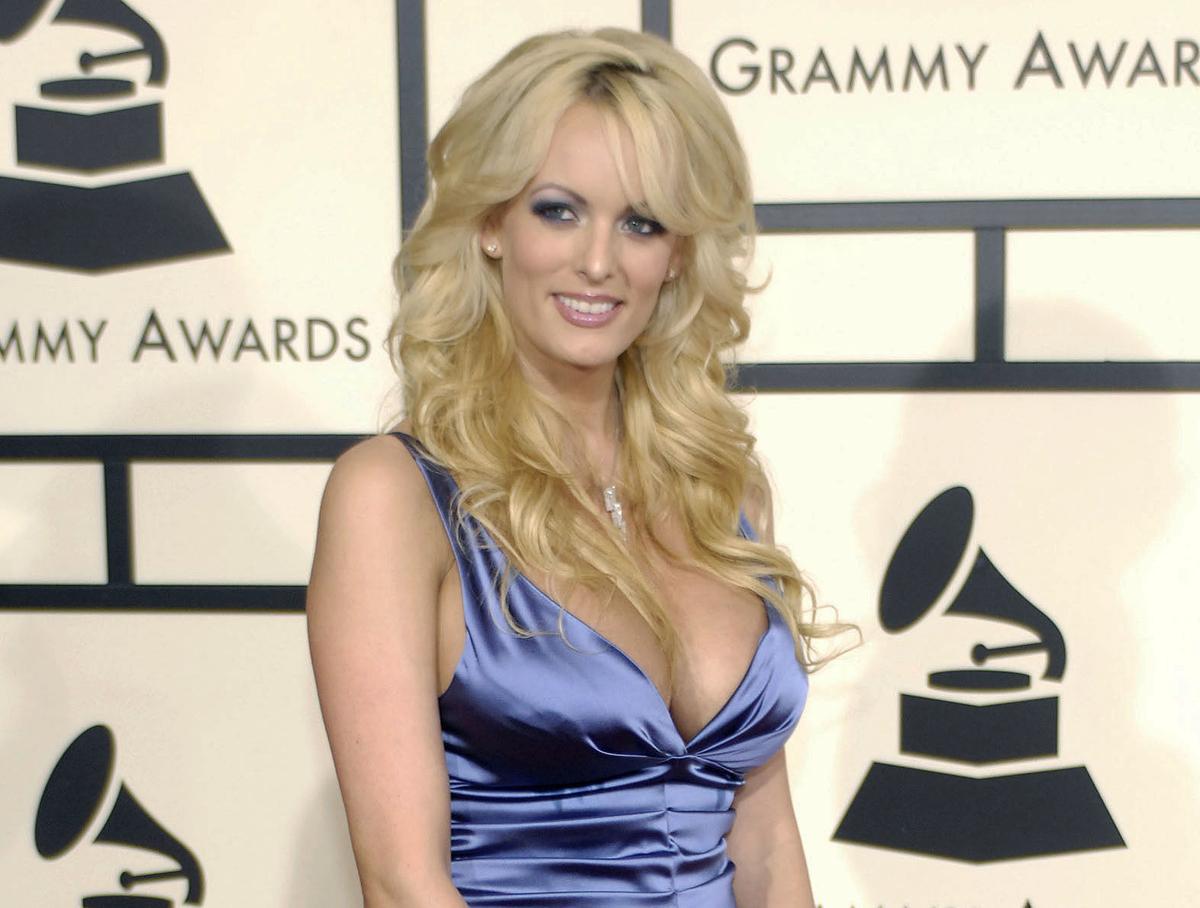 This image released by CBS News shows Stormy Daniels, left, during an interview with Anderson Cooper which will air on Sunday, March 25, 2018, on "60 Minutes." (CBS News/60 Minutes via AP) ORG XMIT: NYET350

Louisiana native and adult film star Stormy Daniels will appear on CBS' "60 Minutes" Sunday in a much-anticipated interview to discuss her alleged affair with President Donald Trump more than a decade ago.

Daniels, whose legal name is Stephanie Clifford, has said their affair began in 2006 and continued for about a year.

Trump, through his representatives, has denied Clifford's allegations.

"Being in the adult industry, I've developed a thick skin and maybe a little bit of a dark sense of humor," she told the Washington Post. "But nothing could truly prepare someone for this."

Last week, former Playboy model Karen McDougal also spoke to Cooper in a televised interview, alleging that a 10-month affair she claims she had with Trump started with him offering her money after the first time they had sex.

McDougal said her encounters with Trump began in 2006 and lasted until April 2007, roughly the same time that Daniels claims she was having an affair with Trump.

Clifford filed a lawsuit earlier this month seeking to invalidate a nondisclosure agreement she signed days before the 2016 presidential election. In the lawsuit, she said their relationship included encounters in Lake Tahoe, Nevada, and Beverly Hills, California.

Clifford has also offered to repay $130,000 she was paid for agreeing not to discuss the relationship and argued in court documents that the agreement is legally invalid because it was only signed by Clifford and Trump’s attorney Michael Cohen, but was not signed by Trump.