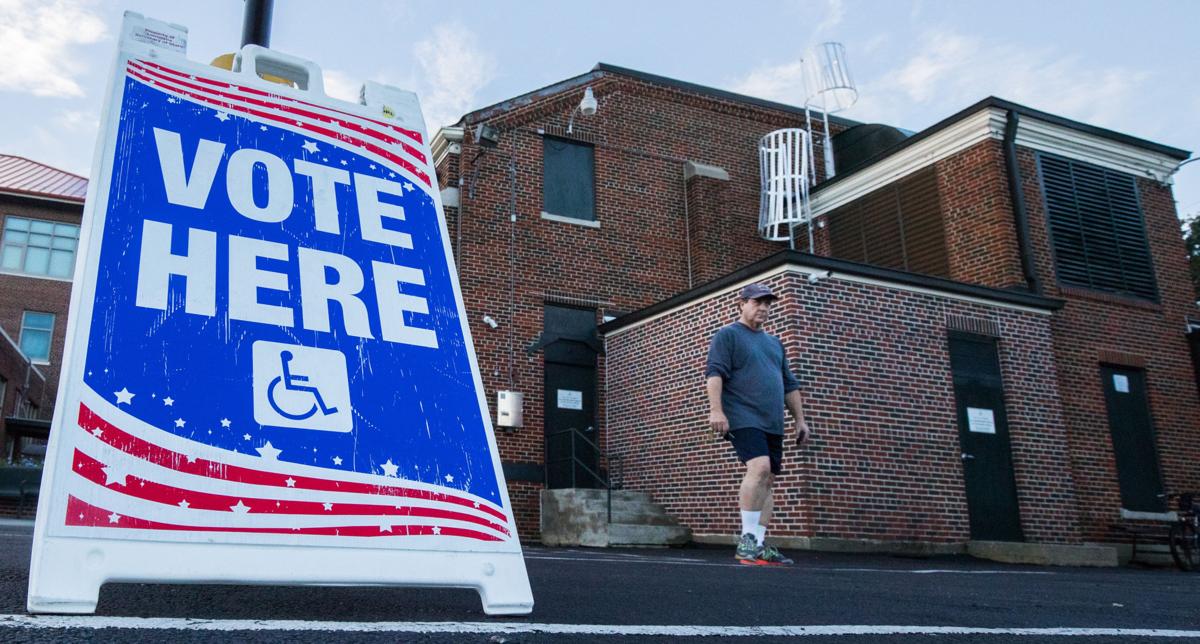 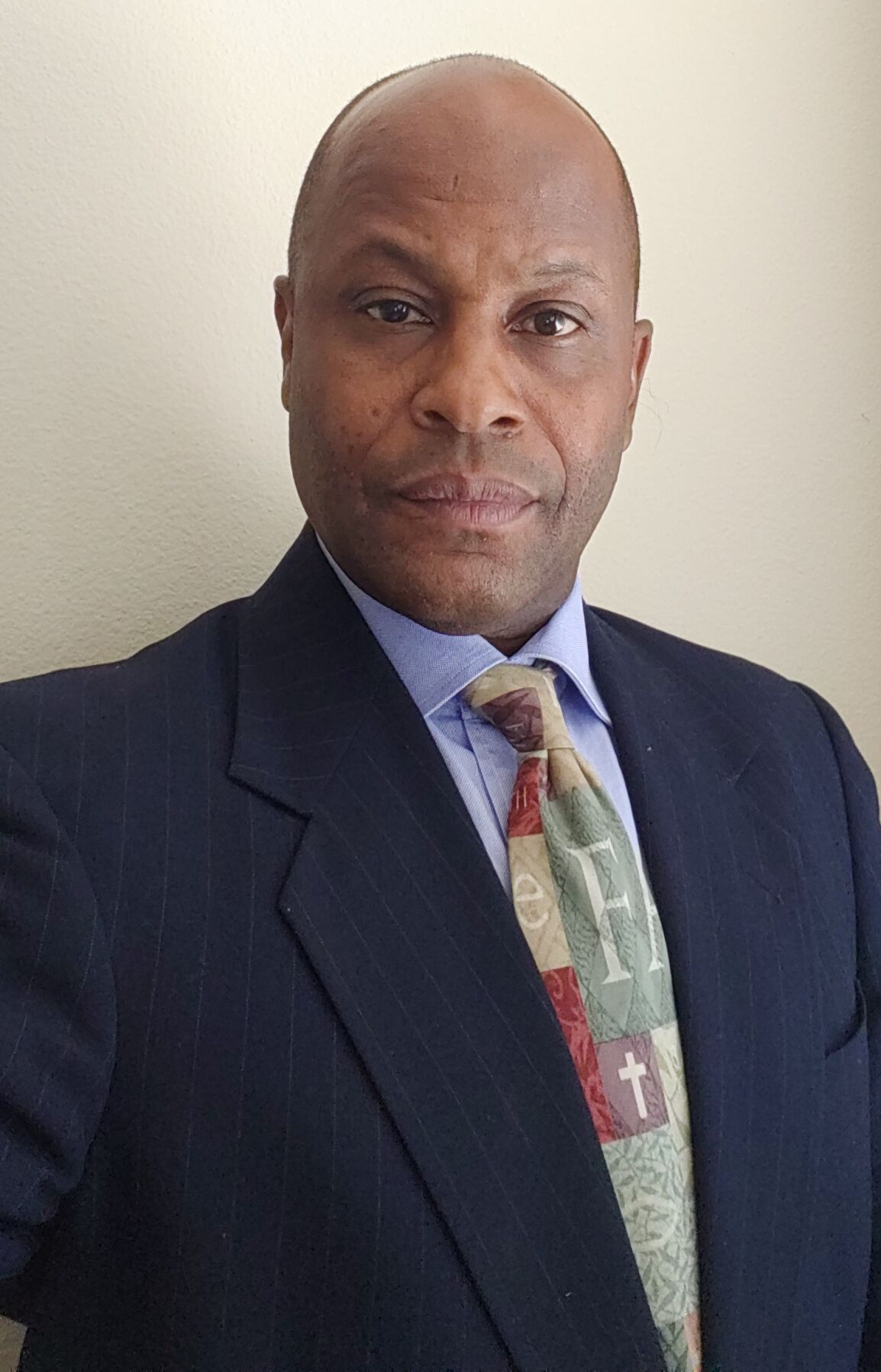 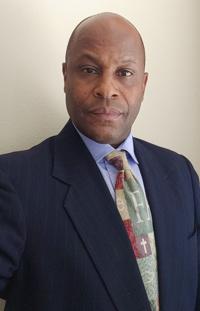 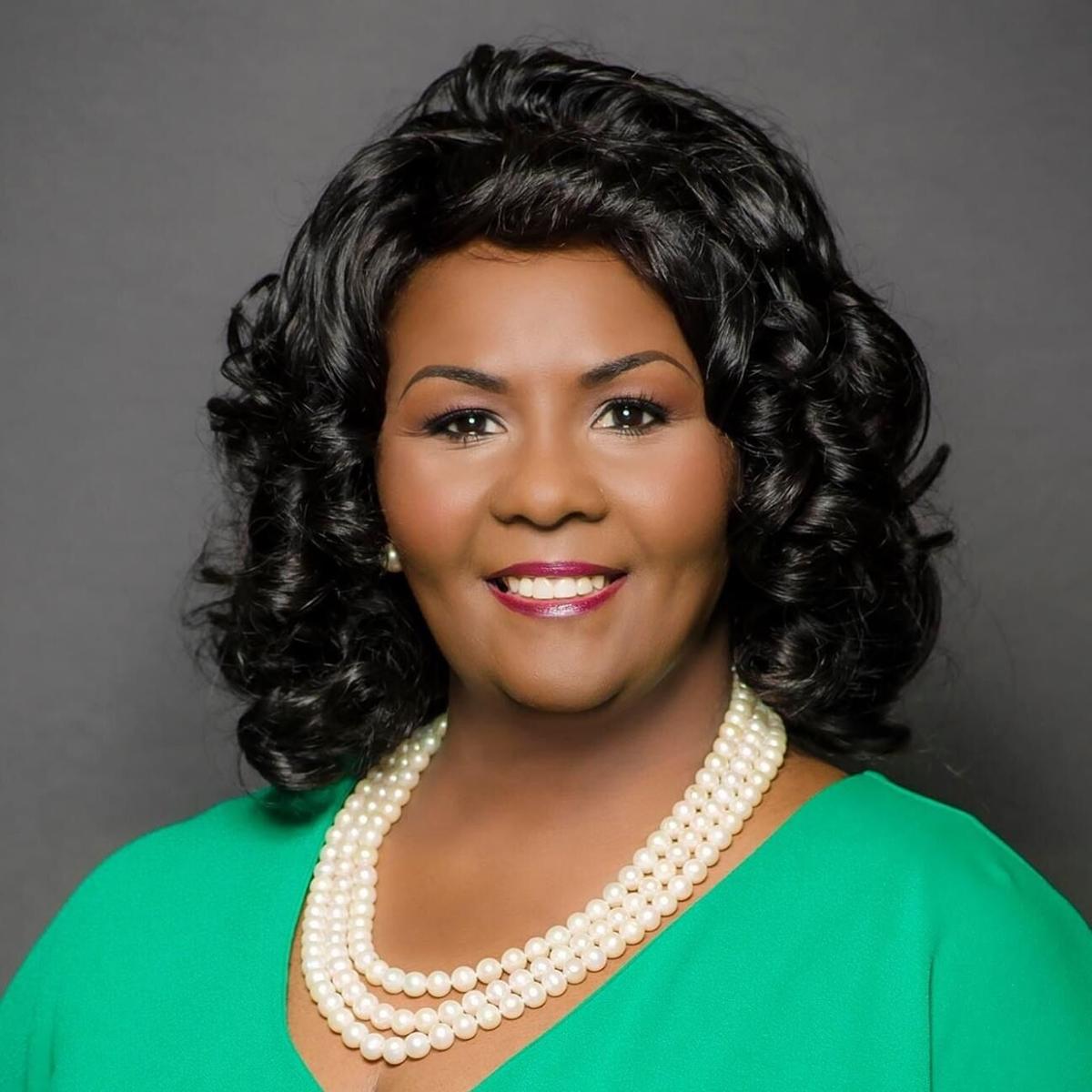 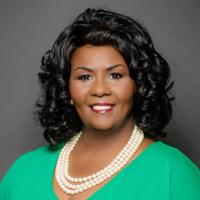 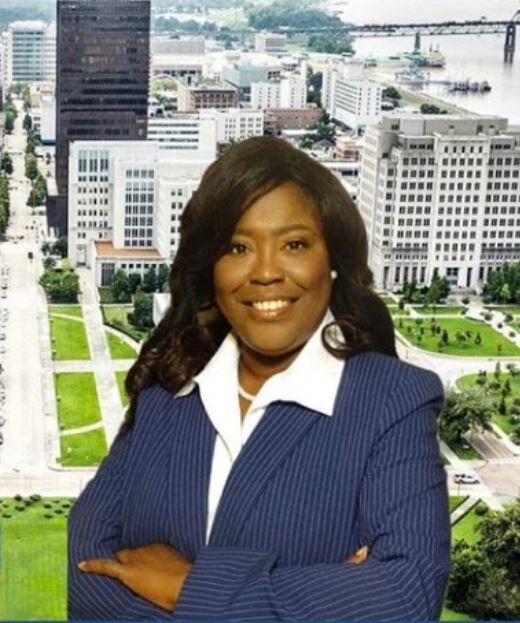 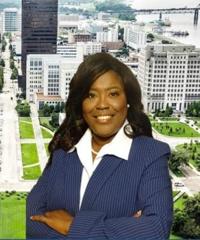 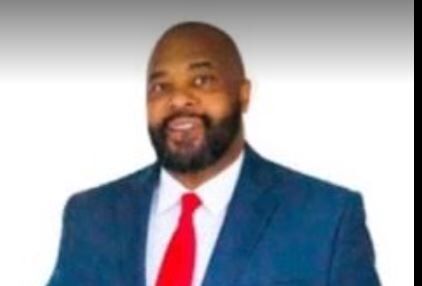 Four Democrats will face off in the upcoming election for the East Baton Rouge Parish Metro Council's District 2 seat, a race that has economic development and police-community relations at its forefront.

The district covers a large area of north Baton Rouge, including Southern University, Baker and Scotlandville.

Candidates' campaigns have centered on addressing blighted properties in parts of the district, as well as other beautification efforts to spur economic development in the area. Curbing crime and bridging community trust with law enforcement are a main focus for candidates.

Banks, who was elected to the seat in 2012, pointed to her experience on the council and relationships she's forged over the past several years. She said she’s pushed for drawing businesses and developers for potential projects around the Baton Rouge Zoo, Howell Community Park and the airport.

“It’s going to be a big shot in the arm in terms of economic development and business,” Banks said. “We have a tremendous amount of potential.”

The issue of lack of grocery options in the district has been a long-standing concern in District 2, much of which considered a “food desert.” That's a designation The U.S. Department of Agriculture places on areas lacking access to healthy foods.

Banks said she long pushed to incentivize for a supermarket to open in the district and said efforts to attract one to the area are moving ahead.

Johnson, a lifelong resident in the district who owns antique and clothing store Specialty Creations & More, touted her years of experience in volunteerism and public service at all levels of government. She also pointed to her background in data and analytics and her PhD in public policy from Southern University as vital to policy-making.

She wants to secure grants to clean up the district’s appearance in some areas and improve homes and other buildings that have fallen into disrepair. She says that could curb crime in the district and attract businesses, especially a grocery store.

Areas near Southern University along the bluffs on the Mississippi River have  the potential to be entertainment and destination hub that could rival the River Center while adding riverfront stores and restaurants, Johnson said.

“That would be a major attraction and something I would fight for,” she said.

Crime and public safety are also among Johnson’s priorities she plans to address if elected. She said she would work with the police department to emphasize de-escalation training and work to improve access to mental health care in the district.

The number of blighted properties in the district is also a concern Eugene Rico Williams III has heard from residents while on the campaign trail, as well as efforts to reduce crime.

“I want people to be able to find a job in the area and walk on a street with lights,” he said.

Among his priorities, if elected, would be establishing more neighborhood watches and holding more community functions with police, Williams said.

Concerns about police practices have fallen under scrutiny nationwide and locally following the death of George Floyd at the hands of a Minneapolis police officer.

Vincent Jemison, who served in the U.S. Army for more than two decades and holds a doctorate in organizational leadership from the University of Phoenix, touted his background and experience as an advocate and community volunteer.

His priorities for changing police practices include improved use of body cameras and increased focus on training officers in de-escalation practices and cultural differences, including race and mental health.

“Lack of training and lack of funding for training leave officers and the public at risk,” Jemison said.

He has said that he plans to find ways to better improve the perception police have of the community and vice versa. One way law enforcement could bridge strained trust with the public would be the timely release of videos after a police officer uses force, Jemison said.

“Until then, African American parents will likely continue to have ‘the talk’ with their children and will be equipped with fully charged cell phones to video any interactions with law enforcement,” Jemison said.

An outright win on Election Day would require any of the four candidates bidding for the Council 2 seat to secure more than 50% of the vote. If no candidate secures that amount, a runoff will be held on Dec. 5.

Early voting for state, local and national races for the Nov. 3 election runs until Oct. 27, except for Sundays.