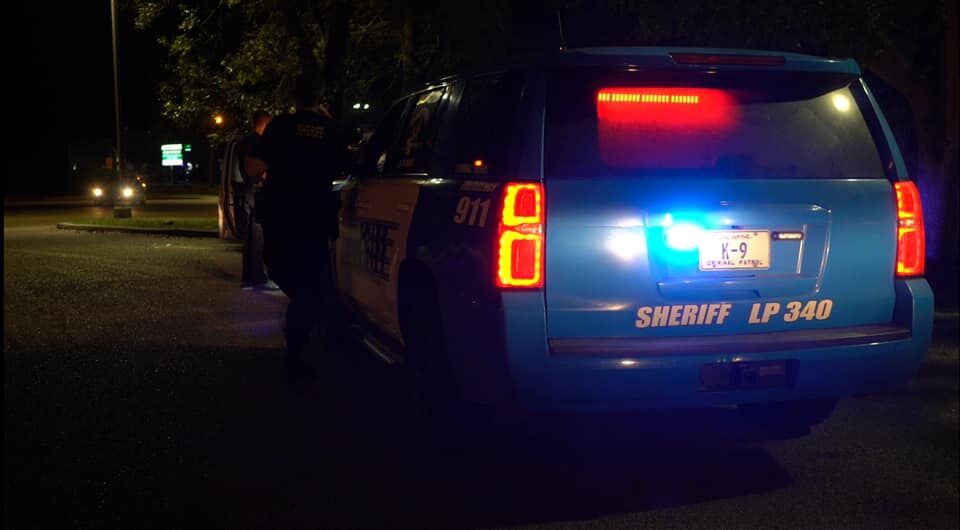 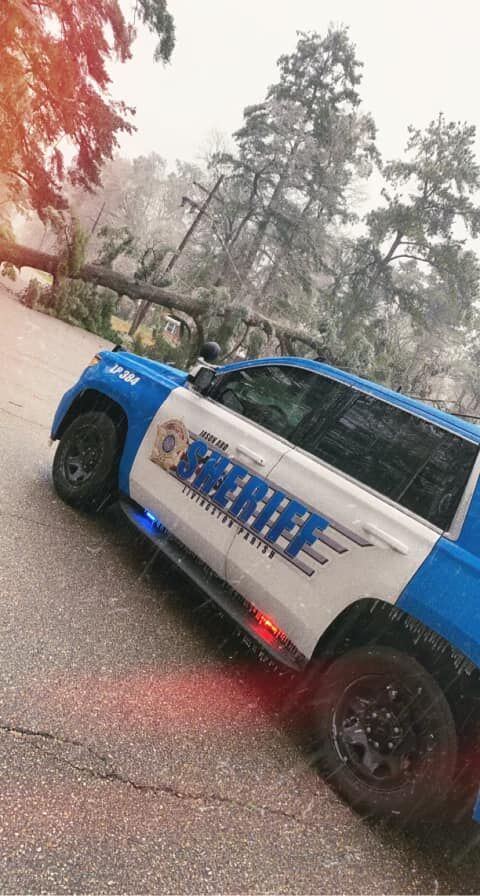 This tree fell across Gaylord Road in Livingston Parish Monday, Feb. 15, 2021, in the 28000 block. Hazards like this one helped prompt parish officials to declare a curfew Monday evneing. ORG XMIT: iqEuYfJmS_1cxU-ymWYZ

This tree fell across Gaylord Road in Livingston Parish Monday, Feb. 15, 2021, in the 28000 block. Hazards like this one helped prompt parish officials to declare a curfew Monday evneing. ORG XMIT: iqEuYfJmS_1cxU-ymWYZ

Livingston Parish lifted curfew Saturday after imposing it two weeks ago in the wake of Hurricane Ida.

Parish President Layton Ricks enacted the midnight-through 6 a.m. curfew along with a host of other south Louisiana jurisdictions after Ida made landfall on Aug. 29.

The goal was to keep roads clear for first responders and debris cleanup, officials said, and to prevent looting.

Several parishes in the capital region followed suit, including East Baton Rouge, which ended its curfew on Sept. 6.

As of Saturday, it appears that the only local parishes with continued curfews are St. James and Tangipahoa.

While many parishes enacted curfews, Livingston Parish Sheriff Jason Ard was one of the most vocal about enforcing the law.

Livingston officials have yet to respond to a request from The Advocate for the total number of citations, but a review of the sheriff's Facebook page shows posts about more than 50 curfew arrests — 28 of which were reported the night of Sept. 6 alone — and several more for looting.

Many of the curfew-related Facebook posts include mugshots of the arrestees, along with other charges — the vast majority of which involved drug possession — and the occasional warning.

"I do not want to be responsible for your criminal element life when you go to a residence in Livingston Parish at night time," Ard wrote in one such post from early September. "If I can't get to you, you're going to have to deal with them. And, you'd much rather deal with an LPSO deputy. Stay out of here if you're up to no good. We're working to protect these citizens and to protect this parish."

In a Facebook video announcing the end of the curfew this week, Sheriff Ard said it served as a useful tool for deputies.

"Tonight, Friday night, should be the last night of the curfew," he said from his office desk. "I appreciate your patience. I hope you know and understand why we are doing this curfew. A lot of people are still without power. We are still having problems with people stealing generators and gasoline. But, as the power comes back on, we've been keeping up with it."

Ard said waterways will remain closed to all but essential traffic — just as they are in nearby Tangipahoa Parish — because of dangerous storm debris and floating trunks from toppled trees.

"My deputies will be out there," the sheriff cautioned in Friday's video. "You may get stopped and questioned."