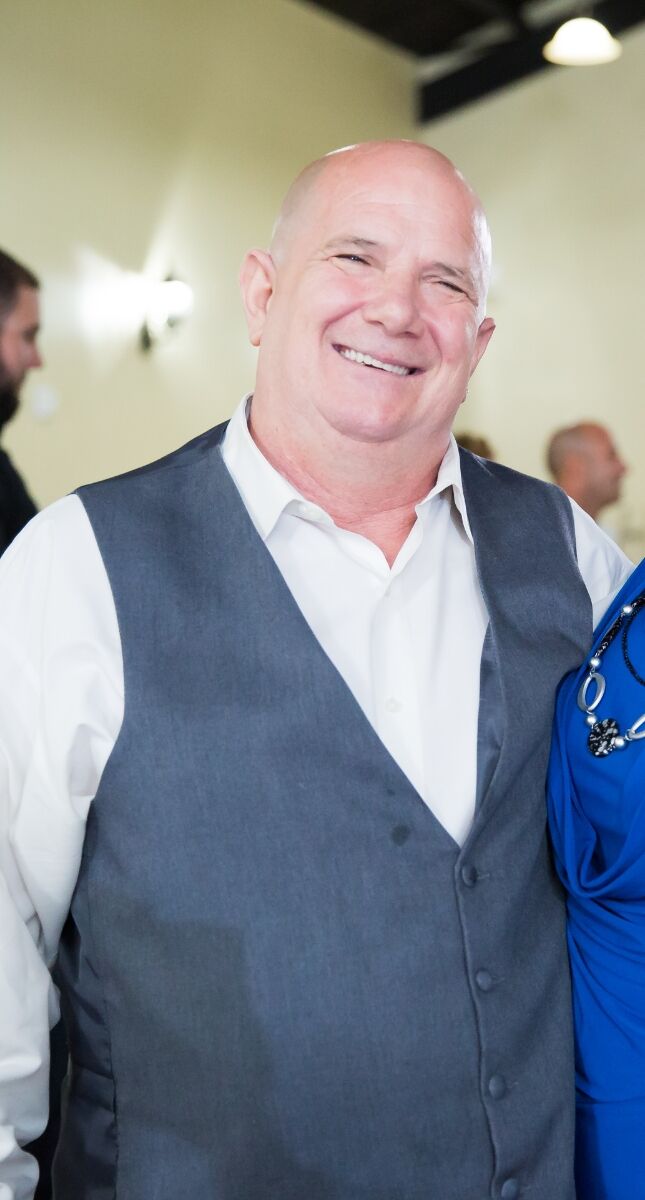 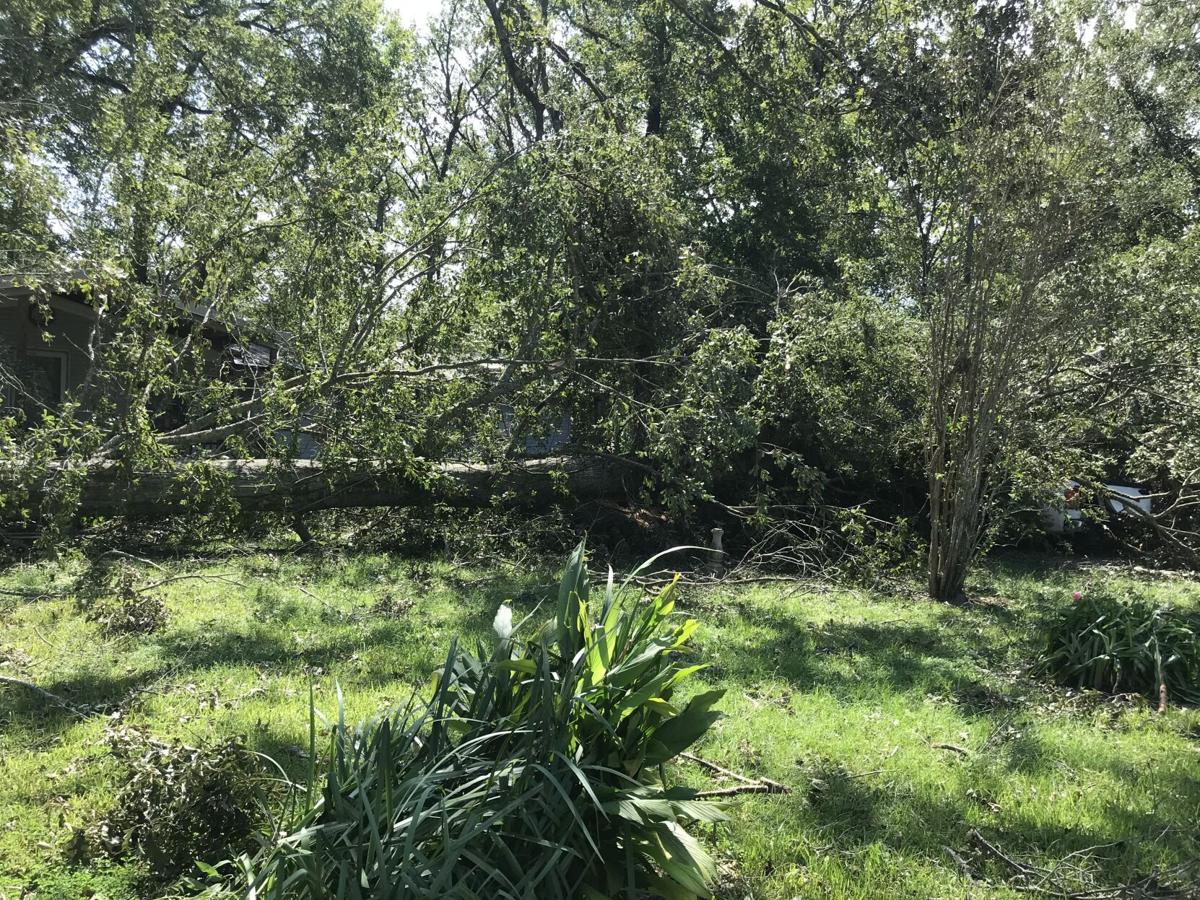 This large tree, as seen Tuesday, Aug. 31, 2021, smashed a pickup truck that Dennis Duplessis was exiting Sunday evening as Hurricane Ida passed through Ascension Parish. The tree hit Duplessis and killed him. The rear of the white pickup can be seen faintly to the far right.

This large tree, as seen Tuesday, Aug. 31, 2021, smashed a pickup truck that Dennis Duplessis was exiting Sunday evening as Hurricane Ida passed through Ascension Parish. The tree hit Duplessis and killed him. The rear of the white pickup can be seen faintly to the far right.

For those who knew him, it made sense that Dennis Duplessis would go out in Hurricane Ida's winds to prepare a generator so his wife, Hope, would have it running when she got back after the storm.

Duplessis was the kind of guy who made sure his family had what they needed no matter what. That's why he went out despite some warnings to stay inside that night, family members said.

Tragically, Ida's powerful winds brought a tree down just as Duplessis was getting out of a pickup truck, fatally striking him outside the house.

Duplessis, 60, is one of three people known to have been killed in Louisiana directly by Ida. Two others drowned in the New Orleans area. Others have since been injured in the storm's aftermath from the operation of home generators. Also, two were killed in Mississippi when a road collapsed.

The full death toll from the hurricane may not be known for days as search and rescue continues.

How powerful was Hurricane Ida? Its hurricane-force winds didn't stop until it hit Mississippi.

Earlier reports of Duplessis' death had him inside the home when the tree fell, but family members say he was outside it.

The tree — one he worried would fall, but which he didn't have the money to get cut down — smashed the truck he had just exited. Another man with him somehow emerged unscathed.

A cousin was with Duplessis in his last moments. They recited the "Lord's Prayer" together, Duplessis' youngest child, Chasity Fatherree, said.

"His last words was, 'Tell Hope I love her,'" Fatherree said in an interview Tuesday.

"He would have gave his last breath for her, and I guess he basically did trying to make sure she could come home where she was comfortable," said Fatherree, 32. "And he always said he wanted to go first because he wouldn't have been able to live without my mom."

Though Duplessis and his wife had long been separated, they remained close and lived on the same street a few houses from each other, in the kind of extended family compound still common in parts of Ascension.

Duplessis married into one of Ascension's longstanding Babin families. He lived on a street named after a Babin and made his home on land originally homesteaded by a Babin north of Gonzales and off La. 621, his mother-in-law, Shirley Kirby, said.

At the same time, the old name for the area where he lived is called Duplessis.

By Fatherree's own account, she and her dad had the kind of relationship fathers and daughters who are too much alike often share.

These Tangipahoa, Livingston residents went through 'the belly of the beast' in Hurricane Ida

They butted heads. He taught her to be self-reliant. They worked together during past hurricanes keeping generators going for older relatives.

But he still insisted on taking care of things for her.

Duplessis seemed to know everyone in town. Fatherree recalls security officers at a skating rink telling her as a youth that they were friends of her dad's and would be watching out.

He even introduced her to her husband, Jeremy.

Duplessis worked as a car mechanic and later at Marchand's hardware store in Gonzales, where many grew to know him, Fatherree said.

In his later years, he also suffered from a variety of health ailments that limited his ability to work. But they didn't limit his dedication to his family, including his 12 grandchildren.

Fatherree said the sudden death of her father during the turmoil of Ida — they were on generator power and housing family Tuesday — has left her struggling to fully grasp with his loss.

Funeral plans have been delayed at least a week.

Fatherree says she keeps thinking she is going to go over to his home and he'll be there, pushing himself to do things despite his ailments.

"It does not seem real at all," she said.