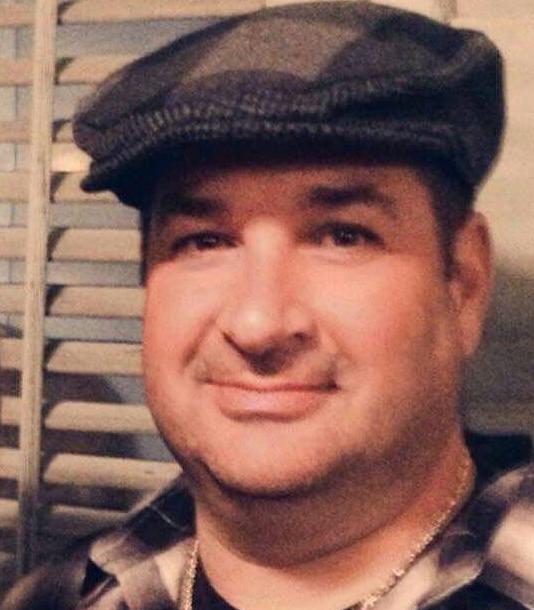 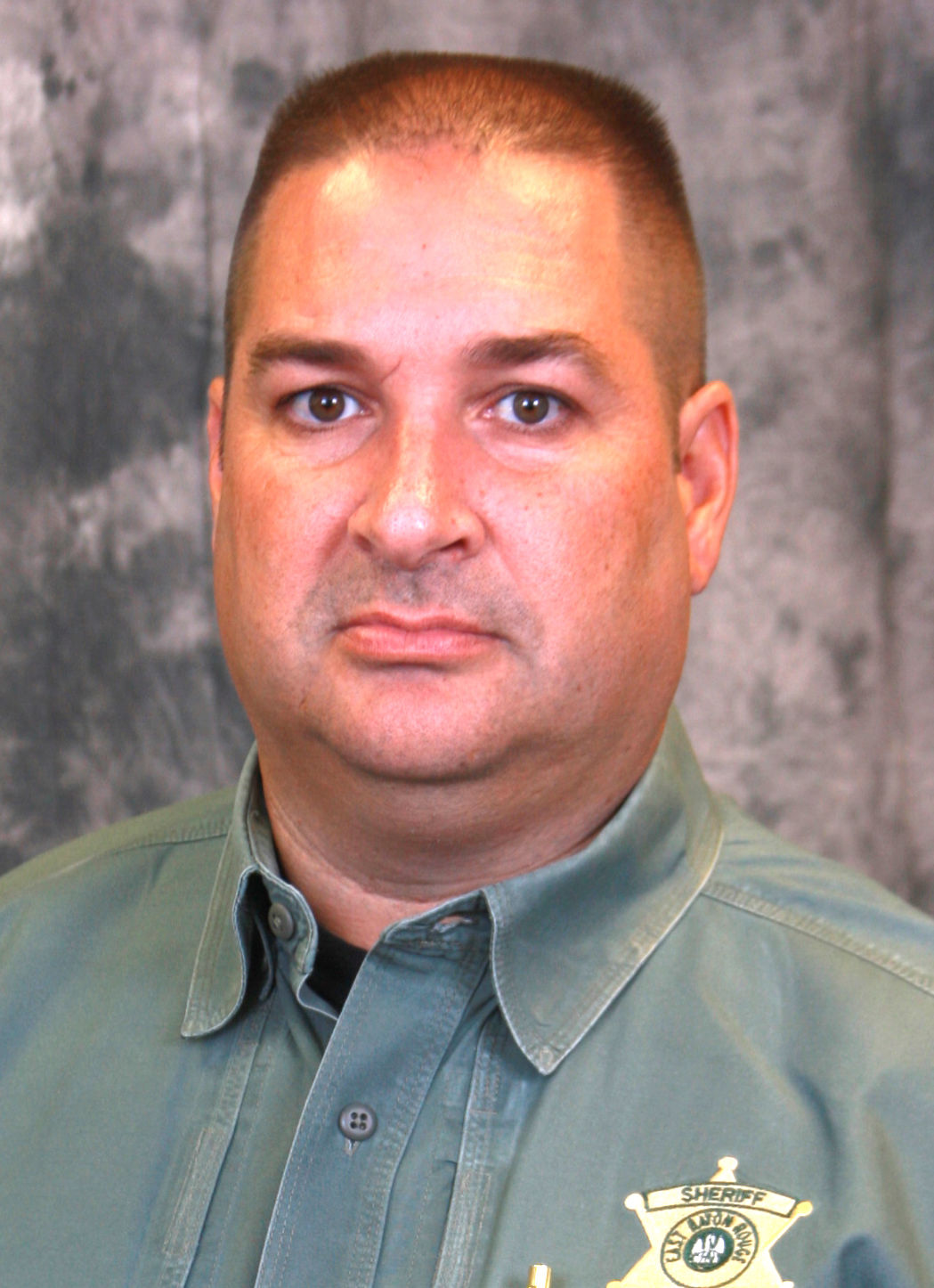 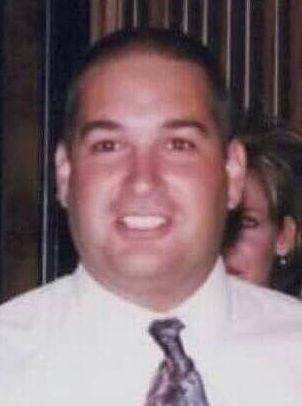 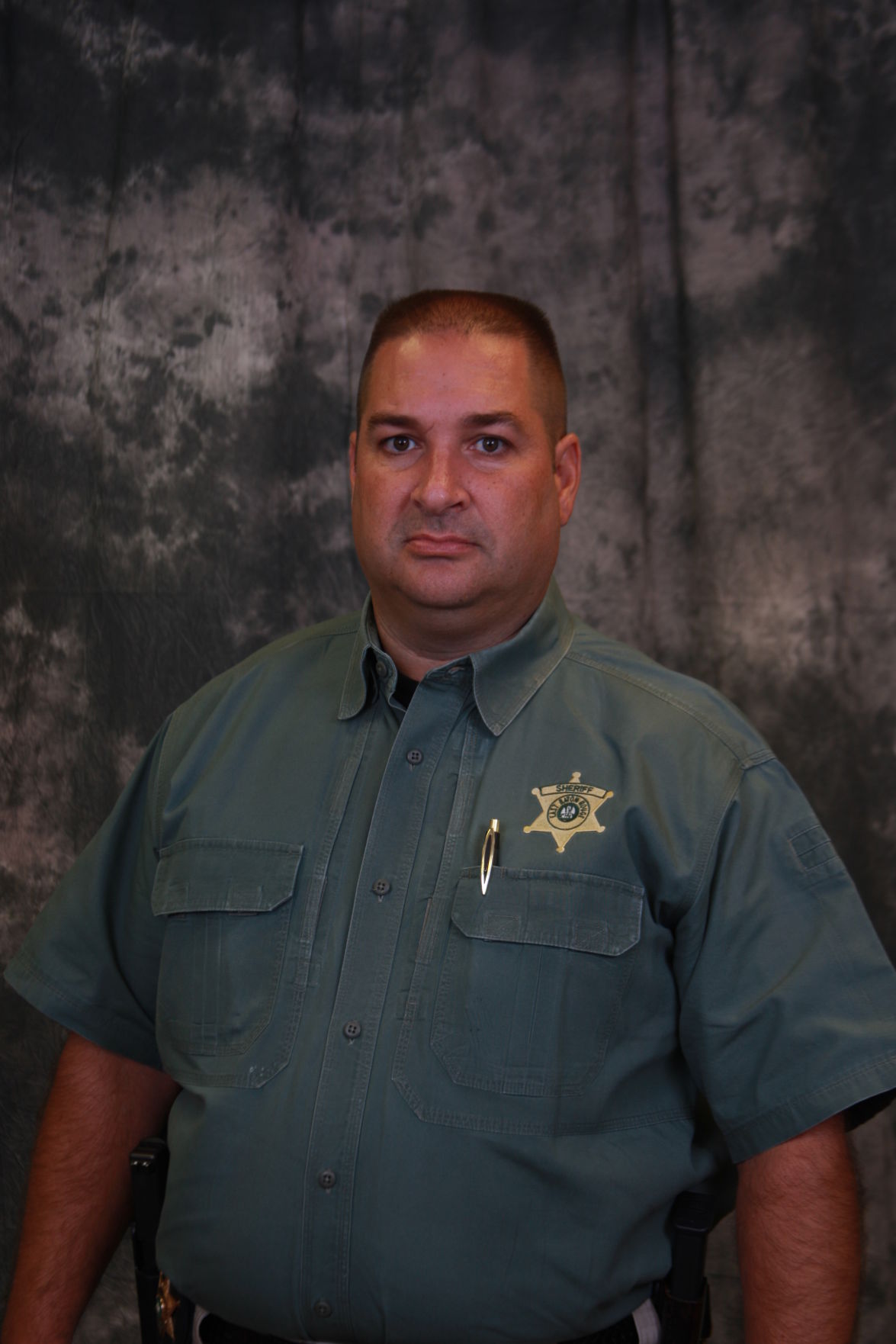 When Tonja Garafola turned off the interstate to head to B-Quik convenience store on Airline Highway Sunday morning to meet her husband, she ran into a sea of police cars. It was there she discovered he was one of three officers killed by what authorities have identified as a man with a rifle.

Brad Garafola, 45, with the East Baton Rouge Parish Sheriff’s Office, was working extra duty at the store and his shift had ended at 8 a.m. He was one of three officers killed during a shoot out around 8:30 a.m.

It was the last shift Brad Garafola had to work before heading out Monday for vacation plans, Tonja Garafola said.

When she got no answer after she tried to call Brad at 8:49 a.m., she knew something was wrong.

At their home Sunday afternoon, family and friends gathered to offer support while the television was tuned to ongoing coverage of the tragedy.

“Everybody on this street depended on him,” Tonja Garafola said.

She said her husband was known as a jack of all trades from building a pool deck to working on two cars in his garage, one in preparation for his 15-year-old daughter when she started to drive.

“He loved staying outside and fixing things,” Tonja Garafola said. “Besides the Sheriff’s Office, that was his passion.”

But number one for Brad Garafola, she said, was his family.

“He loved us so much,” she said. “He was always bragging about his family.”

“He was a great guy. Not just a great law enforcement, he was a great husband and a great father,” Tonja Garafola said. “He didn’t deserve this. He always helped everybody.”

From a law enforcement family, Garafola also helped bring to justice an infamous criminal. In 1998, law enforcement launched a search for Glenn Sparks after a theft was reported. Garafola tracked him down and chased him on Interstate 10 until Sparks turned off and bailed out of his car, leading deputies on a foot chase before they finally captured him.

After a jail escape in 2001, Sparks was sentenced to 50 years for 19 crimes, including forcible rape and the attempted rape of a 10-year-old girl.