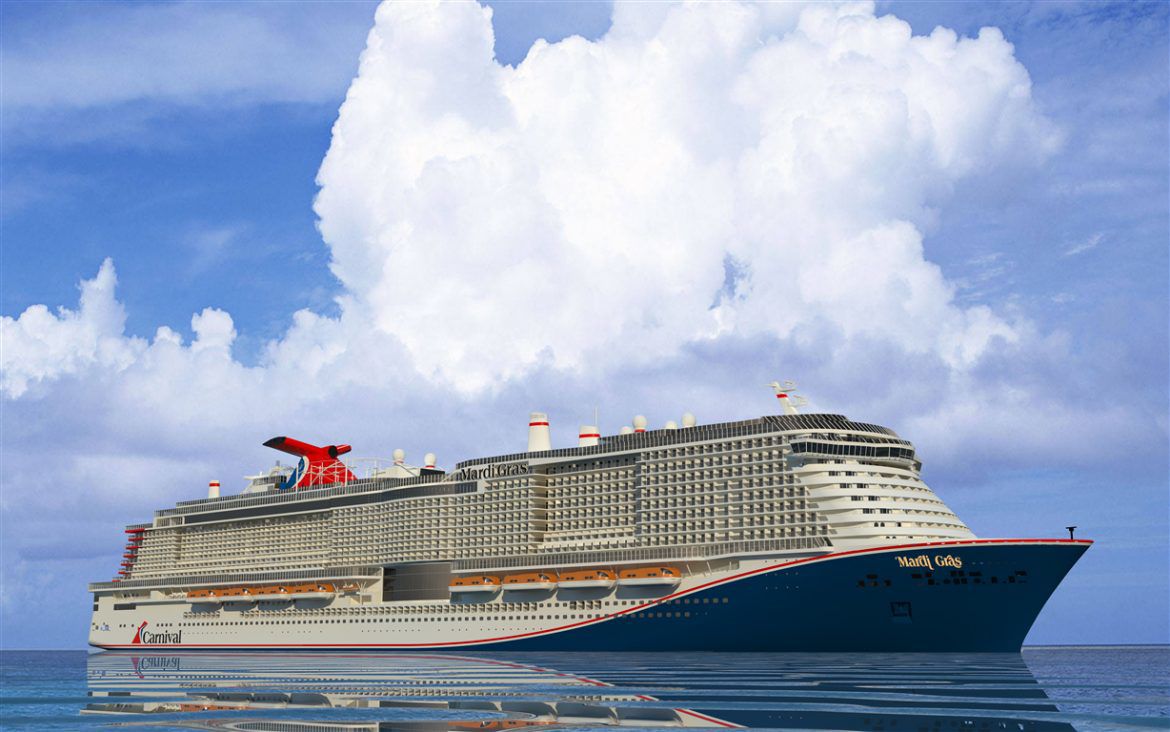 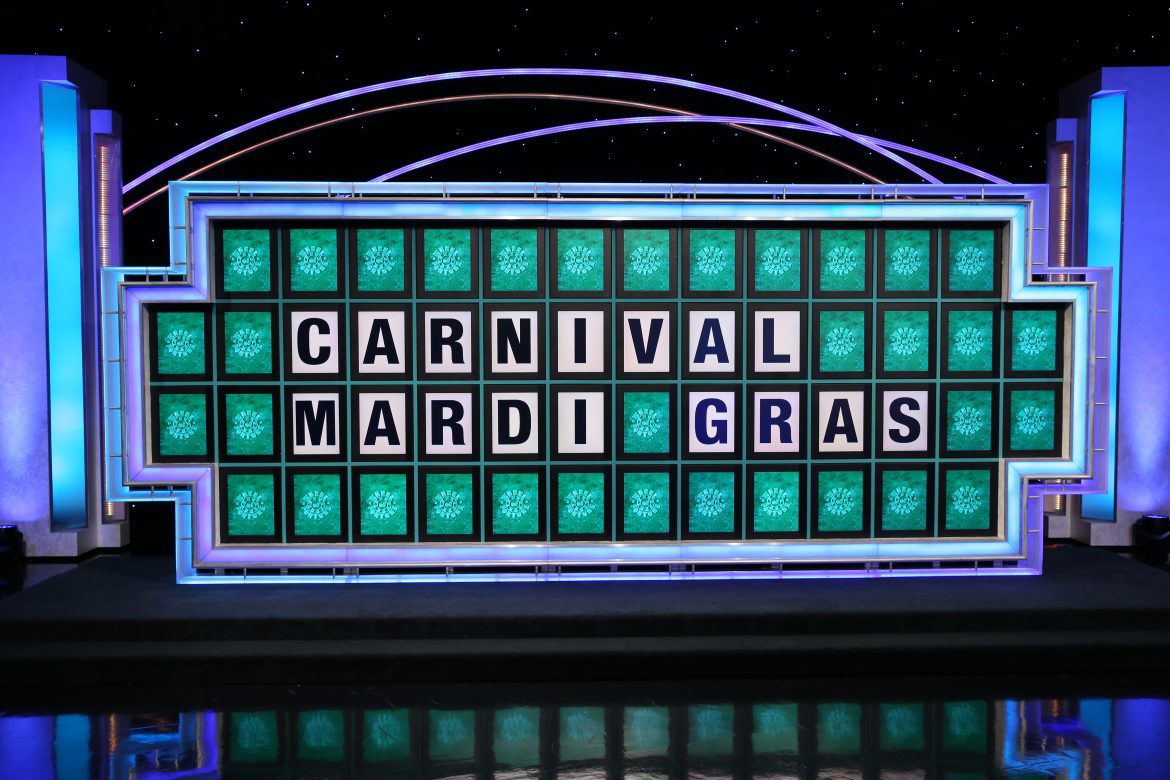 Carnival Cruise Lines is going back in time, adopting a New Orleans-themed name from the past — Mardi Gras — for the largest ship joining its fleet in 2020.

The name, which was the first given in 1972 to Carnival's first cruise ship that was later retired, was announced Wednesday at the end of an episode of "Wheel of Fortune."

"The name Mardi Gras is no stranger to cruise folks — this was the ship that introduced Carnival-style fun to the world," reads the company's website. "And now, it’s also the nameplate that’s gracing our next ship!"

The ship, expected to weigh 180,000 tons and carry up to 6,500 passengers, is under construction and will be Carnival's largest vessel. Its home port will be Port Canaveral in Florida.

Itineraries are expected to announced in January 2019, and go on sale later that month.

Editor's note: This story was changed Dec. 6, 2018, with Port Canaveral as the home port for the Mardi Gras.

MIAMI — A federal judge Wednesday threatened to stop Carnival Corporation from docking its ships at U.S. ports temporarily as punishment for p…