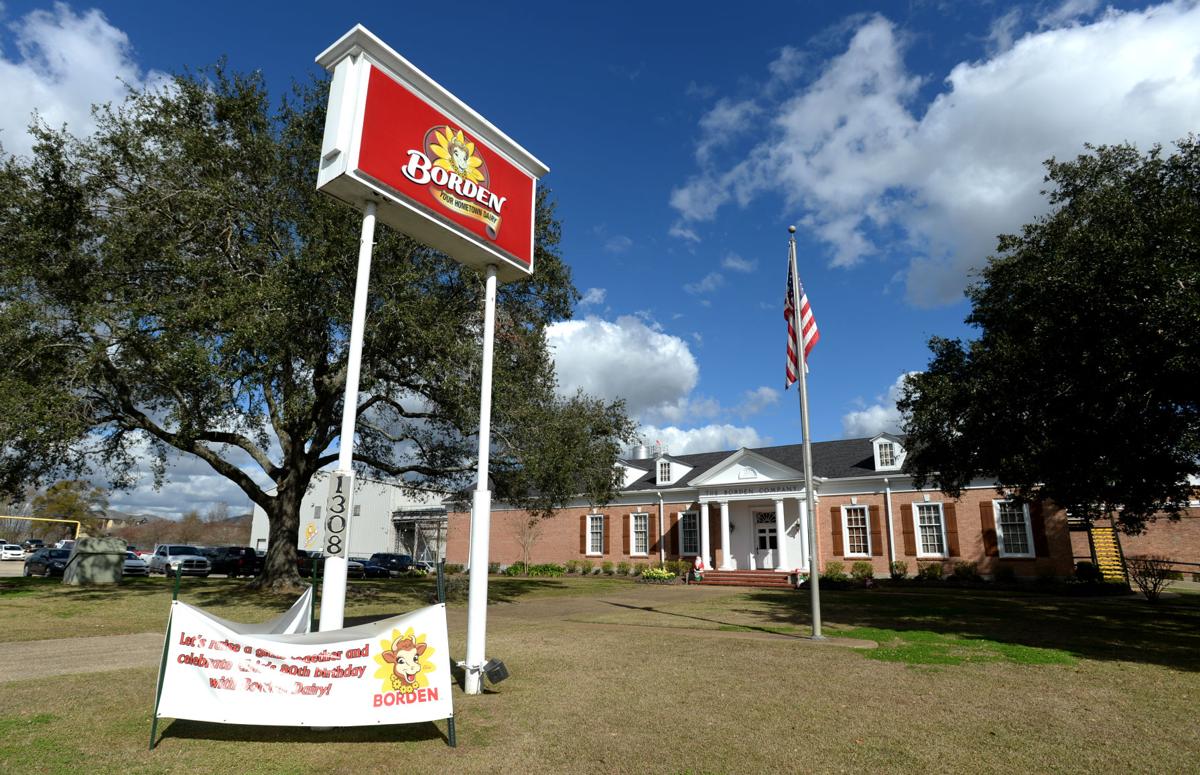 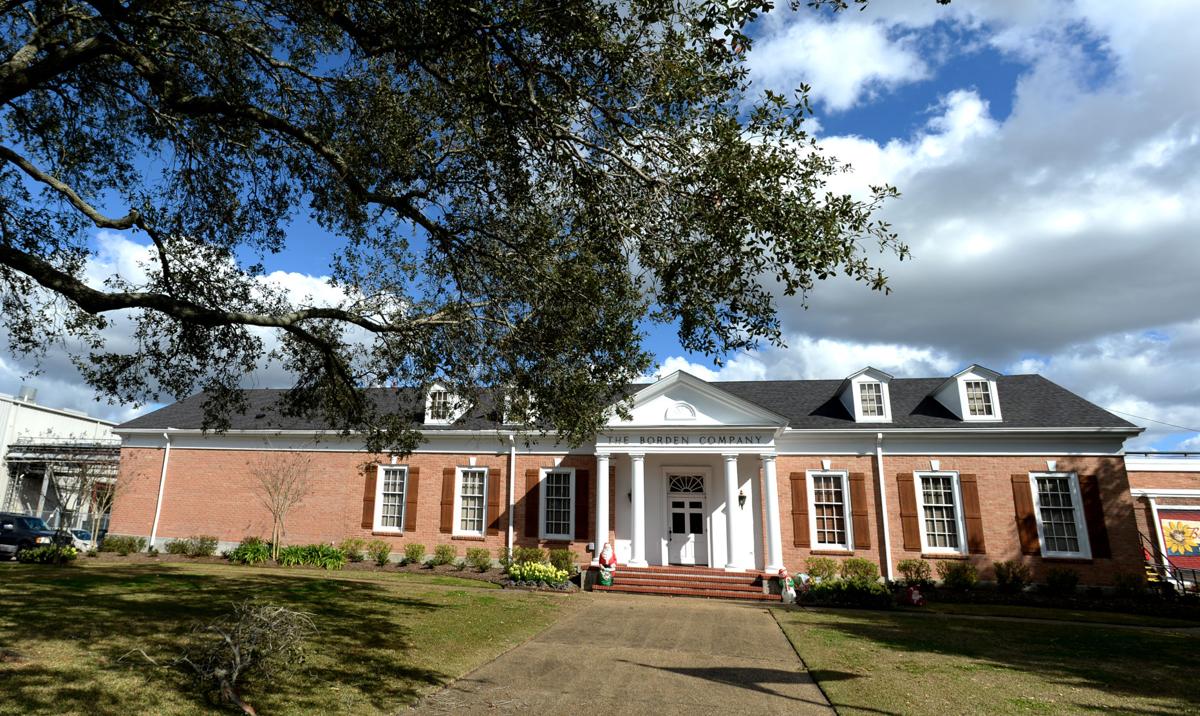 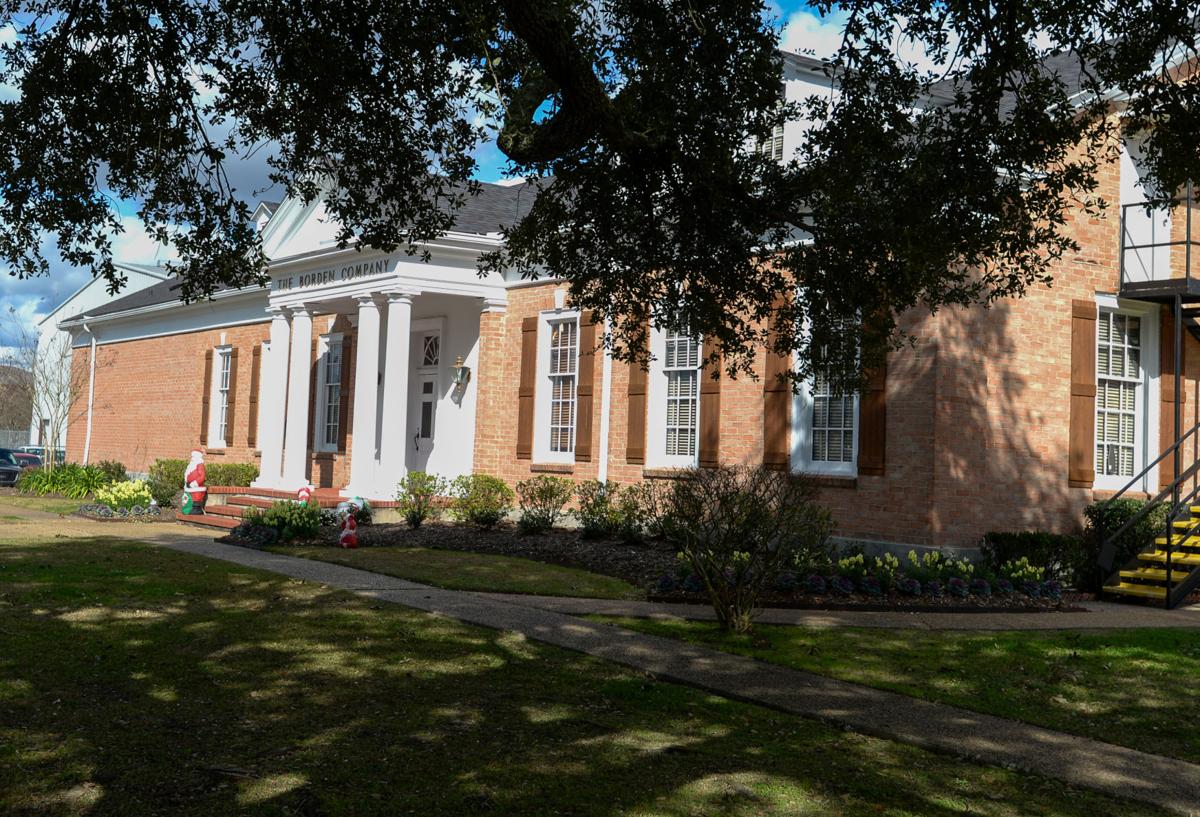 The company operates a milk processing plant in Lafayette at 1308 Bertrand Drive and has some 220 workers in Louisiana, about 70% of whom work in Lafayette. Borden Dairy also employs workers in Baton Rouge, New Orleans, Hammond, Lake Charles, Monroe and Shreveport, according to the company.

"We are operating business as usual," said Adrienne Chance, senior director of corporate communications for Borden Dairy. "There are no plans for plant closures or personnel implications in connection with this (bankruptcy) filing. Our employees are the life blood of our company and we will continue to prioritize a people first culture."

Borden Dairy has 3,264 employees across its entire U.S. operation, the vast majority of whom are paid hourly.

Both dairies are based in Dallas. The two companies controlled about 13.5% of U.S. milk sales last year, according to Euromonitor, a consulting firm.

Borden Dairy has 12 manufacturing facilities across the U.S. and more than 75 distribution centers. It processes more than 500 million gallons of milk each year for 35 different dairy products.

Borden Dairy is the only purchaser of milk for 259 independent family farms across the country, records show. Its customers include Walmart, Starbucks, Food Lion and independent school districts.

"The company continues to be impacted by the rising cost of raw milk and market challenges facing the dairy industry," Borden CEO Tony Sarsam said in a news release. "These challenges have contributed to making our current level of debt unsustainable."

American refrigerators are increasingly stocked with juice, soda and milk substitutes made from soy or almonds. At the same time, protein bars, yogurts and other on-the-go breakfasts have replaced a morning bowl of cereal. That has hammered traditional milk producers like Borden, which was founded in 1857.

The amount of liquid milk consumed per person in the U.S. has tumbled more than 40% since 1975. Americans drank around 24 gallons a year in 1996, according to government data. That dropped to 17 gallons in 2018.

As milk consumption has fallen, dairy farms have closed their doors. In court filings, Borden says 2,730 U.S. dairy farms have gone out of business in the last 18 months alone. The remaining farms can command higher prices, but that pinches Borden, which can't charge consumers more because of pressure from big competitors like Walmart. Walmart opened its own milk processing plant in Indiana in 2018.

Between January 2019 and Dec. 7, Borden Dairy had a net loss of $42.4 million, up from $14.6 million in 2018. The company generated $1.18 billion in net sales. Borden tried to revive sales last year by relaunching its iconic mascot Elsie, the smiling cow that first appeared on milk cartons in the 1930s.

In 2009, Borden Dairy acquired Dairy Fresh, which had a milk bottling plant in Baker since 1985. The Plank Road plant near Baton Rouge was closed in 2013, affecting 40 employees at the time, as the company consolidated operations at its Lafayette plant.

Also in 2013, Borden was spun off from Laguna Dairy S.A. de C.V., a multinational conglomerate based in Mexico. At the time, Laguna Dairy remained a "substantial" equity stakeholder in Borden.

The Associated Press contributed to this story.