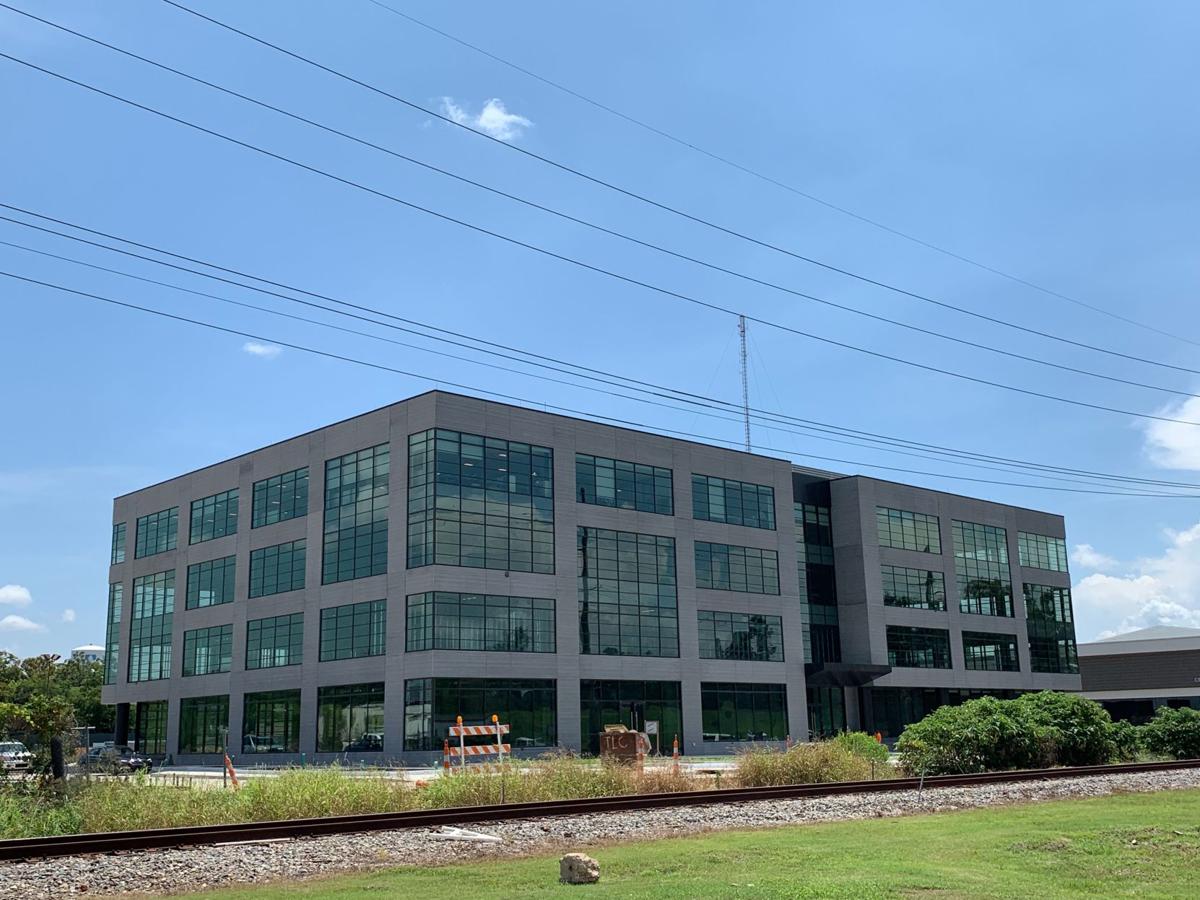 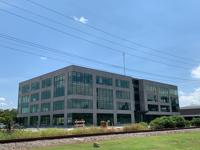 A $1.5 million cyber security training and operations center is going inside The Water Campus near downtown Baton Rouge. 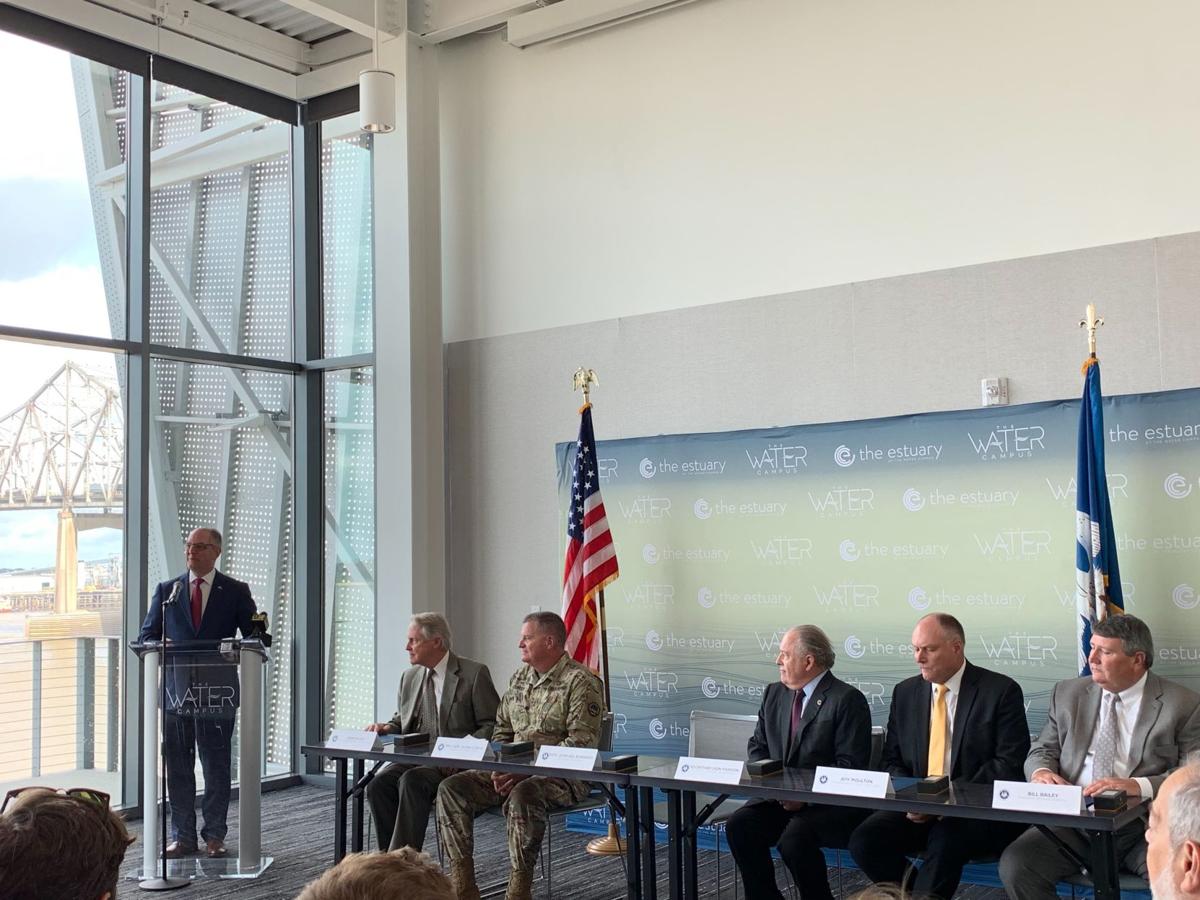 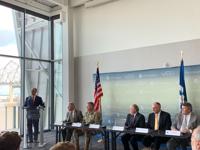 A $1.5 million cyber security training and operations center is going inside The Water Campus near downtown Baton Rouge to support cyber-related missions at military installations in Louisiana and eventually respond to cyber attacks on schools, government institutions and private workplaces in the state.

“The center gives us the secure intel that we need to look at our adversaries and see what they are trying to do to us and hopefully share that information with the appropriate agencies,” said Maj. Gen. Glenn Curtis of the Louisiana National Guard.

Stephenson Technologies Corp. and Radiance Technologies will sublease 3,000 square feet each from the Louisiana National Guard.

Stephenson Technologies is a nonprofit affiliate research arm of LSU that contracts with the U.S. Department of Defense. It will relocate 15 cyber professionals to the center and hire five new employees.

Radiance, a Huntsville, Alabama-based defense contractor, is moving 22 jobs there from the Louisiana Emerging Technology Center at LSU and will hire at least 10 new employees.

The average salary of the two operations' employees at the site will be about $70,000.

The Louisiana Economic Development department is putting up $1.5 million to build out the 11,000 square feet to meet strict government standards for the cyber center and another $500,000 to support lease payments for up to five years. Other partners in the project, including The Water Campus and Stephenson Technologies, will provide up to $250,000 for facility operations.

The goal of the center is to support cyber operations at existing military installations such as Fort Polk's Joint Readiness Training Center and Barksdale Air Force Base's Global Strike Command in Bossier City.

CEO Bill Bailey said Radiance Technologies is expected to move into the center in October but it’s likely going to take about a year to get the center certified. The move will help the company leverage the local talent pipeline, with the goal of hiring homegrown cybersecurity professionals.

“The labor market for STEM (science, technology, engineering and math) graduates is very tight, especially for the defense market,” Bailey said. “One of the things that we started doing several years ago is that instead of trying to get that talent and bring them in, we’re trying to leverage talent where they want to live.”

In 2017, the state started a Louisiana Cybersecurity Commission. The new center is also expected to be used to respond to cyber attacks against the state and private employers alike.

Investing in the cybersecurity infrastructure of Louisiana impacts even the state's credit rating, noted Gov. John Bel Edwards. The governor issued the first state of emergency after several school districts were targeted in a cyberattack in recent weeks.