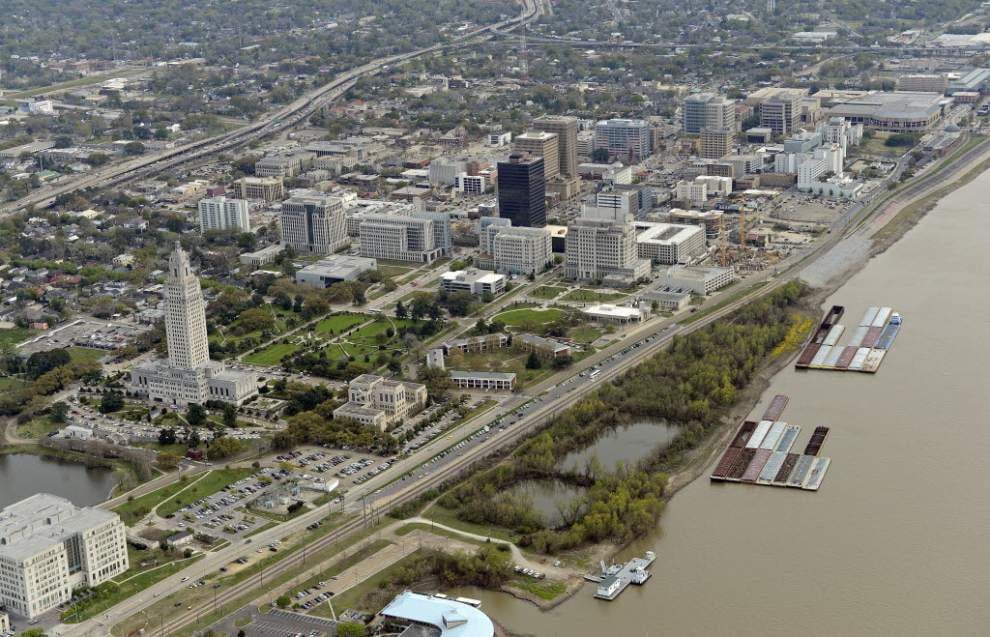 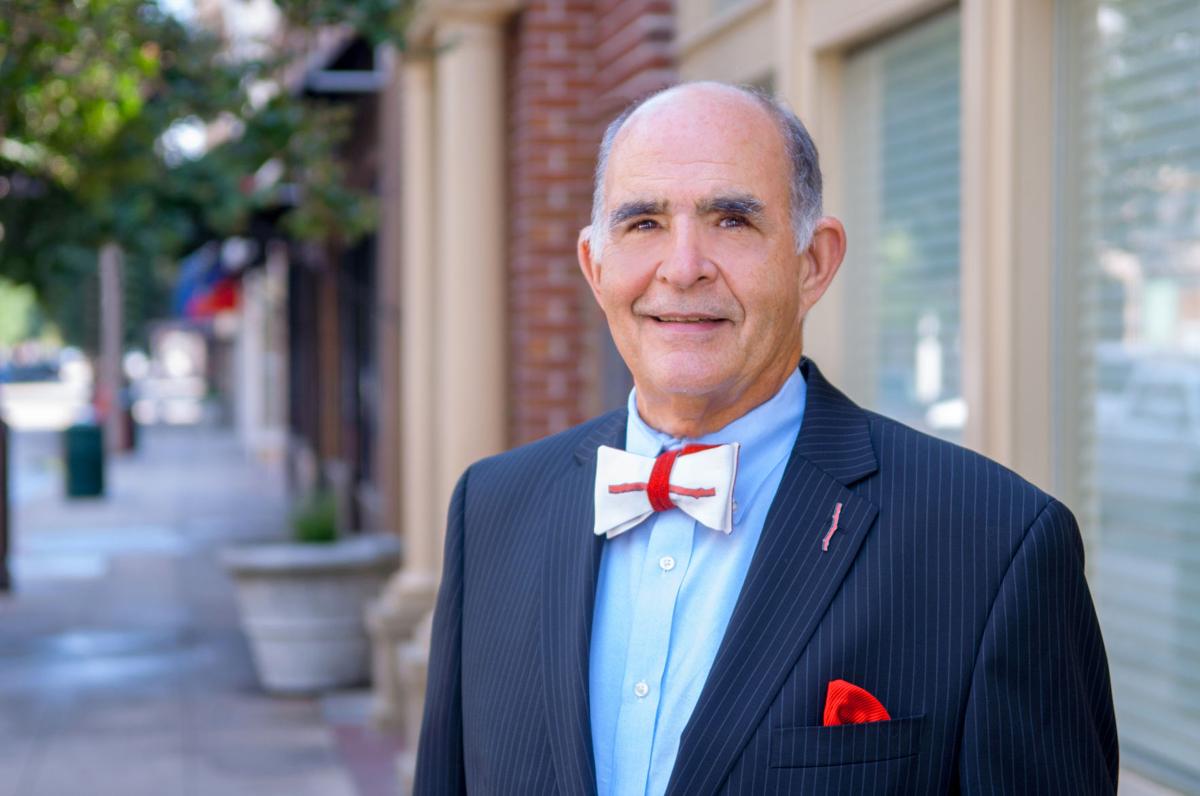 A larger percentage of young people are visiting Baton Rouge than the national average, a year-long survey of visitors shows.

Longwoods International found that 17% of the people who came to Baton Rouge in 2018 were between the ages of 18 and 24 compared to a national average of 11% for people in that age range who visit cities.

Those numbers show the impact of LSU and Southern University, said Karron Alford, director of marketing and technology for Visit Baton Rouge. Young people are coming to the city to visit family and friends who go to one of the universities or attend events happening on campus aimed at college students.

"If you look at why people come to Baton Rouge, it fits hand-in-hand with those demographics," she said.

Alford also noted that Baton Rouge hasn’t fully tapped into the college market over the years as a source of growth. “How do we convert them into residents?" she queried.

The biggest draw for visitors is a chance to see family or friends, 42 percent of people surveyed said.

“People are coming here because we are inviting them,” Alford said. “That’s extremely important for a city. “

Thirteen percent of people said they were in Baton Rouge for special events. However, there wasn’t a breakdown to determine how many people are coming in for an LSU football game, Mardi Gras, a festival or a concert at the Raising Cane’s River Center, for example.

Paul Arrigo, head of Visit Baton Rouge, said the percentage of senior citizen visitors is lower than the national average. But he said those figures may be skewed because there are so many young people visiting the city. Arrigo said the number of over-65 visitors may go up, as riverboat cruises make more and more stops this year and in 2021.

There were 11.3 million visitors to Baton Rouge in 2018, a figure that Arrigo said was “pretty impressive.” Of that total,  7.1 million people spent the day in the city, while 4.2 million stayed overnight.

While this is the first time Visit Baton Rouge worked with Longwoods on the survey, Alford notes a similar study that was done in 2016 by a different company showed that just under 4 million people stayed overnight in the city.

"We know we can't compare the two studies, but it does look like a slight increase," she said.

Because so many visitors to Baton Rouge are young and visiting family and friends, that lowers the average spending amounts. “Those 18 to 21 year olds are staying in people’s homes,” he said. The city has low hotel rates; a recent survey ranked the Capital Region as having the 10th-lowest room nights in the country.

“It’s a double-edged sword,” Alford said. “Baton Rouge is a very affordable city to travel to, but if we start outpricing hotel rooms, then we will see a decrease in visitors.”

One event that could help with efforts to bring more visitors to Baton Rouge will happen in early March when the city hosts the annual Travel South Showcase. More than 600 people in the tourism industry, from tour operators to travel writers, will gather at the conference, which seeks to get more people to visit the South.