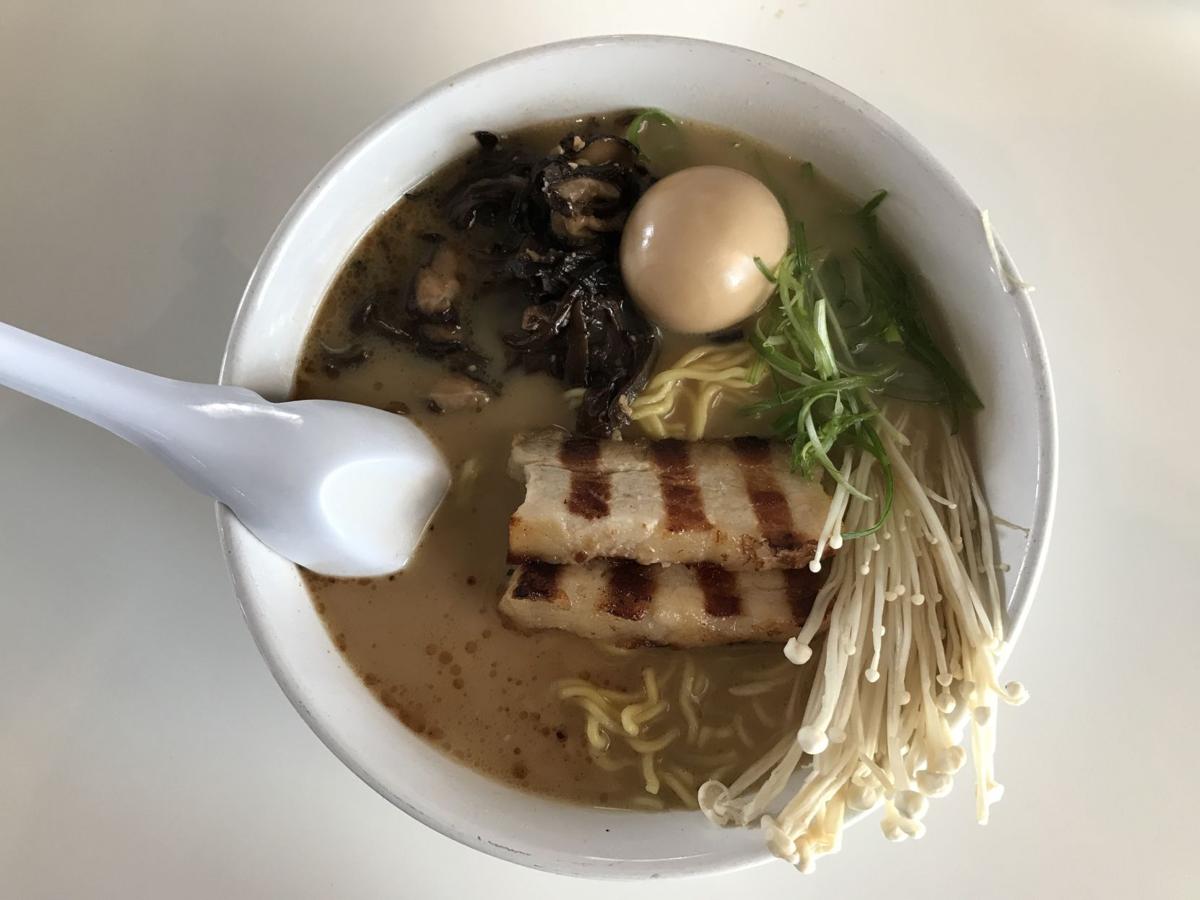 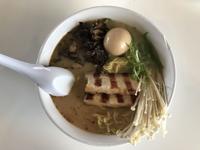 A Ronin's Ramen at Chow Yum Phat is savory and satisfying, with grilled pork belly and mushrooms. 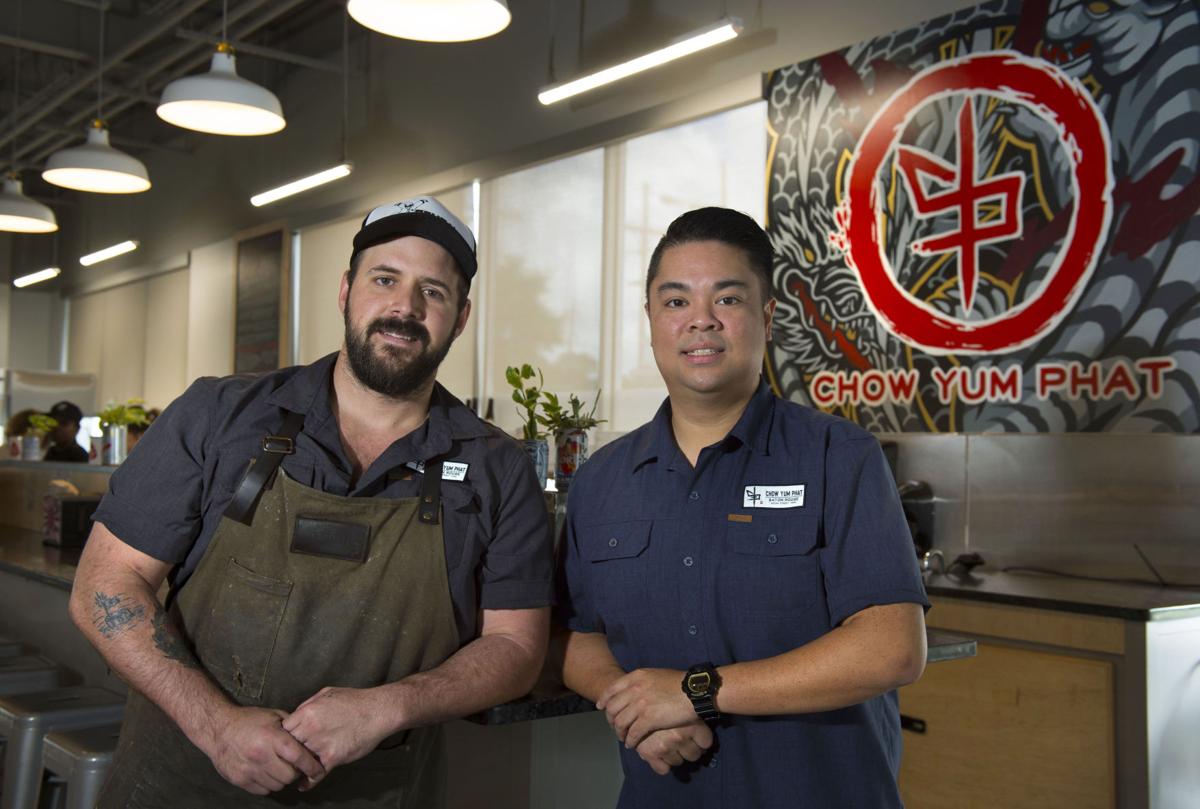 A Ronin's Ramen at Chow Yum Phat is savory and satisfying, with grilled pork belly and mushrooms.

City Pork Deli & Charcuterie will be seeking another location with the upcoming closure of its Perkins Road Overpass restaurant, which will be occupied in May by Chow Yum Phat, a popular tenant at the White Star Market.

“We’re very confident this is a case of ‘See you soon’,” he said. “We’re optimistic we can find a location with better parking that’s more stable.”

Hightower said he decided to close the restaurant at 2363 Hollydale Ave. on April 20 because his lease is up for renewal and there’s “so much uncertainty” about leasing space near the Perkins Road Overpass.

The $360 million widening of Interstate 10 in Baton Rouge means the state will buy at least 17 homes, add up to nine new sections of sound wal…

The state has plans to widen Interstate 10 from the Mississippi River bridge to the I-10/I-12 split and is looking to buy homes and businesses in the path of the work. One of the businesses that will be affected is The Overpass Merchant restaurant at 2904 Perkins, across the street from City Pork. City Pork leases property from the state under I-10 for parking; Hightower said he’s concerned he could lose that space because of the construction. “It’s really something we have to think about,” he said.

City Pork Deli opened in late 2013. Since then, the chain has grown to three other locations in Baton Rouge: the City Pork Brasserie & Bar at 7327 Jefferson Highway, City Pork LSU in the school’s Design Building and City Pork Catering at 2921 Government St. Each serves the sandwiches and barbecue that originated in the City Pork Deli and have made the restaurant a favorite with Baton Rouge diners.

Hightower said he recently opened City Pork Catering, which is less than 2 miles from the deli, because he was afraid what could happen with the I-10 widening work. “We’re lucky to have other platforms,” he said.

The plan is to move the 12 employees at the deli to other City Pork locations. Hightower also operates City Slice Pints & Pizza at LSU’s North Gates and is developing Rouj Creole, a Creole-inspired restaurant set to open in Perkins Rowe next month.

Ramirez said there were “some concerns” about opening up a restaurant in the middle of what will be a construction zone. But he and Le talked to the building’s landlord and the Louisiana Department of Transportation and Development. “They’re going to make this as easy as possible for us,” he said. “They will allow us to have parking. We’re putting our faith in them.”

Moving into a bigger space means Chow Yum Phat will expand its menu beyond ramen, steamed buns, poke and sushi. The new restaurant will have a full bar, which will allow for drink pairings with meals, Ramirez said.

Chef Vu Le knows what you're thinking when someone mentions ramen.

At White Star: Fete Au Fete out; Mac & Moon in