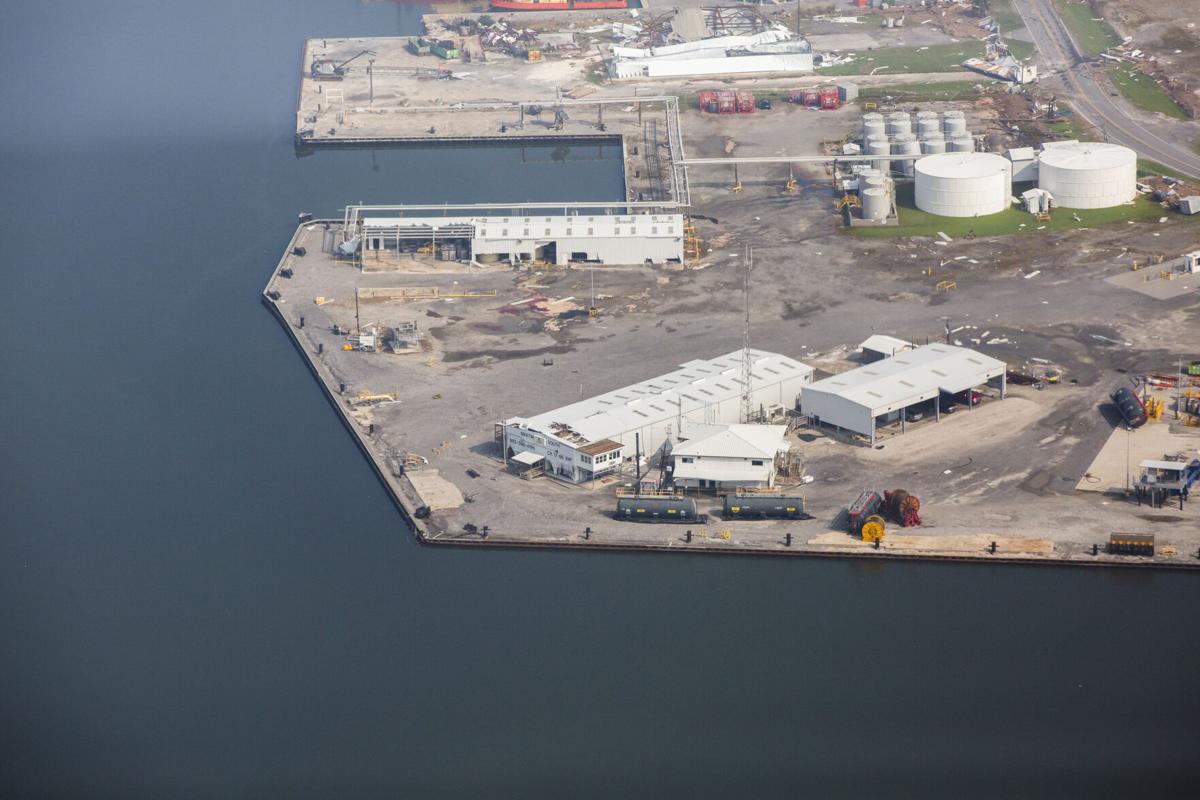 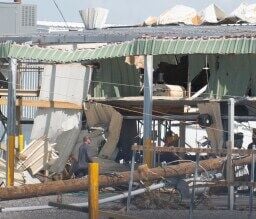 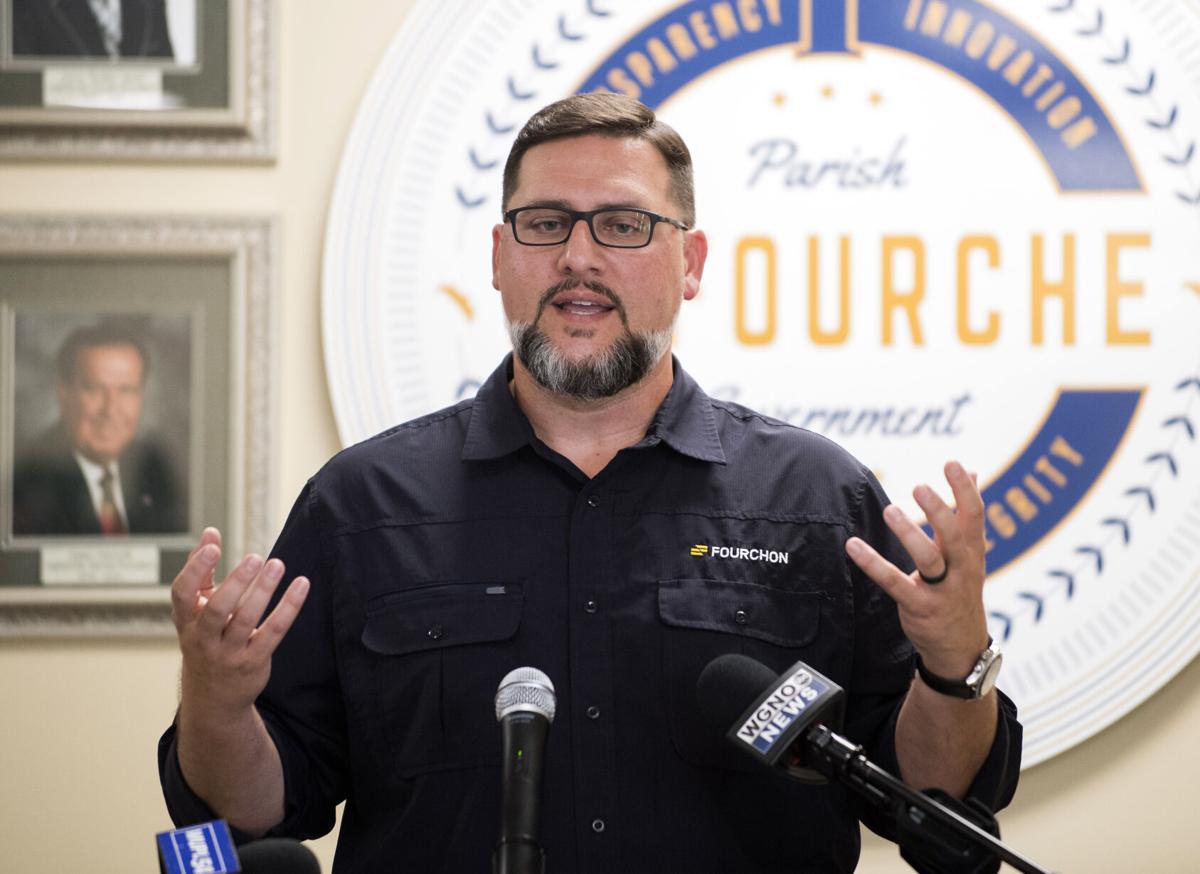 The sounds of power lines cracking, category four winds howling and generators buzzing filled Chet Chiasson’s ears as he and several other parish officials prayed for Hurricane Ida to have mercy on their bayou, their port and their livelihoods.

Chiasson, the director of the Greater Lafourche Port Commission, said he saw the sky through holes in the building’s roof. No stranger to storms, the Bayou Lafourche native said he prepared for the worst.

“After Katrina, we rebuilt our buildings higher and stronger to prevent flooding and wind damage for the next storms,” he said. “Without making those upgrades, there’s nearly no way we would have survived this kind of catastrophic event.”

Operations in the Gulf of Mexico account for 17% of oil produced in the U.S. In the days leading up to landfall, 96% of oil production was halted as oil and gas companies that use the port docked their ships and evacuated 288 offshore facilities.

The port experienced storm surges of 10 to 12 feet and wind gusts up to 192 miles per hour. Vessels and dry docks broke free and floated into the marsh. Mountains of mutilated power lines left in Ida’s wake blocked the only road to Port Fourchon.

He said the port commission, which acts as command central for offshore operations, is slowly but surely being restored to resume oil production after the Aug. 29 storm stopped operations.

“It’s going to take a while for the port to get back to normal,” Chiasson said. “People are willing to help, but with all the damage, it is a time-consuming process.”

By the end of last week, roadways were cleared, and port tenants were allowed in to assess damage and remove debris.

Lafourche Parish President Archie Chaisson said the next step is for the U.S. Coast Guard to dredge sediment out of the channel coming into the port to allow vessels to pass. Then, companies can get offshore to check for damage to oil rigs.

Chaisson said several companies are starting to resume limited operations in the port. Entergy said it expects to restore power in the area by Sept. 29, which will speed up the process.

“For now, everyone is running on generator power,” he said. “Cell service is still in and out, which makes communication difficult.”

Mai Orgeron, executive coordinator at Grand Isle Shipyard, said the company has over 2,000 employees and 10 facilities in Louisiana. The Fouchon facility is the only one not back online.

“We’re still clearing debris out there,” Orgeron said. “But we’re getting people back to work, which is as good as it’s going to get right now.”

She said many employees still do not have a way to communicate with the company, and those who can get through are dealing with the personal aftermath of Ida.

“People are rebuilding their houses or taking care of family or deciding whether they should relocate entirely,” Orgeron said. “Some can work, but they can’t get gas to travel to work. We have to have grace with each other as we all rebuild together.”