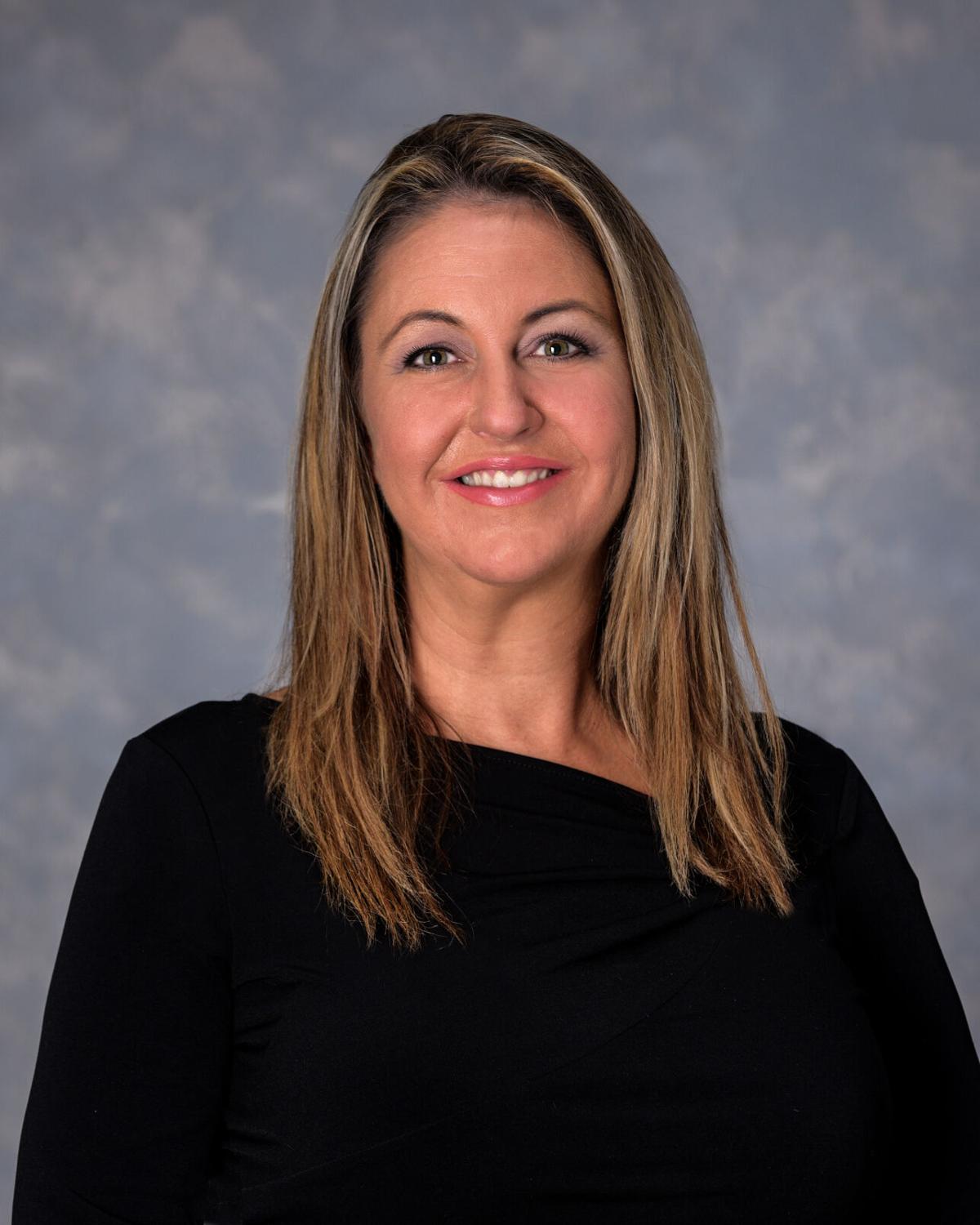 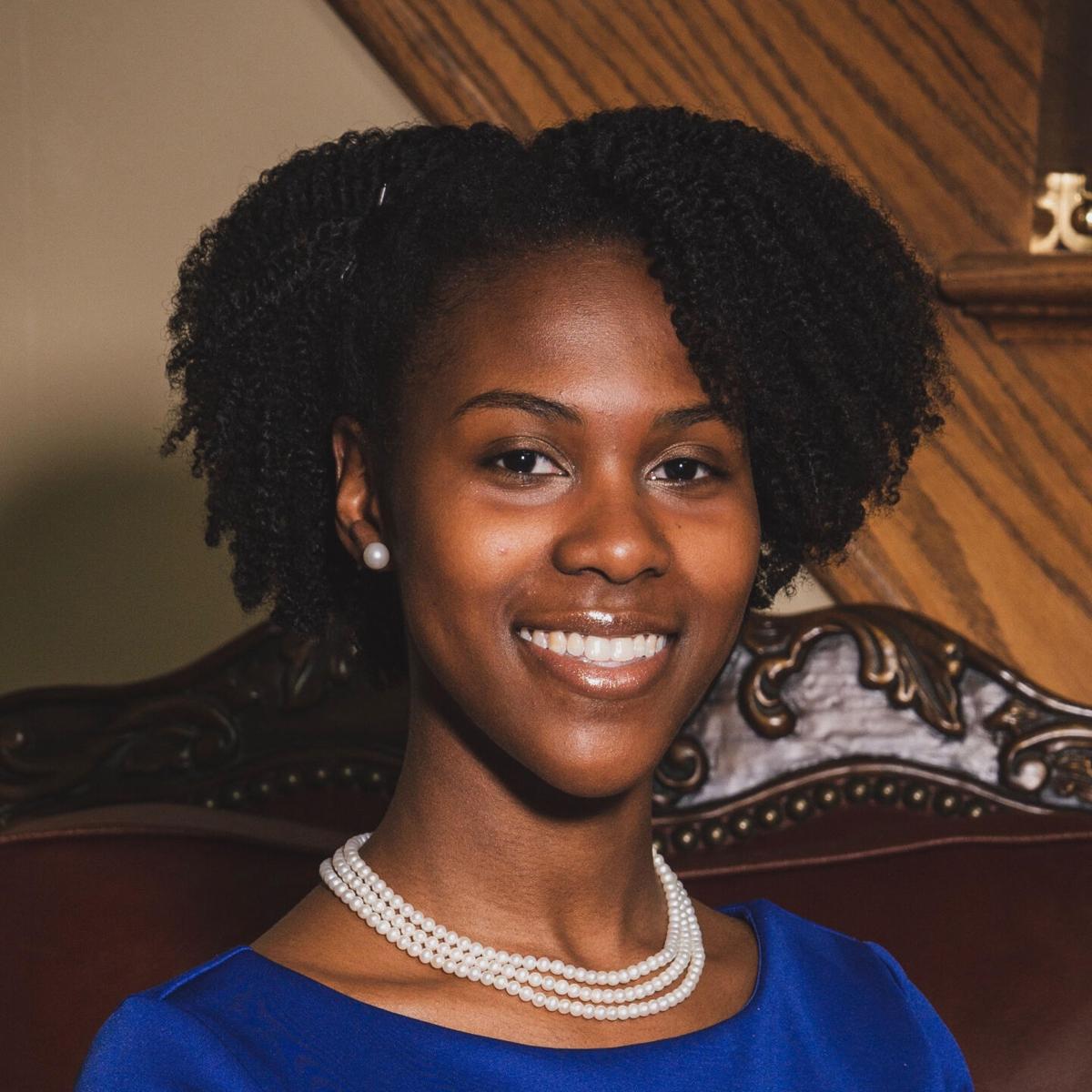 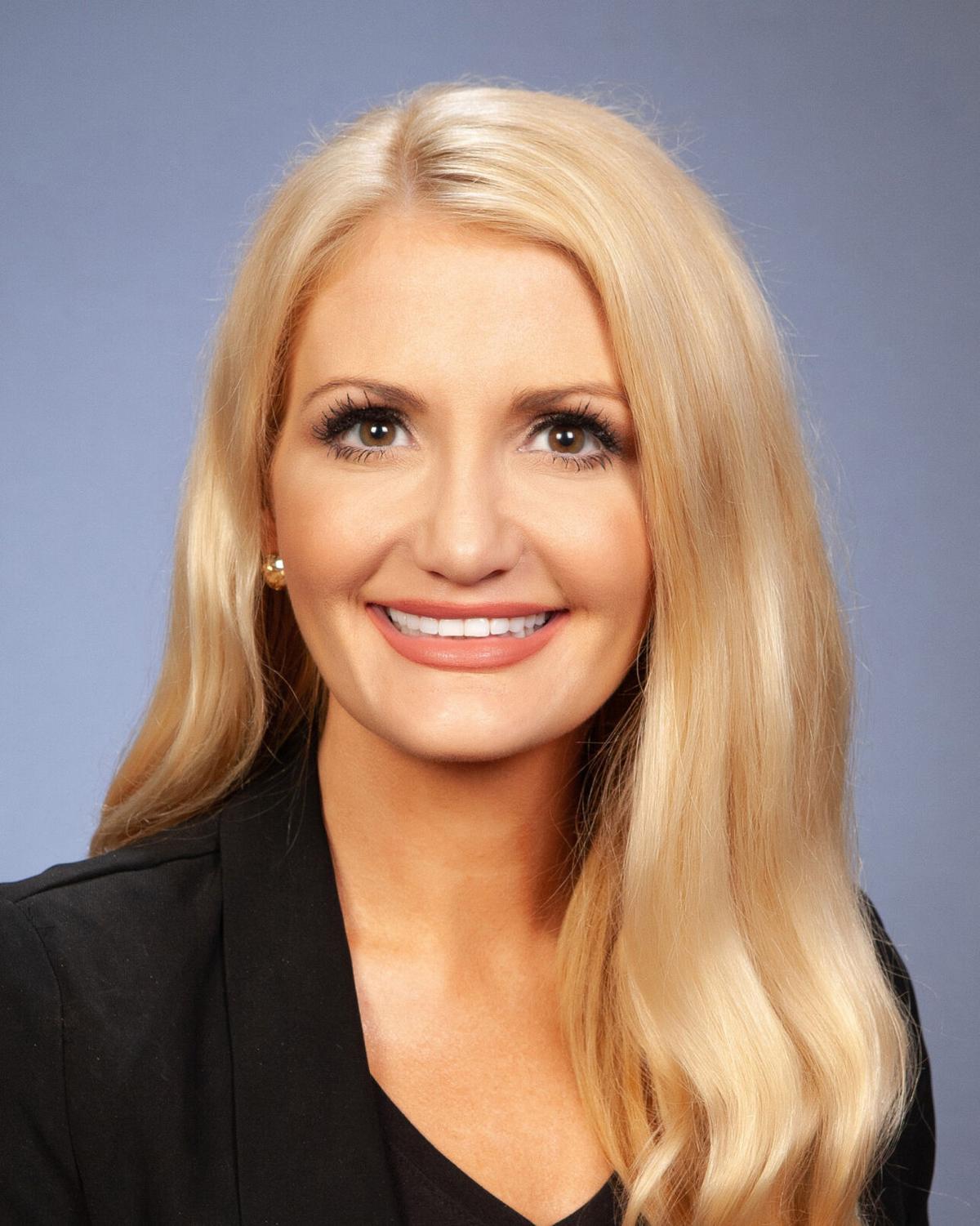 She was chief financial officer for Champion Management LLC in Baton Rouge and has more than 16 years of health care financial management experience. Stafford received her Master of Business Administration from University of Phoenix.

The award recognizes a division director whose dedication, commitment and district team significantly contributed toward achieving the district's mission. As Division B director, McAllister’s job was to lead and support the division through the supervision and support of the area directors. Division B included four areas and a total of 18 clubs spread out between Laplace and Baton Rouge. Four of the clubs she worked with were prison clubs, and two of her clubs were located on college campuses. McAllister joined Toastmasters in October 2016 and is a member GSU Toastmasters — Baton Rouge and Rabble Rousers, an advanced club. Toastmasters District 68 encompasses Louisiana, Beaumont, Texas and southwest Mississippi and has over 900 members in 59 clubs.

Stephanie Phillips Gros has joined CSRS as transportation market lead, serving as the lead for more than 40 transportation planning projects throughout Louisiana.

The award is bestowed on junior faculty who have the potential to serve as academic role models in research and education and to lead advances in the mission of their department or organization. Liang will receive about $472,000 to continue his research and educational activities. The award will support his research into how ocean bubbles play a role in upper ocean dynamics and in air-sea gas exchange and to enrich the curriculum in physical oceanography and outreach activities at LSU and in local communities.

The National Academy of Inventors announced Mark Batzer, of LSU, is among 38 academic inventors the organization has named to its August 2020 class of NAI senior members.

NAI senior members are active faculty, scientists and administrators from NAI member institutions who have demonstrated innovation-producing technologies that have brought, or aspire to bring, real impact on the welfare of society. They also have growing success in patents, licensing and commercialization.

Batzer is a LSU Boyd Professor and the Dr. Mary Lou Applewhite Distinguished Professor with the Department of Biological Sciences at LSU. His research interests include comparative and evolutionary genomics, mobile element biology, computational biology and forensic genomics. Batzer holds multiple patents in forensic DNA analyses, along with his former graduate student Dale Hedges and current staff scientist Jerilyn Walker, which have been commercialized. Batzer spent his first six years as a faculty member in the Departments of Pathology, Genetics and Biochemistry and Molecular Biology at the LSU Health Sciences Center in New Orleans. In 2001, he moved to join the Department of Biological Sciences at LSU in Baton Rouge.

The Bureau of Governmental Research announced the recipients of its 2020 BGR Excellence in Government Awards  honoring extraordinary local and state government employees and private citizens in the New Orleans area. The recipients by category:

Citizenship Award to private citizens who have worked to improve the quality of government: Melanie Bronfin, founder of the Louisiana Policy Institute for Children, for her work to improve early childhood care and education in Louisiana.

The National Alliance for Insurance Education & Research has named Brandon Hamilton of Daul Insurance Agency Inc. in Gretna as the 2020 Outstanding CSR of the Year State Winner in Louisiana.

The award to each state winner recognizes the contributions and commitment of those who serve clients within the insurance industry.

The Louisiana Agriculture Hall of Distinction has inducted James Barnett, a forestry researcher from Pineville; John Denison, a rice, crawfish and cattle farmer from Iowa; Jay Hardwick, a row crop farmer from Newellton; and Calvin Viator, an agricultural crop consultant from Thibodaux.