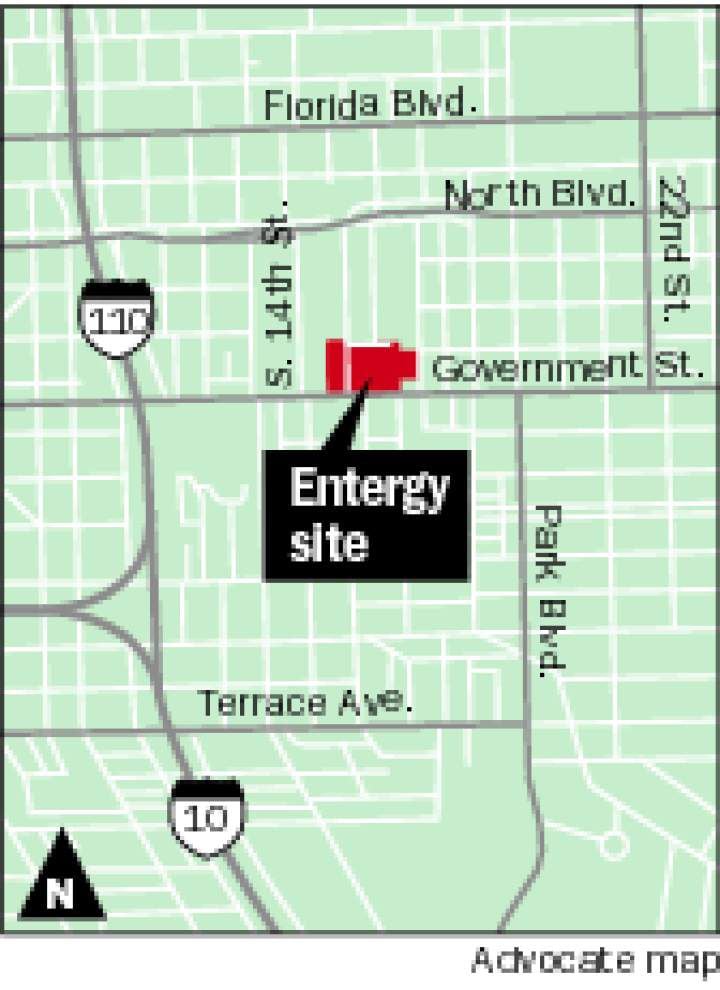 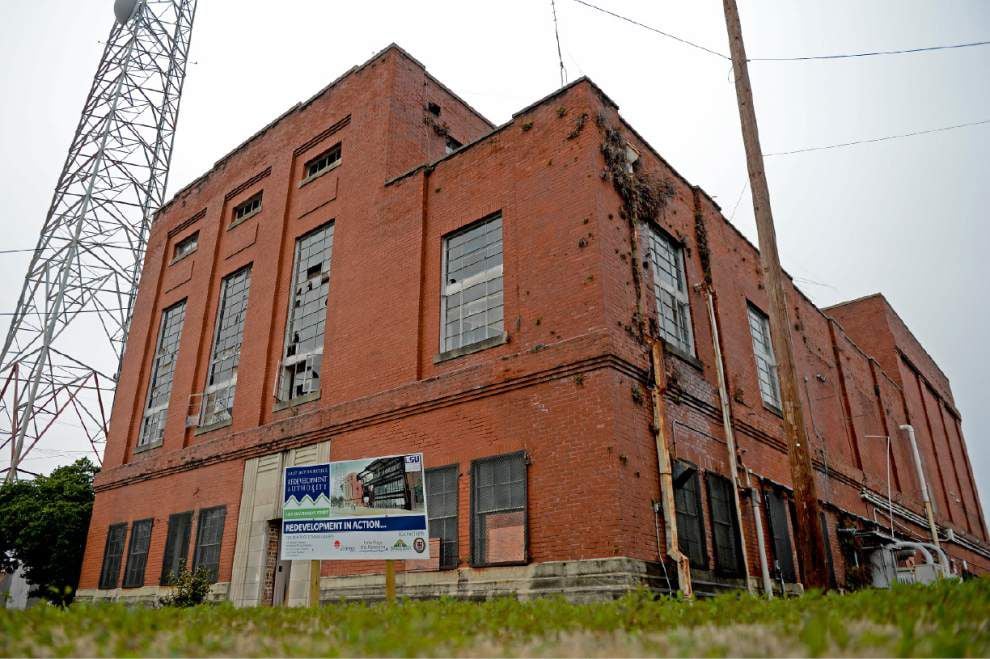 Advocate staff file photo by HILARY SCHEINUK -- One of the buildings standing on the Entergy site at 1509 Government St., as seen in March 2015. The East Baton Rouge Parish Redevelopment Authority is hoping to turn the buildings into loft apartments and commercial space.

Advocate staff file photo by HILARY SCHEINUK -- One of the buildings standing on the Entergy site at 1509 Government St., as seen in March 2015. The East Baton Rouge Parish Redevelopment Authority is hoping to turn the buildings into loft apartments and commercial space.

The East Baton Rouge Parish Redevelopment Authority approved a predevelopment plan for the Entergy site on Government Street on Thursday and hopes to have a developer working on the 6.2-acre site at the start of 2016.

The plan was developed using input from community meetings and workshops led by Duany Plater-Zyberk, the Miami-based company selected by the RDA to formulate guidelines for using the area at 1509 Government St.

“This is going to be a heck of an asset to somebody,” said John Noland, chairman of the RDA. “We’re very positive that this development is almost sure to succeed to some degree or another.”

The DPZ plan drew some criticism from nearby residents and Councilwoman Tara Wicker, who were upset that it didn’t include an affordable housing component. The plan calls for a mix of market-rate apartments and commercial space.

Noland and Planning Director Frank Duke noted the predevelopment plan doesn’t preclude affordable housing on the Entergy property and the residential units in the site could be subsidized housing.

Wicker said she was taking a “wait-and-see” approach with whatever developers want to do with the site. “If there is housing, I would love, love to see it as mixed-income,” she said. “That’s what the most successful communities have.”

Wicker said she also would support having some kind of senior component that could include a history museum.

“We want this to be beneficial to the entire community,” she said. “We believe this is an asset, not a take-away.”

RDA officials have said they want to use the Entergy property as a catalyst for redevelopment across Mid City, stretching from 19th Street to Interstate 110.

The next step is to select a consultant who will develop a request for proposals to redevelop the site, issue the RFP and screen the developers who apply. Hamilton said it will cost between $75,000 to $100,000 to handle the RFPs, and the RDA is looking for local foundations and government funds to cover the expenses. “We’re going to be looking at all available fund sources,” she said. “We hope to get this process started in the next 60 days.”

In other news, Noland said he was planning to meet with Mayor-President Kip Holden; John Spain, executive vice president of the Baton Rouge Area Foundation; and Christel Slaughter, the former chairwoman of the BRAF board of directors, to talk about funding to ensure the future of the RDA. The organization is on track to run out of money sometime in 2016, and Holden has flatly rejected calls to provide permanent funding to keep the RDA going. Holden said the city-parish can’t provide money to the RDA because it has too many obligations it must meet, such as repairing decaying infrastructure, covering the cost of anti-poverty programs and meeting the pension obligations of police officers and firefighters.

Noland said it is possible that a fee structure that the city-parish would charge for code enforcement actions would generate enough money to sustain the RDA’s operations, until it could make it to a point where it could secure dedicated funding. But Noland also said he has yet to discuss the idea with Holden.

“Citizens are aware we need a good, functioning RDA,” Noland said. “I’m not hearing anybody who cheers the weakness of the RDA.”