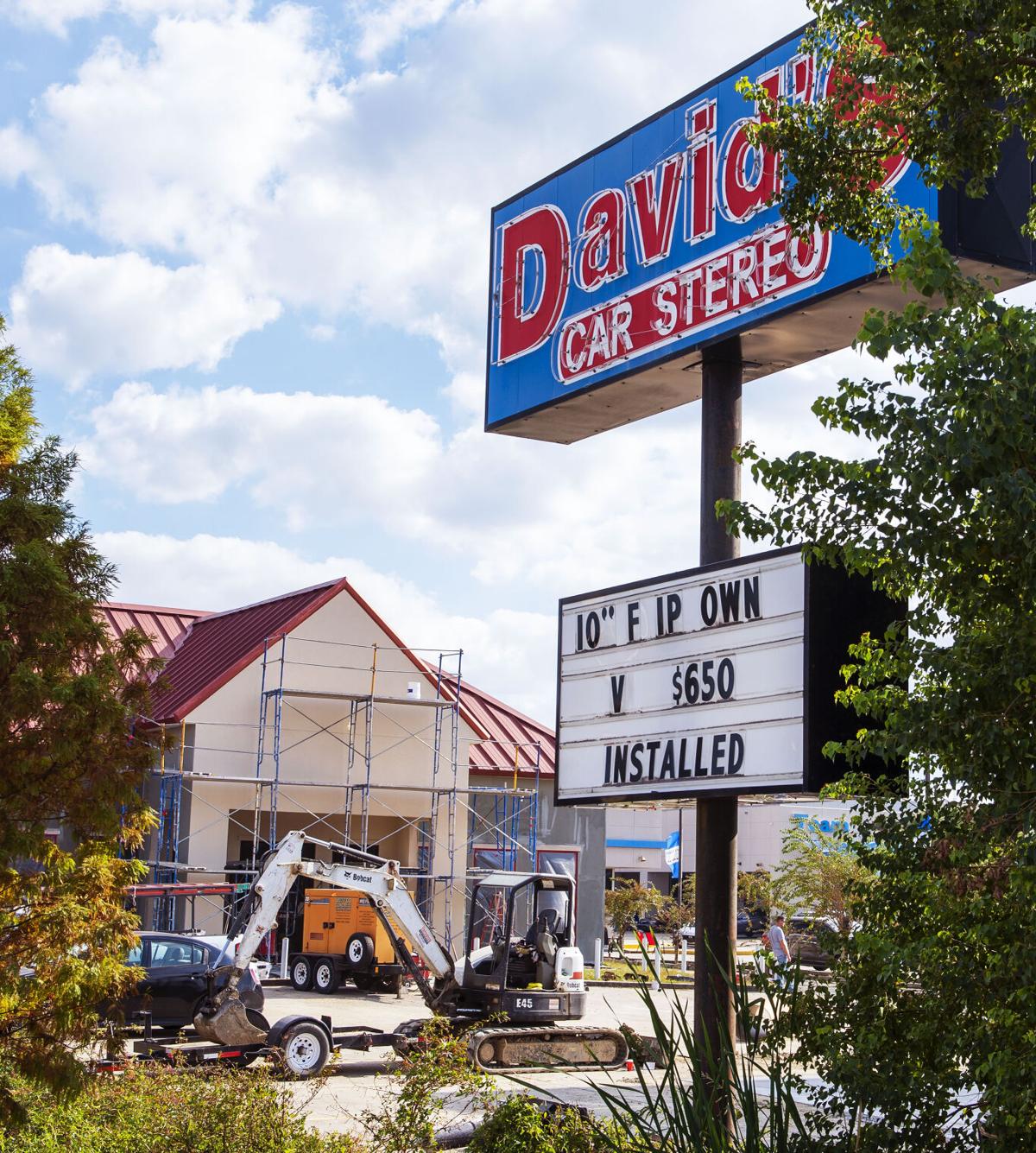 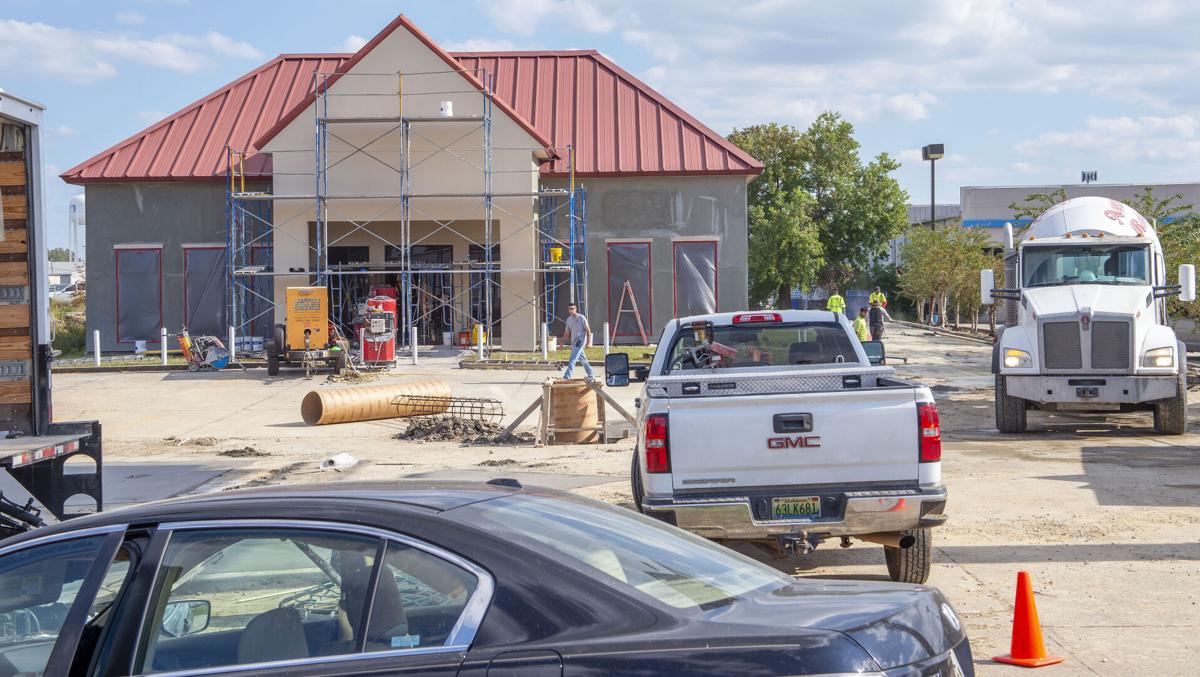 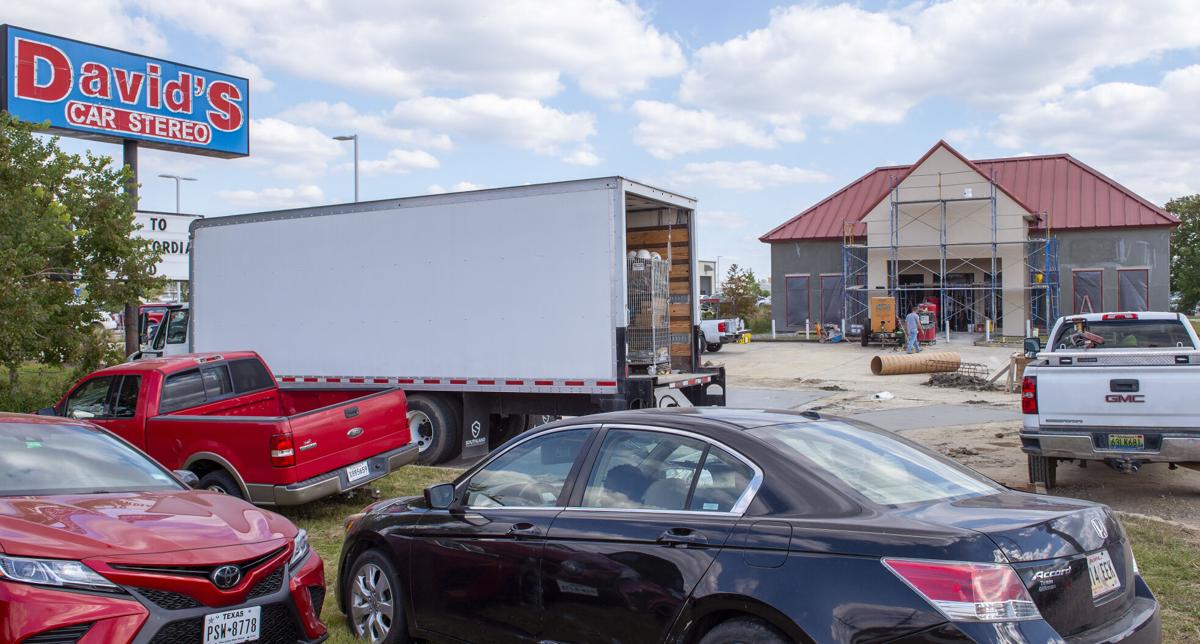 Since the start of the year, several national groups that offer different ways to buy and sell used cars have entered the Baton Rouge market.

Carvana, the second-largest retailer of used cars, moved into the market in February, offering customers a chance to buy or sell a car online and receive their vehicle or check the next day. Although the company didn’t initially have a physical presence in Baton Rouge, earlier this month the East Baton Rouge Planning Commission approved Carvana’s plans to open a dealership on Rieger Road.

In August, CarLotz, a national consignment auto dealer, said it would buy the former Salsbury’s Dodge City dealership on Airline Highway and open its first Louisiana location there. Michael Bor, chief executive officer, said the consignment model is the best deal for people who want to sell a vehicle with the convenience of avoiding a trade-in at a dealership or the hassle of selling to strangers.

The dramatic shifts online sales have caused to the retail industry over the past two decades are finally starting to reach the automotive market, said Karl Brauer, an executive analyst for iSeeCars.com, which bills itself as the largest online car search engine. The process of buying a new or used car hasn’t changed much from how things were done 60 years ago, so customers are ready for an evolution, he said.

“There are a fair amount of consumers who are not comfortable with the dealership experience,” he said. The chance for people to buy a car online without physically going into a dealership and not being put in that environment, at a pace you control, is very appealing.”

The shift toward online sales and national used car dealerships is happening at a time when the automotive industry is facing a number of major changes, from the growing popularity of electric vehicles to manufacturers such as Tesla and Rivian owning their dealerships and selling vehicles directly to the consumer.

“There’s a big question mark about the future of car dealerships,” Brauer said. “There are a certain amount of people who want to try something else.”

CarGurus, an online digital auction, introduced its instant max cash offer program to Louisiana in October. The service allows customers to sell their vehicle online and get an instant offer from about 7,000 used car dealerships that are on the platform. It takes sellers less than 2 minutes to get an offer for their vehicle.

For people who are in the market to buy a vehicle, CarGurus has millions of cars, trucks and SUVs listed on line from the dealers in the company network.

Lisa Iannucci, vice president of commercialization for Massachusetts-based CarGurus, said the platform is an easy way for dealerships to acquire an inventory of used vehicles, which has become an issue lately.

“There’s a really consistent trend with consumers wanting to do more business online and that has accelerated during the pandemic,” she said. “Moving inventory acquisition online helps address one of the primary pain points and challenges for dealers.”

Not only that, but online dealerships don’t create the dozens of good paying jobs for skilled mechanics local car dealers do, Fabre said. “If you pick up a car from Carvana and it’s pulling, what do you do? You bring it to a local dealer because we have people here who are trained to fix it,” he said.

Fabre said local dealers can offer the same ease of online shopping and delivery as the national chains, along the quality of service. “Buying from a national retailer online looks good — if you don’t want service,” he said.